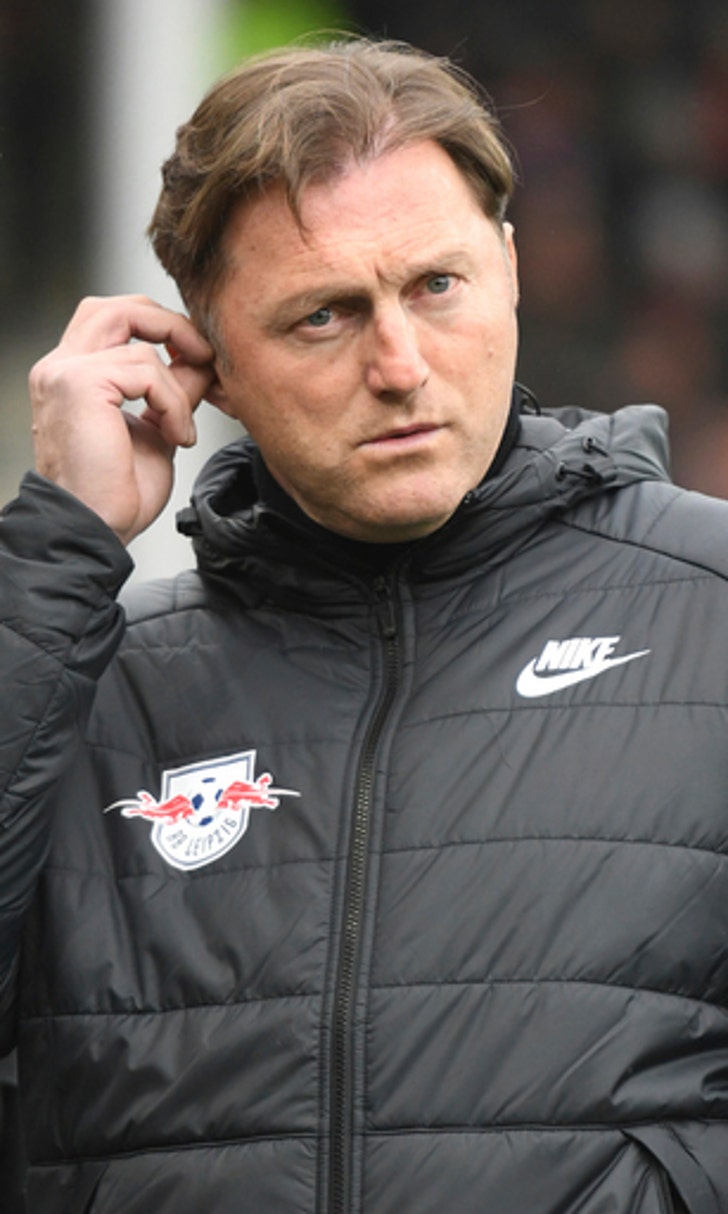 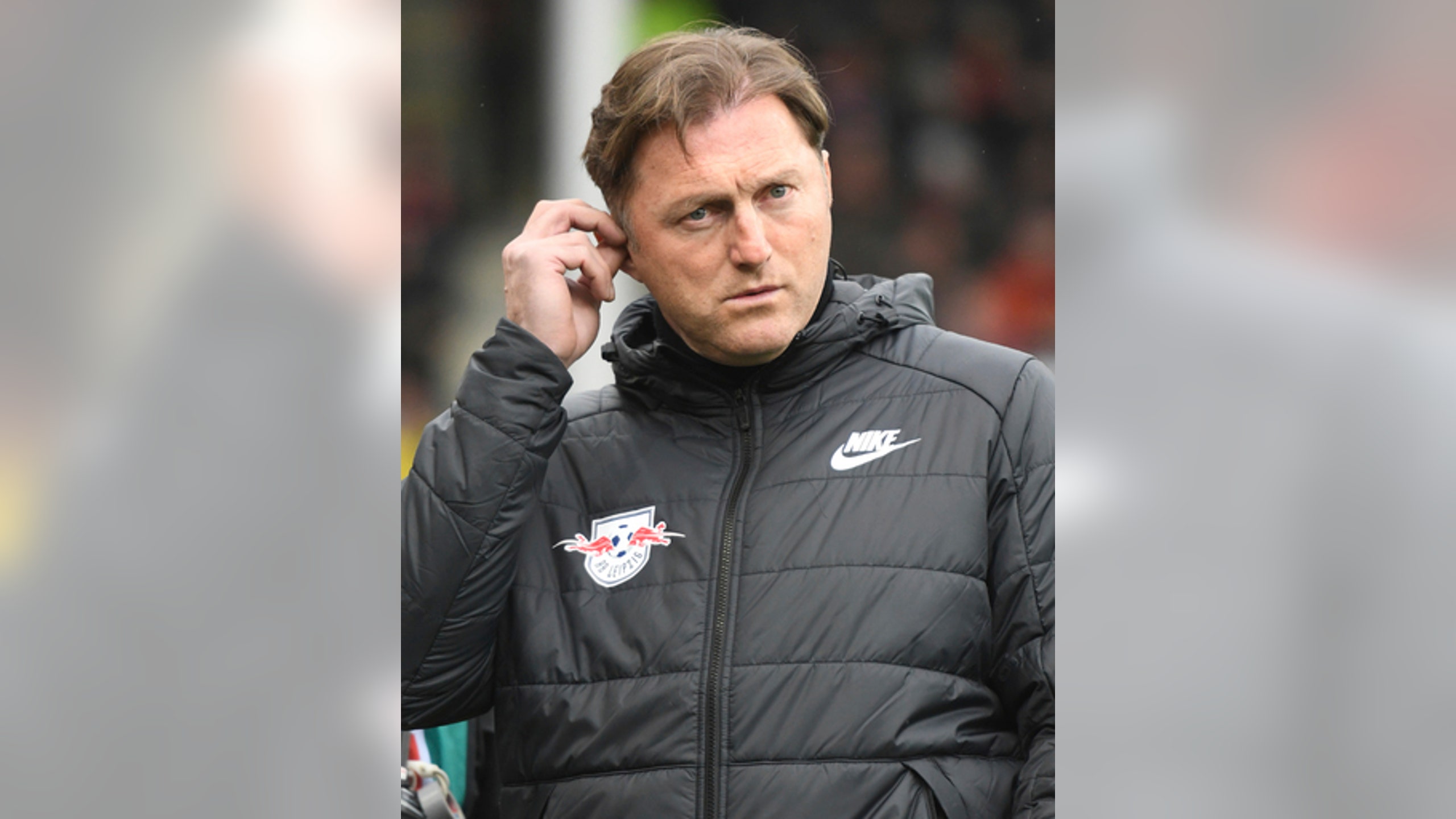 BERLIN (AP) Simon Terodde scored twice for last-placed Cologne to boost its hopes of an unlikely escape from Bundesliga relegation with a 2-0 win at Hamburger SV on Saturday.

Terodde, who returned to Cologne from Stuttgart in December, brought his tally to three goals in two games for the team following his dramatic game-winner in the Rhine derby against Borussia Moenchengladbach last weekend.

Cologne needed goalkeeper Timo Horn to be at his best early on as Hamburg made a good start, but Terodde converted from close range to put the visitors ahead midway through the first half.

Terodde claimed his second goal of the game midway through the second half, sending the ball past `keeper Julian Pollersbeck after Milos Jojic lifted the ball over the Hamburg defense.

Cologne made the worst start by any side since the Bundesliga started in 1963 - with just two points after its opening 13 games - but it has recovered under new coach Stefan Ruthenbeck and now has three wins in a row.

''We've put ourselves in a good position and want to improve it further,'' said Terodde, whose side next faces Augsburg.

Cologne, still bottom on 12 points from 19 games, is now just three points behind Hamburg, which has lost its last four games and hasn't won since the 13th round.

Asked if it had been Markus Gisdol's last game as Hamburg coach, the club's sporting director Jens Todt said he ''can't rule it out.''

Werder Bremen, which visits runaway leader Bayern Munich on Sunday, is in the relegation playoff place with 16 points.

Jamaican forward Leon Bailey scored one goal and was involved in two more as Bayer Leverkusen went second with a 4-1 win at Hoffenheim.

Bailey broke the deadlock before the break with his back to goal when he scored with his heel, sending the ball into the bottom right corner. It was the 20-year-old Bailey's seventh goal of the season.

Bailey was causing all kinds of problems for Hoffenheim and he was involved again early in the second half when he eluded defenders and sent the ball in for Lars Bender, who crossed for Julian Baumgartlinger to make it 2-0.

Bailey then crossed for Lucas Alario to wrap it up with 20 minutes remaining.

Adam Szalai pulled one back late for Hoffenheim, but Alario completed the scoring with his second goal in injury time.

Freiburg came from behind to beat Leipzig 2-1 with goals in a four-minute period from Janik Haberer and Robin Koch canceling out Timo Werner's opener for the visitors.

The loss allowed Leverkusen to take second place on goal difference from Leipzig.

''Every so often you have a day on which you can beat Leipzig,'' said Freiburg coach Christian Streich, who ran onto the pitch to hug his players after full time.

Also Saturday, Mainz boosted its survival hopes by rallying to beat Stuttgart 3-2 at home, and Eintracht Frankfurt claimed a 3-1 win at Wolfsburg.