SAN JOSE, Calif. (AP) — Chris Wondolowski didn't have to travel far when he got the call to join the U.S. national team ahead of two key World Cup qualifiers.

The U.S. will be playing Honduras on the home field of Wondolowski's San Jose Earthquakes on Friday night as the Americans look to bounce back from an 0-2 start in the final round of the North and Central American and Caribbean region.

"To represent your country is the ultimate pinnacle, especially as a soccer player in a World Cup qualifier in your hometown," Wondolowski said. "I couldn't have drawn it up any better. I'm very excited. I'm very honored to be a part of such a big game. It's not necessarily the place we want to be, but it is an exciting place for U.S. Soccer right now. We have meaningful games in meaningful places." 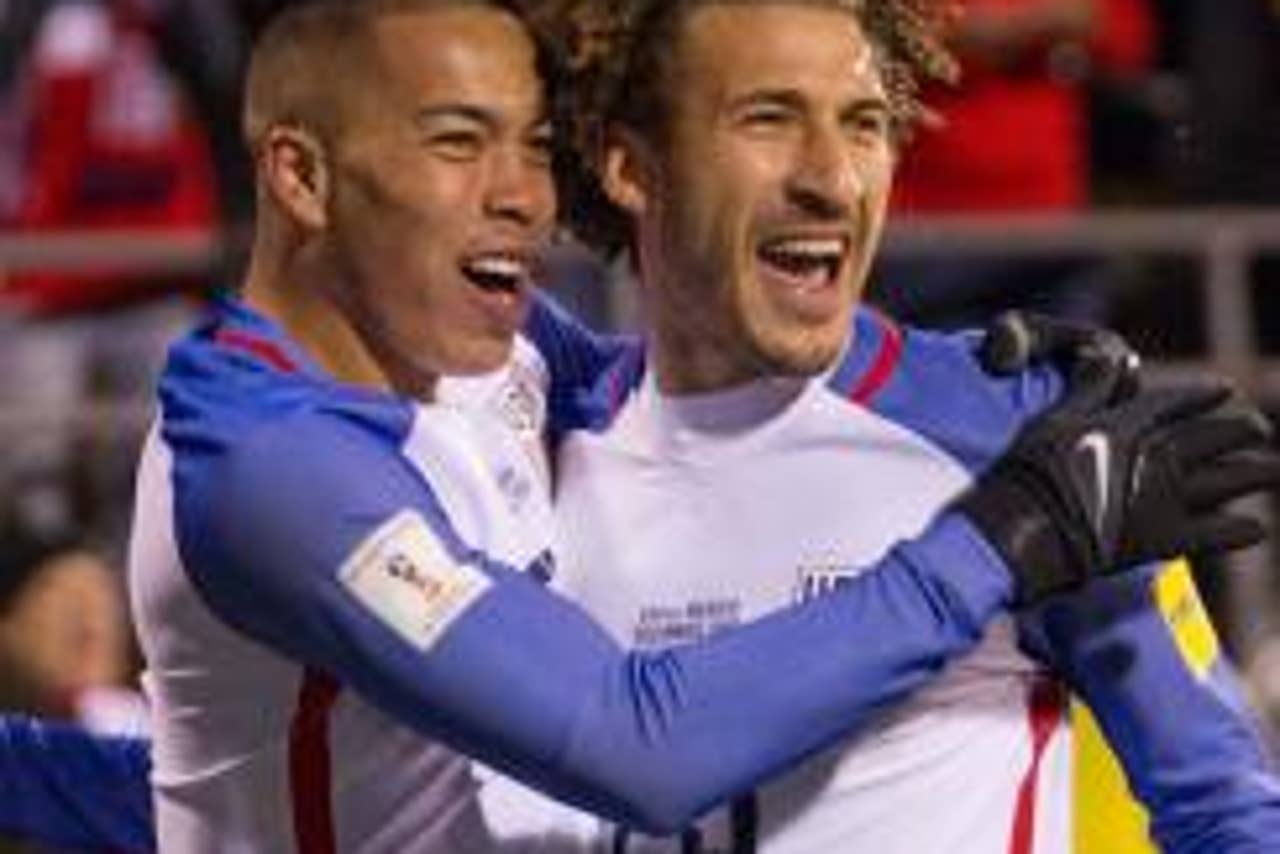 And Wondolowski might need to play a meaningful role with the U.S. short-handed at forward headed into the games against Honduras and then at Panama next Tuesday. Bobby Wood is out with a back injury, Jordan Morris has not practiced this week because of an ankle injury and Clint Dempsey said he might not be able to play 90 minutes after missing the final four months of the 2016 MLS season due to an irregular heartbeat.

That leaves just Jozy Altidore and Wondolowski as the only healthy forwards. The 34-year-old Wondolowski didn't know whether he would get another chance at World Cup qualifying.

He didn't get his first call-up to the national team until six years ago despite a prolific MLS career. He has played 35 international games, including two at the 2014 World Cup.

Wondolowski has scored 11 goals for the national team, but is most remembered for one he missed in the round of 16 against Belgium at the 2014 World Cup. With the game scoreless late in regulation, he had a chance at a game-winner but shot over the crossbar from inside the 6-yard box.

The U.S. lost 2-1 in overtime and Wondolowski has not played in any 2018 World Cup qualifiers.

"If you play well at the club level, you figure you can get a chance," he said. "You never know if that will keep happening. You always have to cherish the times that you have." 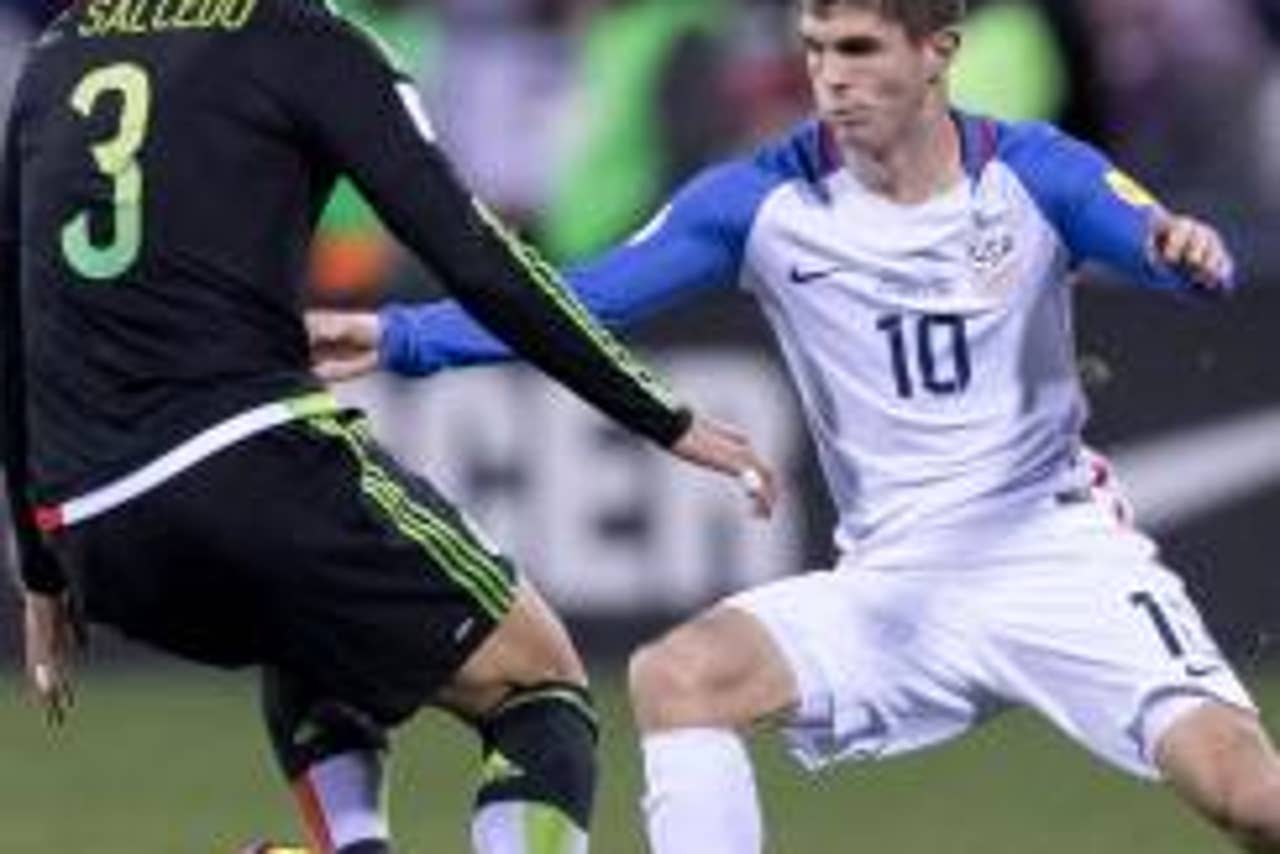 Wondolowski has done that by scoring 28 goals the past two seasons for the Earthquakes and one so far this season in three games. He doesn't know if he will get a chance to play but has already been a valuable resource for his familiarity with the home stadium.

"They've been asking me about the field, the atmosphere," he said. "I don't have enough adjectives to tell them how great it is. The atmosphere you feel, the presence that the crowd provides throughout the game will lift you. It's an amazing pitch, amazing fans, and hopefully we can get three points."

After the losses to Mexico and Costa Rica last November that led to coach Jurgen Klinsmann's firing and the return of Bruce Arena as coach, the U.S. has little margin for error.

The Americans are in last place in the six-team group that will send the top three teams to Russia in 2018 and the fourth into a playoff with the fifth-place nation from Asia.

"Some games you go in and you're trying to implement things and work on your style," Wondolowski said. "We're worried about three points. Pretty, ugly, it doesn't matter. Just grind it out any way possible."