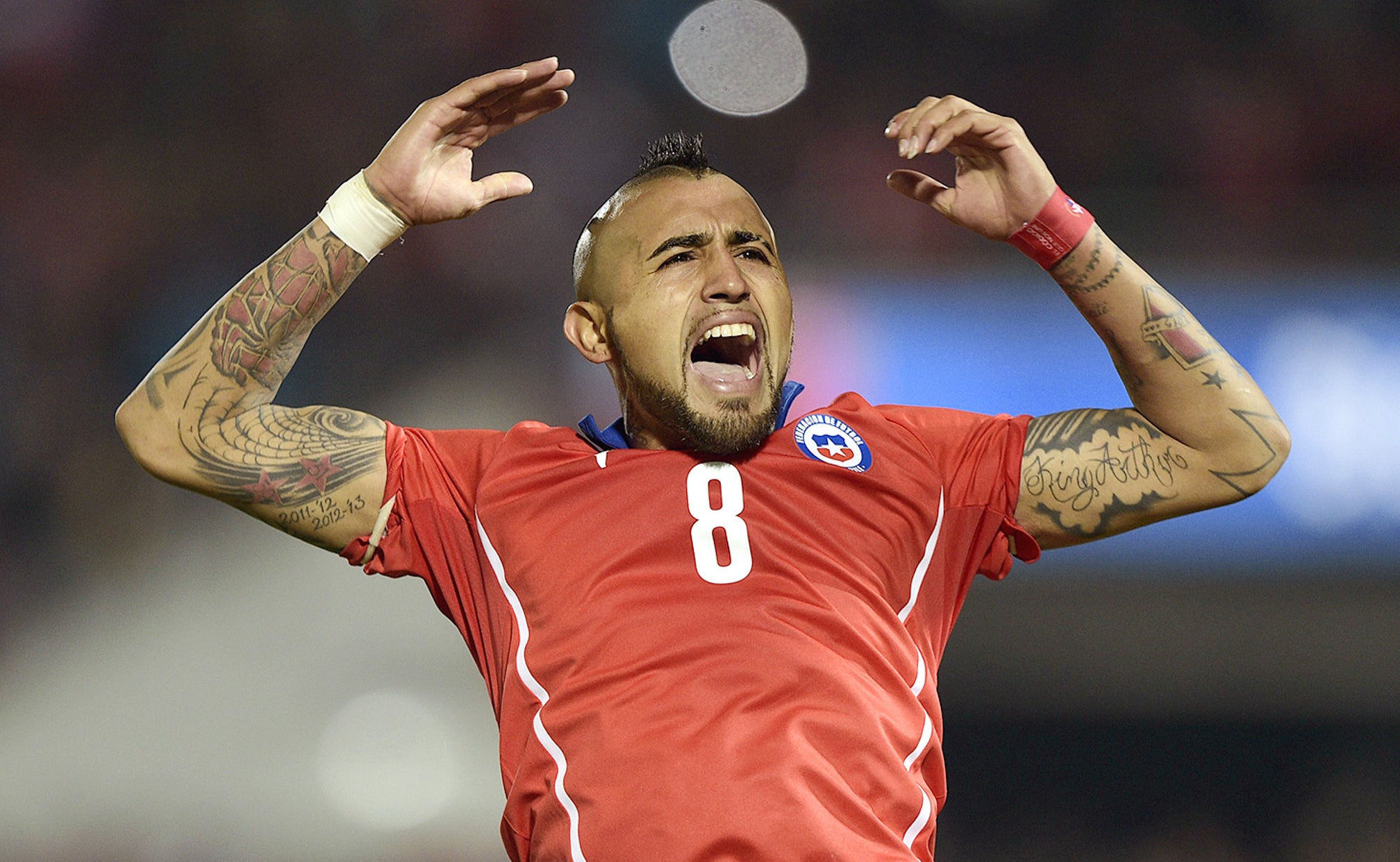 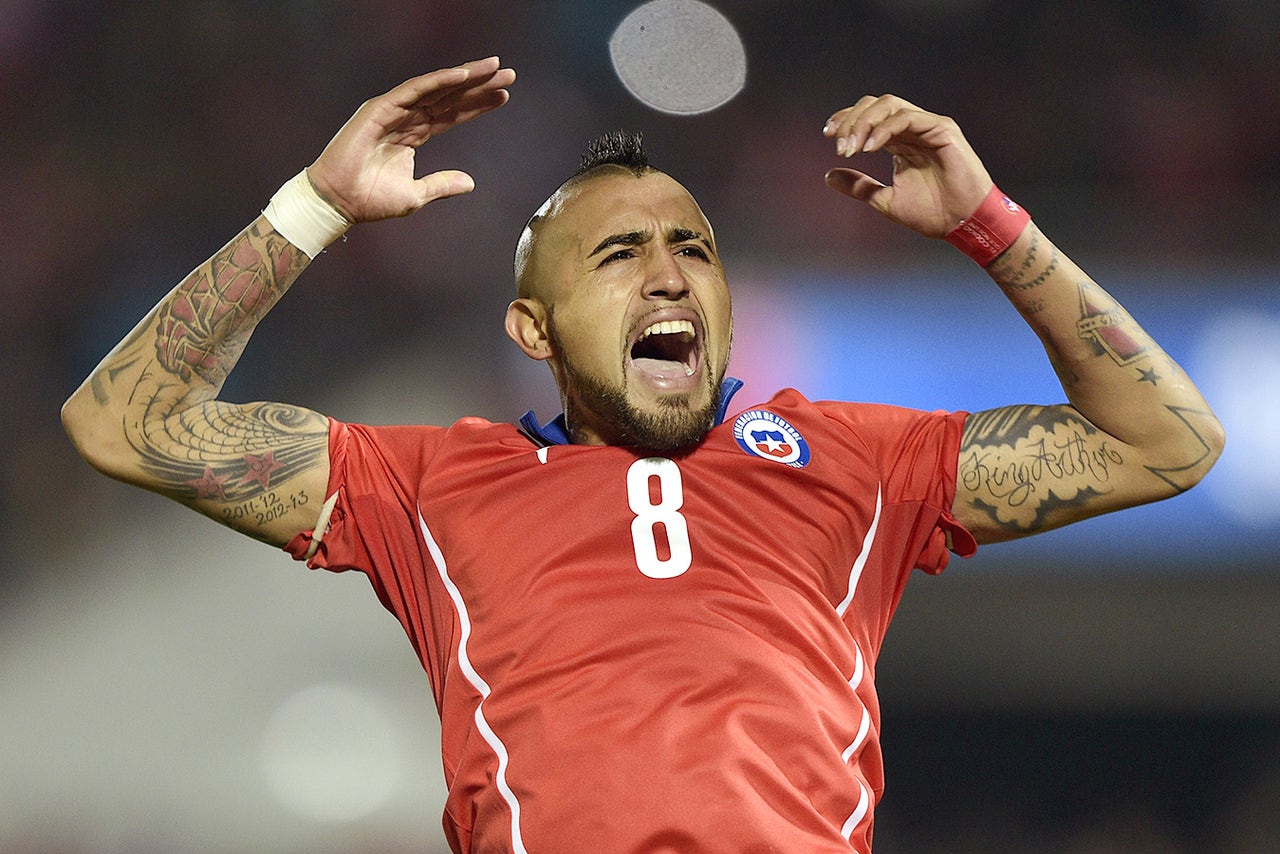 In the end, the roar was one as much of relief as of anything else. Alexis Sanchez’s penalty was poor, a scuffed attempt at a Panenka, but it didn’t matter. Argentina keeper Sergio Romero was deceived and had dived out of the way and, with almost mocking slowness, the ball crossed the line. Ninety-nine years after Chile took part in the first Copa America, it won the trophy for the first time, 4-1 on penalties.

"This is a dream; this team deserved a victory like this," said midfielder Arturo Vidal, one of the leaders of this golden generation. "The Chilean people needed this triumph, needed something so beautiful as being crowned America's champion.

"Today it was an incredible step forward for us, this generation deserved it," the Juventus midfielder said.

The sense that if Chile didn’t win it this time, with home advantage and a strong generation fit and in form, they might never win it was so strong as to be almost overpowering. This was probably the most important game in Chile’s history — and it felt like it.  The singing of the anthem seemed even more heartfelt than usual, a raucous outpouring accompanied by the waving of the flags that had been handed out to fans on their way in to the stadium.

Some, it seems, took things too far, with members of Lionel Messi’s family having to move into a television cabin at halftime after being abused and having objects thrown at them in the stands. His eldest brother, Rodrigo, reportedly was punched.

Chile had seemed nervous before the semifinal, as though proximity to the prize had made it more anxious, but here there was a ferocious start. There had been questions about whether Jorge Sampaoli would stick with his hard-pressing game or whether he may go against type, settle back and opt for something more cautious. The answer was there within minutes: If he was going down, he was going down true to his principles.

The host created chances. Jorge Valdivia, whose selection suggested an aggressive approach, slipped a ball wide for Sanchez and when his cross was deflected, Vidal slightly mis-hit a volley to draw a sprawling save from Sergio Romero. A rapid break after 23 minutes then set Eduardo Vargas, the leading scorer in the tournament, clean through, but he rather didn’t quite have the pace to get away from the Argentinian back-line and ended up firing a weary shot over.

Sampaoli did, though, make a change to try to stifle Messi, with Marcelo Diaz, usually a holding midfielder, dropped very deep, almost into a back three. That change left Gary Medel to try to pick up Messi, with Jean Beausejour the preferred choice as an attacking wing-back. The high line, though, meant that Messi kept getting into the space behind Beausejour so at times it was two-on-two at the back. Medel’s task became harder as he was booked just after the half hour for — seemingly inadvertently — catching Messi in the midriff with a flailing boot. It wasn’t the only yellow of the first half. With Chile adopting a highly aggressive approach that infuriated the Argentinian coaching staff, all three central defenders were booked before half-time.

Still, Argentina’s only chances of the first half came from a free-kick as Claudio Bravo beat away Aguero’s flick from a Messi delivery — Chile’s familiar failing defending set-plays — and then in injury-time as fine work from Javier Pastore led to a cut-back that Ezequiel Lavezzi, on for the injured Angel Di Maria, fired straight at the goalkeeper.

The more the game went on, the less threatening Argentina appeared. In the second half Messi was even quieter, and by the time 90 minutes had been played, he’d managed only 63 touches, his lowest tally in the tournament. Only once, in injury-time, did he find space, surging though and releasing Lavezzi, whose cross was too far in front of Higuain.

It was Chile, though, who had the better opportunities. Vidal had an effort charged down in his shooting stride. Sanchez flashed a volley just wide before, in the final minute of the first half of extra-time, he capitalised on a defensive error and ran through only to lash his shot just over. Two chances to win it and he took neither: neither were the clearest of opportunities and it would be wrong to attach too much blame to him, but it did add to the feeling that he hasn’t quite been at his sharpest in this tournament.

After Higuain and Ever Banega had missed in the shootout, though, Sanchez was given another chance. This time, he didn’t fail, and the flares went up to celebrate the tactical success of Sampaoli and Chile’s first-ever major international victory.

"We did everything we could but again it wasn't meant to be," said Javier Mascherano, Messi's teammate at Barcelona. "It's incredibly painful, and we know it's only going to get harder from now on." 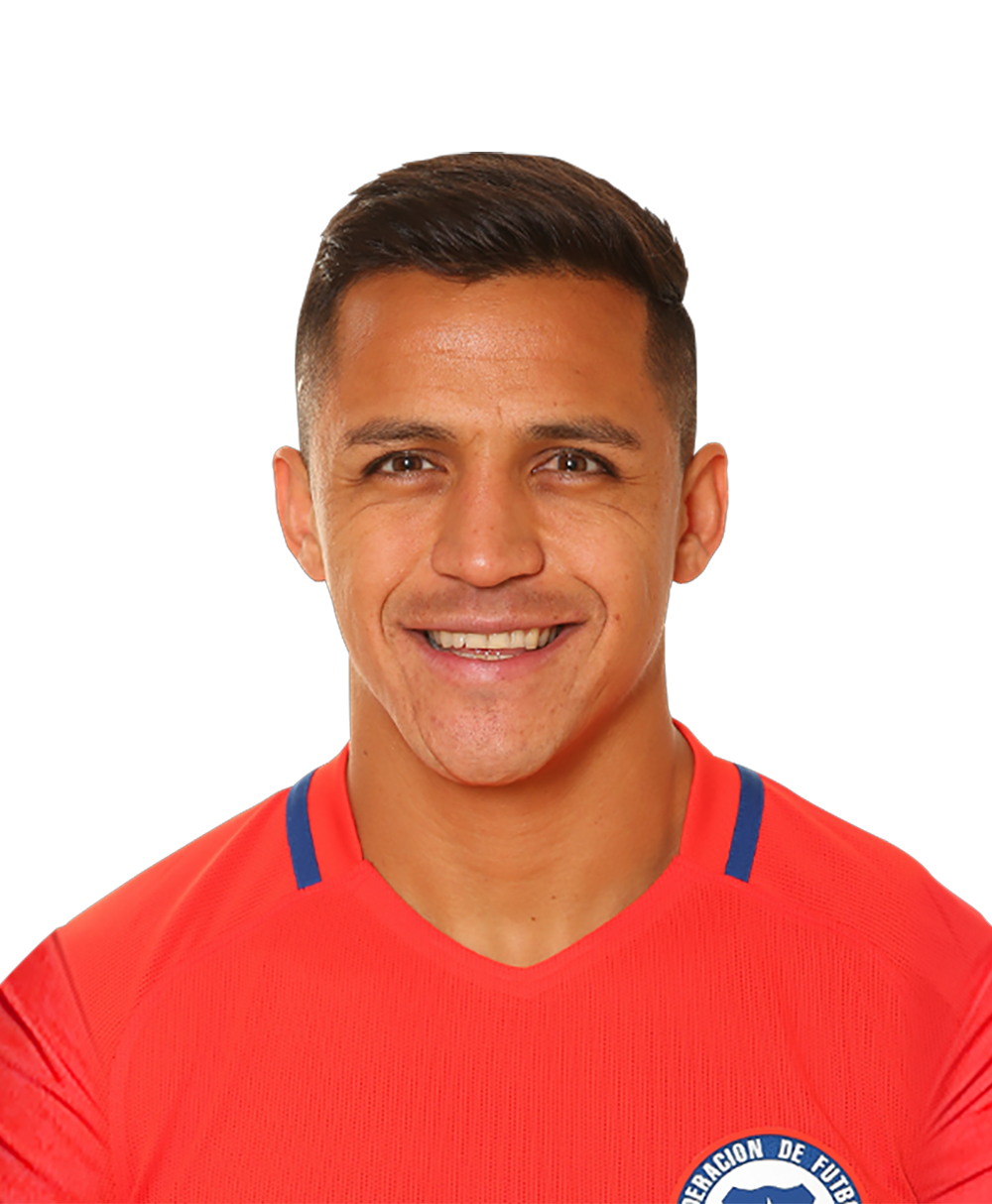 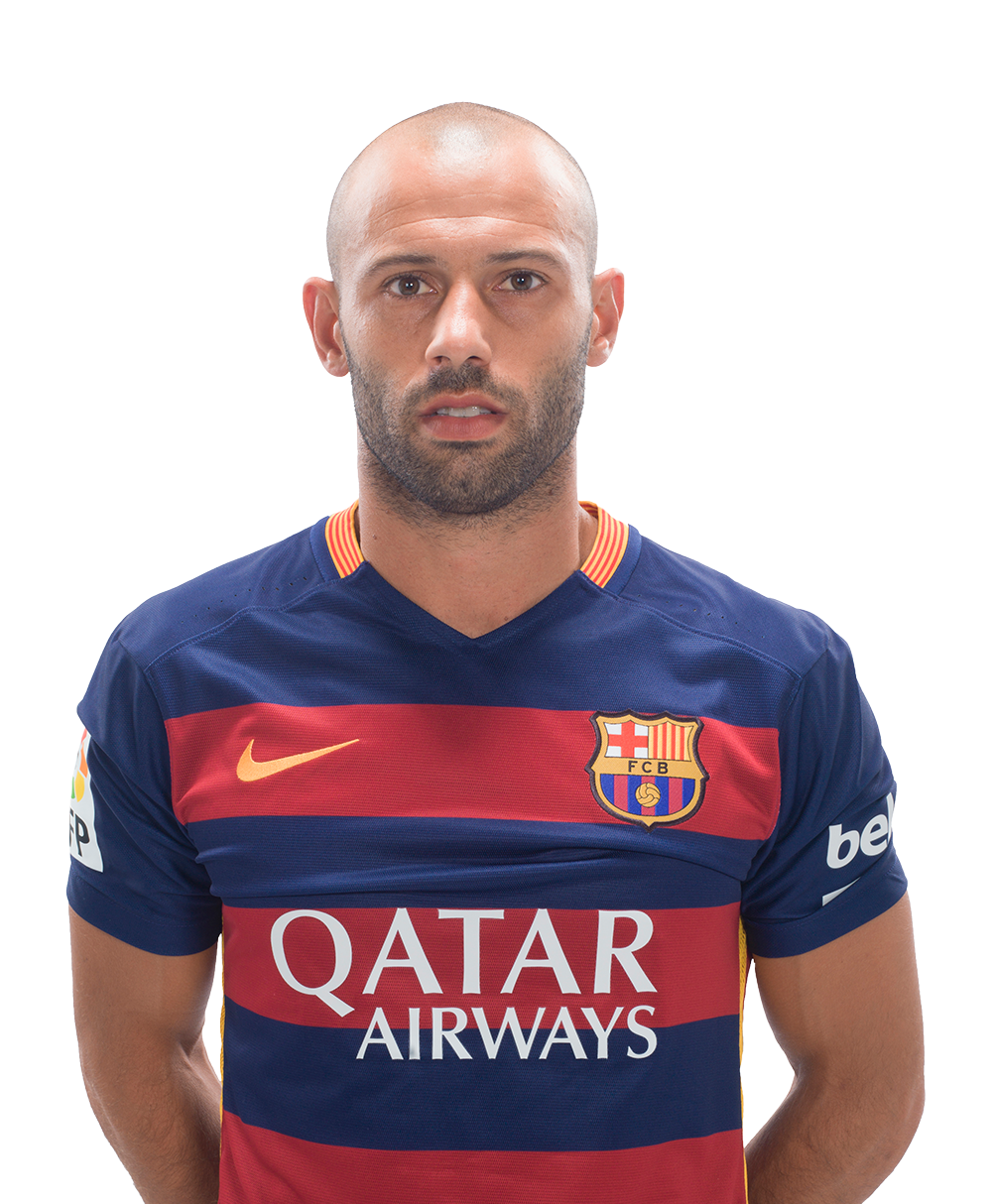