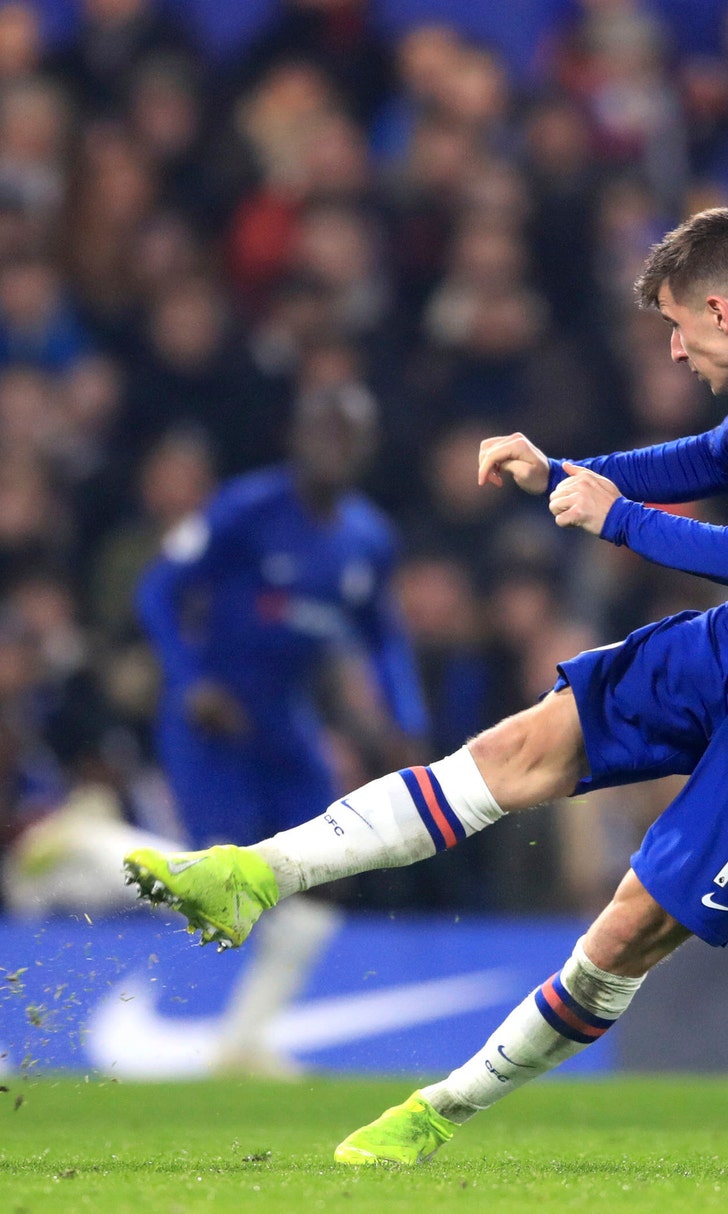 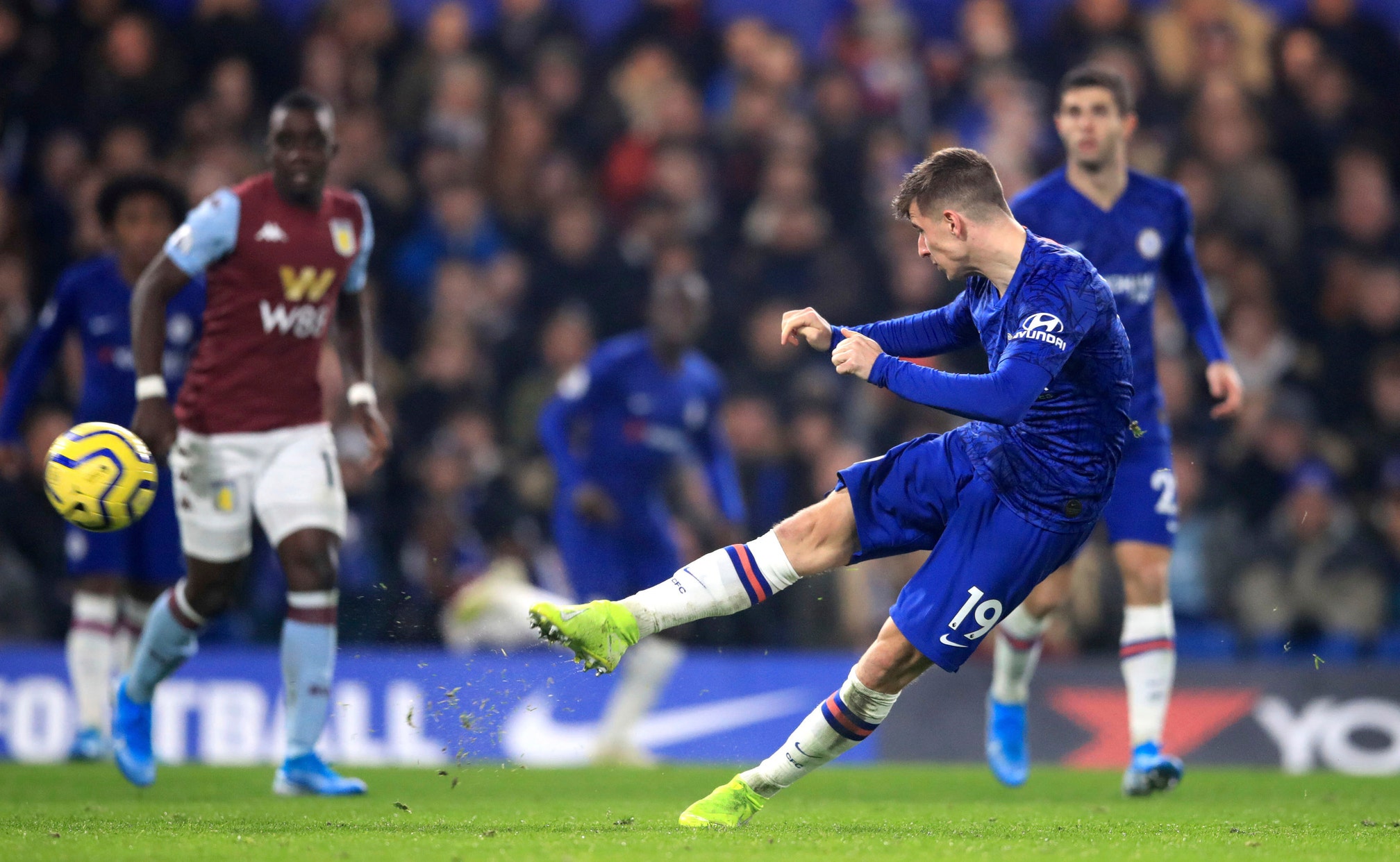 LAUSANNE, Switzerland (AP) — Chelsea won a legal fight with FIFA on Friday that cleared the club to sign new players in January, then criticized soccer's world body for how it handled the case.

The Court of Arbitration for Sport sided with the English club in an appeal to overturn the second half of a transfer ban for breaking transfer rules that protect youth players.

Chelsea already served one half of the FIFA ban when it was unable to register new players in the offseason.

“The approach taken by FIFA to this case has been deeply unsatisfactory,” the club said in a statement, noting “FIFA chose to treat Chelsea entirely differently to Manchester City for reasons that make absolutely no sense.”

In a broadly similar case, Man City reached a plea bargain in August to accept some guilt, pay a 370,000 Swiss francs ($374,000) fine and avoid a transfer ban. Details of that case were never published.

Details of how Chelsea broke signing rules protecting minors and engaged in prohibited third-party influence on players werepublished by FIFAahead of the CAS process.

CAS published its judgement without a detailed explanation two weeks after the appeal hearing in Lausanne. The ruling was needed before the next European player trading window opens on Jan. 1.

A single CAS judge who heard the case, instead of the usual three-judge panel, said Chelsea broke rules in a "significantly smaller" number of cases than FIFA said. The violations were also less serious than previously judged.

Chelsea joined Real Madrid, in a previous case, in winning a reduction to their one-year transfer bans. In separate cases, Barcelona and Atletico Madrid lost appeals against one-year bans.

On the field, the case ended up revitalizing a Chelsea team which is fourth in the English Premier League despite being denied the chance to sign expensive and experienced players in the offseason.

FIFA rules generally stop clubs from signing foreign players before they turn 18, except in cases where the player's parents move to the club's country for non-soccer reasons.

Chelsea
share story
those were the latest stories
Want to see more?
View All Stories
Fox Sports™ and © 2020 Fox Media LLC and Fox Sports Interactive Media, LLC. All rights reserved. Use of this website (including any and all parts and components) constitutes your acceptance of these Terms of Use and Updated Privacy Policy. Advertising Choices. Do Not Sell my Personal Info