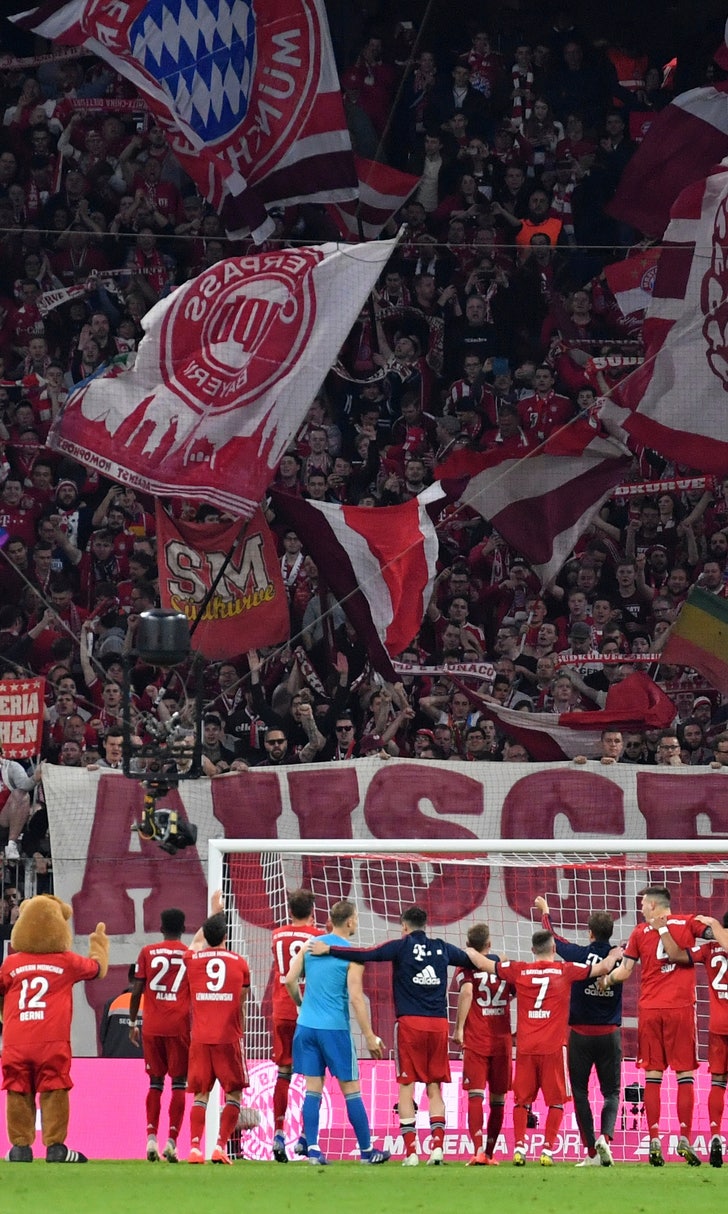 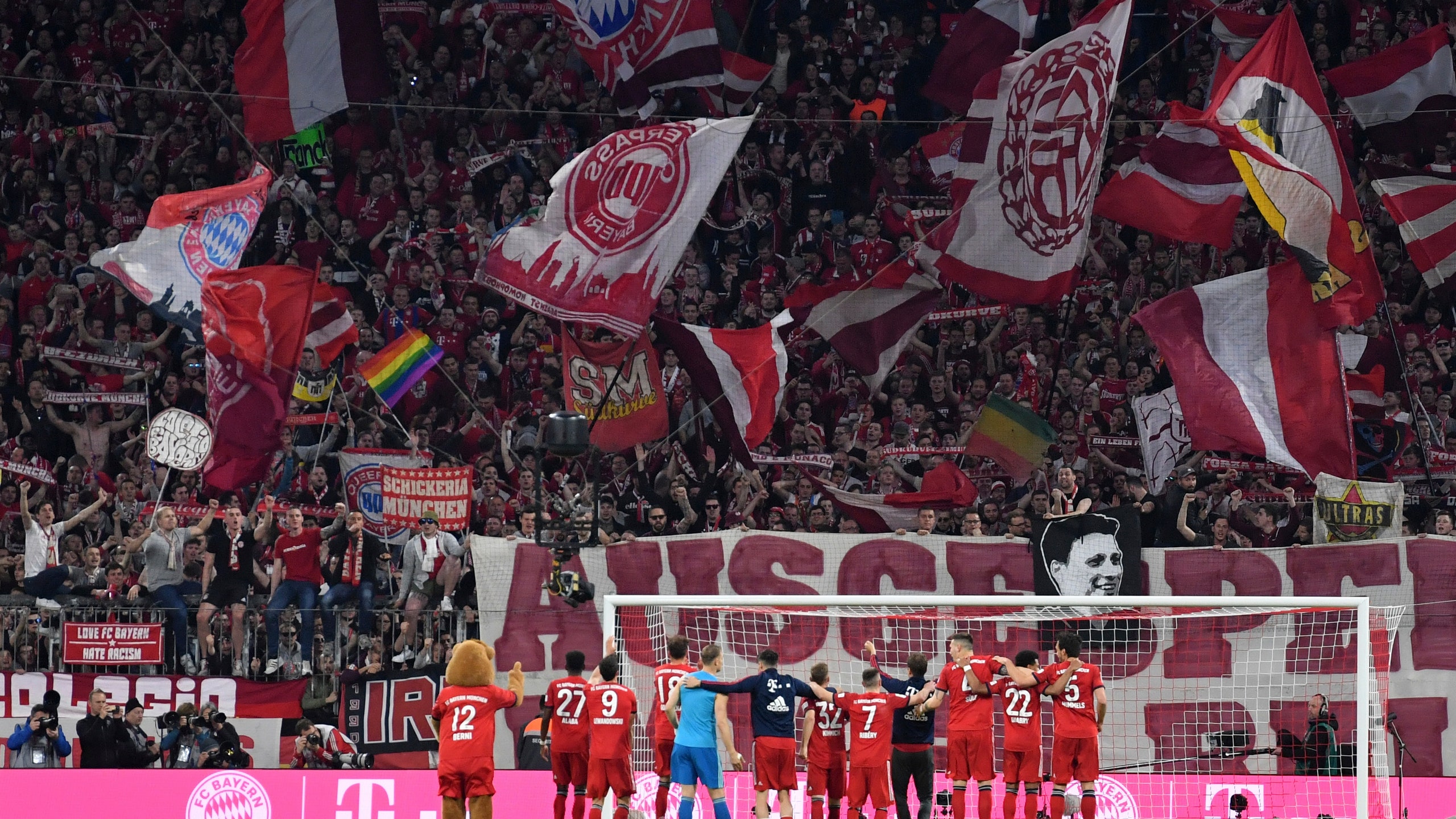 Borussia Dortmund at a loss after Bayern Munich rout

The "it" was a humiliating 5-0 loss to Bayern, a result that put the six-time defending champions on track for No. 7.

"If there was ever a deserved victory, then that was it. Congratulations to Bayern," Watzke said Sunday, a day after the rout. "The first half was among the best that I've seen from Bayern in the past years."

Bayern entered the match under pressure after a draw in Freiburg the previous weekend. Bayern coach Niko Kovac was indignant about some of the coverage of his side received - criticism that also questioned his ability to do the job.

"When you win you've done nothing right. When you lose you've also done everything wrong," Kovac complained before kickoff on Saturday.

His team did plenty right once that match started. Bayern had 22 shots on goal, won more challenges, played more passes, completed more passes and forced 11 corners to Dortmund's one.

Still, doubts about the former Eintracht Frankfurt coach's suitability for the toughest job in German soccer have never gone away during his debut season. Kovac hasn't been helped by statements from Bayern president Uli Hoeness and club chairman Karl-Heinz Rummenigge, who even on Sunday said there was "no job guarantee for anyone."

"Everyone has to deliver at Bayern. That's the principle," Rummenigge said. "Anyone who can't handle the pressure is at the wrong club."

Hoeness, who had said the club "must deliver" against Dortmund, said he had been referring to the team, not the coach.

"How am I to work with someone if I call his position into question at every opportunity?" asked Hoeness, who rowed back on his own criticism earlier in the season. "Everything was always OK. If I'm not satisfied, that doesn't mean at all that we'll kick out the coach."

Kovac himself was buoyant after watching Bayern produce its best performance of the season against Dortmund.

"Today we put our opponent under pressure right away and took the game in our hands. The manner was excellent," the 47-year-old coach said. "There was relatively little on our goal because we worked so hard up front."

Bayern, which trailed Dortmund by nine points earlier in the season, reclaimed the Bundesliga lead by one point with six games remaining.

The Bavarian club, which is chasing a record-extending seventh consecutive league title, seems to have an easier run-in with home games against Werder Bremen and Hannover before ending the season against visiting Eintracht Frankfurt. There are also games at Fortuna Duesseldorf, Nuremberg and Leipzig.

Dortmund next hosts Mainz and then visits Freiburg before Schalke visits for what is sure to be a highly charged Ruhr derby. Schalke is not yet safe from relegation and would like nothing more than to put a dent in its rival's title ambitions.

A tricky trip to in-form Bremen follows before Duesseldorf visits. Dortmund's season ends with a trip to Borussia Moenchengladbach.

Despite Saturday's loss, Watzke hasn't given up hope.

"Of course we still want to be champions," Watzke said. "By Tuesday at the latest, Bayern will notice that they only got three points for the win, and we'll realize that we're only a point behind."