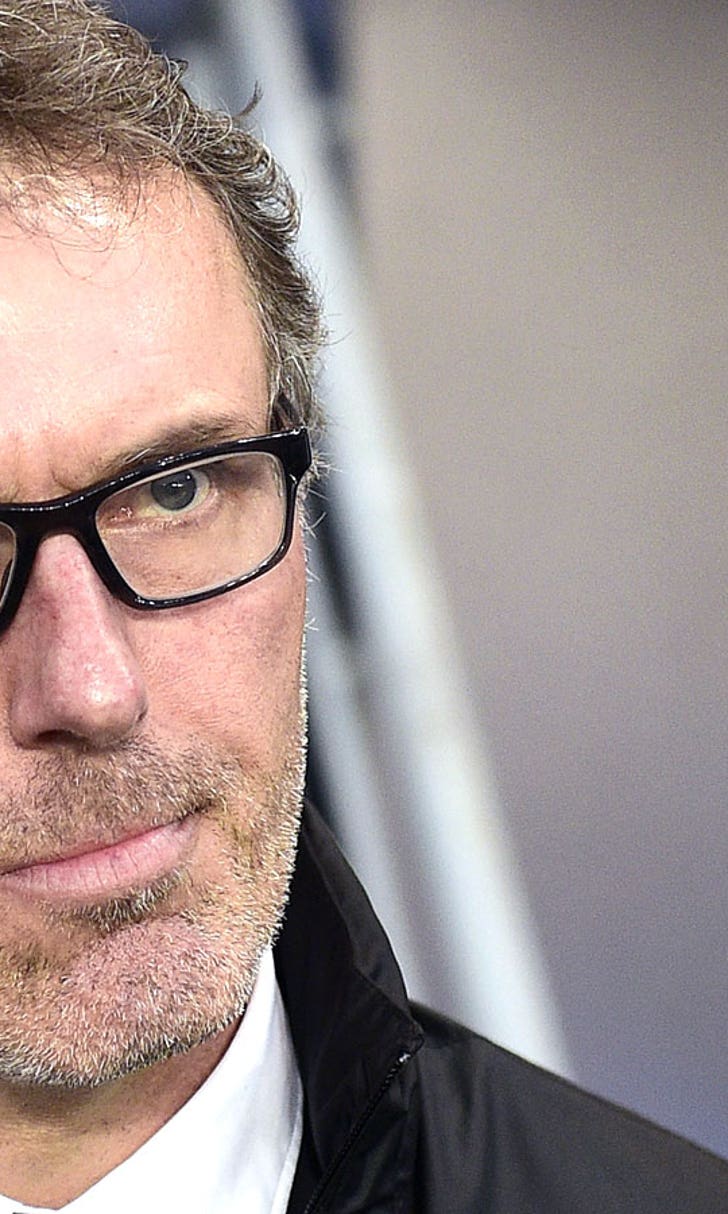 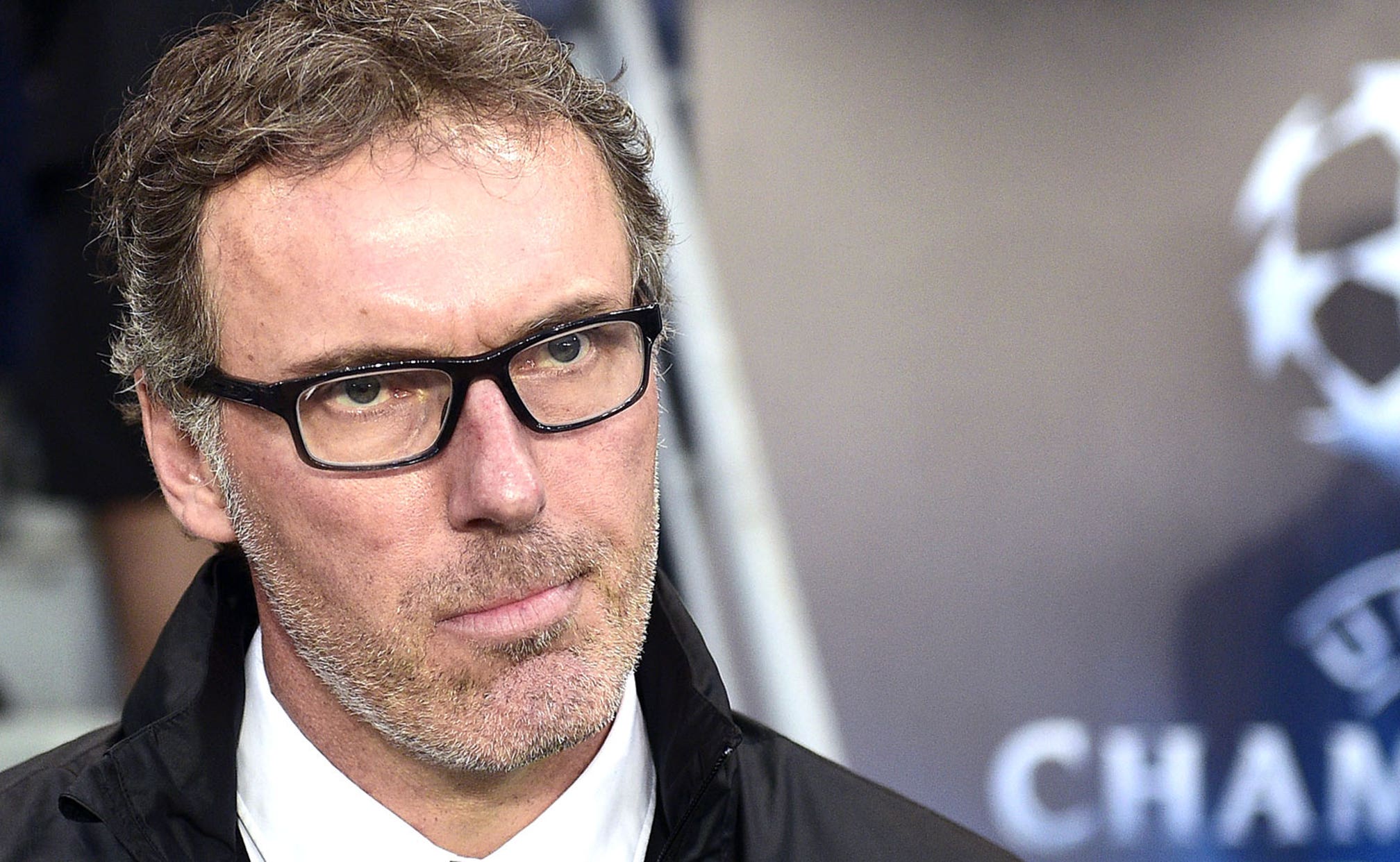 Blanc accepts PSG were second best during defeat by Barcelona 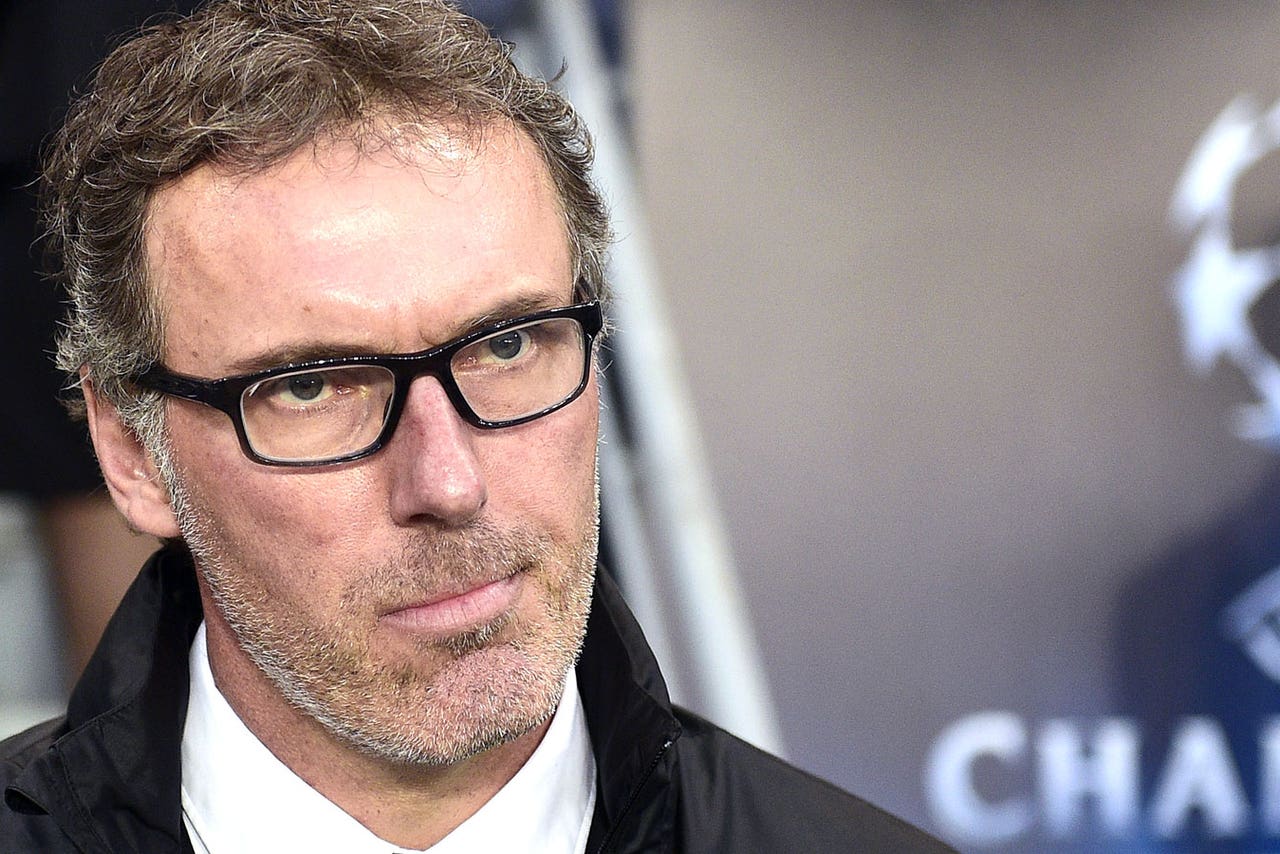 Paris St Germain coach Laurent Blanc acknowledged his team were "dominated" by Barcelona on Wednesday as Luis Enrique's side gained the upper hand in their Champions League quarter-final tie.

Luis Suarez scored two brilliant second-half goals to help the Catalan giants triumph 3-1 at the Parc des Princes, leaving PSG with it all to do in Tuesday's second leg.

"We were dominated in many areas, the most important of which was possession of the ball," Blanc was quoted as saying after the match.

"When one team forces the other to run and forces them back in their own half, they have more chances of winning - especially when they have an attacking trio of that quality.

"My players gave their all, and were very disappointed at the end of the match. We couldn't do any better."

The hosts' cause was not helped by losing captain Thiago Silva to a thigh injury early on, prompting David Luiz to step up from the bench to replace his fellow Brazil centre-back - little over a week after supposedly being ruled out for a month with a hamstring problem of his own.

Blanc will welcome back Zlatan Ibrahimovic and Marco Verratti from suspension for the trip to the Nou Camp, though, and will send his troops out determined to give a better account of themselves.

"We also lost another player to injury (Thiago Silva), which is another blow that will make things tougher for us," Blanc said.

"We'll need to be in better shape physically. We will head to Barcelona with a team that includes several returning players, and wanting to show what we can do.

"Barcelona dominated, but we did manage to create chances on the counter-attack. In the return leg, we have our hearts set on showing that we can do much better."

PSG goalkeeper Salvatore Sirigu felt Barca's 18th-minute opener, scored by Neymar on the break after being played in by Lionel Messi, proved key to the result.

"There's not a whole lot to say. Barcelona were better than us in certain sectors of the game," the Italian said on www.psg.fr. "Their first goal allowed them to unlock the match and gave them lots of confidence."

He added: "The injury to Thiago Silva was difficult to overcome, because he is a very important player.

"In the return leg, we know that it will be very difficult to qualify, but we want to play a good game."