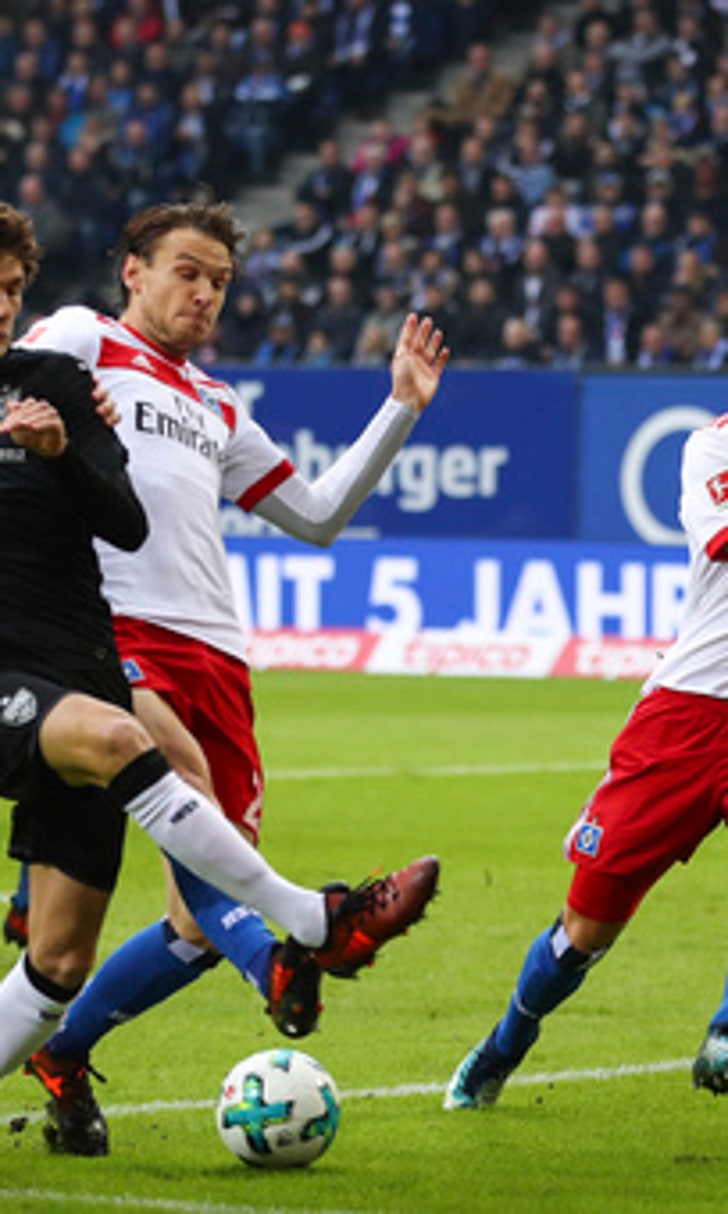 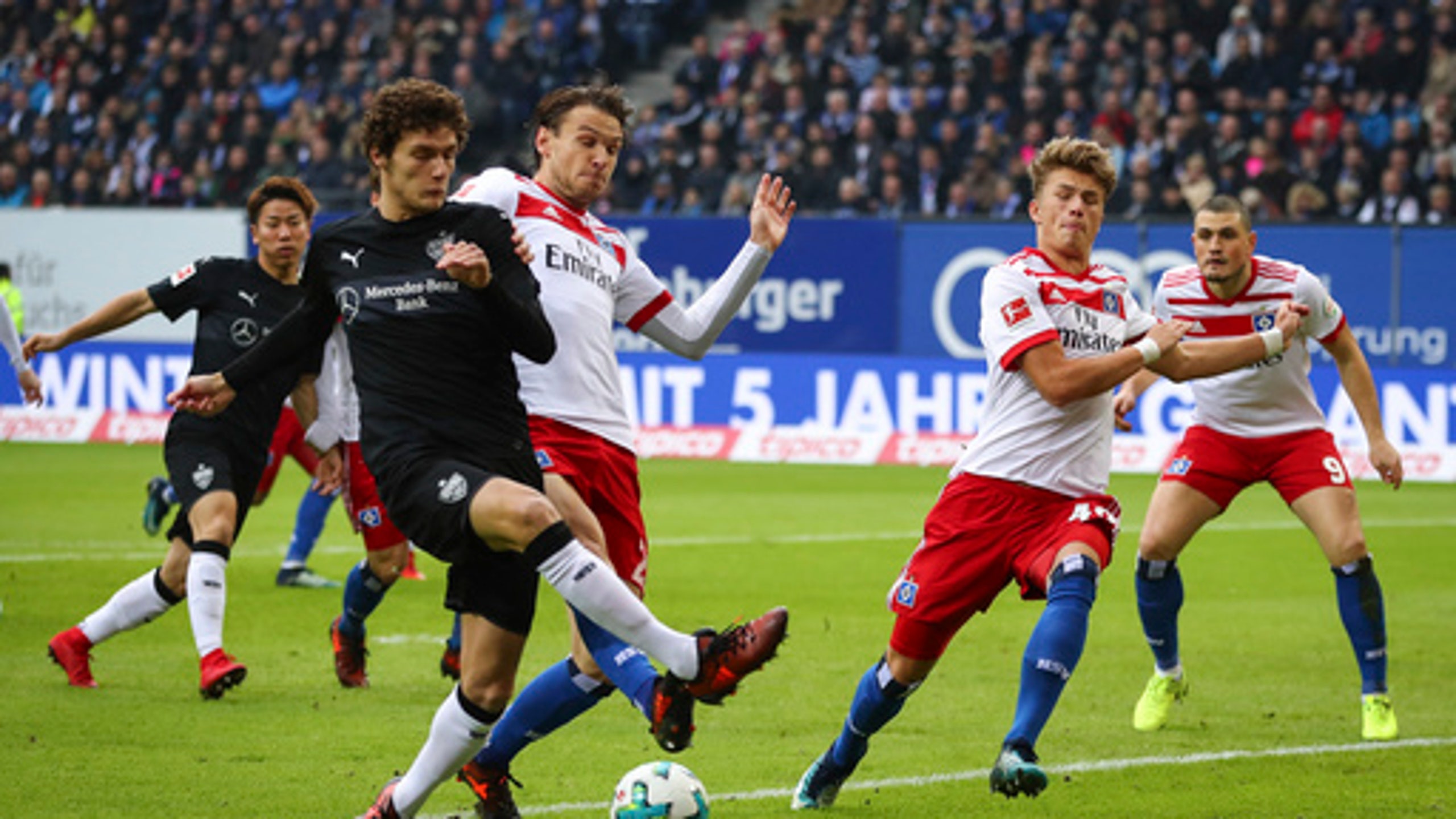 Benjamin who? Pavard is surprise inclusion in France squad

PARIS (AP) Benjamin Pavard was on a lunch break last week after a German language class when his future took an unexpected turn for the better.

The 21-year-old Stuttgart defender's cell phone kept ringing and ringing. Pavard then noticed his parents had tried to reach out to him several times.

He called them back, and found out he had been selected by France coach Didier Deschamps for upcoming friendly matches against Wales and Germany .

''It was pure joy,'' said the versatile center back, who calls Mats Hummels and Sergio Ramos role models. ''I'm not hiding that I cried with my parents. All the sacrifices I've made since I was as boy are paying off today.''

Largely unknown in his own country outside soccer circles, Pavard has quickly imposed himself in the starting lineup of his Bundesliga club. Forced out of Lille in 2016 because he was not part of then-coach Frederic Antonetti's plans, Pavard signed with Stuttgart for a reported fee of 5 million euros ($5.8 million).

The German side had just been relegated to the second division and Pavard was given a regular role in Stuttgart's defense. He played 21 league games as his new team immediately returned to the top division.

''In Lille, I was not given enough trust,'' said Pavard, who does not regret his move from the club where he had been nurtured.

He said he is enjoying the ''German mentality'' and has become a more mature player in Stuttgart.

This season, Pavard has not missed a single league match with Stuttgart, winning the praise of coach Hannes Wolf. His aggressive man-marking and precise passing technique - with both feet - have also been noticed by Deschamps.

With Monaco right back Djibril Sidibe injured, Deschamps said it was ''logical'' to give the promising youngster with curly hair a chance to shine on the biggest stage. France hosts Wales on Friday and is at Germany in Cologne four days later.

Pavard, who has made 15 appearances for the under-21 team, is playing in the heart of the Stuttgart defense but has proved with the youth national squad he can be more than a second fiddle on the flanks.

''He is a central defender but can play both positions,'' Deschamps said. ''Benjamin does not have the international experience but I like young players and he has got the quality required.''