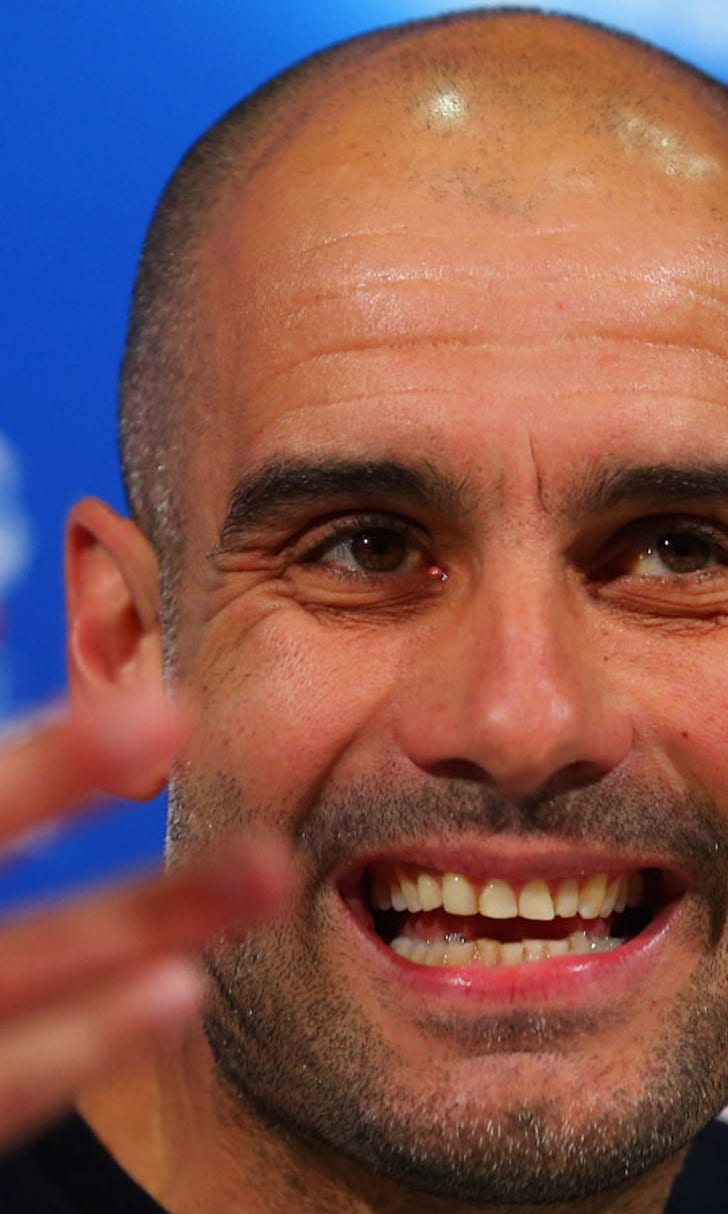 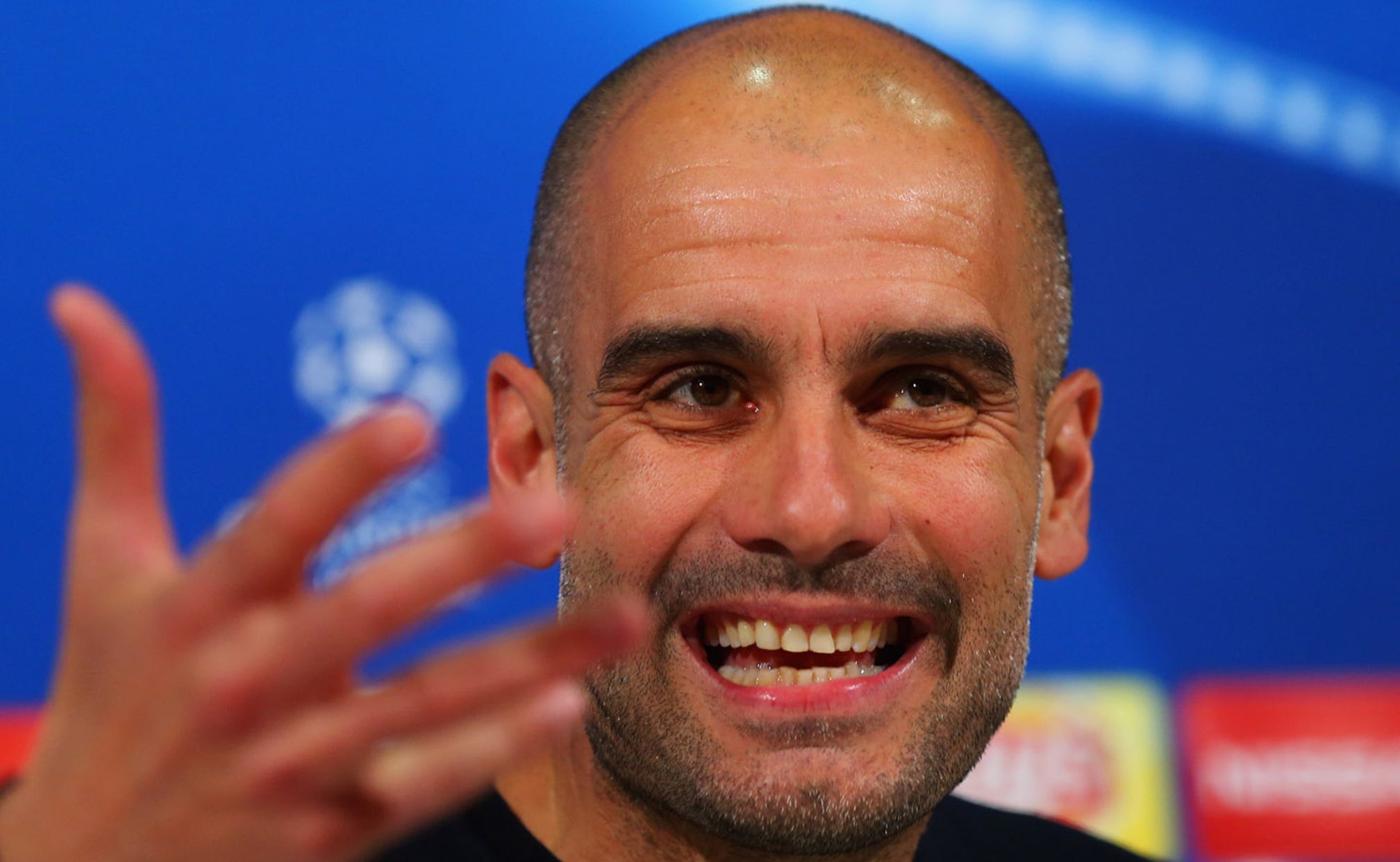 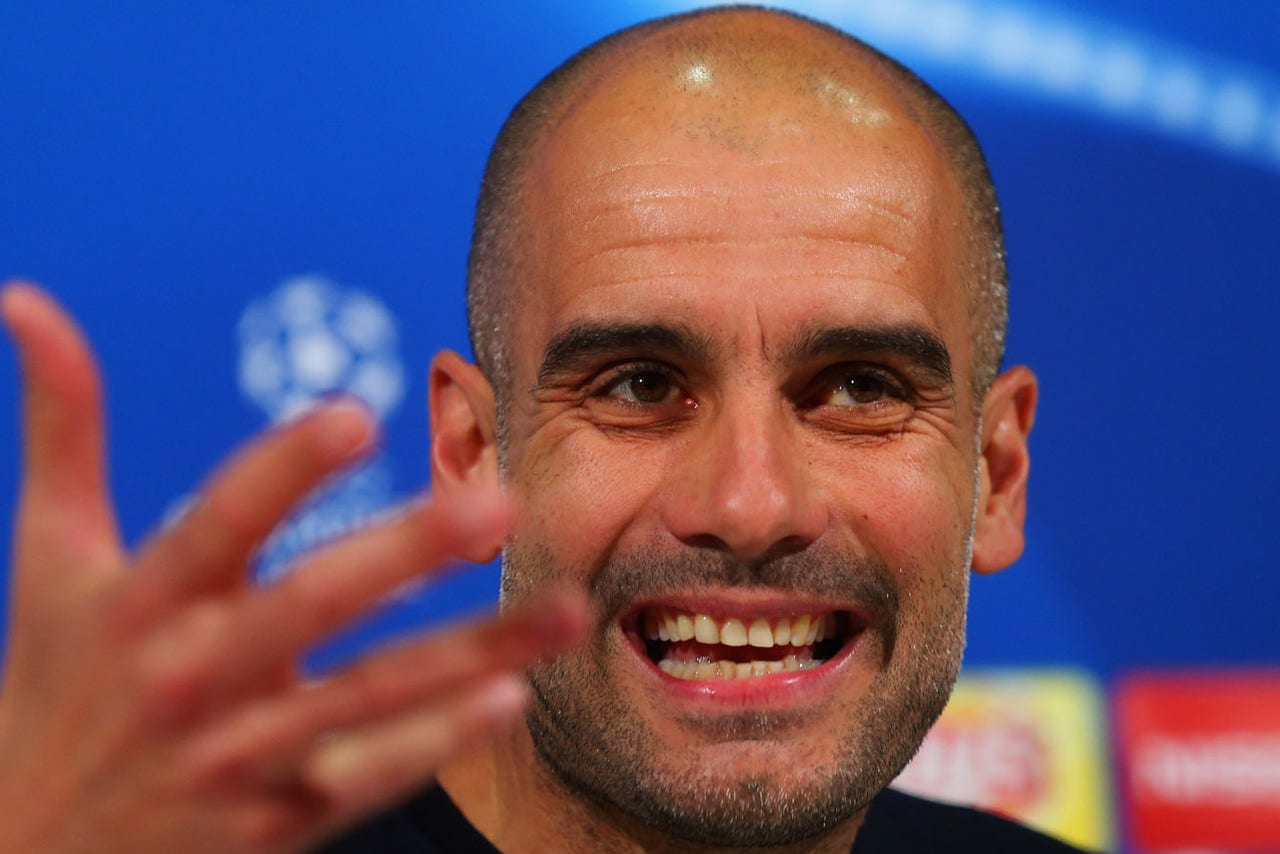 Pep Guardiola is bemused by the dressing-room 'mole' at Bayern Munich but says it is a problem for the club to resolve.

A report in Bild this week carried claims that Guardiola, speaking after the Champions League semifinal exit to Atletico Madrid on Tuesday, was furious his medical staff could not bring about the kind of quick recovery from injury that saw Diego Godin start for Diego Simeone's side.

Guardiola has accused the alleged spy of hurting the team while attempting to undermine his own work, but says it is down to the club to find the source of the problem as he prepares to leave for Manchester City in July.

"I don't know exactly what Godin had. He was two or three days out, then he was back. I want players to come back as soon as possible, I've fought for that for years," he said on Friday. "I'm not disappointed that the information gets to the public. What happens on Wednesday often happens.

"What happens in the dressing room should [stay] in the dressing room. The person who gives the information to the media has not figured out that he did not hurt me, but the team. I don't know who he is and I don't have the time now to search for him. I only understand his intention: he wants to hurt me, but he only hurts the team and the club. It's a problem for the club, not me."

Guardiola has also revealed he had originally planned to stay at Bayern for longer, despite opting to leave the club at the end of the three-year contract he began in 2013.

"When I came here, I didn't think I would only stay for three years," he said. "But the decision to leave the club was made, it's a situation I found to be the right one."

Guardiola accepts some critics consider him "a failure" at Allianz Arena, given he has not delivered another Champions League title, but he says the team has moved on quickly from their disappointment against Atletico and are ready to clinch the Bundesliga this weekend.

"If the rating for my work depends on whether I win the Champions League, then I have failed. If people think that then I have to accept that," he said. "We tried everything. I've been very happy here, we have fought for everything. I knew we could lose at some point, but I was interested in how we lose. The defeat against Real Madrid [in 2014] I can take on my own back, but against Barcelona [last season] and Atletico we gave everything.

"Of course it's not easy. We wanted to reach the final - we haven't. Now we must immediately think of the next game, we need a point or better to become champions. The games at the end of the season are always difficult. Ingolstadt have had a crazy season. In the first game in Munich they gave a good account of themselves."