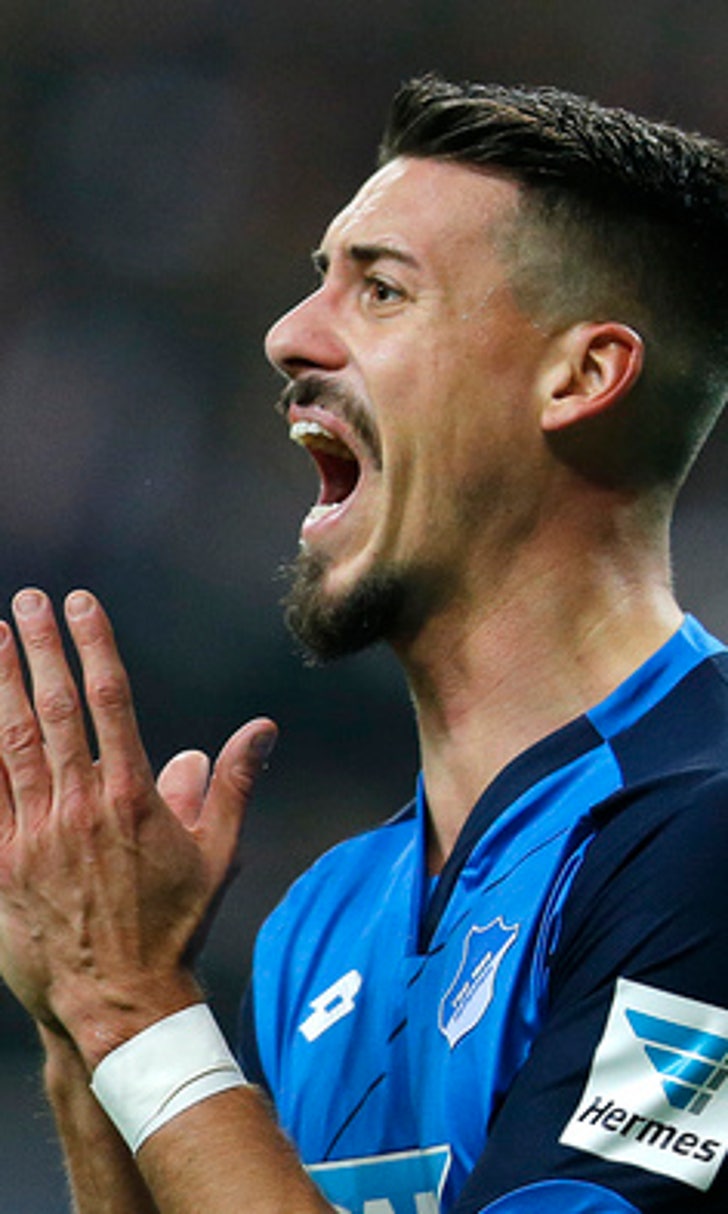 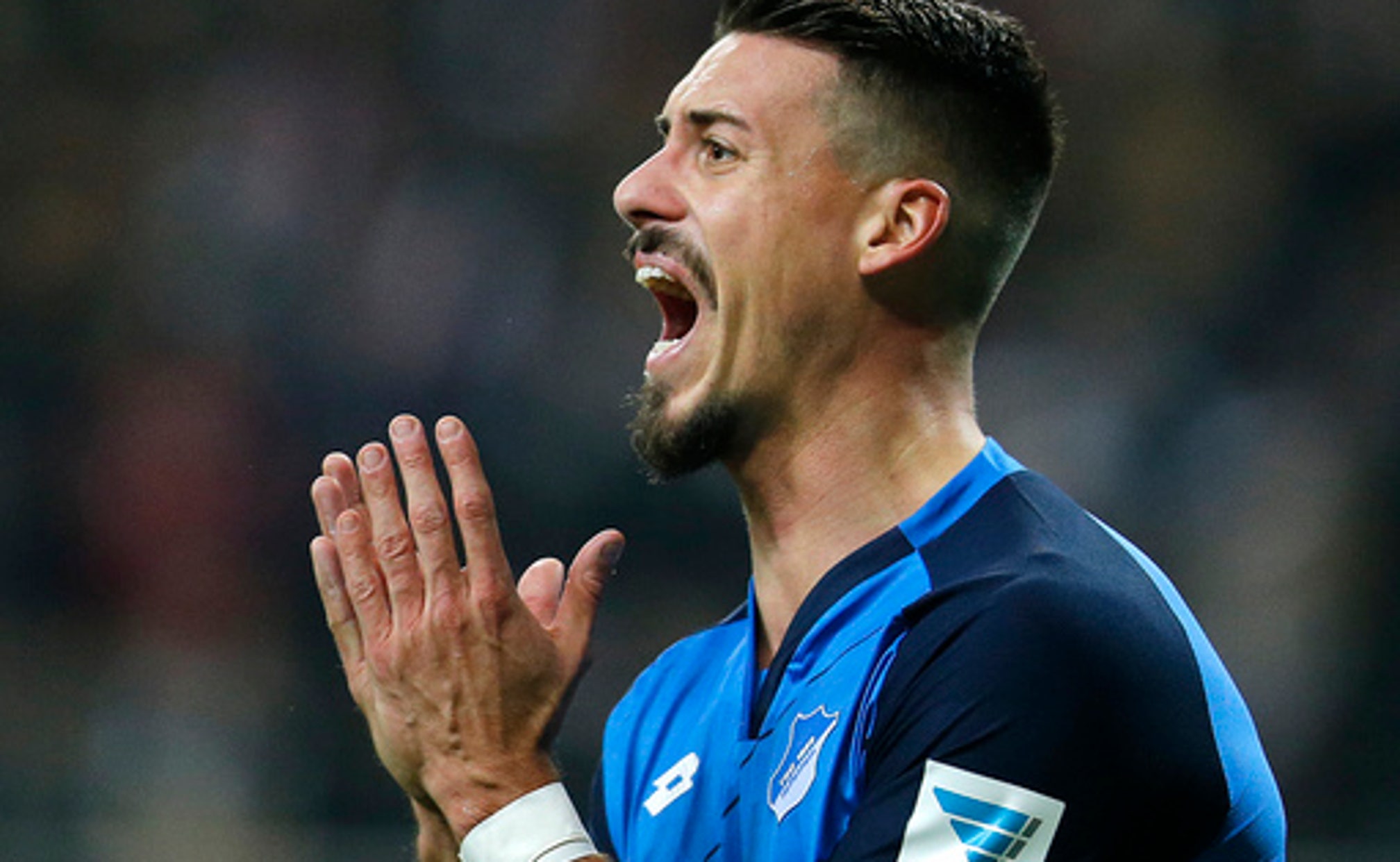 Heynckes says, ''When you have interest in a player who is under contract then you first have to go to the club. You speak with one another and that has happened.''

He says Bayern sporting director Hasan Salihamidzic has spoken with Hoffenheim counterpart Alexander Rosen ''to determine whether such a possibility exists at all. Because he's an important player for Hoffenheim, a national team player.''

Wagner, who has four goals and two assists in the Bundesliga this season, would be signed as a backup for Robert Lewandowski, the league top scorer with 11 so far.

Heynckes says, ''Normally such transfers are extremely difficult in winter.''

Wagner would be returning to his hometown. He joined Bayern as a youth in 1995 and made four Bundesliga appearances for the senior side before leaving for Duisburg in 2008.

The 29-year-old Wagner has five goals in seven appearances for Germany.