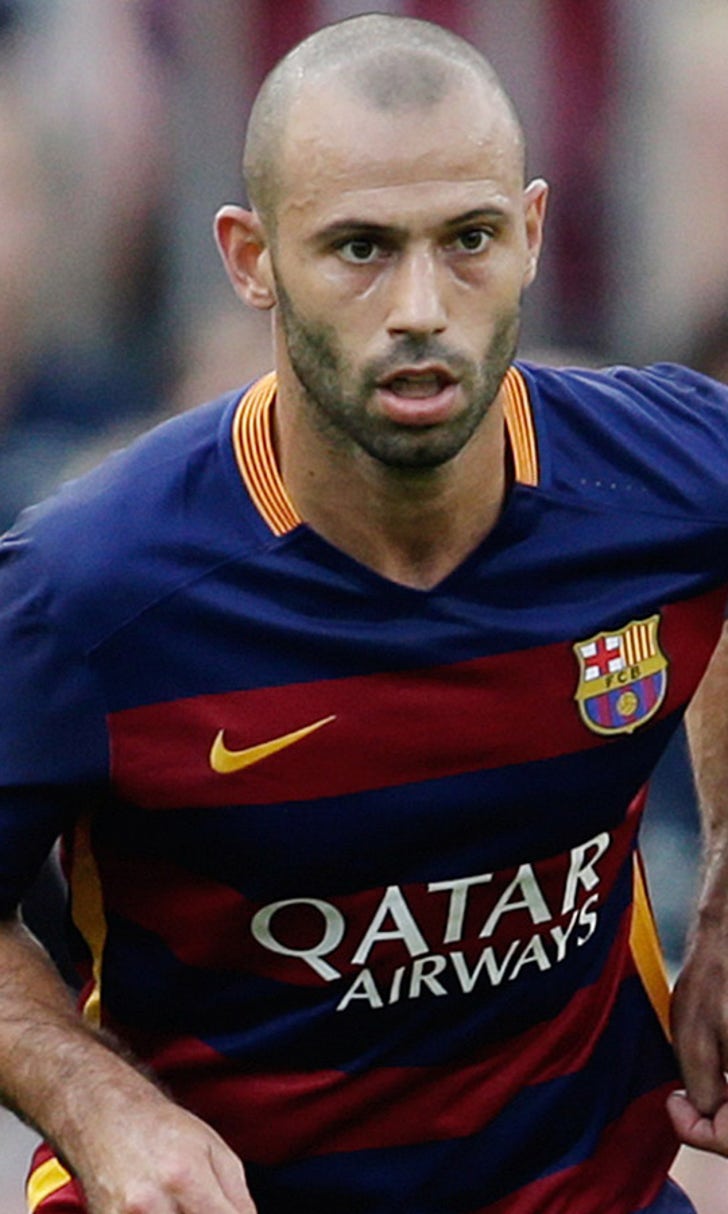 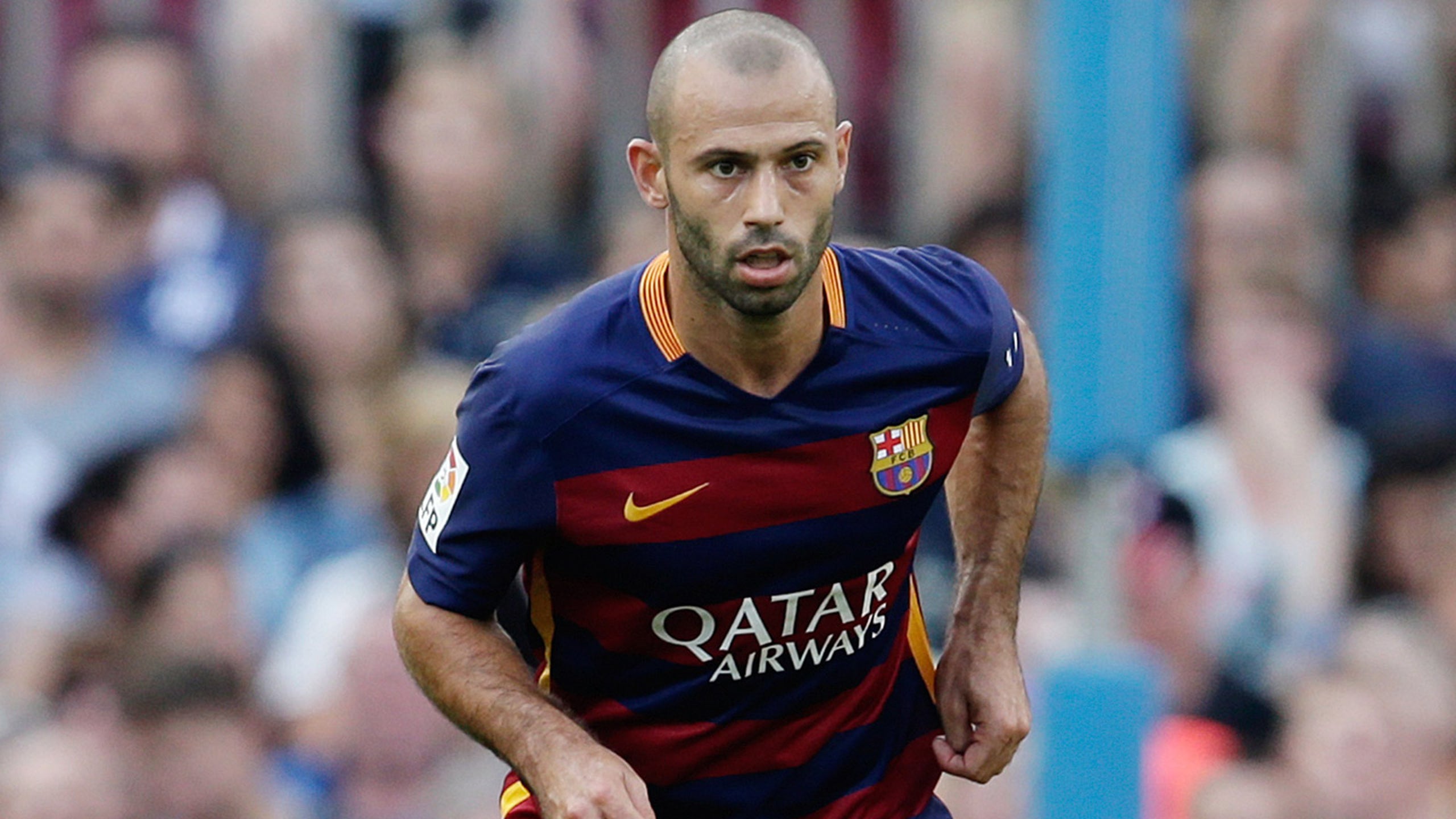 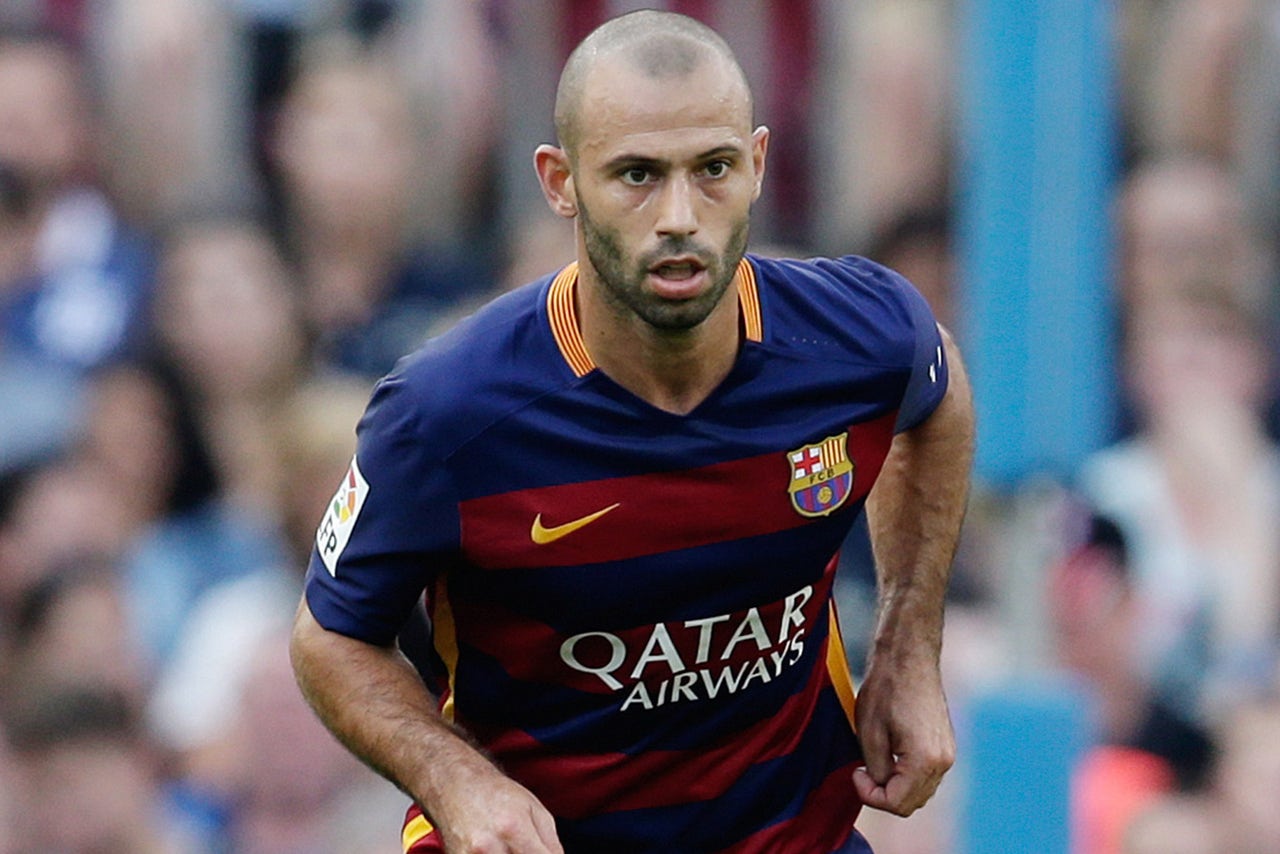 Barcelona defender Javier Mascherano will be able to face Real Madrid in the Spanish league next month after being handed only a two-game suspension for complaining to a linesman.

Mascherano will miss league games against Getafe and Villarreal but will be back in time for the match against the rival on Nov. 21 at the Santiago Bernabeu Stadium.

The league did not give Mascherano a greater punishment because it felt the Argentine player did not insult the linesman. He was sent off with a straight red card in the 83rd minute of Barcelona's 3-1 win over Eibar at the Camp Nou on Sunday.

The Catalan club will not appeal.

Barcelona and Madrid each have 21 points from nine games, but Madrid tops the standings on goal difference.