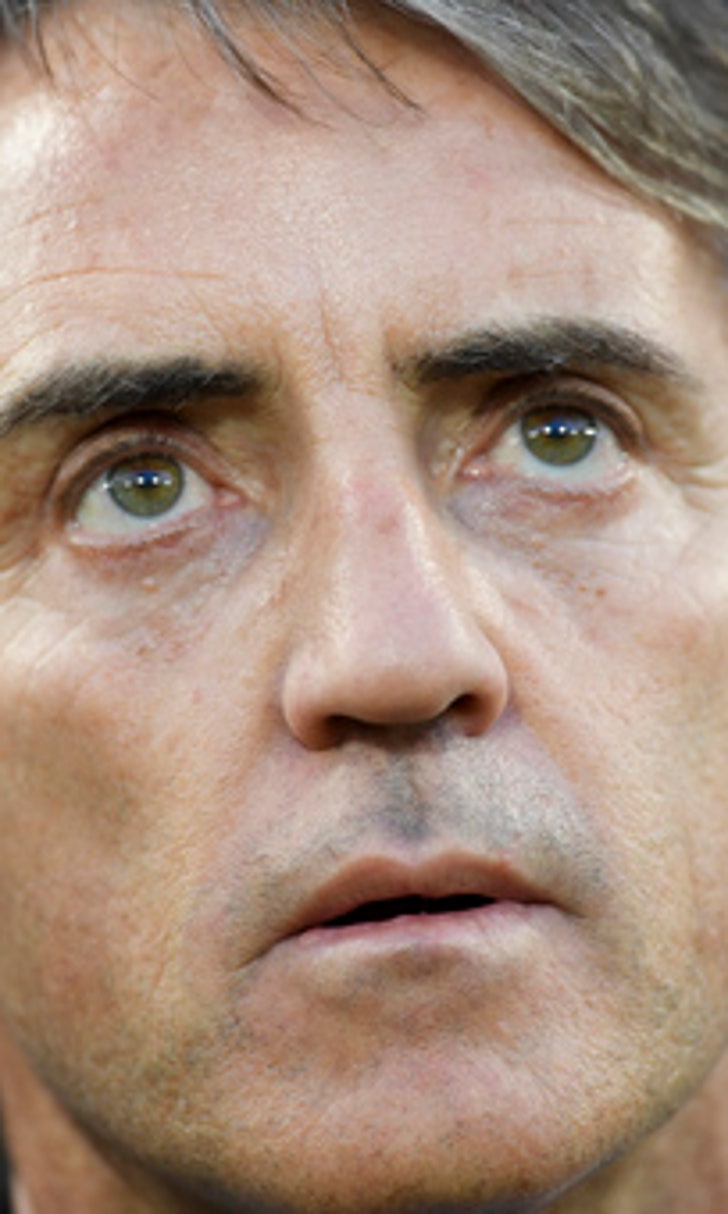 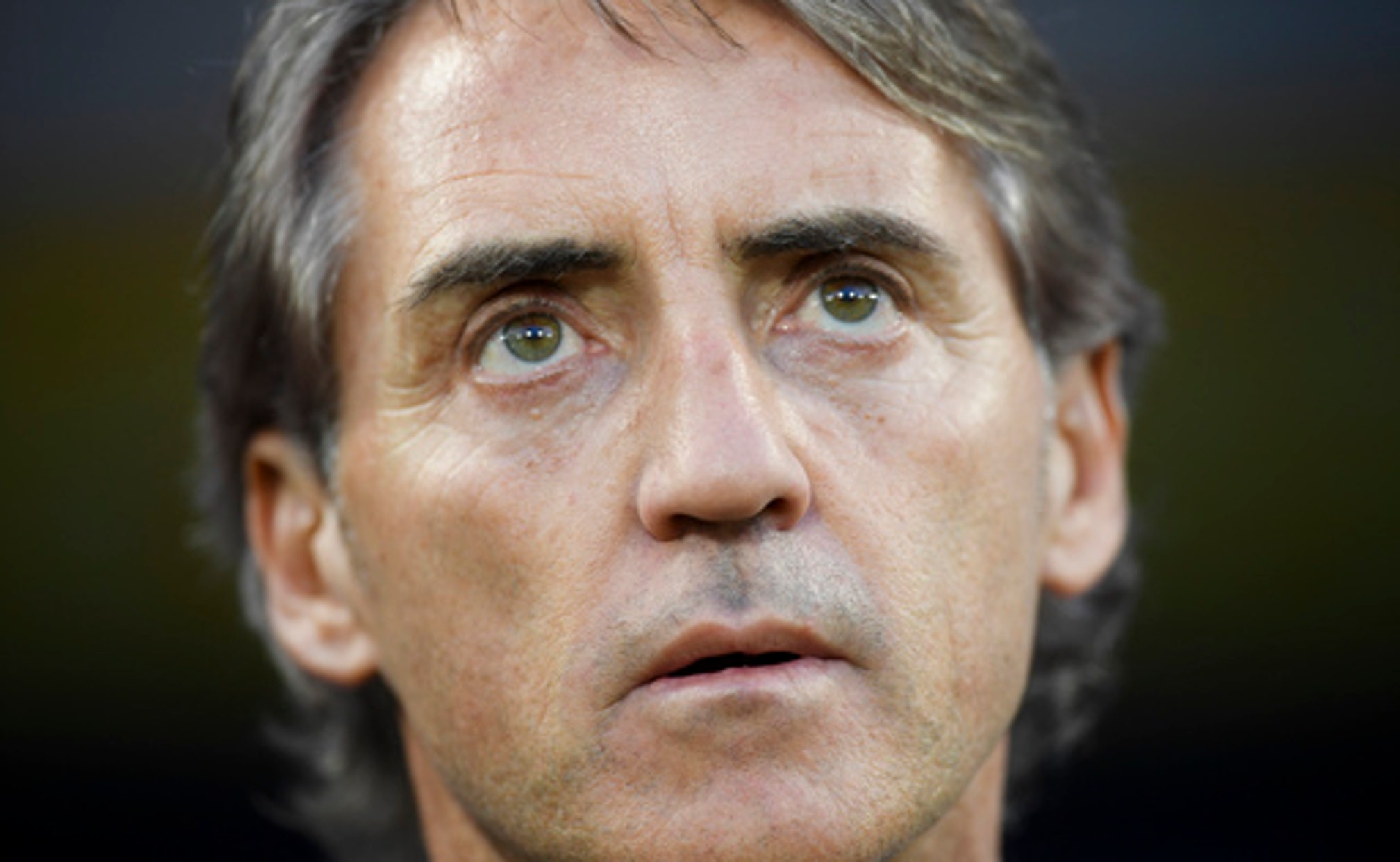 ST. GALLEN, Switzerland (AP) Mari Balotelli marked his return to the Italy team with the opening goal as the Azzurri beat Saudi Arabia 2-1 in an international friendly on Monday in Roberto Mancini's first match in charge.

Balotelli, who last played for Italy in the 2014 World Cup, broke the deadlock in the 21st minute and Andrea Belotti doubled his side's advantage before Yahya Al-Shehri pulled one back thanks to two errors in the Italian defense.

''He can do a lot better but as a first match back he was quite good, especially in the first half with that goal,'' Mancini said when asked to evaluate Balotelli's performance. ''But of course he can do a lot more.''

Mancini was hired as coach on May 14, replacing Gian Piero Ventura, who was fired in November after four-time champion Italy lost a World Cup playoff to Sweden and failed to qualify for the tournament for the first time in six decades.

Saudi Arabia has qualified for the tournament in Russia.

''We all know what a footballer (Balotelli) he is,'' Belotti said. ''Mario is an extraordinary player who can really give us a great hand.''

Balotelli had been ignored by Ventura and his predecessor Antonio Conte, who called him up only once, in November 2014, but the forward withdrew from that squad with injury.

The 27-year-old Balotelli has been in good form for Nice and he looked lively from the start against Saudi Arabia.

He had an early goal ruled out for offside, sent a header wide and also set up a couple of good chances for his teammates before the opening goal.

Balotelli controlled a ball over the top, feinted and then cut inside before placing a precise effort into the bottom left corner from nearly 25 yards.

Domenico Criscito almost doubled Italy's lead shortly before halftime but his attempt crashed off the underside of the crossbar.

Balotelli went off just before the hour mark with a muscular problem and his replacement, Belotti, scored in the 69th.

His header from a corner was parried but he managed to turn in the rebound from close range.

Gianluigi Donnarumma had sprinted out into midfield and Al-Shehri rounded the Italy goalkeeper before scoring into an empty net.

With Italy looking tired, Saudi Arabia almost leveled following another defensive mistake - this time from Criscito - but Donnarumma pulled off a great save to deny Fahad Al-Muwallad.

Italy has two more friendlies coming up. It plays France in Nice on Friday and the Netherlands, in Turin, three days later.

''Other players will play against France, probably younger ones,'' Mancini said. ''It was my first match and it was important to win it.

''I can't make definitive judgments, above all because we're at the end of the season and the players have used up a lot of energy this year. ... But I liked their enthusiasm at the start. It was an emotional night for me, especially when they played the national anthem.''