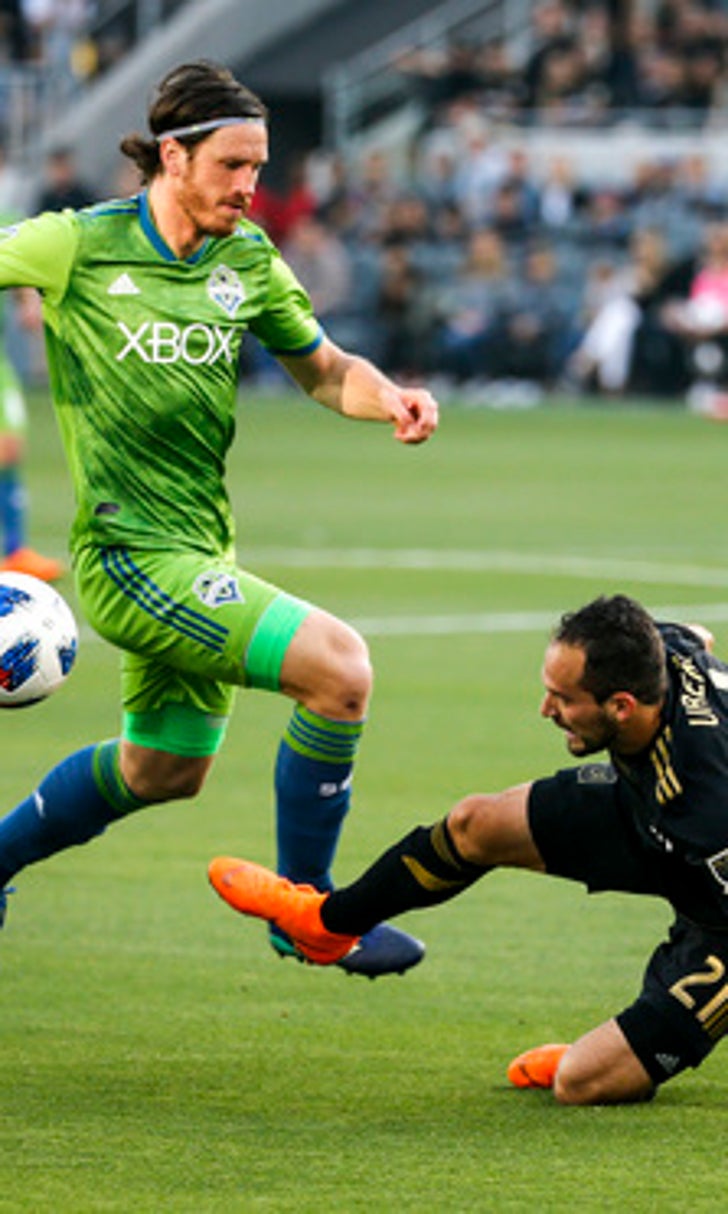 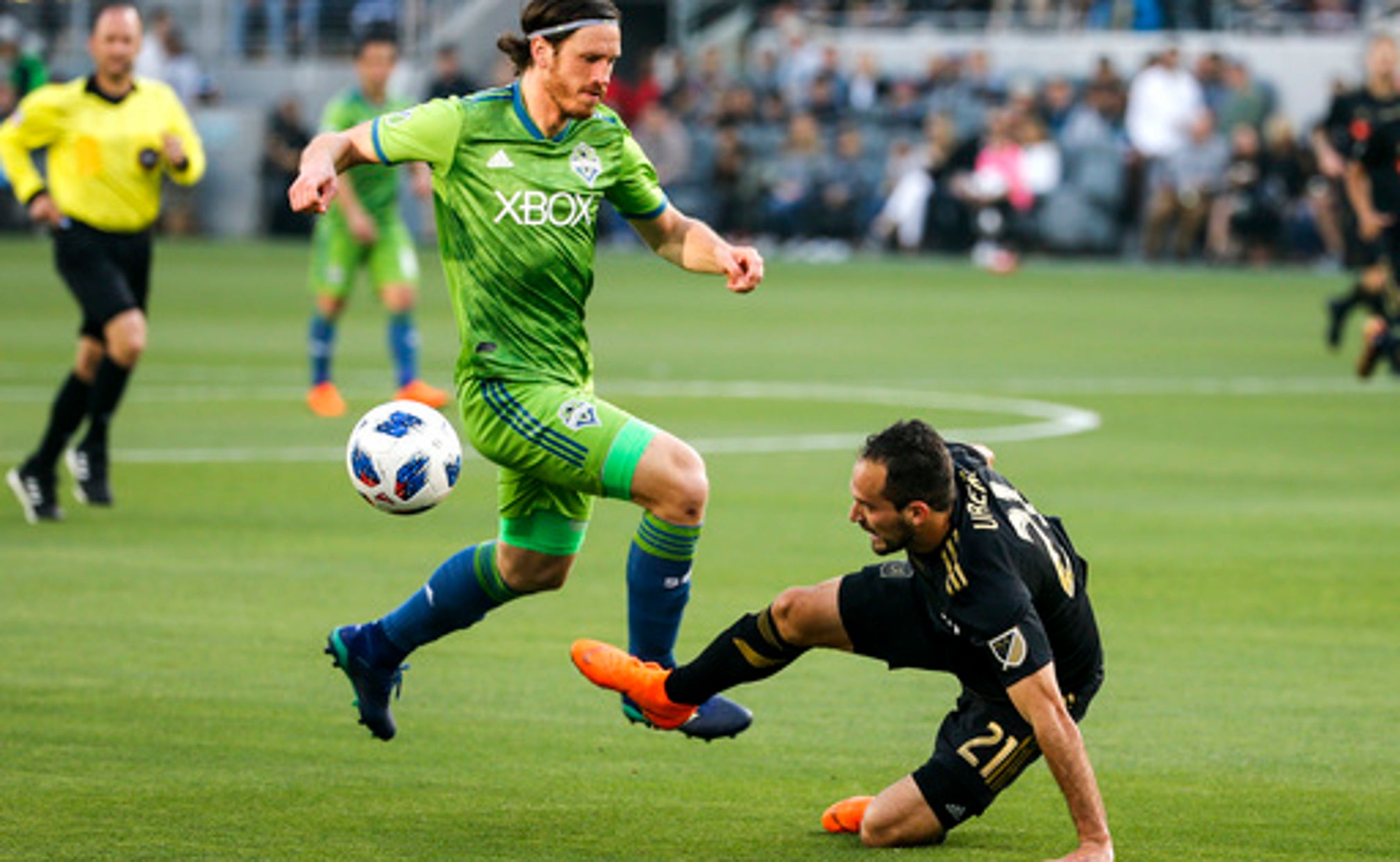 Balance between club and country gets tricky with World Cup

VANCOUVER, British Columbia (AP) Kendall Waston was surrounded by Vancouver Whitecaps teammates when the club's coach, Carl Robinson, informed him he had made Costa Rica's 23-man World Cup roster for the first time.

The applause, warm wishes and water-bottle shower that followed were a sign of respect and admiration. Waston is Vancouver's captain, and his play with the Whitecaps is largely why he's headed to Russia.

Of course, the moment Waston made that Costa Rican roster, his priorities changed.

Waston says the Whitecaps ''treat me like a family'' and ''have helped me a lot,'' providing the exposure and experience necessary to crack a World Cup roster. But like many other Russia-bound MLS players, the last thing he wants is to invite any needless risks that might jeopardize his participation in Russia. Keeping the club competitive and staying fit and healthy to represent your country can become a delicate balance.

While most leagues around the world cap their play in early-to-mid May, the MLS schedule marches on, and many players headed to Russia stuck with their MLS teams through the last weekend of May before joining their national teams.

''I think that each day you have to work harder to be in good standing with the club, first of all,'' Seattle Sounders and Panama defender Roman Torres said through an interpreter. ''Each day with the club, I am training to the fullest to obtain the triumphs that we're trying to achieve. ... It's important to be physically fit and mentally strong as you arrive from the club to your national team.''

Torres is a prime example of how tenuous the balance can be for both players and their club teams as the World Cup nears. During pregame warmups on April 29, Torres strained his hamstring. In the days after Torres was hurt, Seattle coach Brian Schmetzer said, ''it's not good. It's not good.''

What Schmetzer meant was the wide impact Torres' injury had. It was significant to Seattle in the short-term and had a trickle-down effect for Panama. Torres had to sit out four games to properly rest the injury at a time Seattle could have used it's staring defender. He spent most of May rehabbing instead of joining Panama in top form. And he's at greater risk for aggravating the injury trying to slow down Eden Hazard or Harry Kane during the World Cup.

''It's always challenging and it's been challenging for us as a club because we've always had a lot of internationals on our roster,'' Schmetzer said.

Injury is typically the primary concern, and the fallout can be significant. In Europe, England's Alex Oxlaide-Chamberlin and France's Laurent Koscielny were lost from World Cup consideration due to major injuries suffered late in their club seasons. A final capper to the international club season were the injuries suffered by Mohamed Salah (Egypt) and Dani Carvajal (Spain) in the UEFA Champions League final and have put their status for Russia in question.

For others who sit on the cusp of making their national teams, the consideration of injury and overall health isn't allowed to be a factor. Give less than 100 percent effort, and performance could diminish, and selection for the World Cup might not happen.

''It's not an easy time for the players, because that's obviously on their minds,'' said LAFC and former U.S. coach Bob Bradley.

Gustav Svensson has seemed a lock for Sweden after he played significant minutes in its World Cup qualifying playoff win over Italy. And while the thought of what lies ahead in Russia would sometimes creep into his mind during training, he did his best to push it aside when it came to games for Seattle.

Clint Dempsey played in three World Cups for the U.S., two while playing in MLS and one while in England. He said that either way, the top concern for players this time of year is the challenge of staying in top shape.

''I couldn't say which one is more difficult because you have a short career you want to make the most of it,'' Dempsey said. ''You don't want to complain and you make the most of what your situation is whether you play domestically for club or playing in Europe. You want to be playing well because if you're playing well for your club you'll always get called into the national team.''