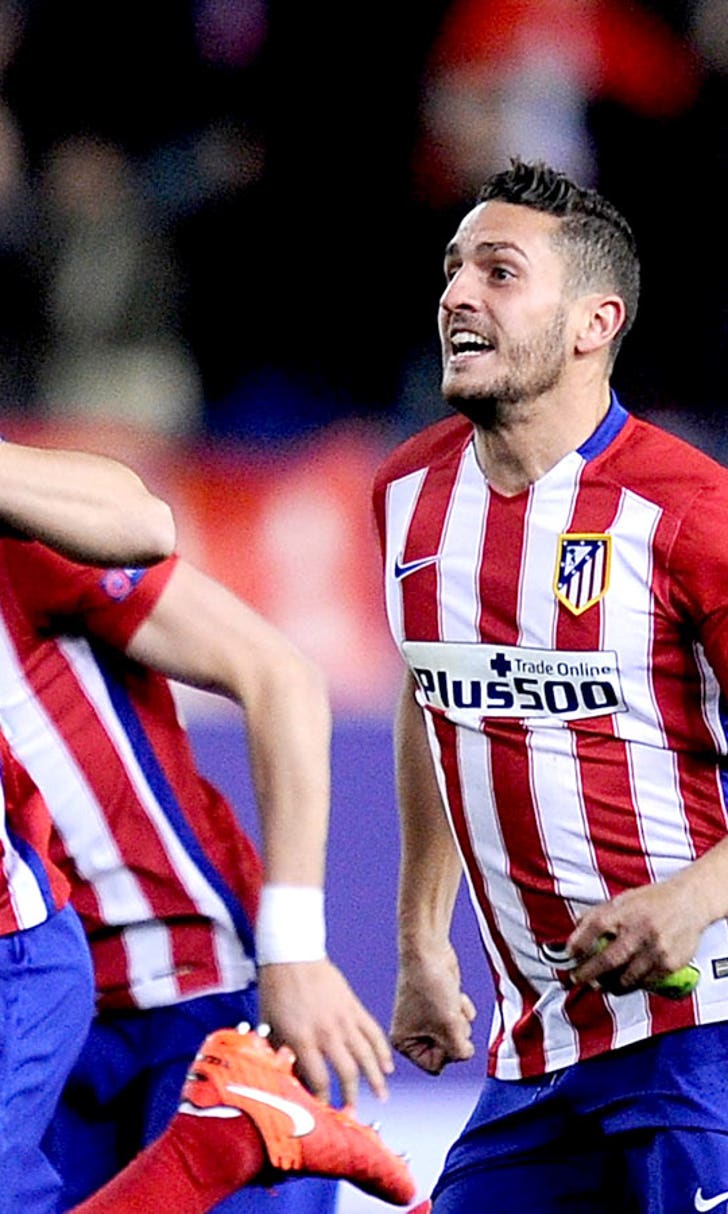 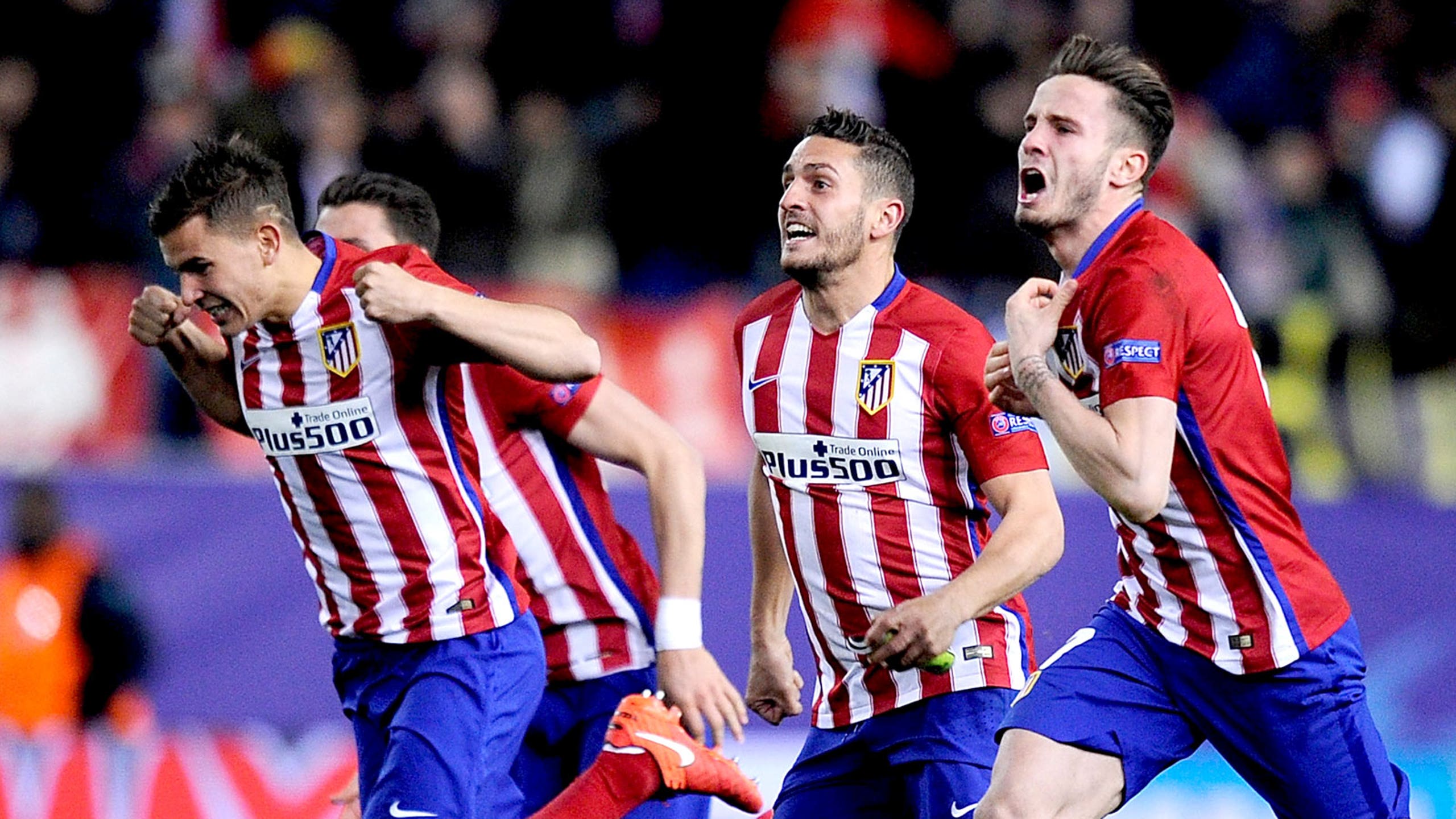 previous story
The next Ronda Rousey? Watch 6-year-old cutie make big brother tap out
next story
Herschel Walker explains why he thinks RG3 is perfect for the Cowboys 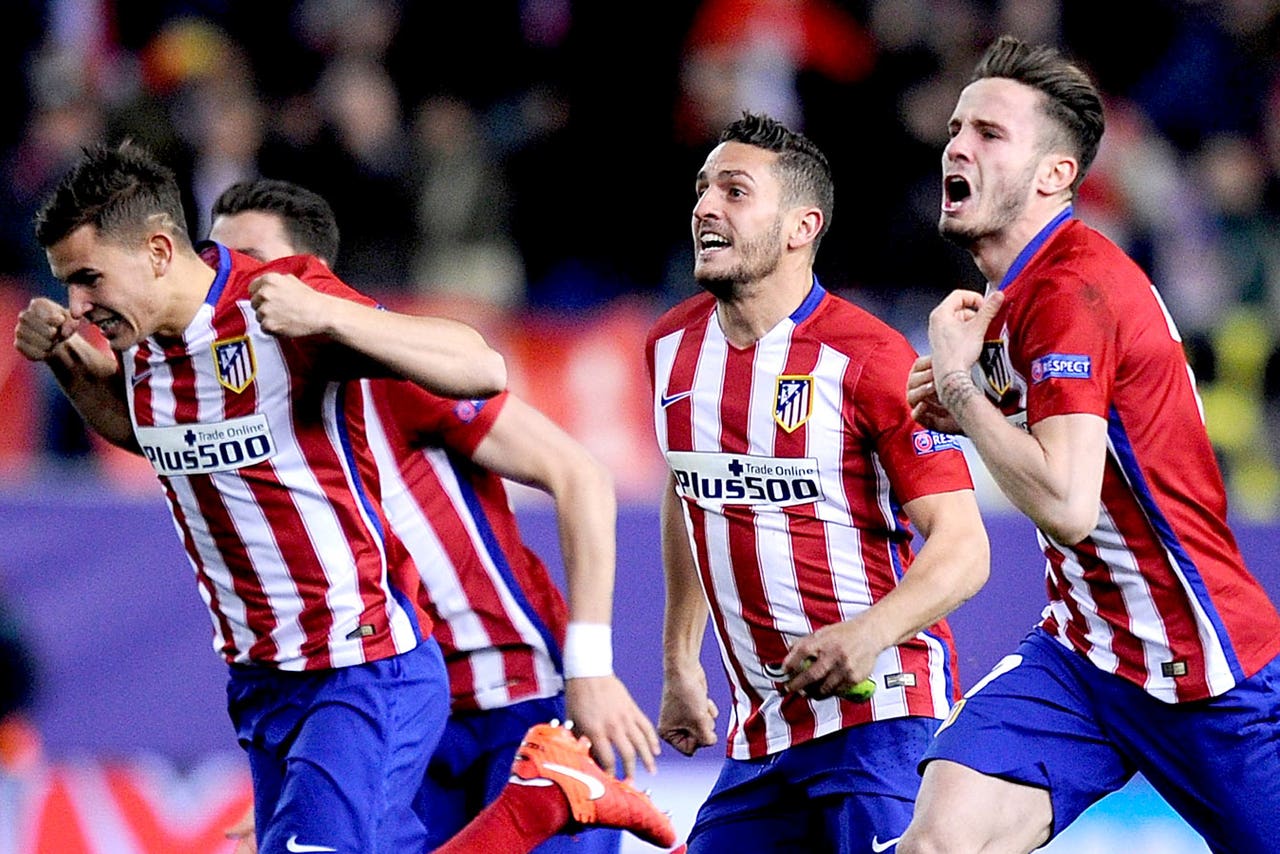 MADRID -- Atletico Madrid beat PSV Eindhoven 8-7 in a penalty shootout on Tuesday to reach the quarterfinals of the Champions League for the third straight season.

Juanfran scored the decisive penalty for Atletico after Luciano Narsingh struck the crossbar in the previous attempt.

After an even match in which both sides had chances, the teams repeated their 0-0 draw from the first leg in regulation time and remained scoreless in extra time - when Atletico had the edge but couldn't capitalize on its scoring opportunities.

In the shootout, players from both sides scored with every penalty until Narsingh fired a powerful shot against the bar, igniting the crowed that packed the Vicente Calderon Stadium.

Juanfran then converted the final penalty and sprinted toward the corner kick flag to celebrate in front of the fans, as his teammates followed behind. 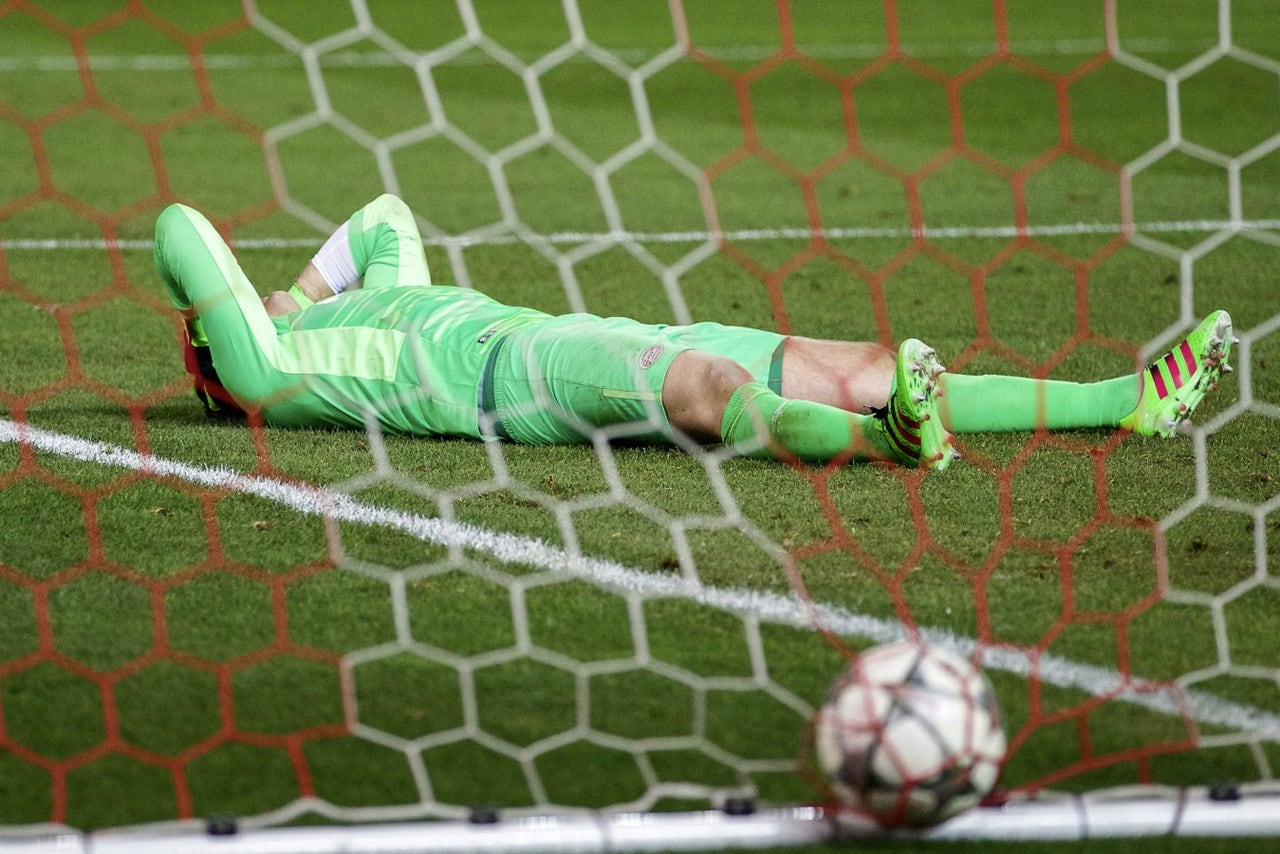 "It was a real heart-stopper," Juanfran said. "I'm very happy to see how the crowd got behind the side. We believe, our coach makes us believe and we have a lot of hunger and heart. We believe in all that we do."

It was the first time a Champions League knockout tie had gone to penalties without a goal in either leg. The most penalties in shootout in Champions League came in a preliminary round in 1993-94, when Skonto of Latvia beat Olimpija Ljubljana of Slovenia 11-10.

Atletico also had advanced in a shootout in last season's round of 16, defeating Bayer Leverkusen 3-2.

"The lads are tired, but proud of what we've done," said Fernando Torres, one of the penalty takers for Madrid. "The important thing is we're in the next round. You take a penalty knowing what you're doing, just like we did last season. We did not miss a single one and that shows character, especially from the young lads."

In the night's other game, Manchester City held Dynamo Kiev to a 0-0 draw at home to reach the quarterfinals for the first time with a 3-1 win on aggregate.

Needing a win after the first leg in the Netherlands, Atletico failed to make the most of home advantage at the Vicente Calderon, where it had lost only twice in its previous 27 Champions League games.

PSV played much better than it did at home and had opportunities throughout the game. Its best chance was in the 58th minute when Jurgen Locadia struck the far post with a shot from inside the area.

Atletico goalkeeper Jan Oblak apparently deflected Locadia's strike just enough to keep the ball from going in. Striker Luuk de Jong, returning from a suspension, just missed with a header after the ball rebounded off the woodwork.

Atletico had plenty of possession but was unable to dominate the way it did in the first leg. Torres had a late chance but his shot from close range was saved by PSV goalkeeper Jeroen Zoet in the 86th, sending the game into extra time.

Atletico controlled the game from there and came close to finally breaking the deadlock with a powerful header by substitute Lucas Hernandez in the 94th. France striker Antoine Griezmann, who had scored in his last four Spanish league games, had a shot saved just before the end of the first extra time period.

However, the shootout sent Atletico through to the draw for the last eight.

"I don't want to draw a Spanish side in the competition," Juanfran said. "Whoever we get will be very strong and it will be a tie just like this one."