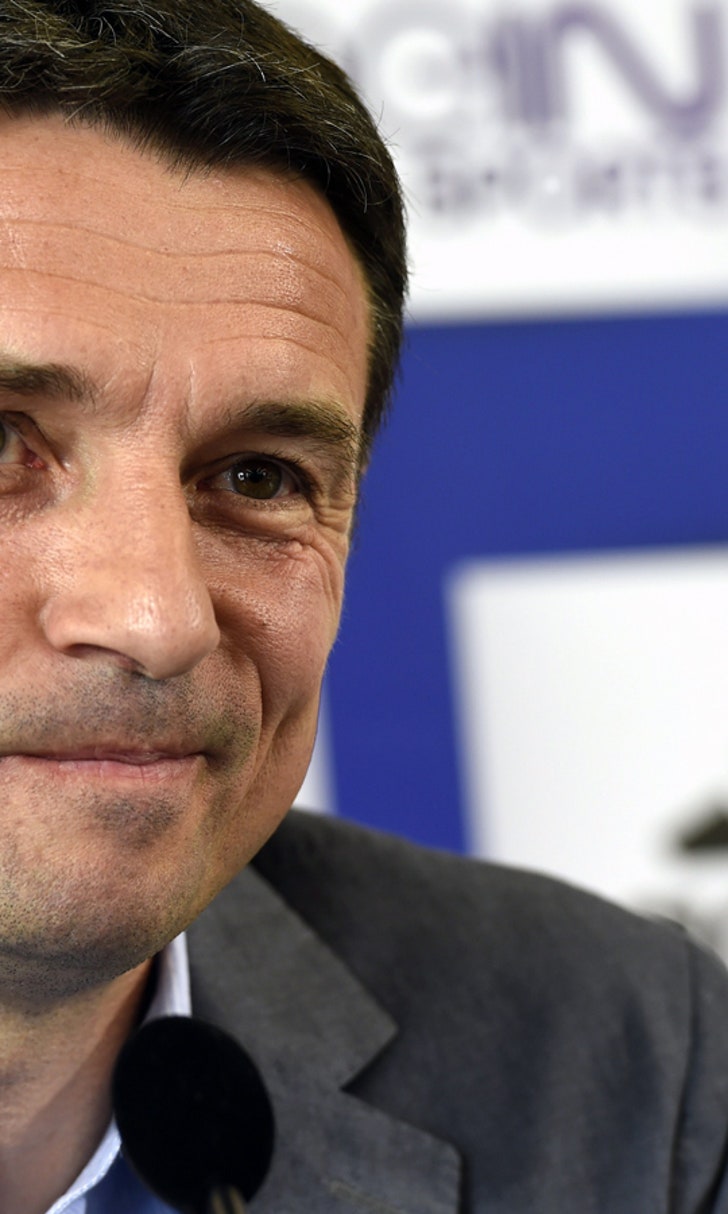 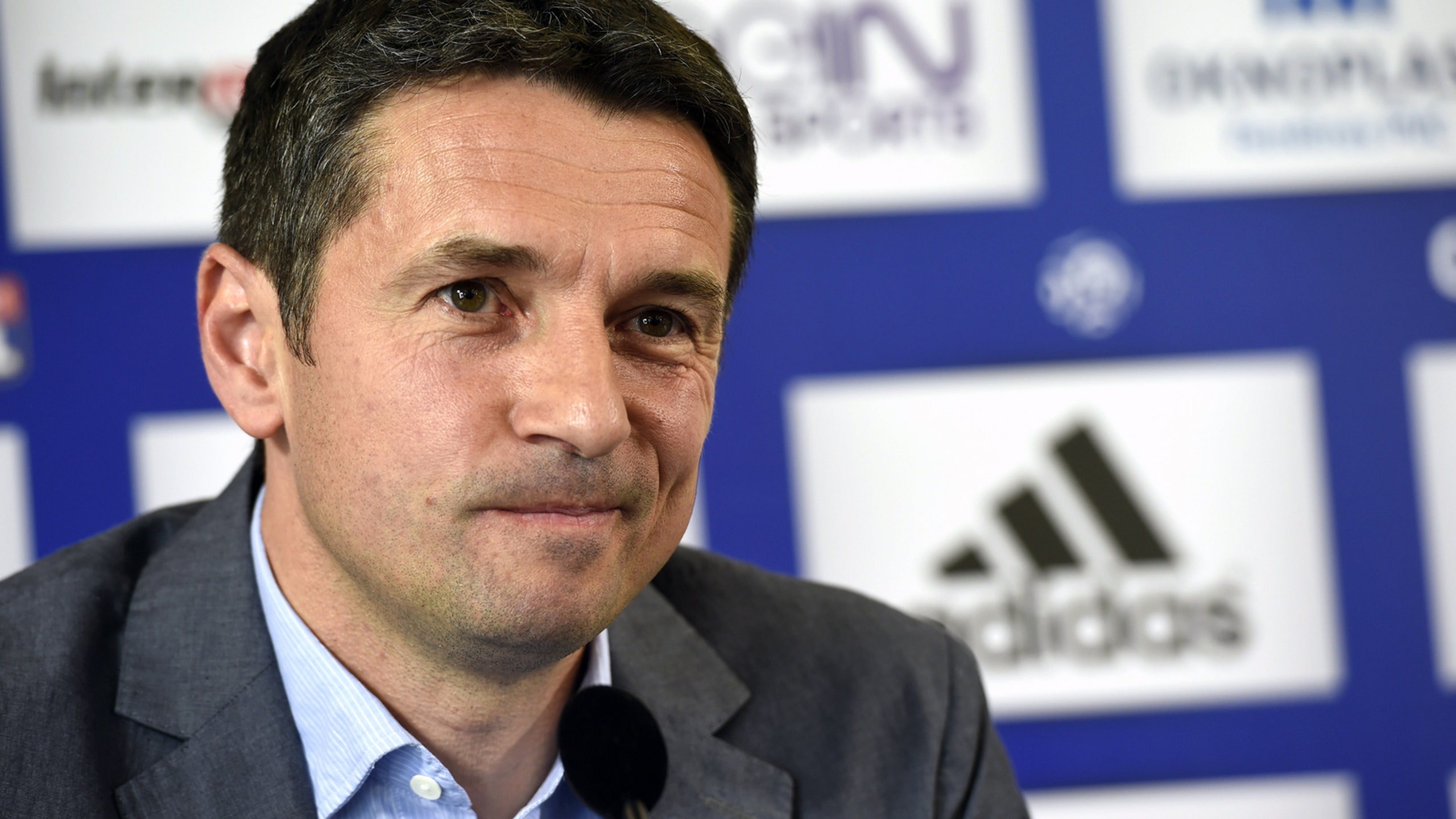 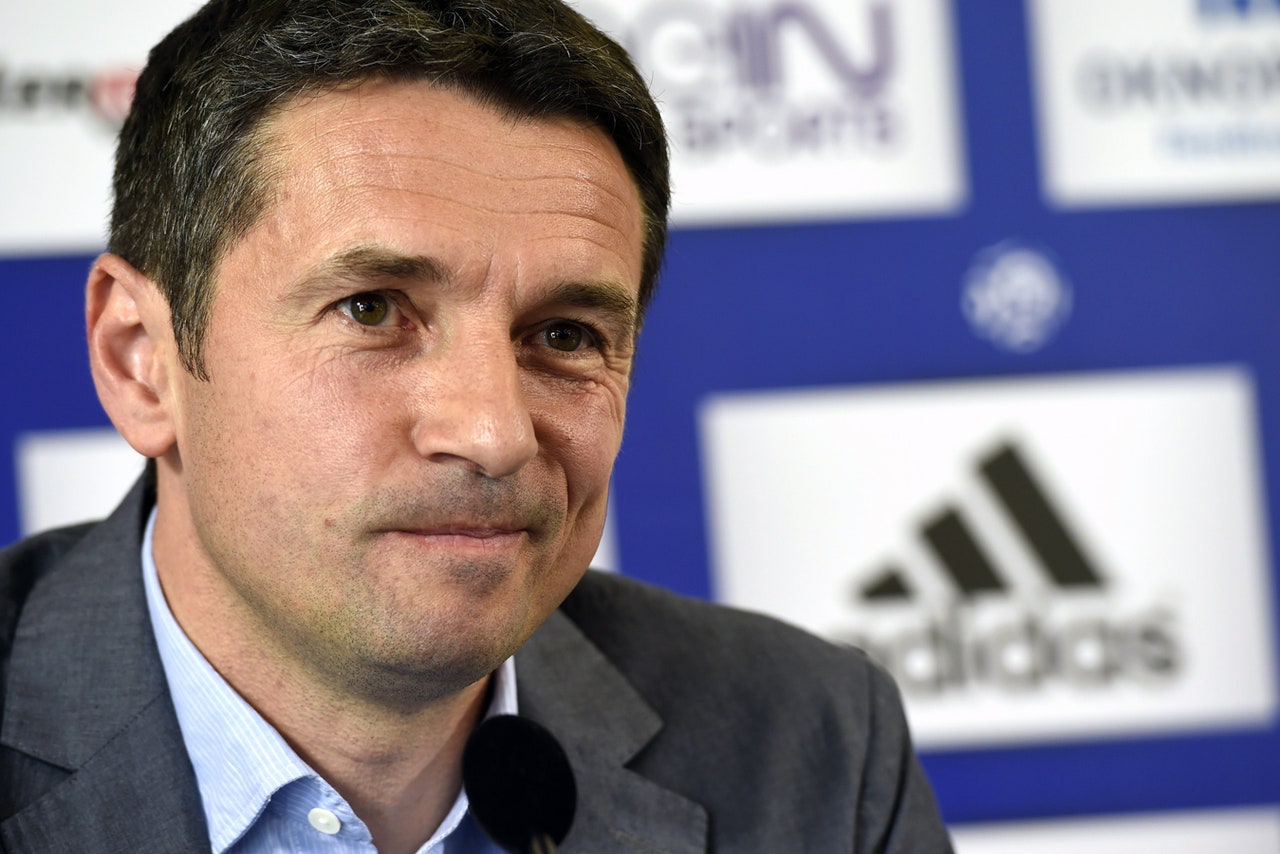 Aston Villa have announced the appointment of Remi Garde as their new manager.

The former Lyon boss has signed a deal until 2019 and will watch his new side in their Barclays Premier League game at Tottenham on Monday.

Villa are bottom of the league having lost their last six games and sacked former boss Tim Sherwood last month.

Garde's first game in charge will be Sunday's visit of leaders Manchester City and the 49-year-old becomes Villa's fifth manager in the last five years.

He said: "It is an unbelievable honor to be the manager of such an illustrious football club.

"I've had extremely positive meetings with both the owner, Randy Lerner, and chief executive Tom Fox. They have ambitious plans for the club and I'm excited that they have turned to me to help them realize them.

"Obviously we have a difficult task in front of us but I'm looking forward to the challenge with the support of everyone who loves Aston Villa."

Garde spent three years in charge at Lyon, winning the French Cup in 2012, and left for personal reasons in 2014.

He held talks with Newcastle earlier this year when the Magpies were looking to replace Alan Pardew.

Garde won the Premier League with Arsenal in 1998 and made 45 appearances for the Gunners after joining in 1996 before retiring three years later.

He also played for Lyon for six years before moving to Strasbourg in 1993 and won six caps for France.

Villa chairman Lerner said: "Remi came with ideas, honesty, humor and a steely sense of what it will take for Aston Villa to be what it is meant to be - hard working, tireless, creative and unwilling to concede.

"Nobody at Villa can deny that we are way behind.

"We recruited aggressively this past summer and it is our responsibility to now harvest this talent rather than buckle under pressure and criticism - we are better than that.

"On behalf of the Board we wish Remi every success."