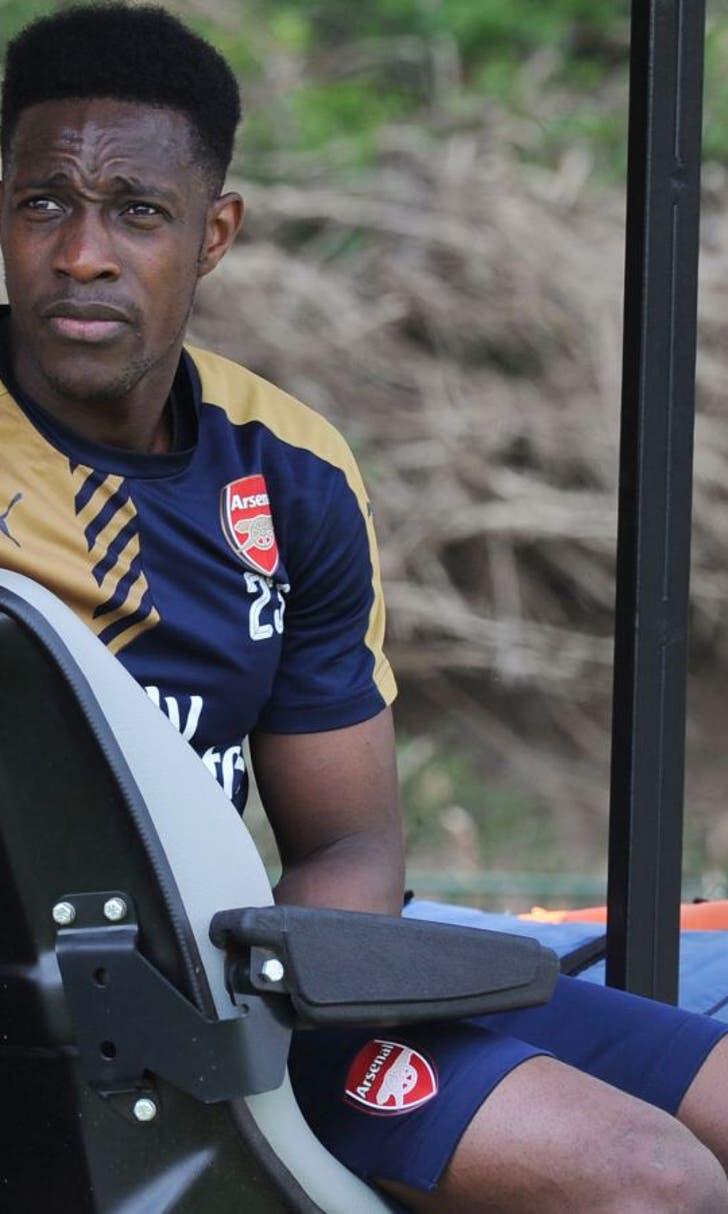 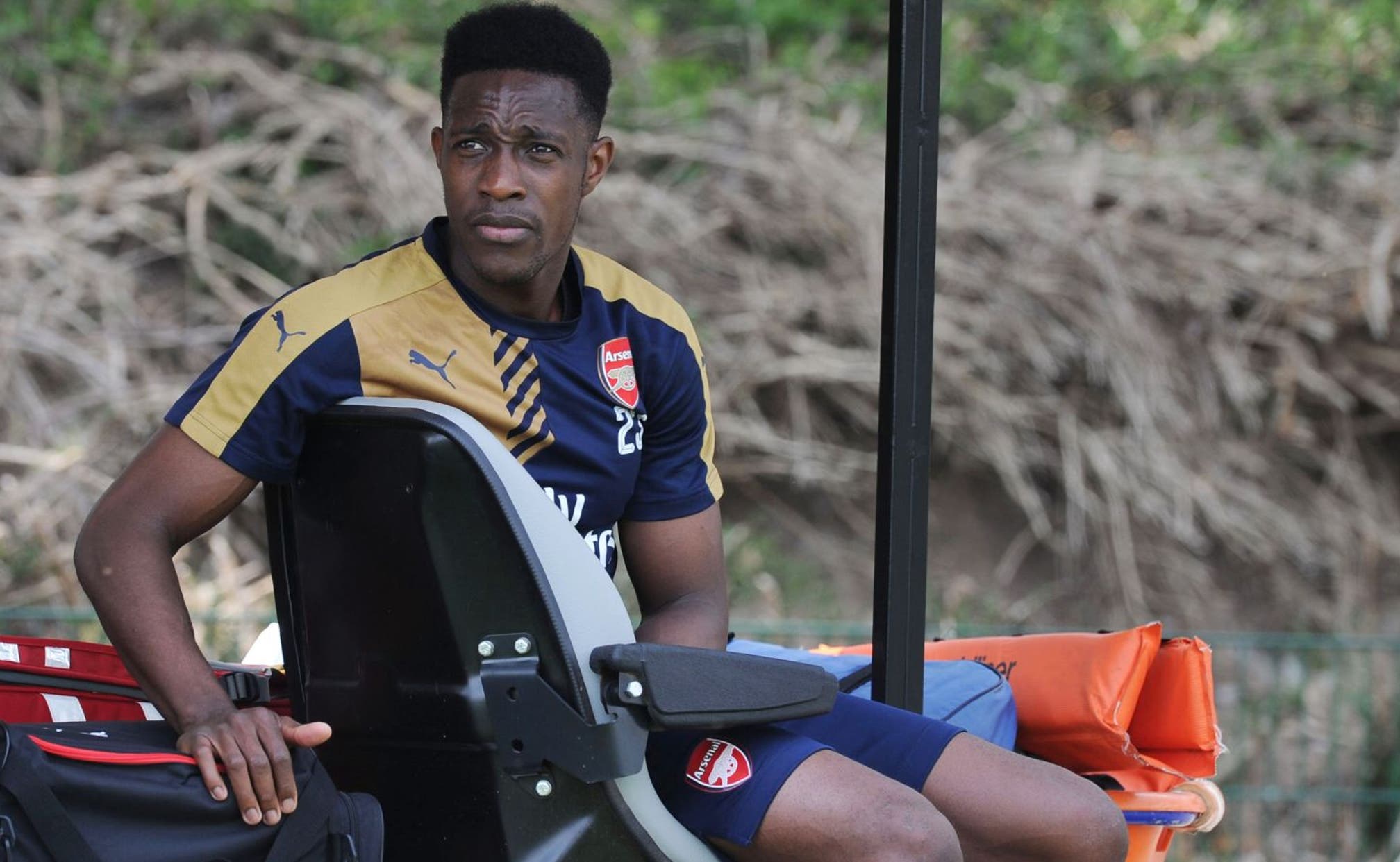 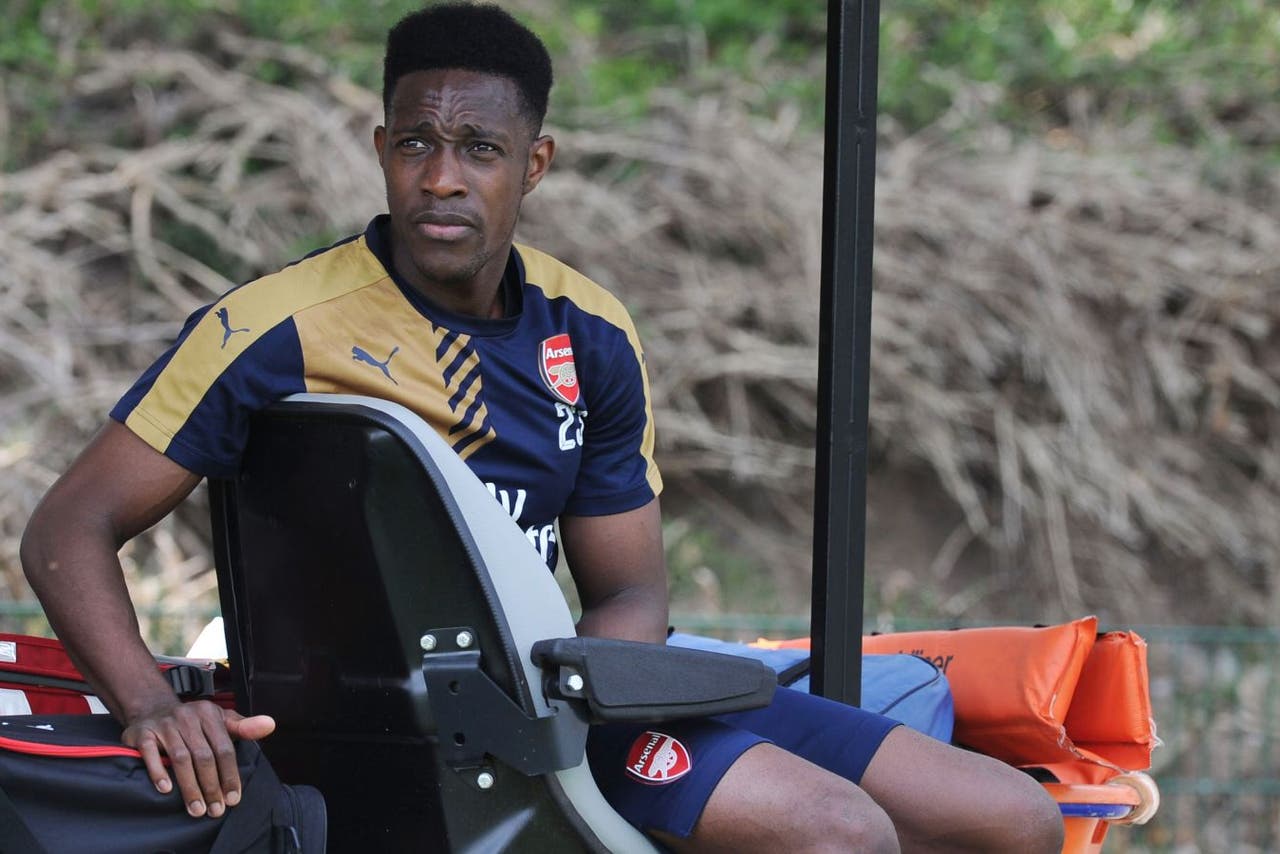 Arsenal and England striker Danny Welbeck has undergone knee surgery and is set to be out of action for the next nine months.

The Barclays Premier League club announced the news on Wednesday, ruling Welbeck out of Euro 2016 and a large part of next season.

Arsenal said on their website: "Danny Welbeck h as had surgery to his right knee. Specialists determined surgery was required after scans and tests revealed significant cartilage damage.

"Danny will miss the Euro 2016 Championship in the summer and his full recovery is expected to take approximately nine months."

I will be back stronger! ?? pic.twitter.com/ueLNSfHxZl

The news is a crushing blow for the 25-year-old, who only returned in mid-February from a 10-month lay-off due to an injury to his other knee.

Welbeck scored five times after returning for the Gunners and responded to the injury setback on Twitter, posting "I will be back stronger!" along with an emoji for strength.

The development is terrible timing for England as the forward would likely have played a key role in Roy Hodgson's side at Euro 2016, having scored six goals in qualification.

The Three Lions boss planned to name his 23-man squad on Thursday, but pushed the announcement back to Monday in order to assess his players' fitness after the final round of Premier League fixtures.

Welbeck joins team-mate at club and country Alex Oxlade-Chamberlain on the sidelines, while questions remain over Jack Wilshere having only made two substitute appearances this term.

Everton defender Phil Jagielka has been out with a hamstring injury in recent weeks and Liverpool's Jordan Henderson has just returned to outdoor training after a knee ligament injury sustained last month.