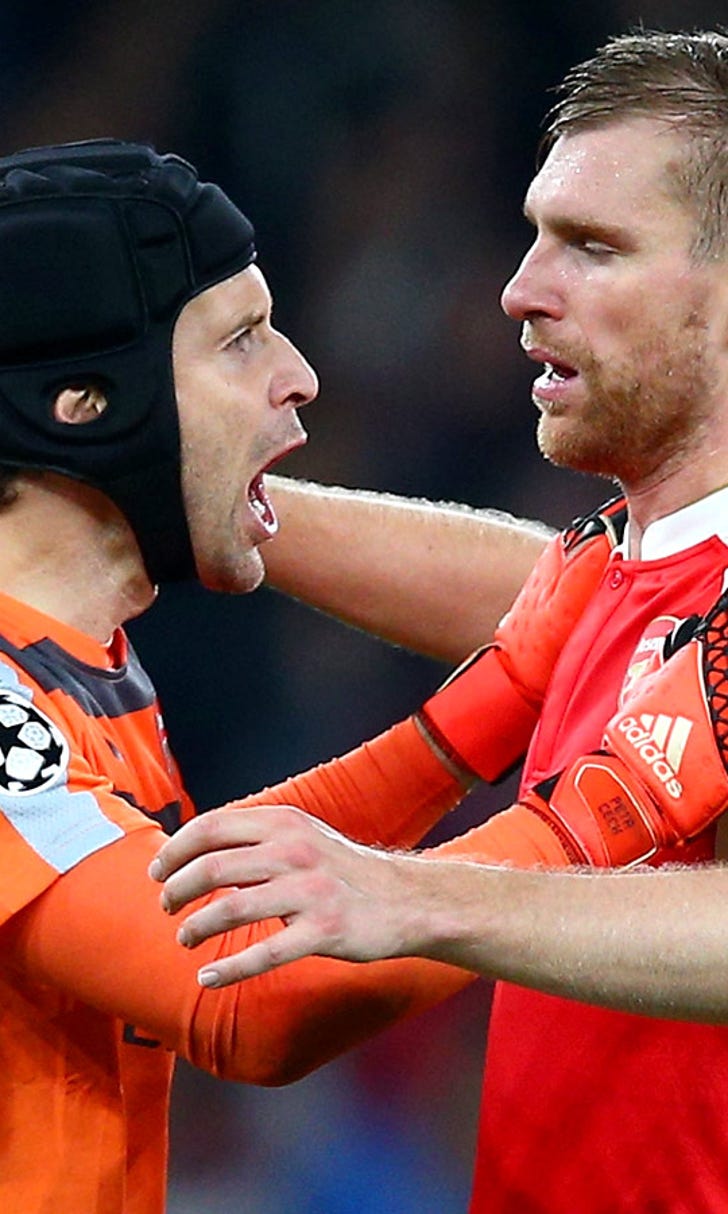 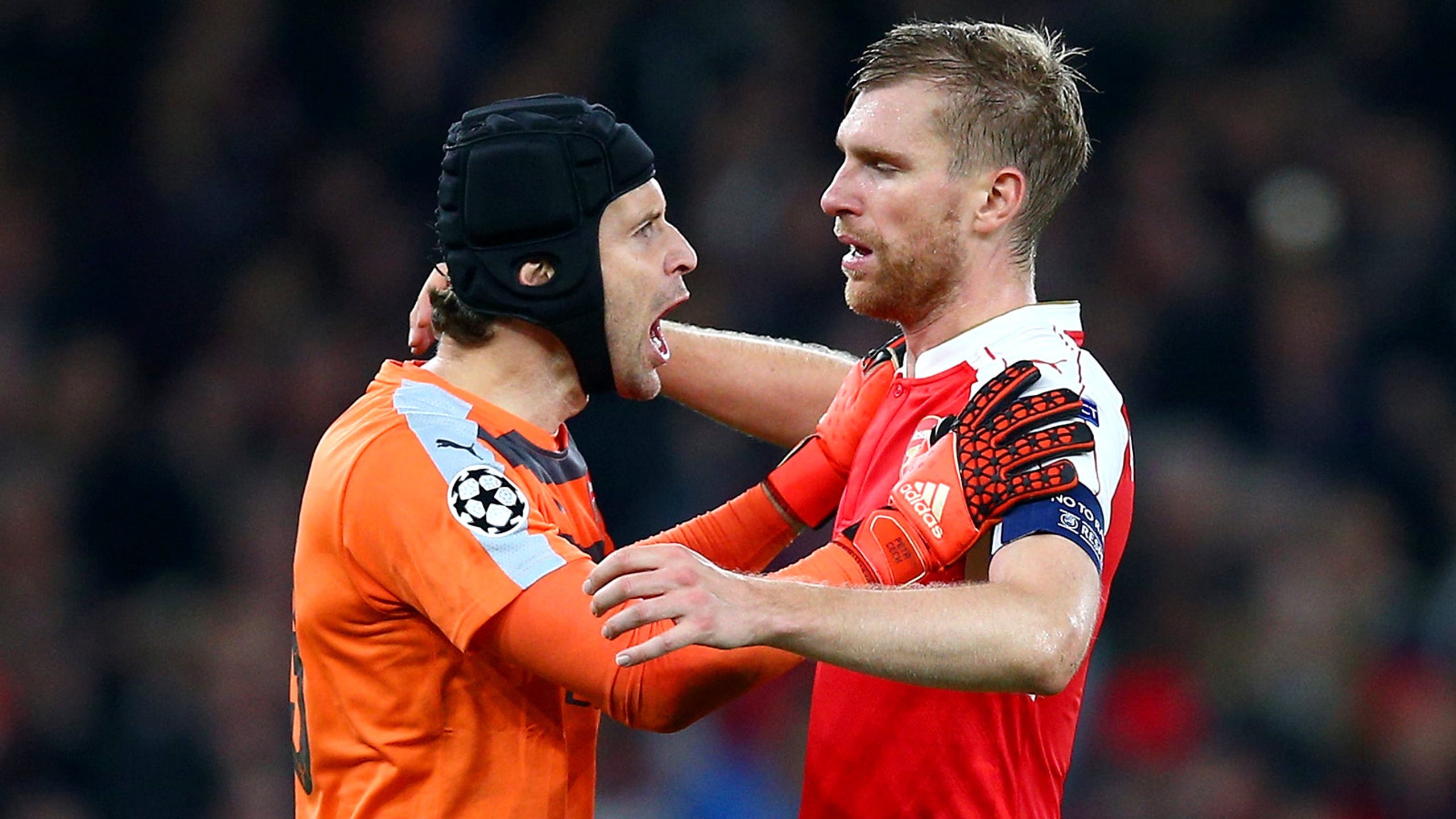 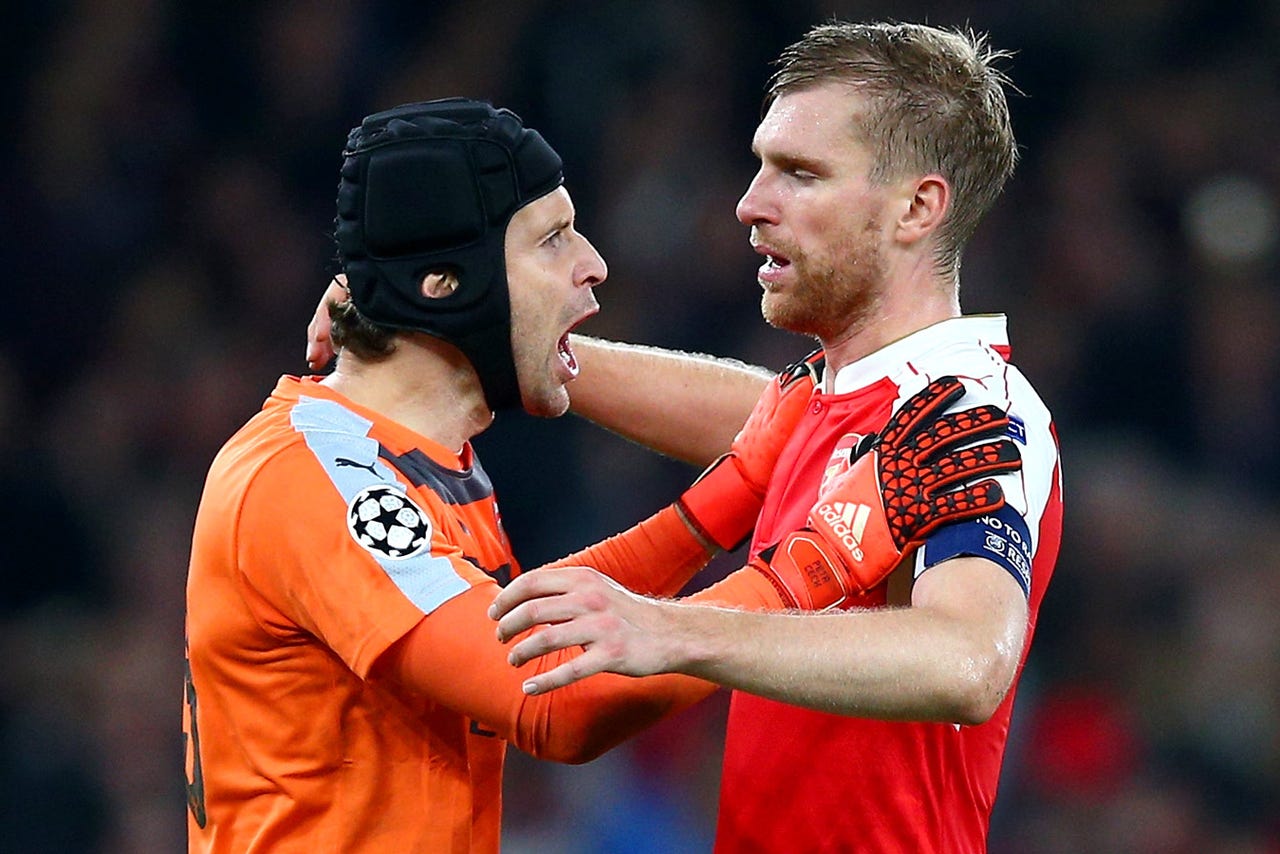 Arsenal defender Per Mertesacker believes goalkeeper Petr Cech has been vital to the team's success this season.

The 33-year-old has made a smooth transition to life at Arsenal after 11 successful years at Chelsea, while his former club are suffering a disastrous season with Jose Mourinho's position coming under increasing scrutiny.

"You know that if they get a really clear chance Petr can do something about it," Mertesacker said.

"He's always someone who can save your day. That gives everyone a big lift, not only the back four.

"The way he is commanding and vocal makes him vital. He is one of our leaders and he deserves it.

"He has played at a high level and he is still very hungry and, no matter how successful he was at Chelsea, I think he gives our team that hunger we maybe need.

"He is an experienced player that everyone looks up to and he's important for our structure as well.

Swansea had looked impressive in the opening stages of the match, but Mertesacker reckons the team has more resolve this season.

"We haven't proved anything yet but what we have learned is to take it game by game," Mertesacker said.

"The last couple of years we have lost a few games here and there, especially away from home.

"But we take it really seriously because we can see there is not that much difference between the top and us.

"Last season I think it was 15 points at this stage and now it's completely different. It gives you a reason to be as efficient as we are at the minute."