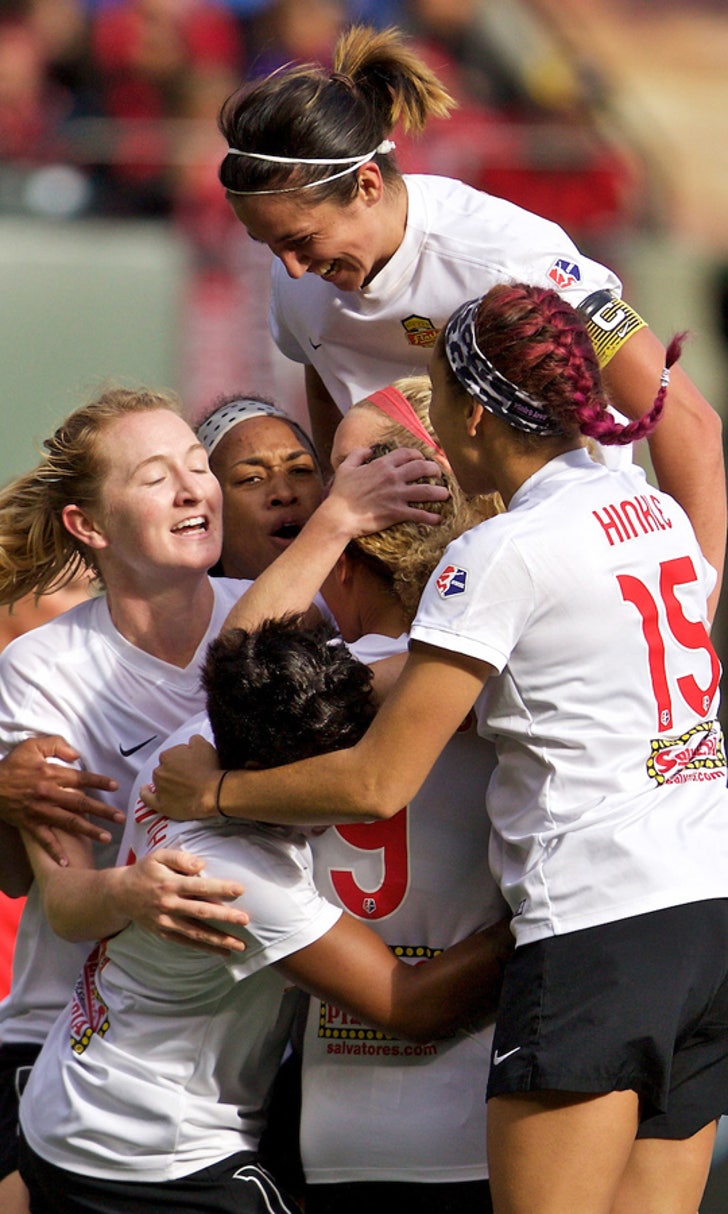 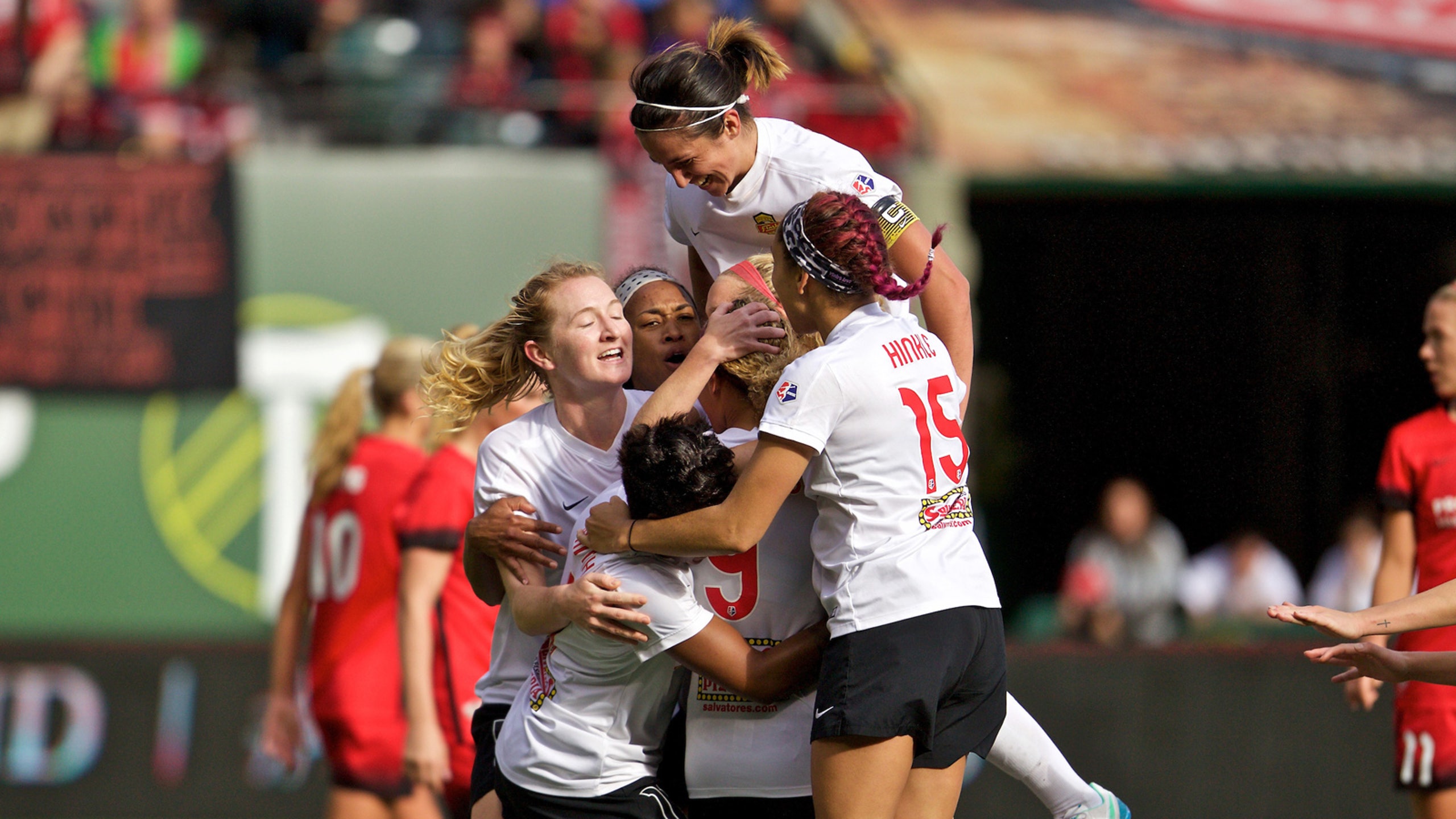 After two wild semifinals, Washington and WNY are through to the NWSL championship 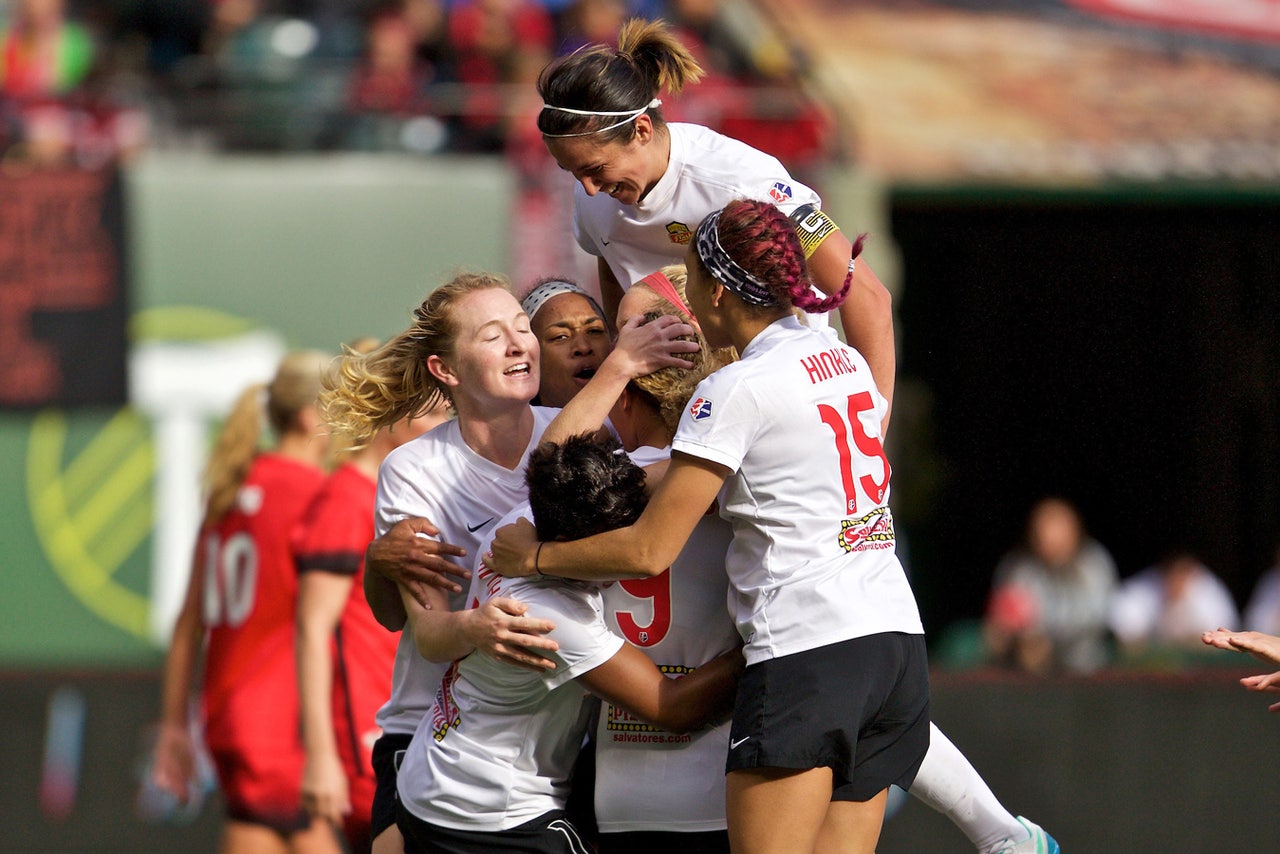 After two dramatic extra-time matches in the semifinals, the slate for the NWSL championship is set. The Washington Spirit will face the Western New York Flash next Sunday (5 p.m. ET, FS1) as one of them will win their first league title.

The Portland Thorns looked poised to make try to make history Sunday and become the first NWSL Shield winner to bring home a title — the atmosphere was special as they set a new attendance record for the NWSL semifinals at 20,086 raucous fans. But they spent the day chasing the game after uncharacteristically conceding early twice, despite pulling level and forcing extra time.

The match was an even one with both sides recording 17 shots each, but the Flash did well to capitalize on the chances they had, with Samantha Mewis’ first goal and game-winning assist for Lynn Williams the highlights:

GOAL! Mewis sets up Williams with a perfect through-ball to go up 4-2. Can Portland come back? #PORvWNY #NWSL https://t.co/lBr3bJQJBe

Williams finished with a brace and a Makenzy Doniak goal rounded out WNY's efforts on the day. For Portland, Christine Sinclair, Emily Sonnett and Lindsey Horan each had goals.

Waiting for WNY will be the Washington Spirit, who clinched their championship spot on Friday night with an extra-time win over the Chicago Red Stars in cold, rainy conditions. Francisca Ordega scored the winner in the 111th minute.

Defender Ali Krieger put Washington up first on a well-finished header, but Chicago striker Christen Press struck back 10 minutes before full-time with a beautiful volley to push the game into extra time:

It will be Washington's first time into the NWSL final in the league's four-year history, but the Flash have had a shot at the title once before. In 2013, the Flash hosted the championship but were shut out by Portland, 2-0.

The NWSL championship will be hosted in Houston as a predetermined site on Oct. 9. at BBVA Compass Stadium.