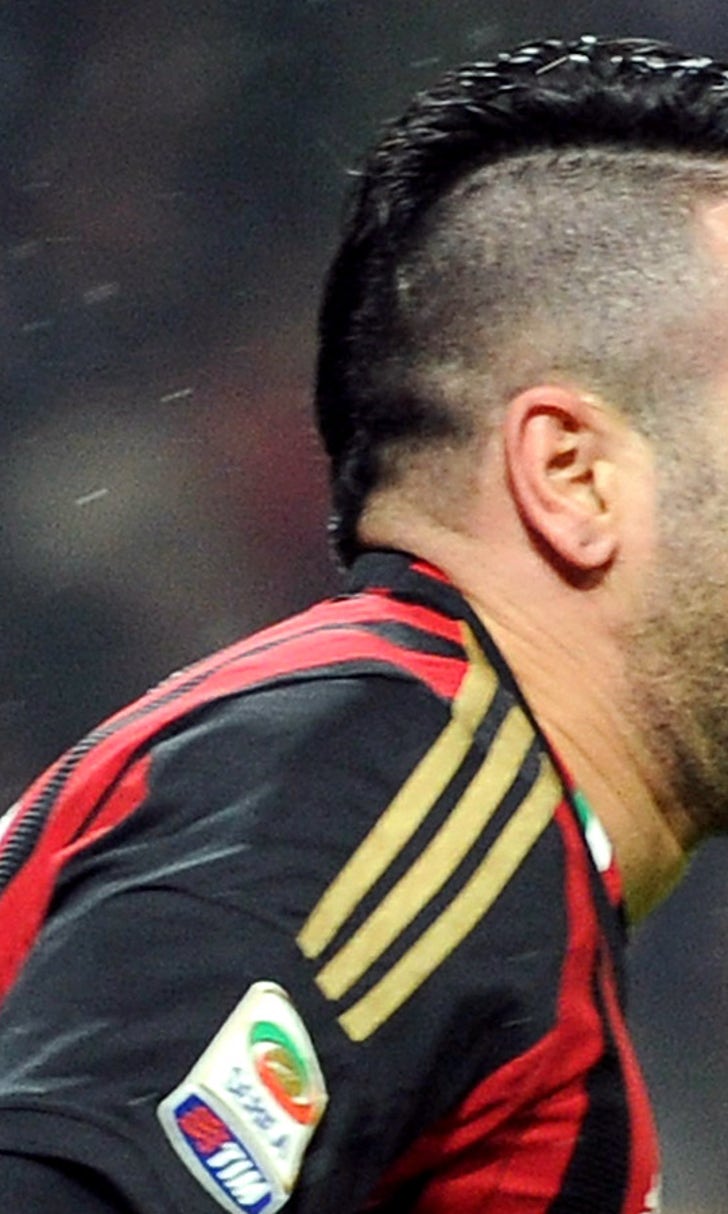 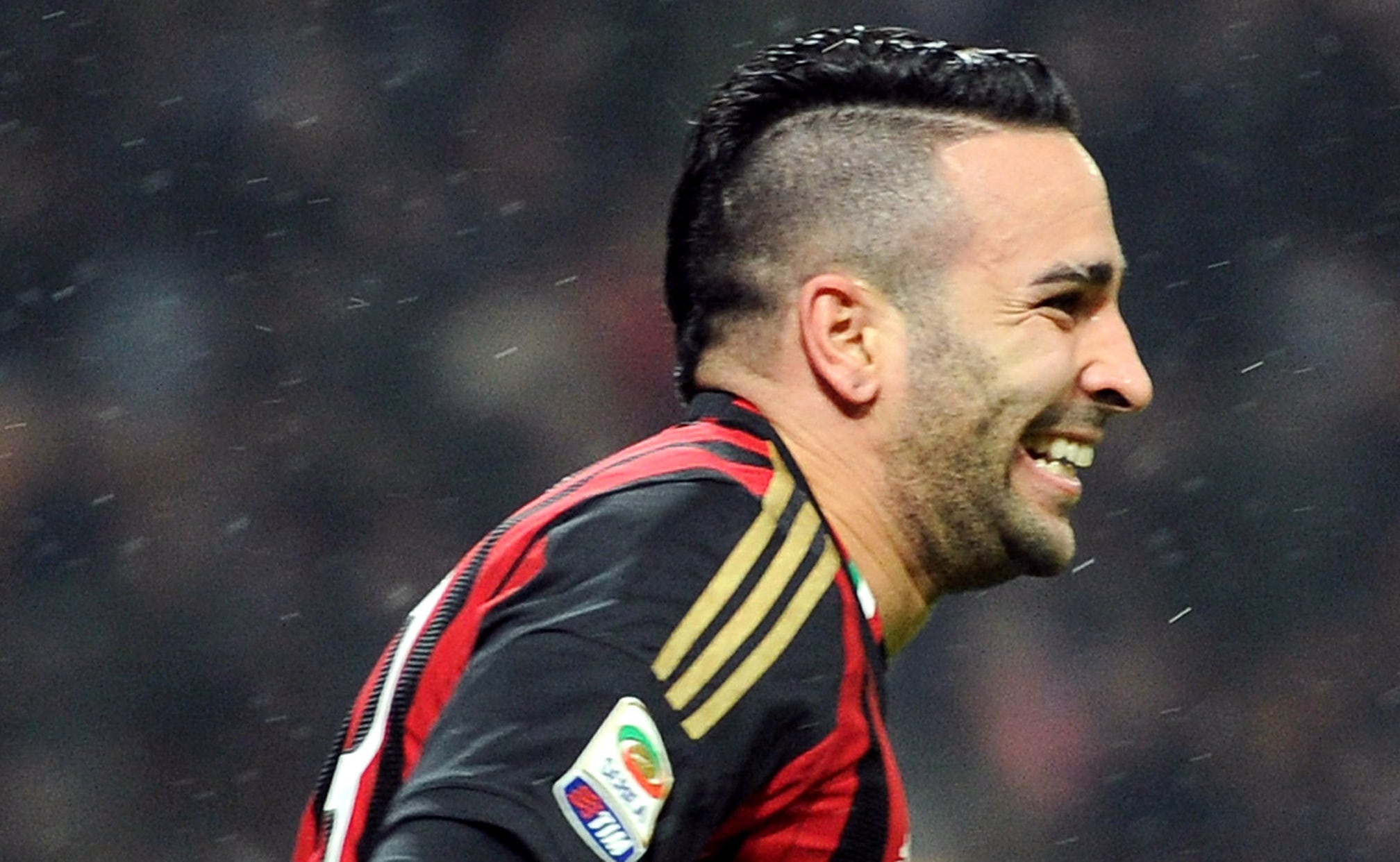 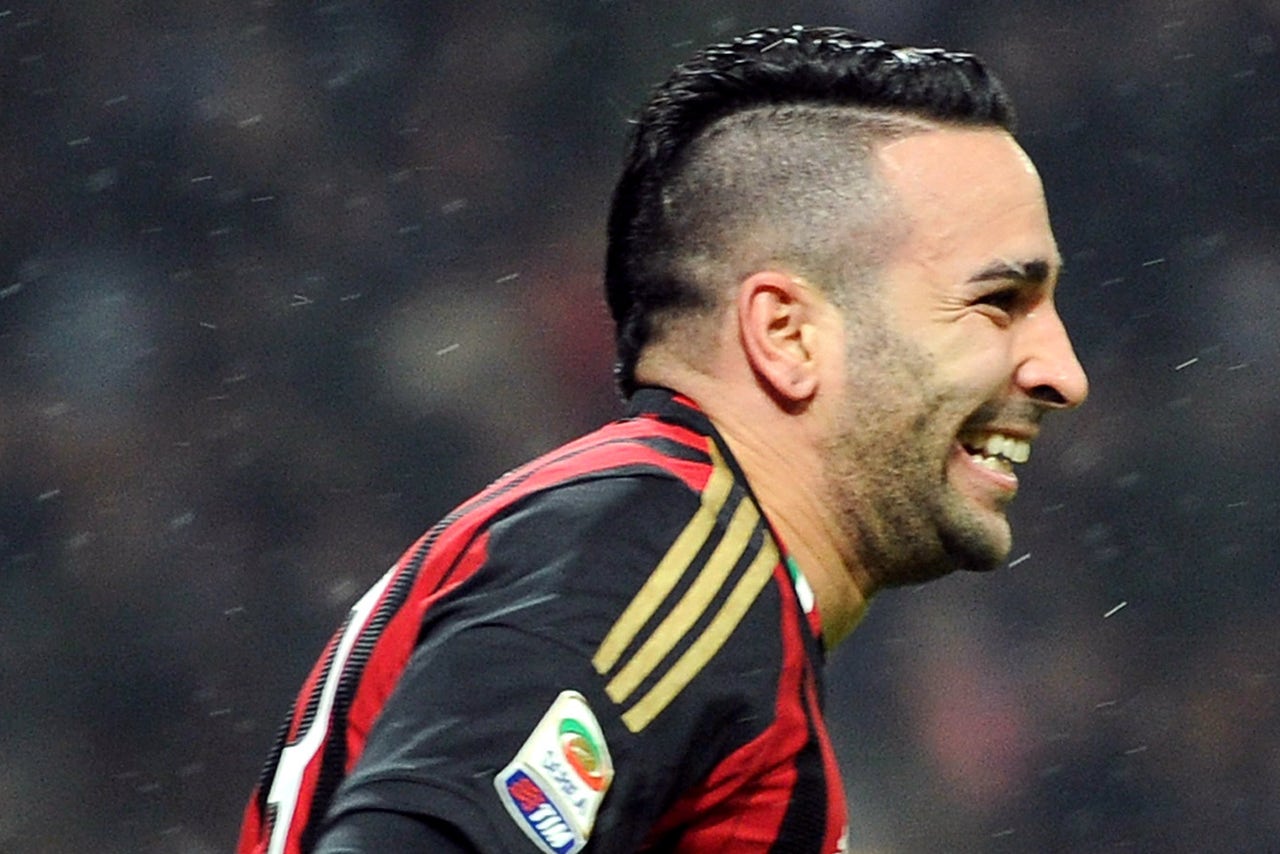 Adil Rami is delighted his protracted permanent move from Valencia to AC Milan has finally been sealed.

The Serie A club announced the France defender has moved to the San Siro on a three-year deal having spent the second half of last season on loan with the Rossoneri.

"I am over the moon to have remained at Milan," Rami said to www.acmilan.com. "I want to prove my eagerness to be here at Milan.

"The fans have given me a lot of confidence and I want to prove that I want to do well with this jersey.

"(AC Milan coach Filippo) Inzaghi wants to have a very proffesional team and to follow him will be the best thing we can do.

"We cannot forget what Milan has done in the past and I believe we can continue to make history at this club."

Milan finally agreed after weeks of negotiations with the Spanish club to pay Los Che a reported fee of 4.25million euros for the 28-year-old.

Rami, who had fallen out at Valencia, had to pay 500,000 euros of his own money to help complete his move to the San Siro outfit.

"I can identify with the leading character of the film 'Gladiator' because I'm like Maximus, who had to fight in order to get what he wanted," Rami said. "However, what happened is in the past and now all I want to talk about is how happy I am to be here at Milan.

"With effort, heart and with Inzaghi, we can prove that we can challenge for the scudetto.

"We need to work hard and believe in ourselves in order to return to play in the Champions League.

"Everything is possible for me, I was first a mechanic before I became a football player."

Milan finished a disappointing eighth in Serie A and failed to qualify for European football for the 2014-15 campaign.