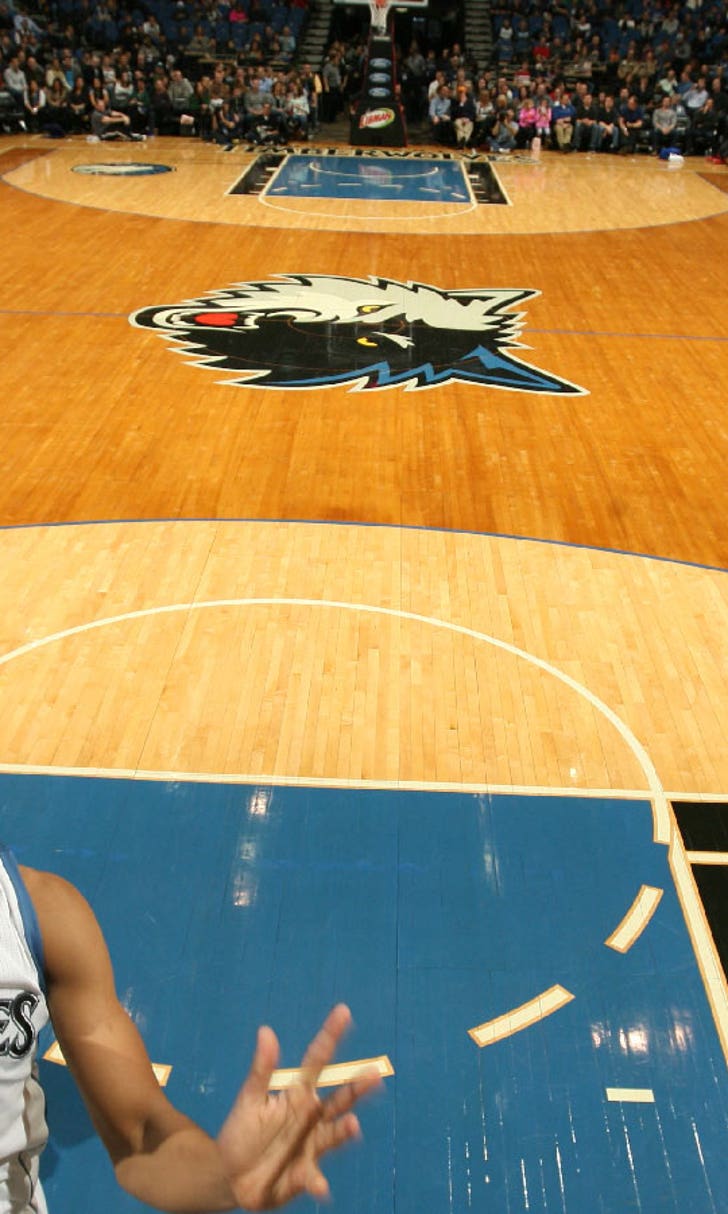 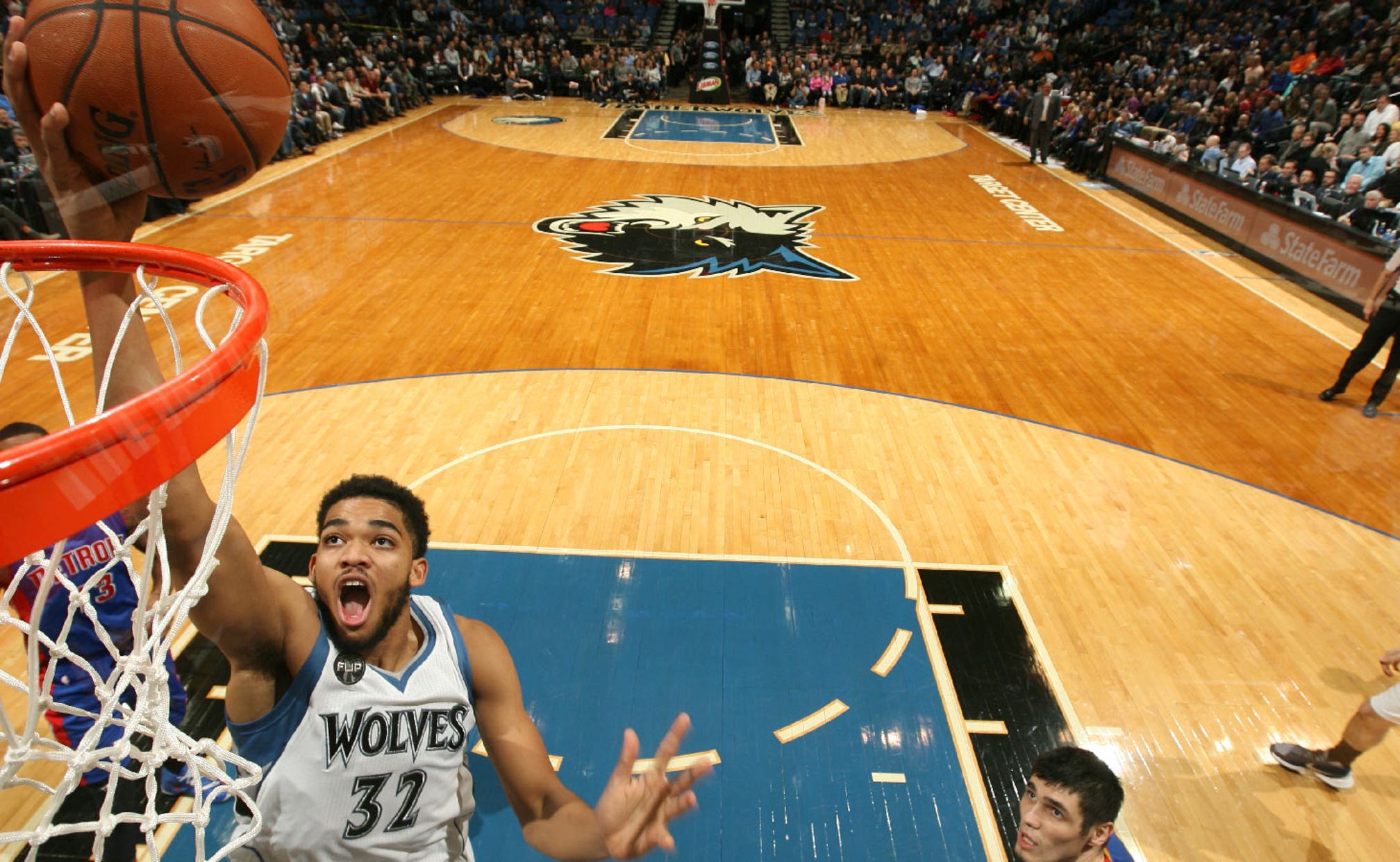 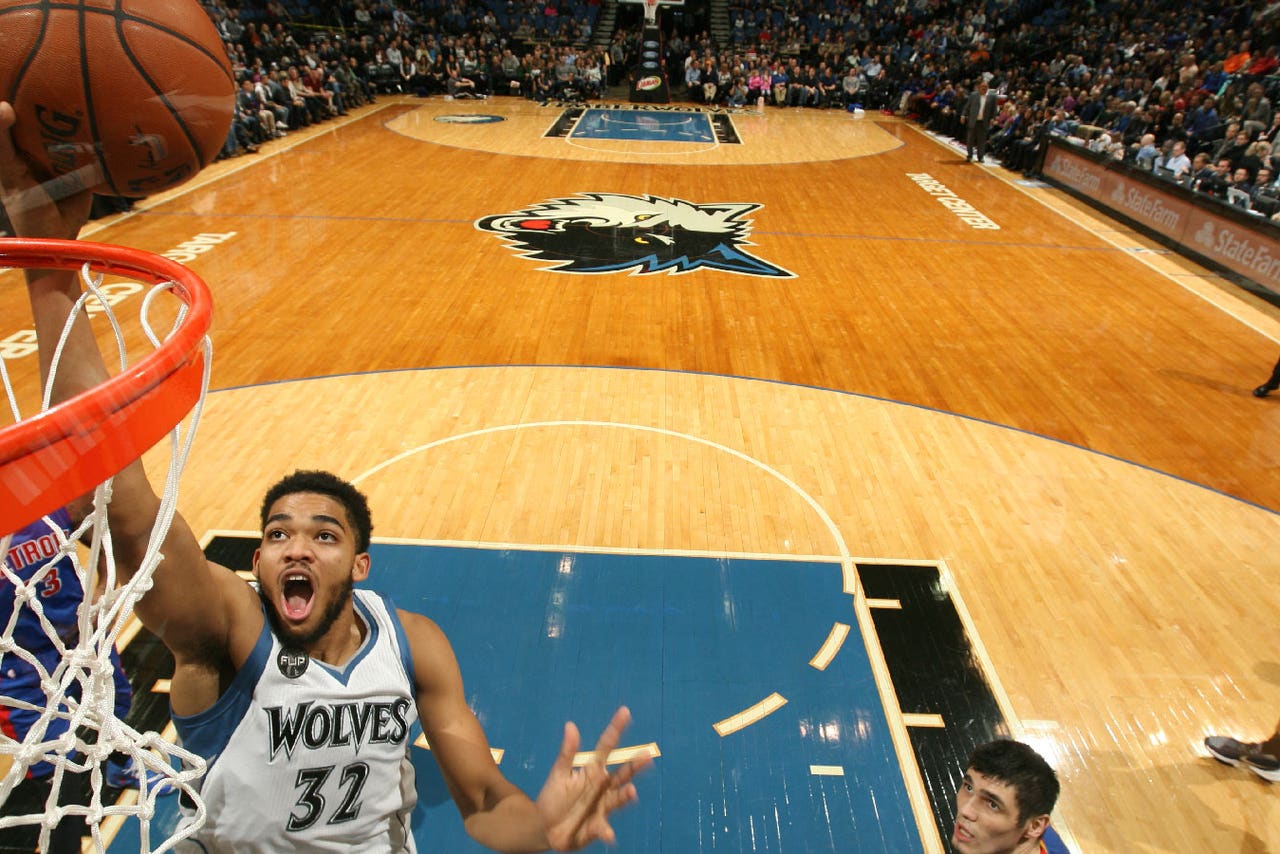 The league announced the award on Thursday. New York Knicks forward Kristaps Porzingis won it for the Eastern Conference.

Towns was the No. 1 overall pick and led all rookies in rebounding, blocked shots and free throw percentage. He was second in scoring at 14.4 points per game and third in field-goal percentage.

Towns was the first teenager in NBA history to record double-doubles in his first two games and had one in six of his first eight games.

His production has dipped some over the last five games. Timberwolves coach Sam Mitchell says the team is trying to monitor Towns' minutes to make sure he stays fresh this season and beyond.