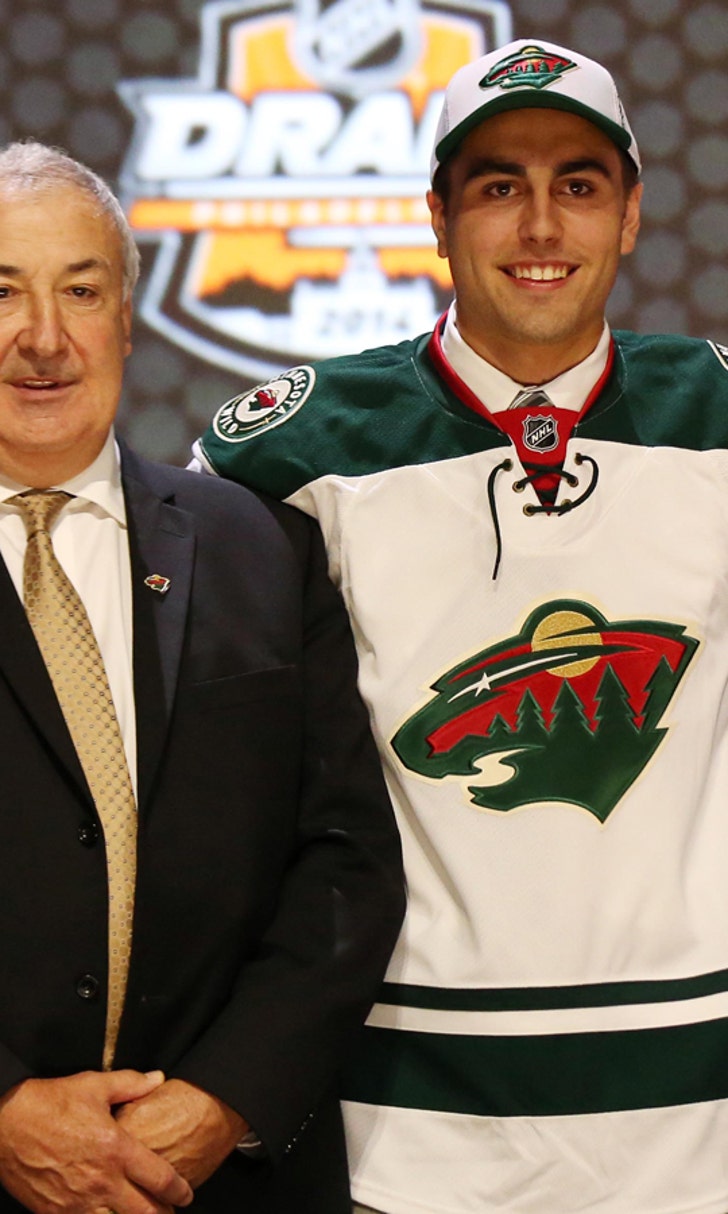 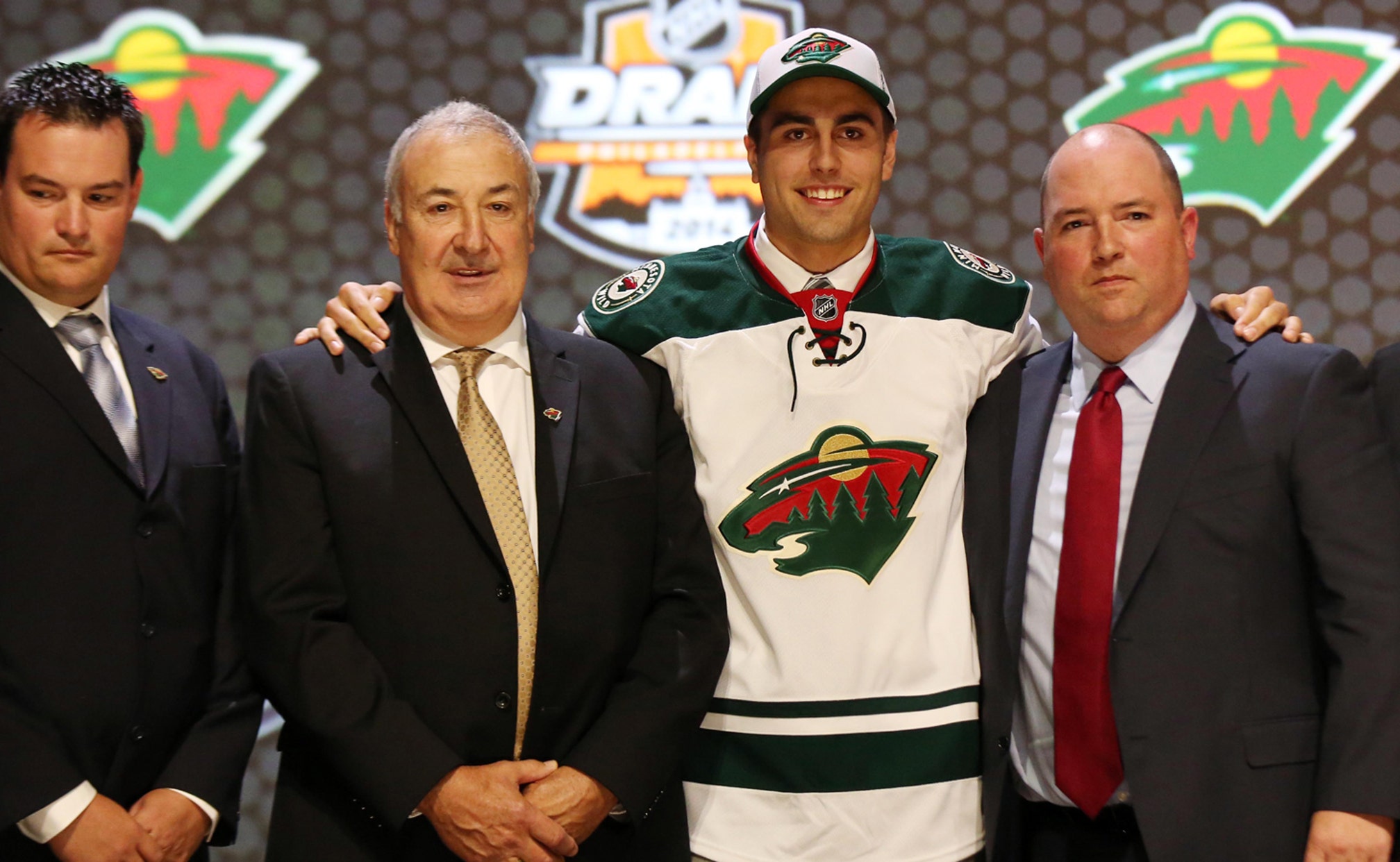 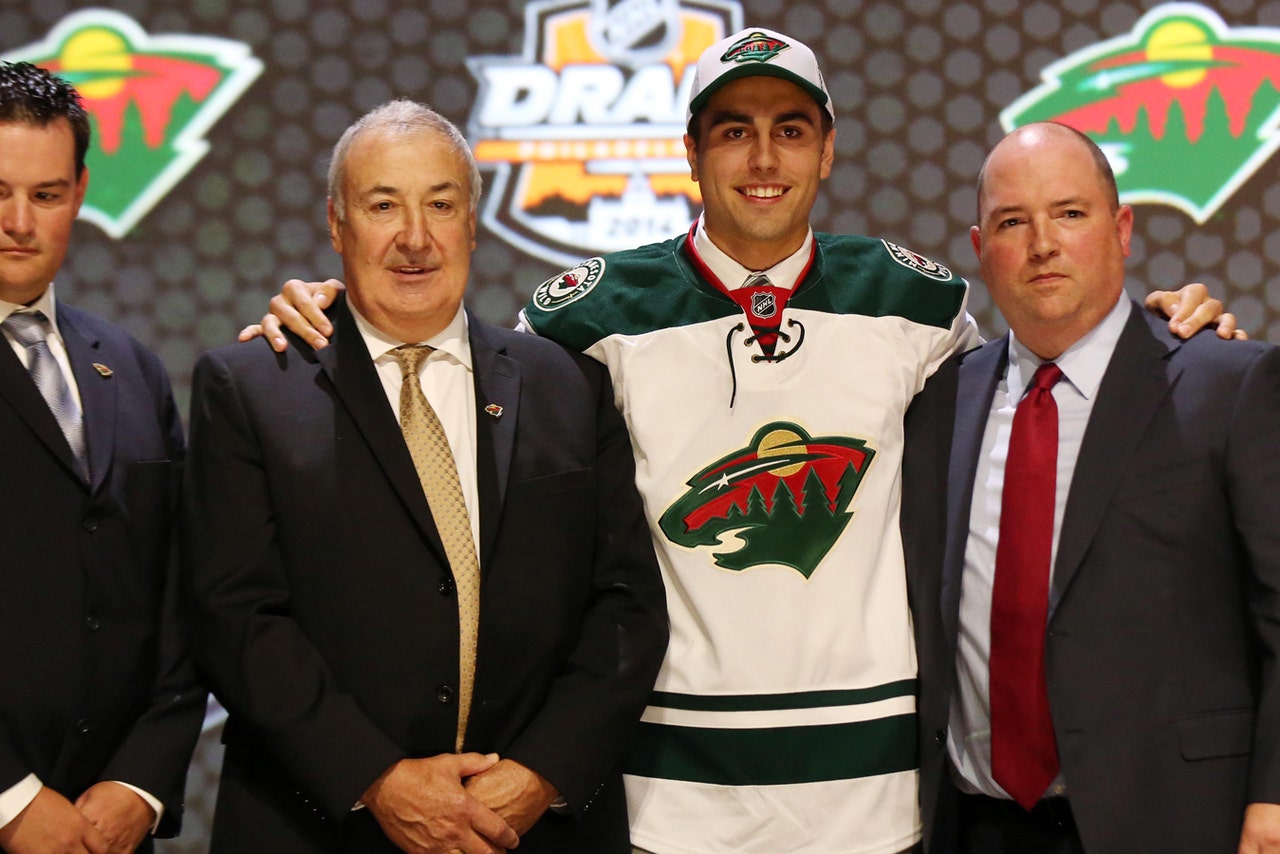 The Minnesota Wild have signed 2014 first-round pick Alex Tuch to a three-year, entry level contract, which begins in the 2016-17 season.

A standout at college hockey powerhouse Boston College, Tuch's sophomore season came to an end last week in the semifinals of the NCAA Frozen Four, when the Golden Eagles fell 3-2 to Quinnipiac.

The 19-year-old forward racked up 34 points (18 goals) during his final season at BC, good enough for sixth on the team, after leading the Eagles in scoring as a freshman.