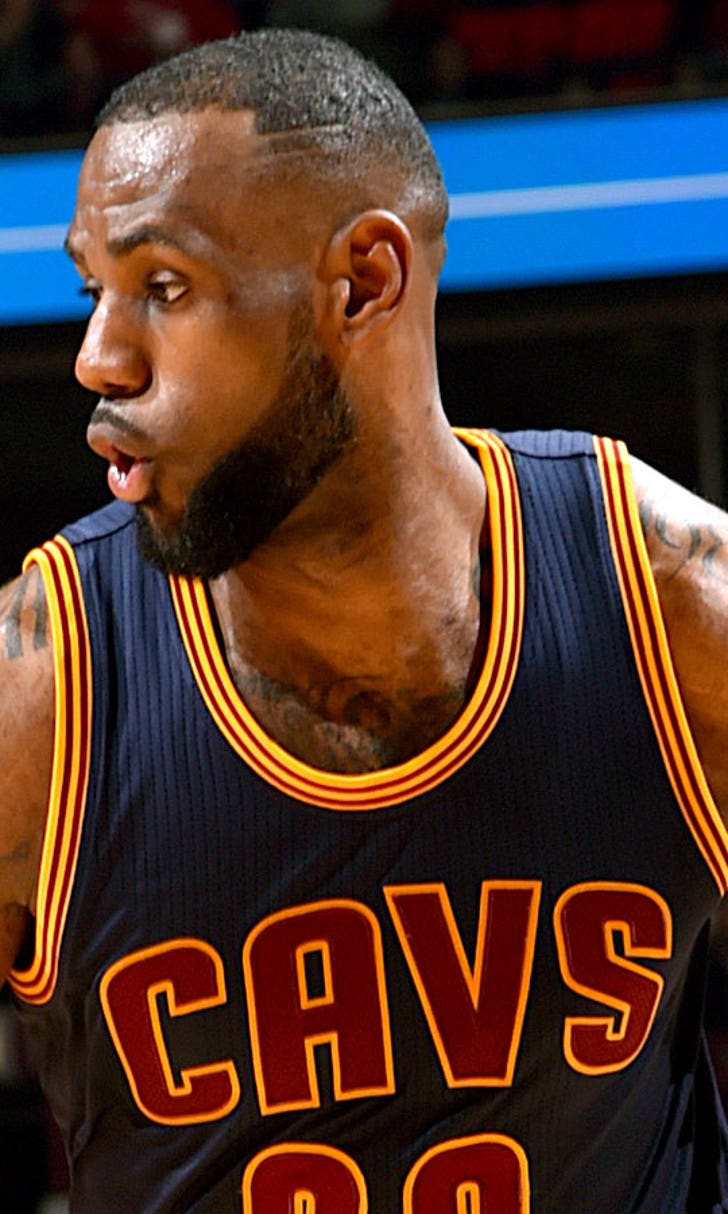 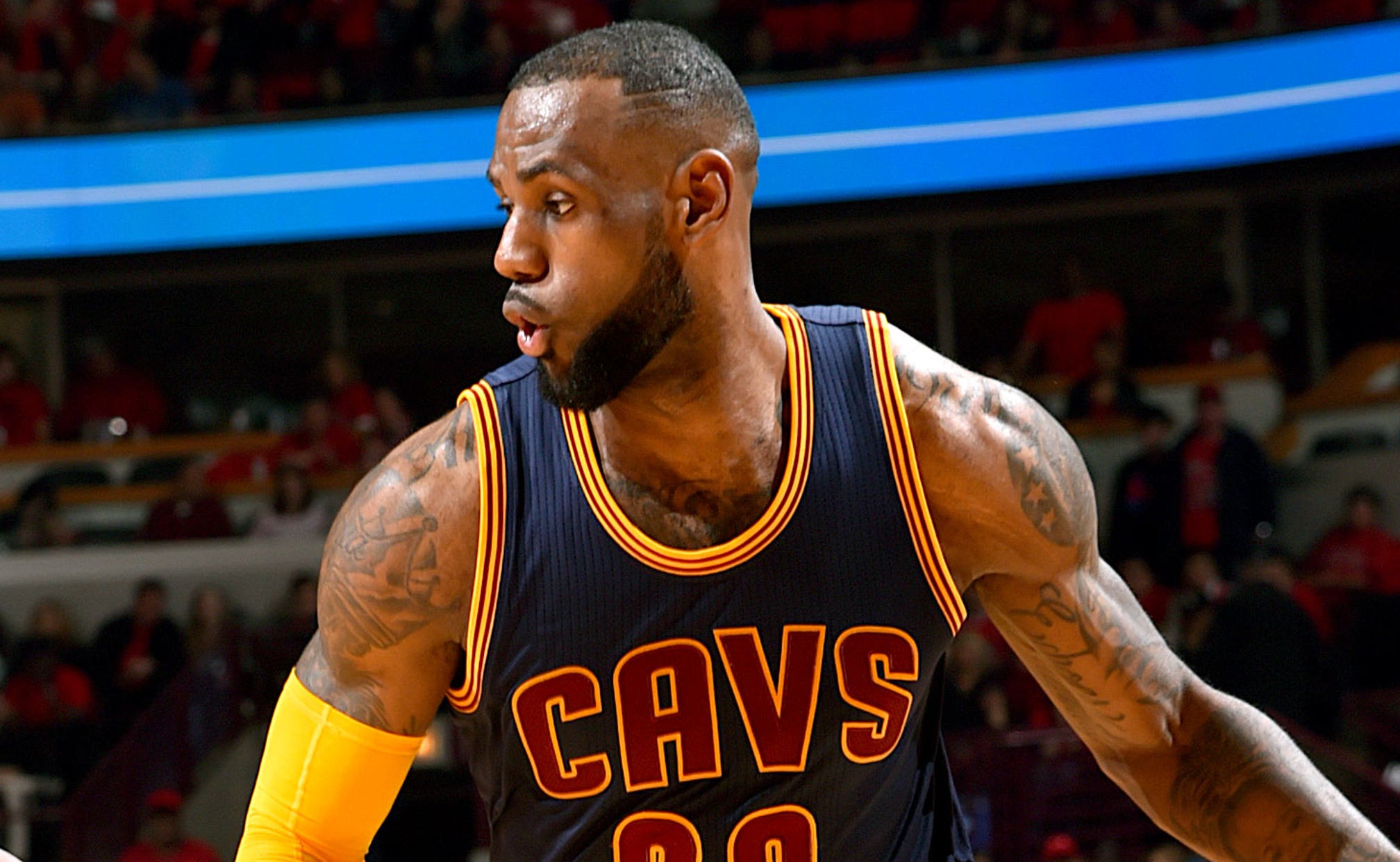 WATCH: LeBron James beats the buzzer and the Bulls in Game 4

LeBron James scored 25 points in the Cleveland Cavaliers' 86-84 win over the Chicago Bulls in Game 4 at the United Center in Chciago, none bigger than this buzzer-beater in the corner to tie the series at two games each.

LeBron led the Cavaliers with 25 points, 14 rebounds and 8 assists.

Replay Review: if James' made FG was released before time expired in Q4 of #CLEvCHI. Ruling: Upheld, shot counts. http://t.co/7Ae7EN5zvL

Game 5 is Tuesday night in Cleveland.