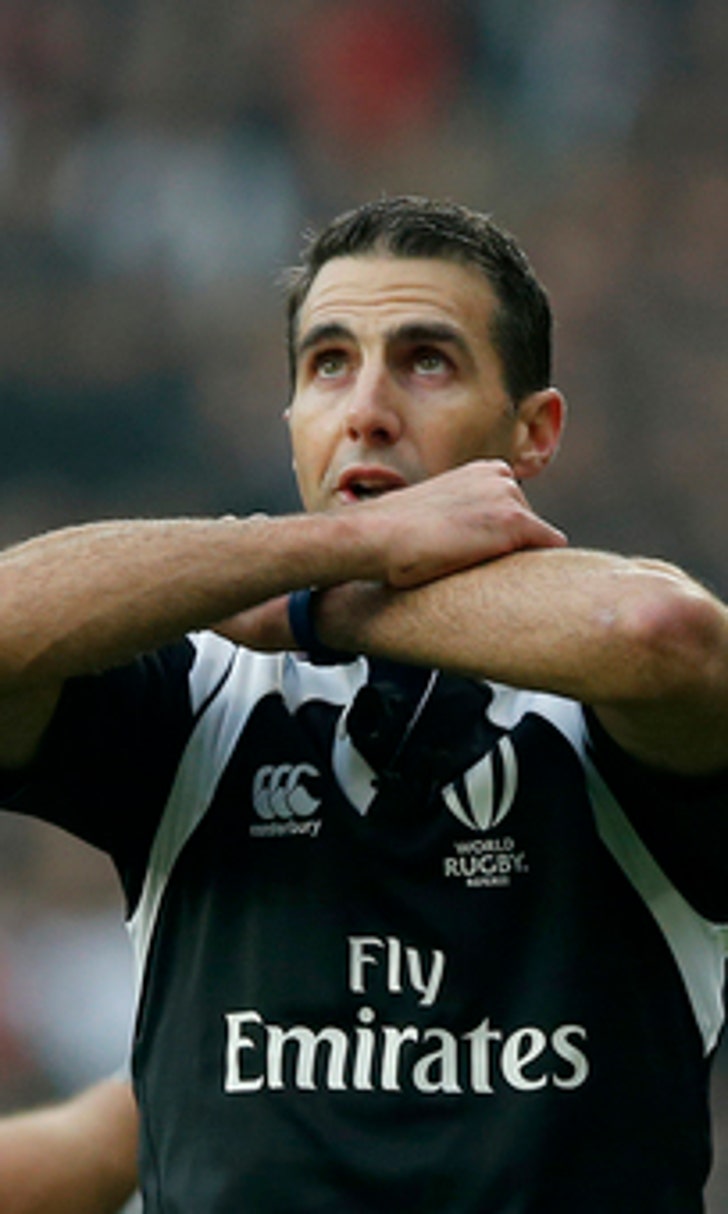 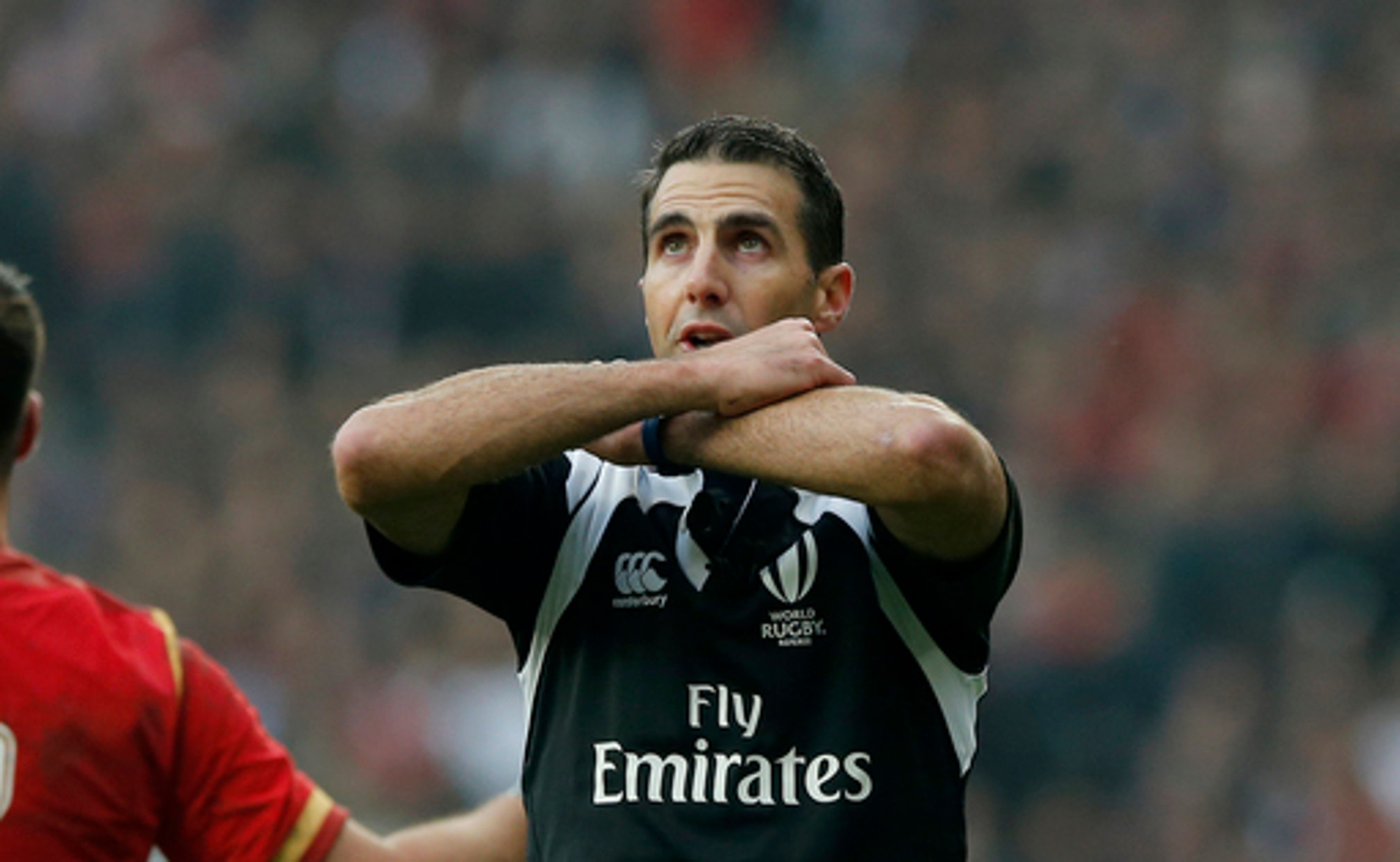 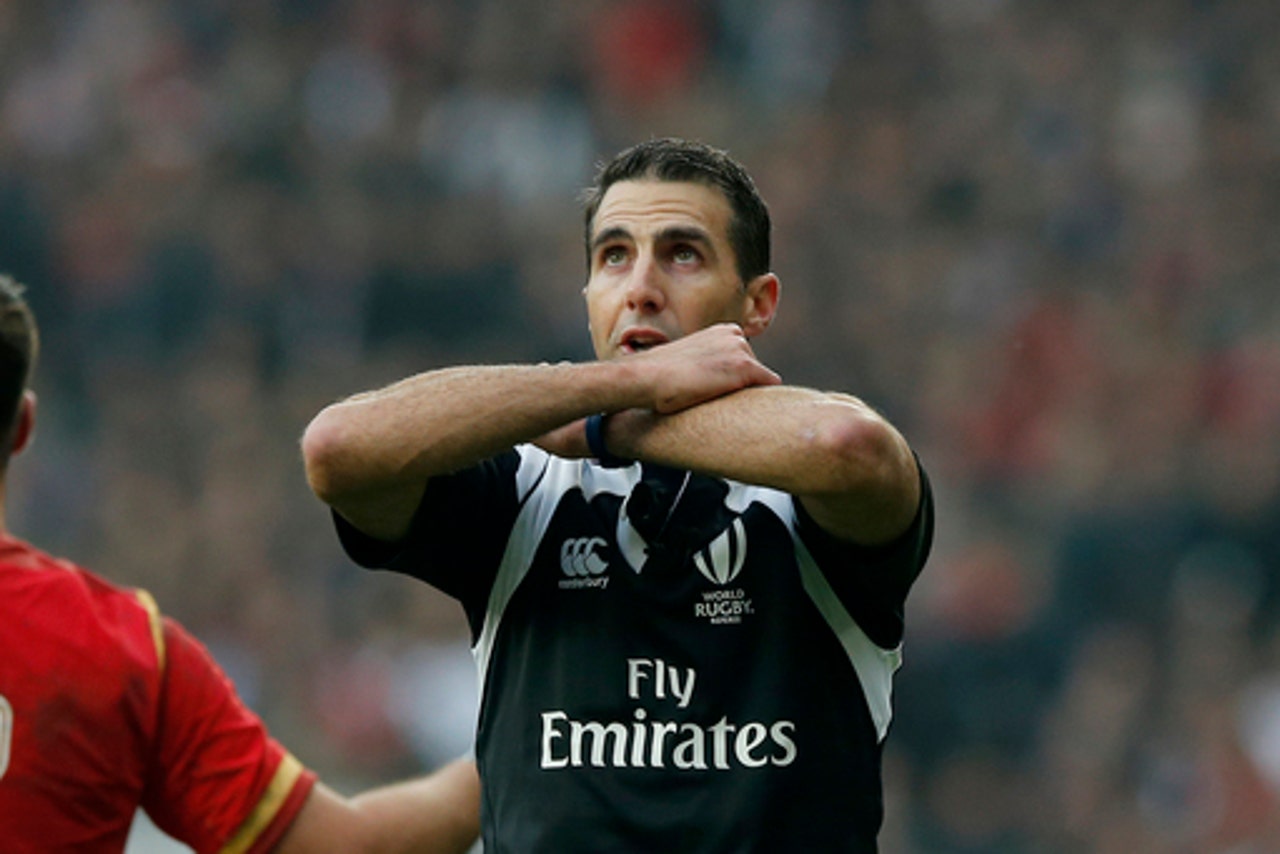 Francis was cited following the match on Saturday at Twickenham for ''allegedly making contact with the eye or eye area of an opponent.''

He appeared Tuesday before the disciplinary committee, which found that ''he had recklessly made contact.''

The maximum ban is 12 weeks but the committee considered mitigating factors.

Francis will be free to play again on May 9.