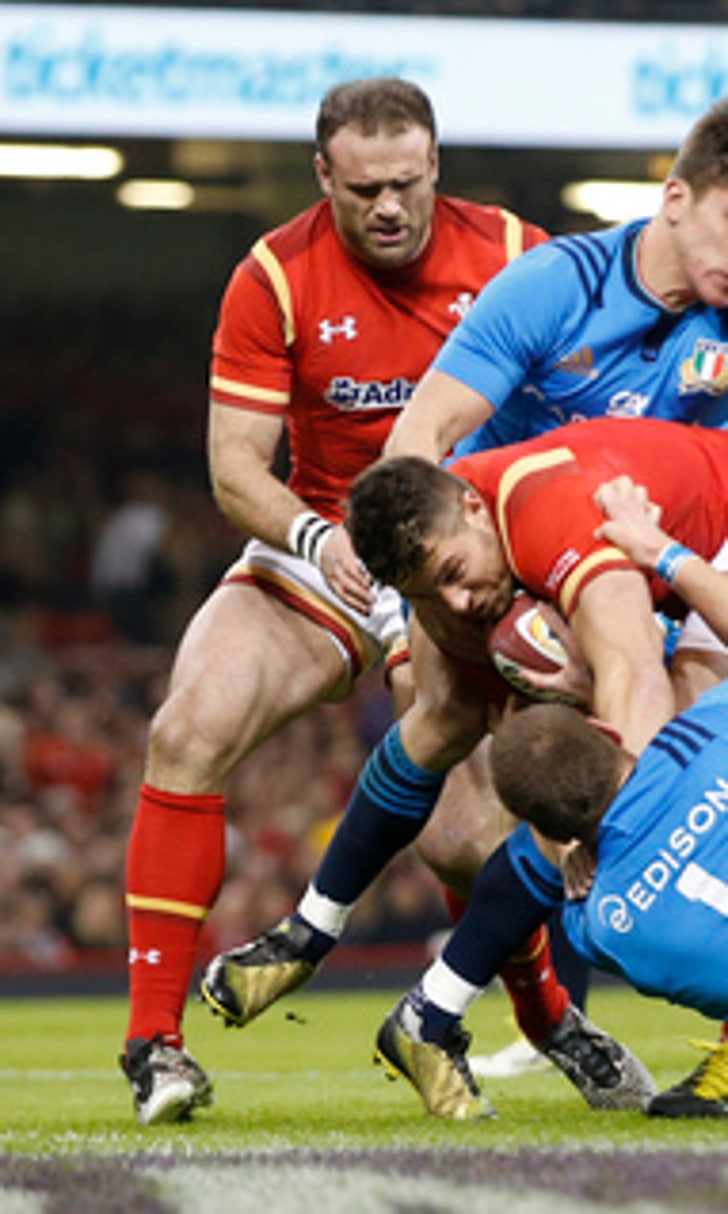 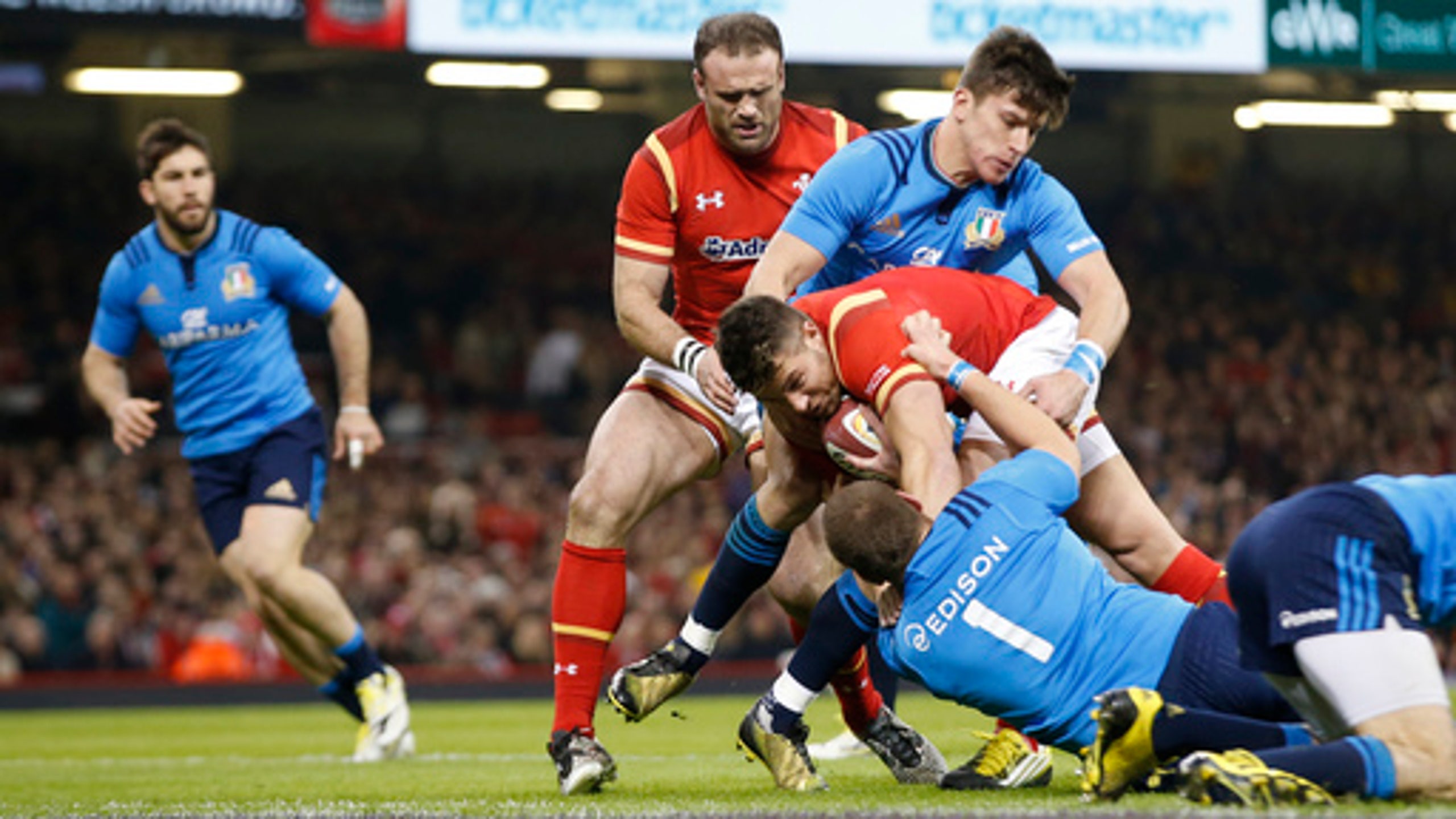 Wales eye All Blacks after finishing 2nd in Six Nations 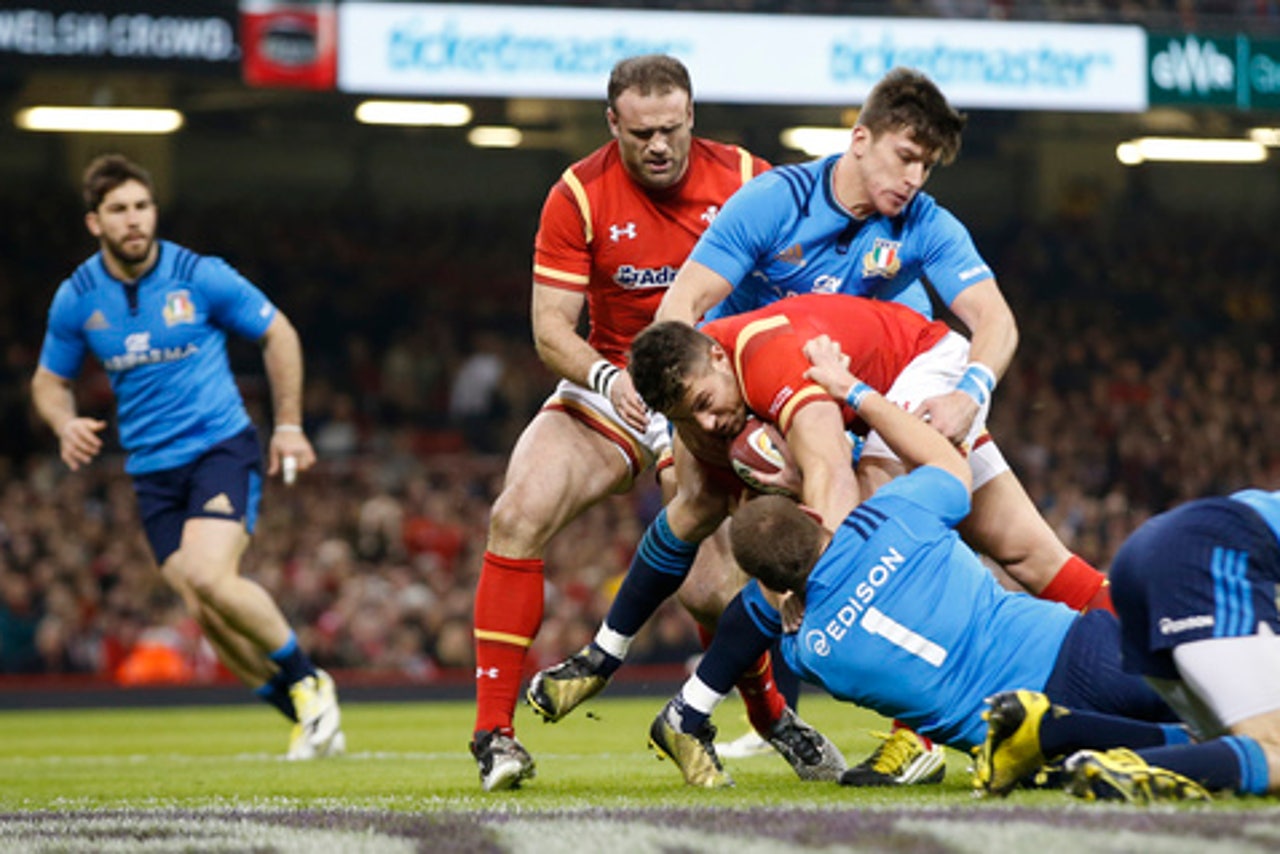 The Welsh secured runner-up status in the Six Nations after thumping Italy 67-14 for their biggest tournament win by total and margin.

They scored nine tries - some spectacular, some soft - against an injury-ravaged Italy which failed to win a match for the first time in seven years.

Feeble starts against Ireland and England cost Wales from vying for the title in the final round, but Gatland was rapt at how his players rebounded by making certain of victory against the Italians, who have never won in Cardiff, within half an hour when they led 20-0.

The coach said they have to take the same approach and attitude into the three-test series with the new-look All Blacks.

''I don't think you can ever underestimate New Zealand,'' said Gatland, a former All Black. ''You have got to go and believe in your own ability.

''We are wasting our time getting on the plane if we don't think we can go down there and push New Zealand hard.

''We have to go down there believing that on our day, and if things go right, that we are good enough to win.''

Wales utterly dominated the wooden spoon holders, scoring five minutes in when the forwards surged from a lineout and scrumhalf Rhys Webb barged over.

By halftime, the Welsh had three tries, one more than they managed in the previous four first halves.

Meanwhile, Italy's backline was shaken up after winger Mattia Bellini and center Andrea Pratichetti had to be carried off.

Winger George North offloaded for center Jamie Roberts to begin the second half with a try after 20 phases, and he paid back North moments later. From lineout ball, Roberts dummied inside and drew the defense in for North to glide through a huge hole. He stepped off his left, motored past replacement fullback Luke McLean, and became only the second Welshman after Shane Williams in 2008 to score a try in four straight Six Nations matches.

''Feels awesome,'' North said. ''From minute one we showed our intent, and our desire to win and win well. The scoreline says it all.''

Dan Biggar made seven of eight goalkicks plus dotted down for a haul of 21 before he was replaced with a quarter to go.

Italy scored two tries to scrumhalf Guglielmo Palazzani and center Gonzalo Garcia around an hour in, but Wales was too fast, too skilful, and too rampant to be stopped for long.

They finished with tries for Liam Williams, a pair for flanker Ross Moriarty, who replaced the concussed Justin Tipuric in the first quarter, and substitute scrumhalf Gareth Davies.