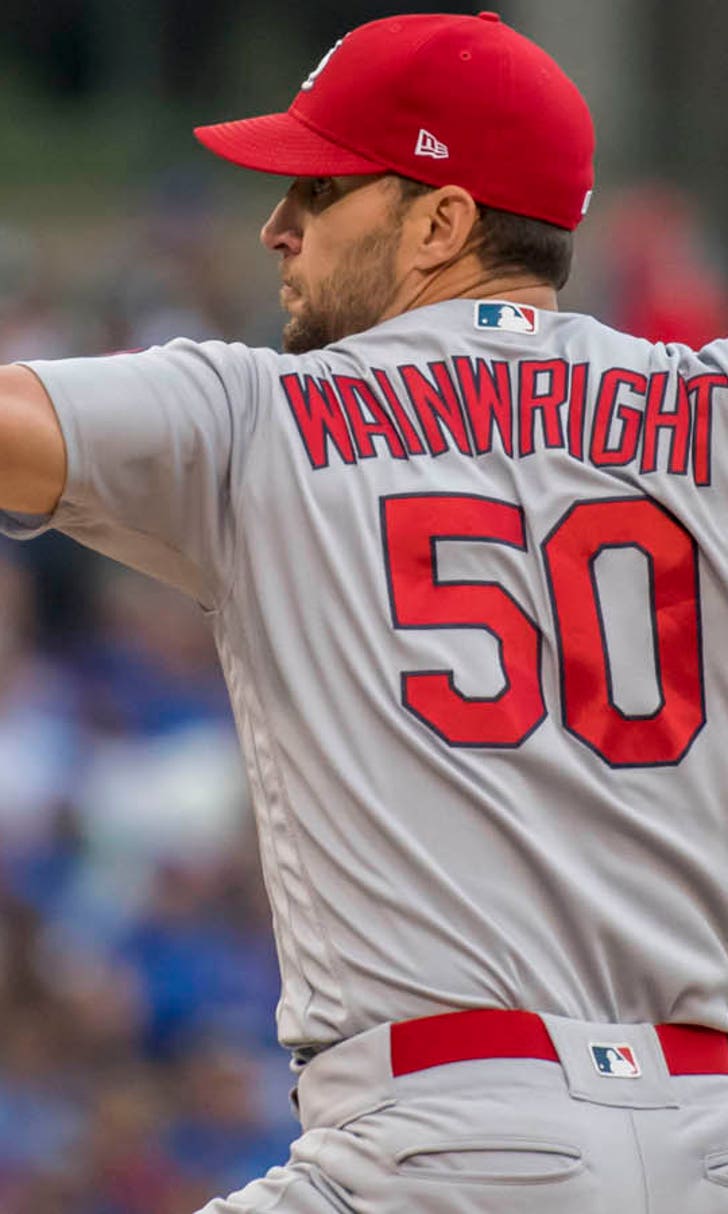 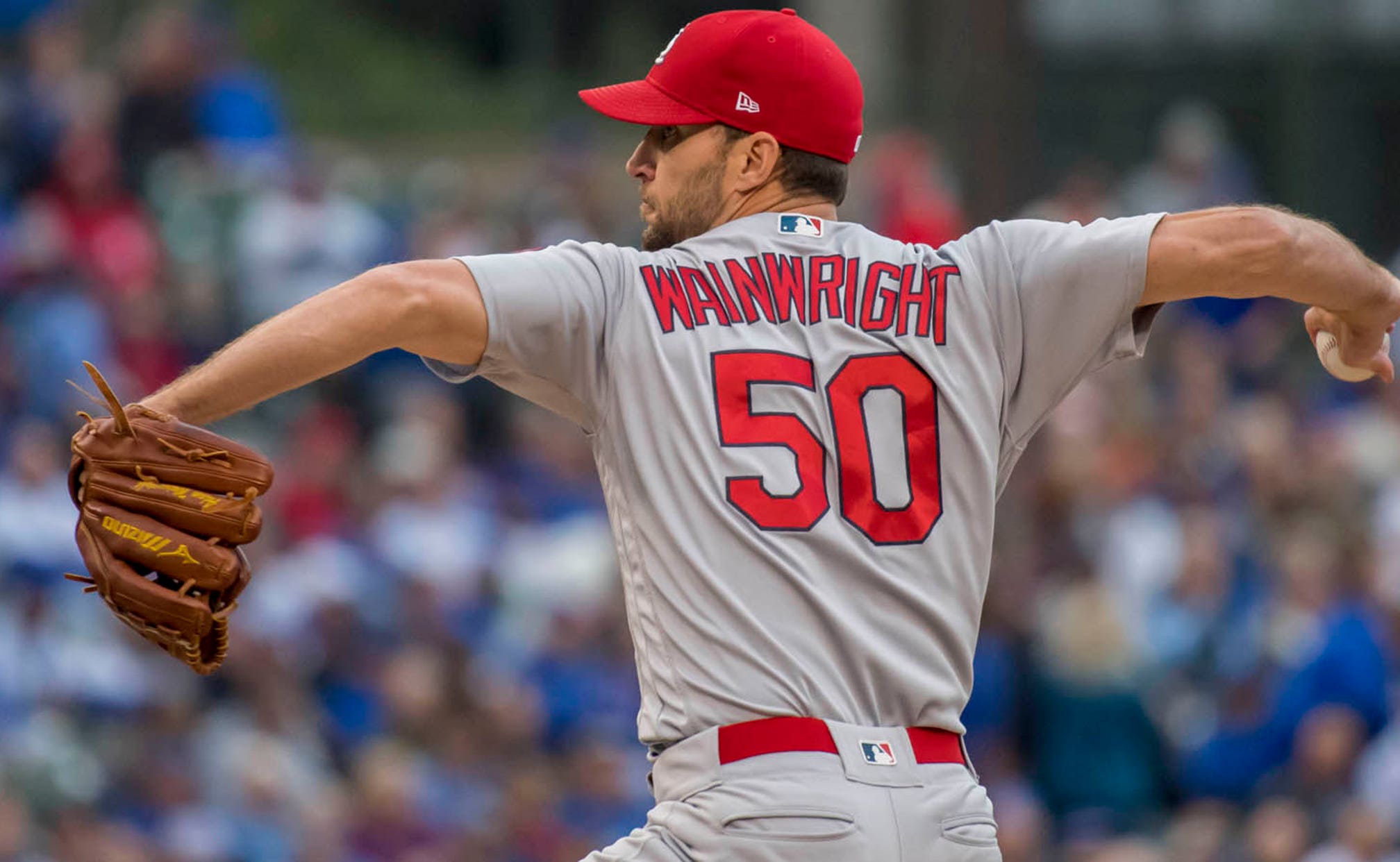 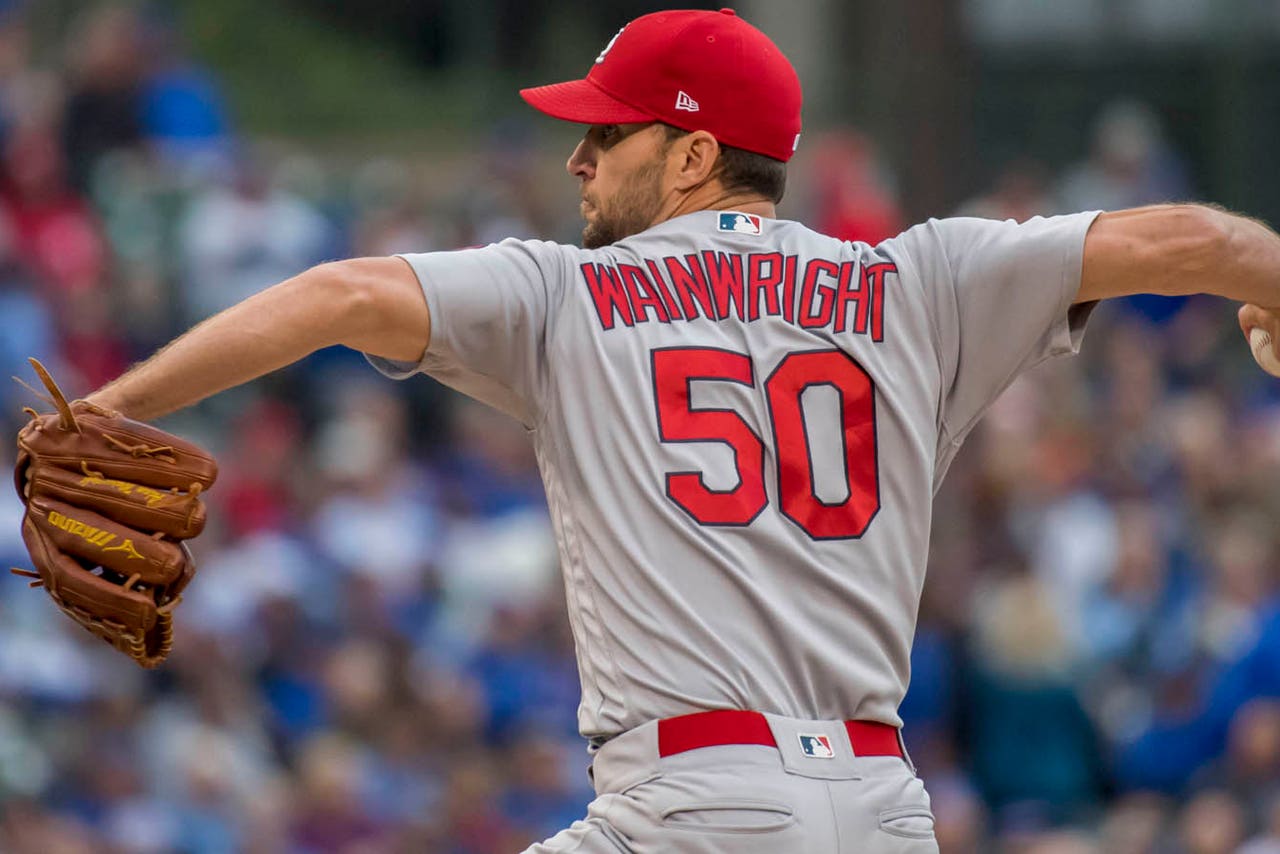 ST. LOUIS — At 37, Adam Wainwright remains confident in his ability to still be effective on the mound for the Cardinals.

Wainwright made just eight starts in an injury-plagued 2018 season, giving up 12 earned runs on 22 hits in 22 1/3 innings. He still struck out 25 and walked just four, but it was a frustrating season: He had a hamstring injury and started the season on the disabled list. He came back and made three starts. Then he returned to the 60-day DL with a sore right elbow.

In his rehab stint before returning in September, Wainwright pitched 17 scoreless innings. His best performance after that was a win over the Los Angeles Dodgers in which he allowed only two hits and no runs over six innings.

Wainwright showed himself and the Cardinals he could still pitch.

"I want to win. There's still a big part of me that thinks that I'm going to win a Cy Young," Wainwright said. "So, I mean, even if that's pitching in middle relief, I'd be the first one to ever do that."

Last October, Wainwright inked a one-year contract worth $2 million plus bonus incentives. That deal followed a five-year, $97.5 million contract that had expired.

Wainwright, who made his big-league debut in 2005, has spent his entire career with the Cardinals.

"The way he pitched in that rehab assignment and the way he pitched in September is what established the fact that he can still pitch in the big leagues," general manager Michael Girsch said. "It became obvious that he wanted to come back. He had convinced himself that he could do it."

His career in St. Louis has been a good one. He has 148 wins, two shy of becoming the fifth Cardinal pitcher and first since Bob Forsch to win 150 games.

Wainwright was the runner-up for the Cy Young Award in 2010 and 2013. He also finished third twice.

He has been a complete player. Wainwright won Gold Glove awards in 2009 and 2013. In 2017, he captured the Silver Slugger Award as the best hitting pitcher in the National League.

But since 2015, Wainwright has battled various ailments. He has been limited to 68 starts over the last four years. Wainwright finished last season 2-4 with a 4.46 ERA in 40 1/3 innings.

"You know, if I'm being honest, last year or even the year before just the way my arm was feeling, I might have said I'm going to go out and win 25 games or whatever, but deep down I wasn't mentally there," Wainwright said at last month's fan event before the team headed to Florida for spring training. "It's one thing to say it, but it's a whole another thing to believe it. I don't know, but I'm on a whole different level health-wise this year than I have been in a few years. So, we'll see what happens."

This spring, Wainwright reports he is healthy.

"It's been unlike any offseason for me since the 2014 offseason," Wainwright said. "Nothing to repair. No stitches to get out. No other surgeries to have. It's been fun for me, actually. I was able to train completely normal again. I can throw completely normal. I already long tossed back to 210 feet. I haven't done that since even I don't know when."

Wainwright would like to be a starter this season. However, he has not ruled out a return to the bullpen, where he began his career.

For starters, the Cardinals have former All-Stars Miles Mikolas, Michael Wacha and Carlos Martínez to lead the rotation. Jack Flaherty pitched well last season as a rookie to earn a spot in the rotation.

That leaves one opening for a starter. Besides Wainwright, other contenders for a starting spot are Austin Gomber and John Gant. A wild card is Alex Reyes, who is healthy this spring. The hard-throwing right-hander has logged only four major league innings over the last two seasons due to injuries.

"I'm trying not to think of anything that I can't control," Wainwright said. "And what I can control is coming in and getting outs. I'm pretty confident in that."

Wainwright wants to make the decision on who makes the rotation a tough one for manager Mike Shildt.

"We have spring training for a reason," Shildt said. "All those guys will come and be told to compete for a starting position and you just go from there."

Wainwright said he also knows this could be his last season in the majors.