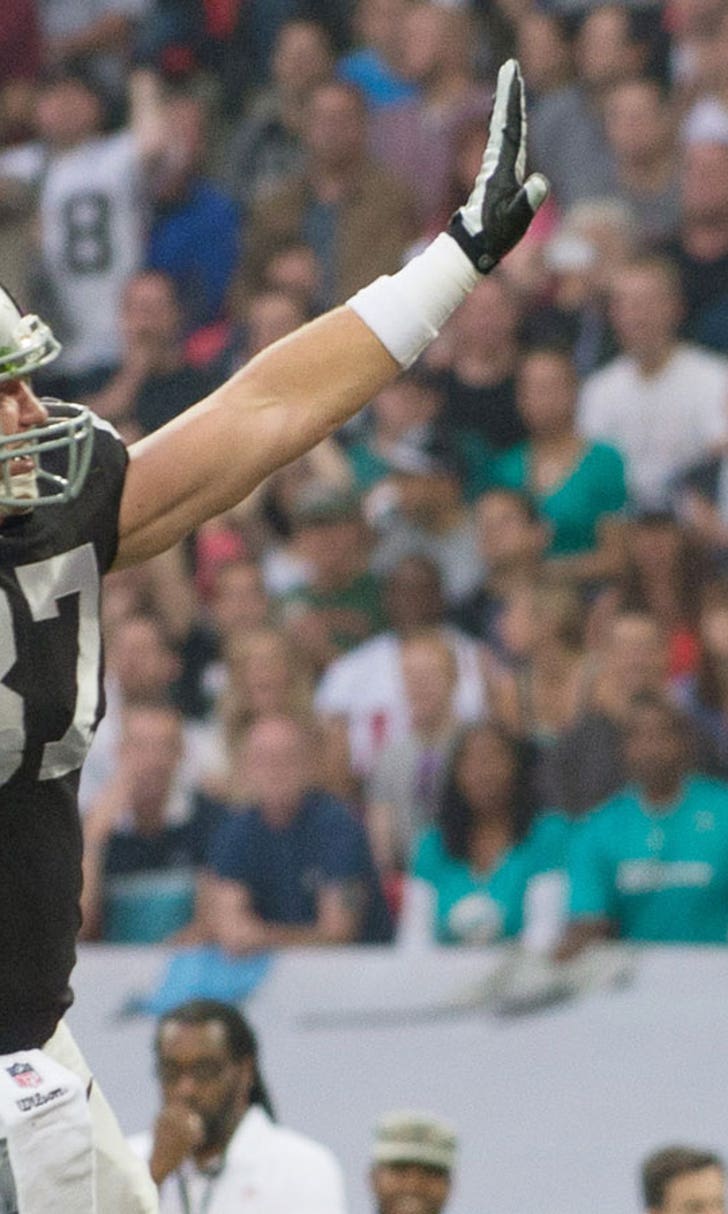 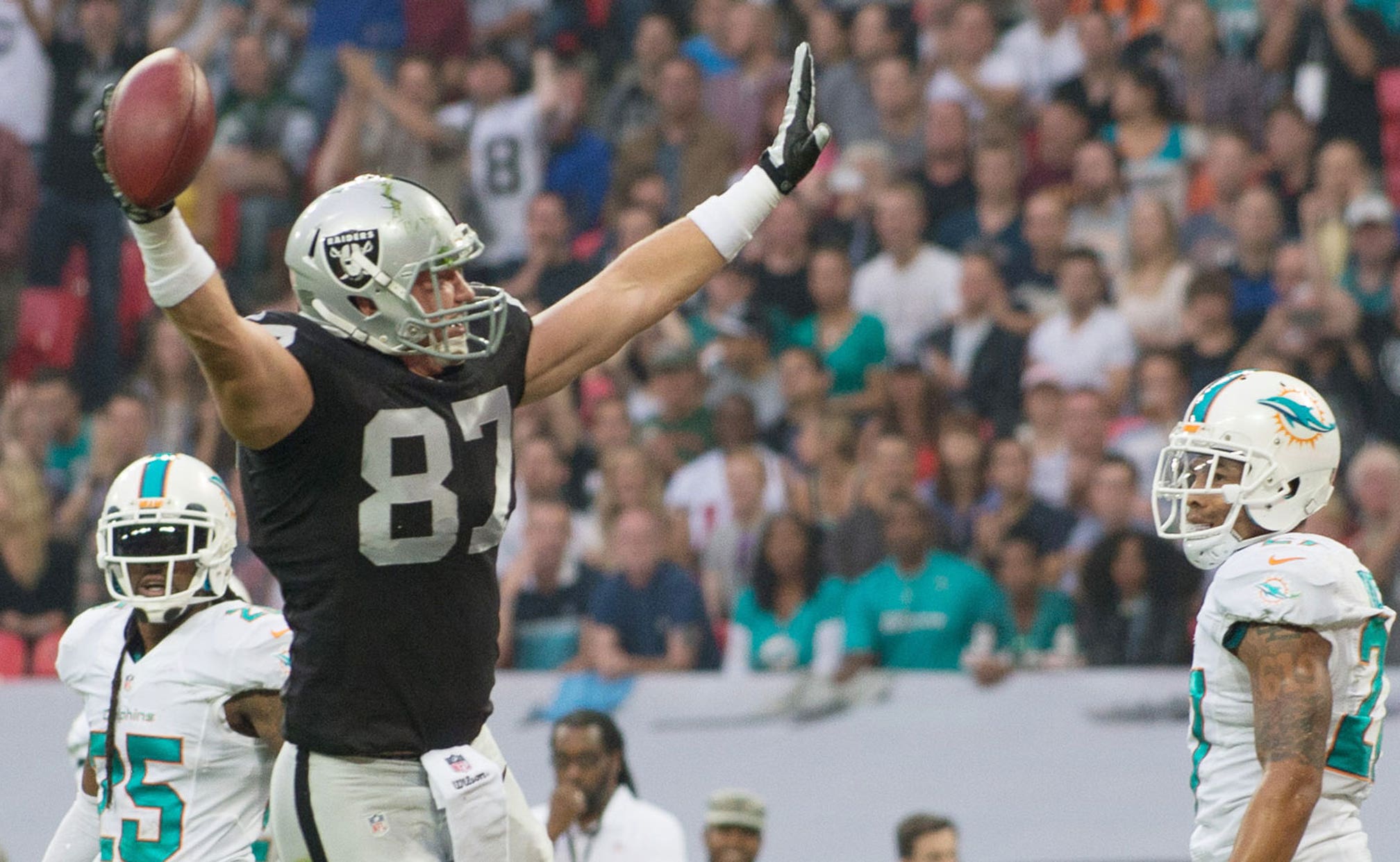 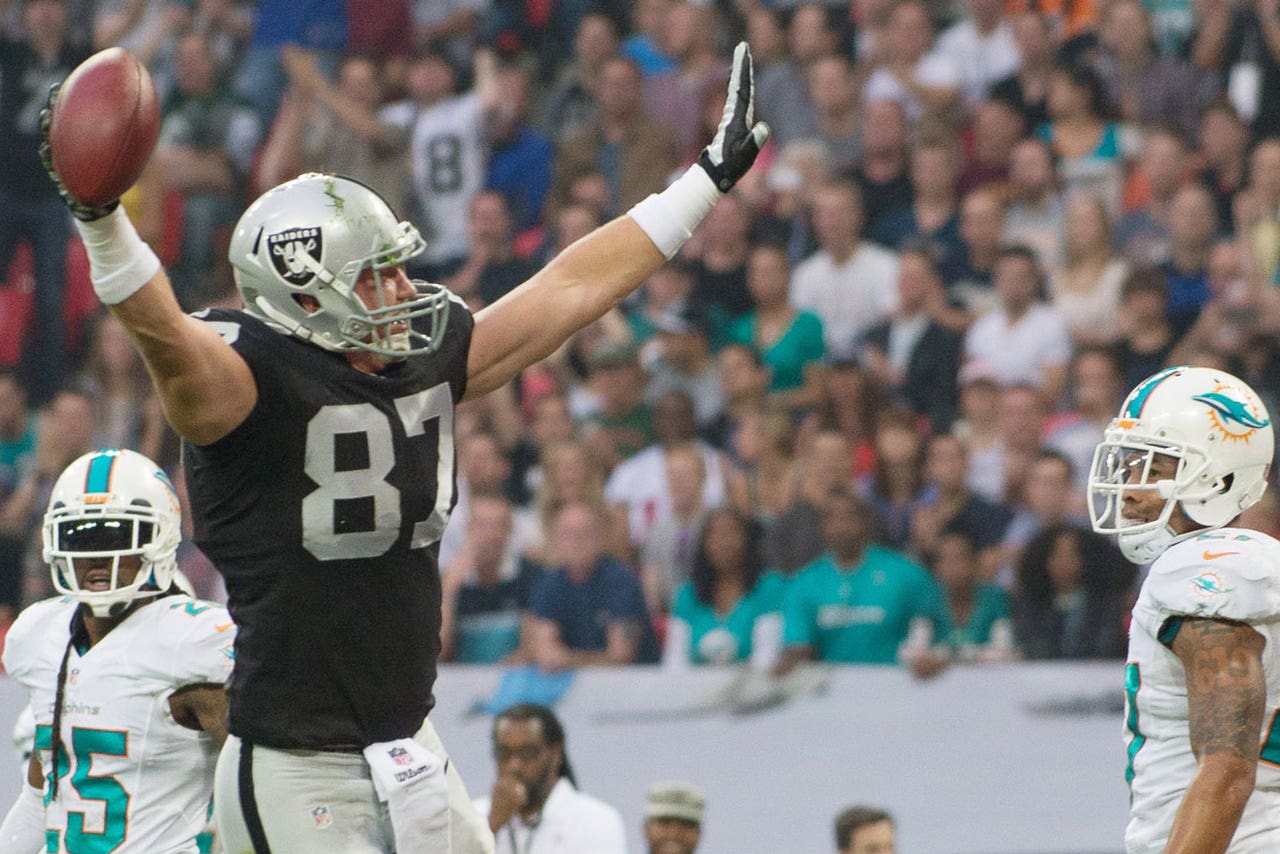 The contract was completed Monday, bringing the native of Spring Lake Park, Minnesota, back to his home state. The 6-foot-5, 255-pound Leonhardt went undrafted out of Bemidji State and spent time with Oakland and Cleveland over his first two years in the NFL. He played last season for San Francisco, where his position coach was Tony Sparano, now offensive line coach of the Vikings.