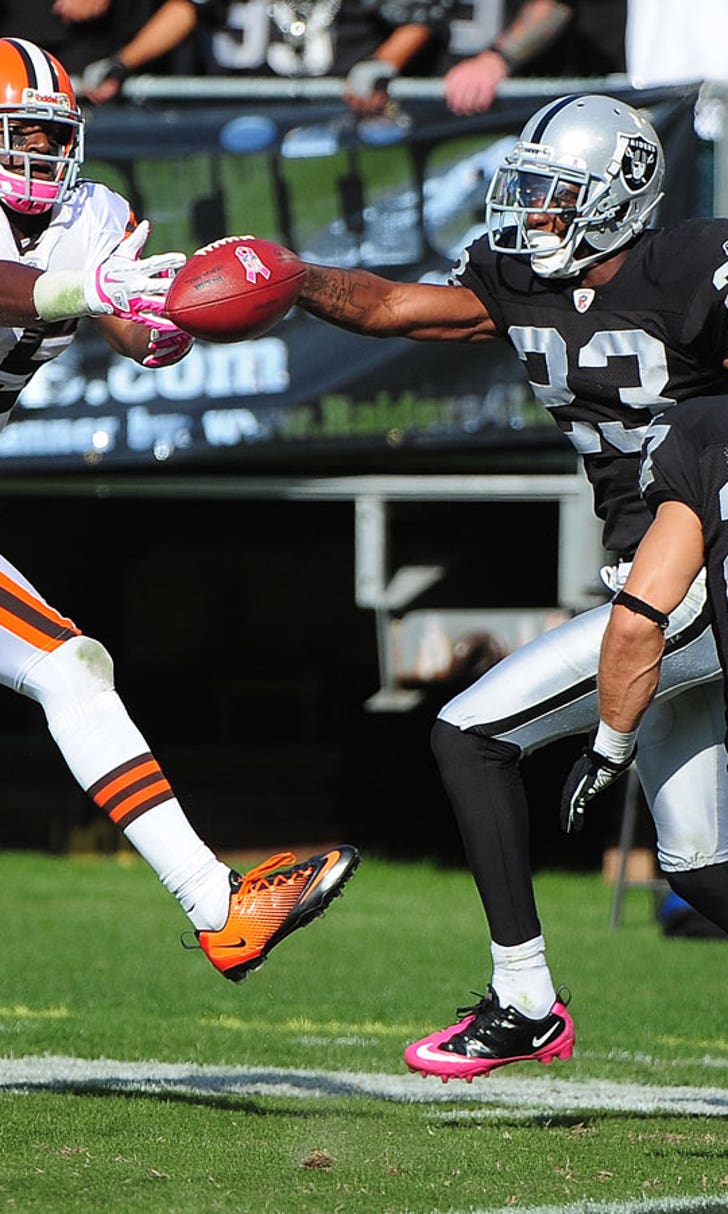 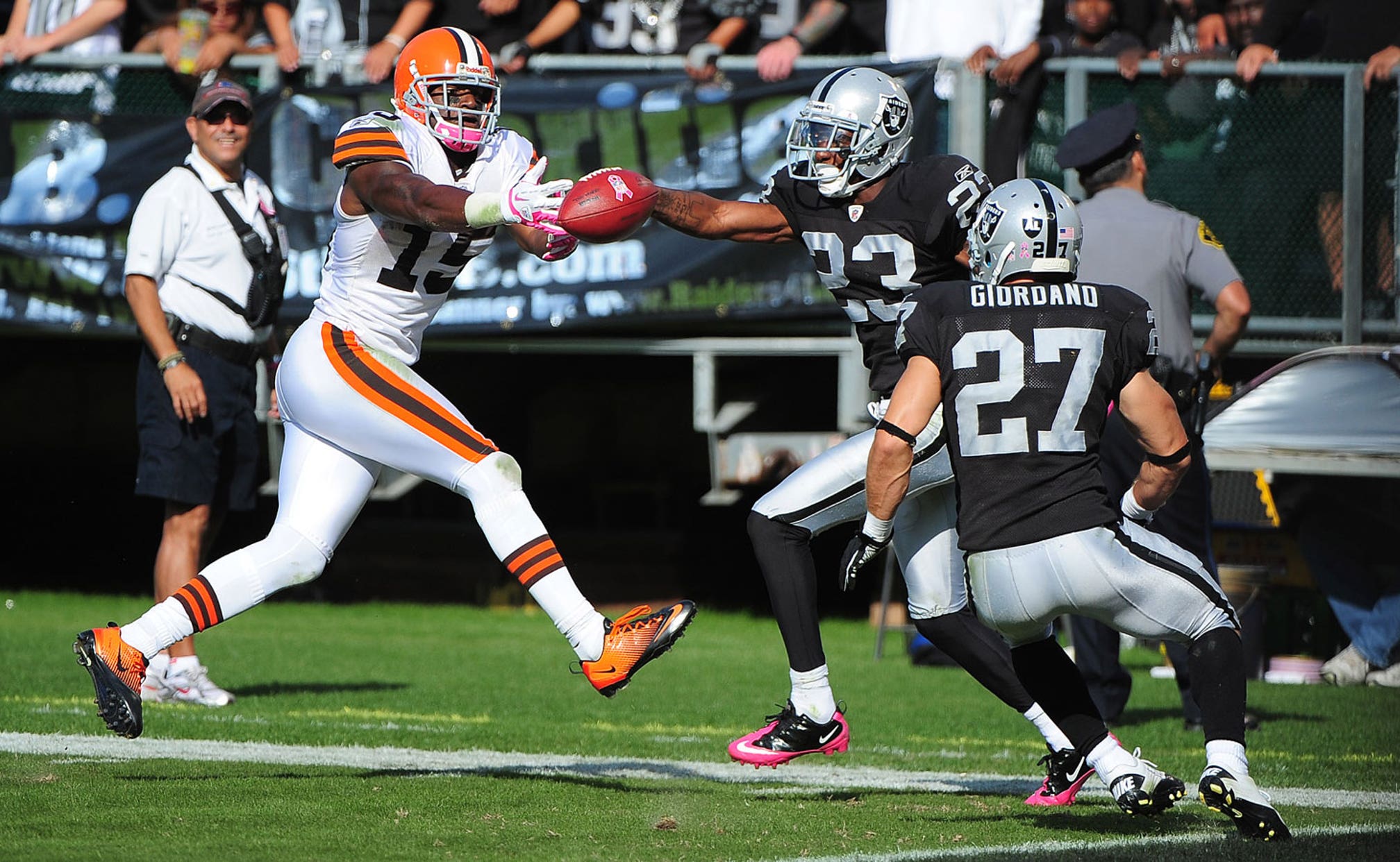 During his end-of-season press conference, Minnesota Vikings coach Mike Zimmer said the team would search anywhere for possible upgrades, even looking to the Canadian Football League.

Minnesota turned over a few stones to find someone from the Arena Football league, signing defensive end Leon Mackey on Monday as part of three signings on the defensive side of the ball. The Vikings signed Mackey from the AFL along with defensive tackle Chigbo Anunoby and cornerback DeMarcus Van Dyke to reserve/future contracts Monday.

The three players will become part of Minnesota's 90-man offseason roster when the new league year begins on March 10.

Mackey, 25, played in two regular-season games as a rookie for the Arizona Rattlers in 2014, recording a half-sack before leading the team with three sacks in the playoffs as Arizona won the Arena Bowl title. Mackey played two years at Texas Tech where he was all Big-12 honorable mention in his final season. He played previously at Hinds Community College.

Anunoby, 26, spent last season on the Tennessee Titans practice squad. He entered the NFL in 2012 as an undrafted rookie signed by the Indianapolis Colts out of Morehouse.

Van Dyke, 25, has played in 25 career NFL games. Van Dyke started four games for the Oakland Raiders in 2011 after the team made him a third-round draft pick in the 2011 NFL Draft out of Miami. He spent two seasons with Pittsburgh before going through training camp and the preseason with Kansas City.

Van Dyke, known for his speed after running a 4.28-second 40-yard dash at the annual scouting combine, has 10 tackles, one interception, four passes defensed and a fumble recovery in his NFL career.

Zimmer's comments about the Canadian Football League have also brought about connections to receiver Duron Carter, the son of former Vikings' great and Pro Football Hall of Famer Cris Carter. Duron, 23, went undrafted in 2013 and was part of Minnesota's rookie minicamp but was never signed.

Carter went to the CFL, where he's played two seasons and finished this past season with 75 catches, 1,030 receiving yards and seven touchdowns.

Cris Carter wrote on his Twitter page that his son will be visiting with the Vikings this week.