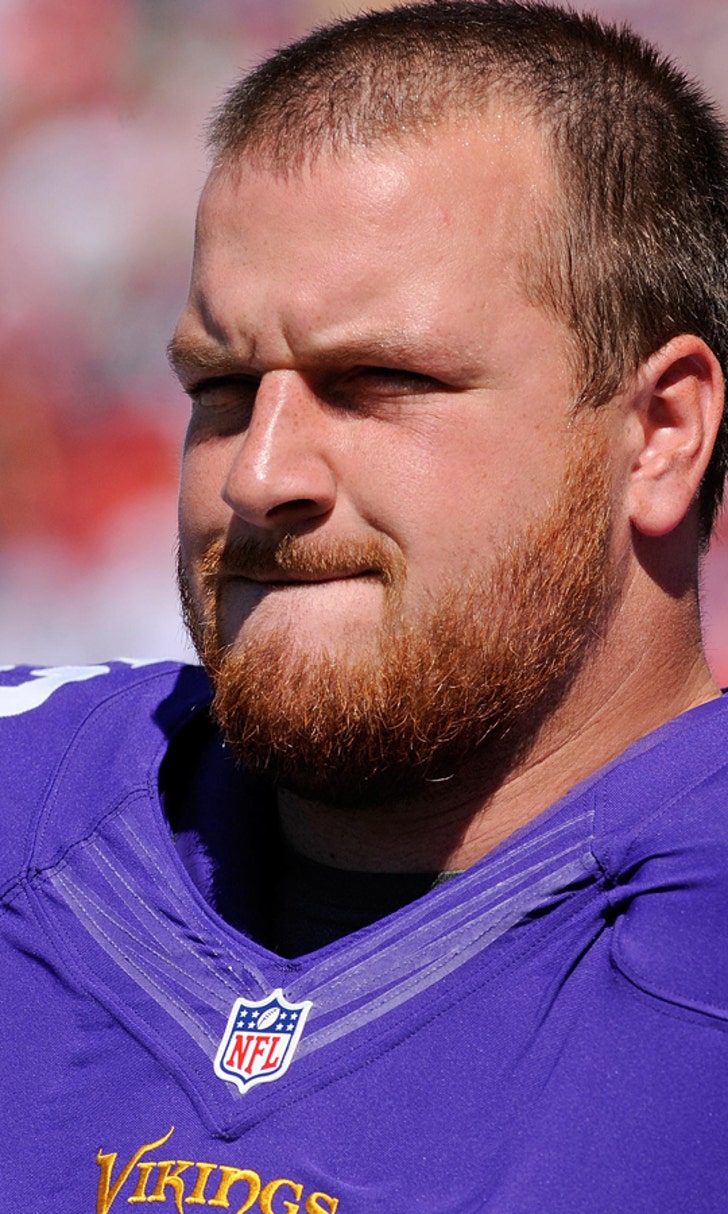 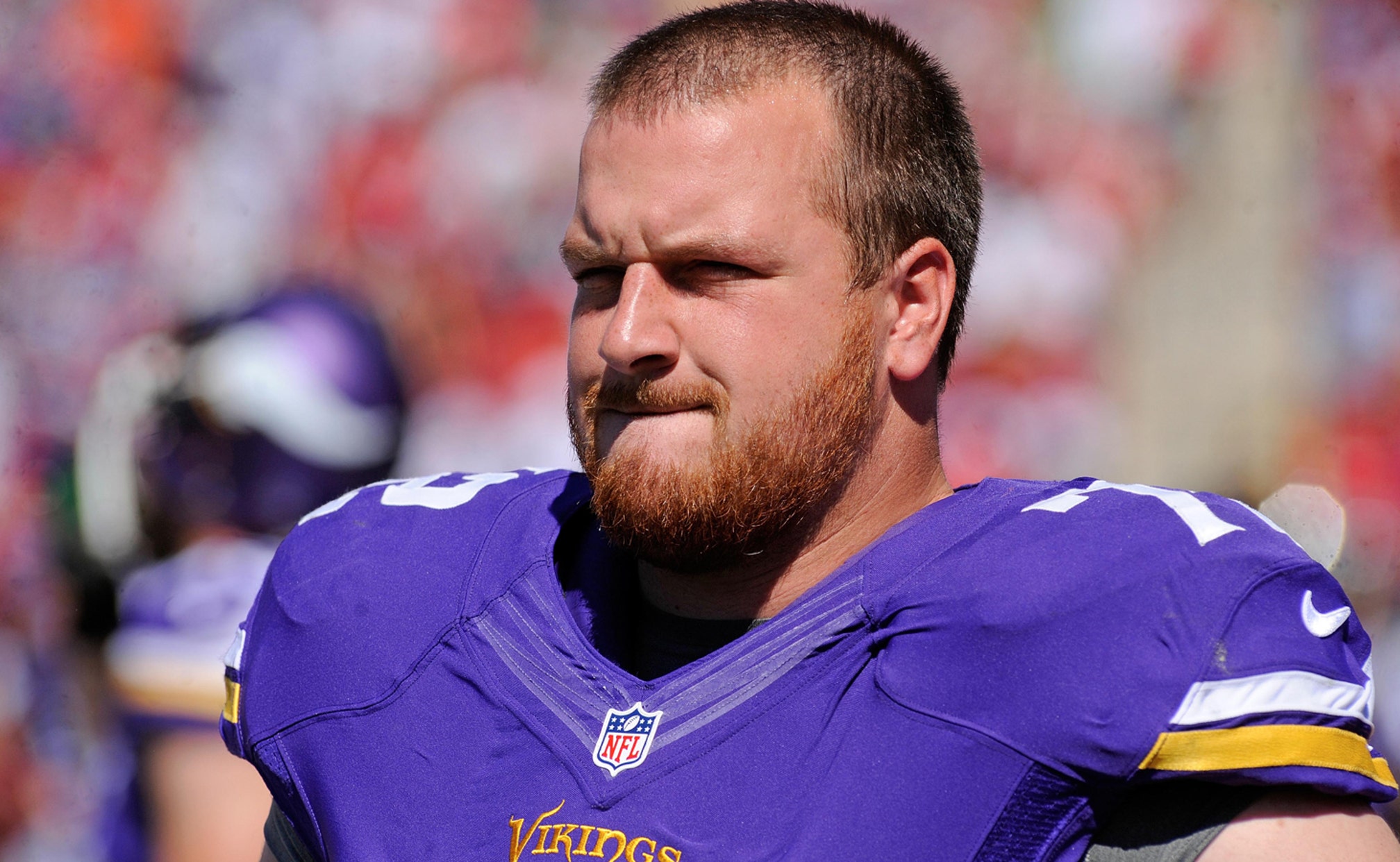 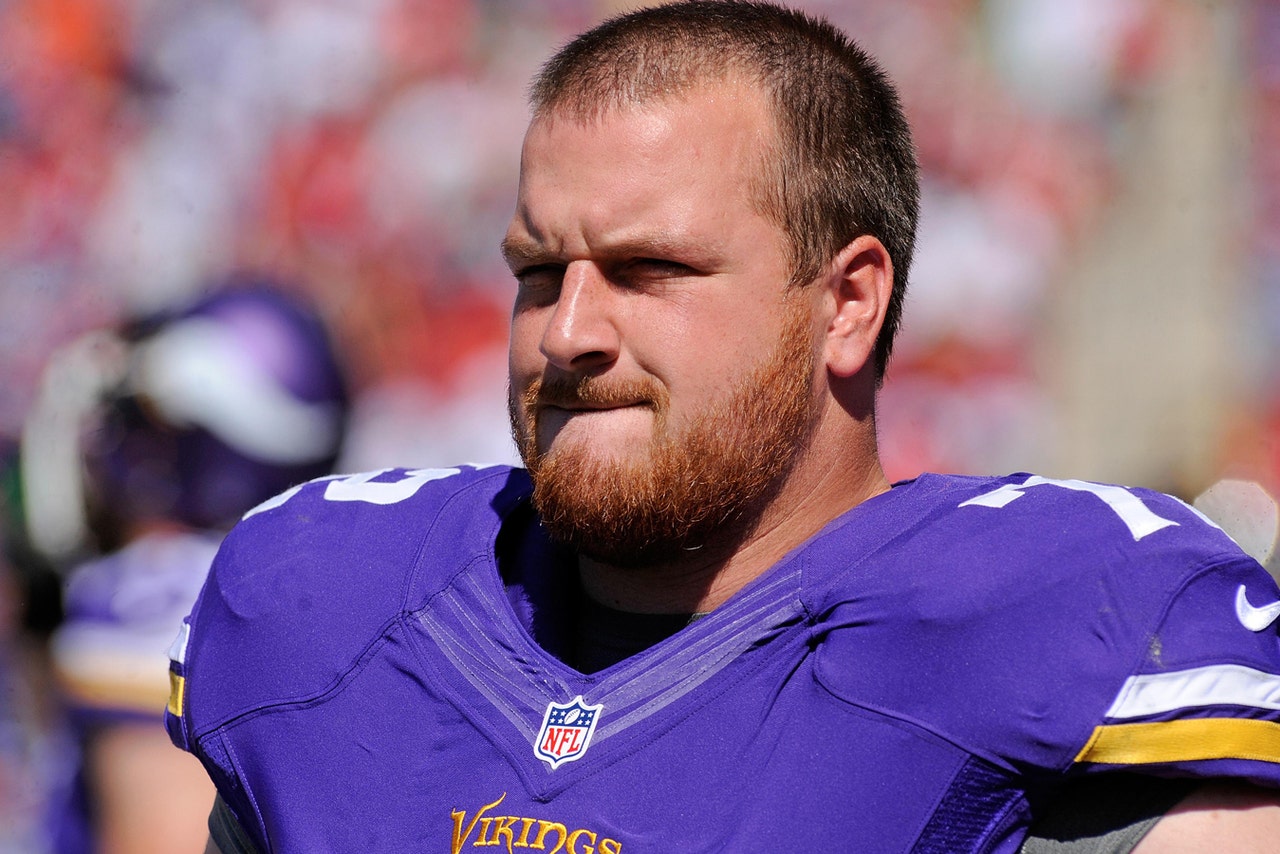 Wentworth was the only player of the group to see action in a regular-season game for the Vikings. As a reserve lineman, Wentworth was on the active roster for seven games last year. He had practiced at guard and tackle after signing as an undrafted free agent last year from Fresno State.

Richardson was seen as a possible project at tackle, who went undrafted last year because of troublesome knees. Richardson had both knees operated on last year and spent the entire season on injured reserve.

Dixon was on Minnesota's roster two separate times last year. In between, he played five games for the Chicago Bears.