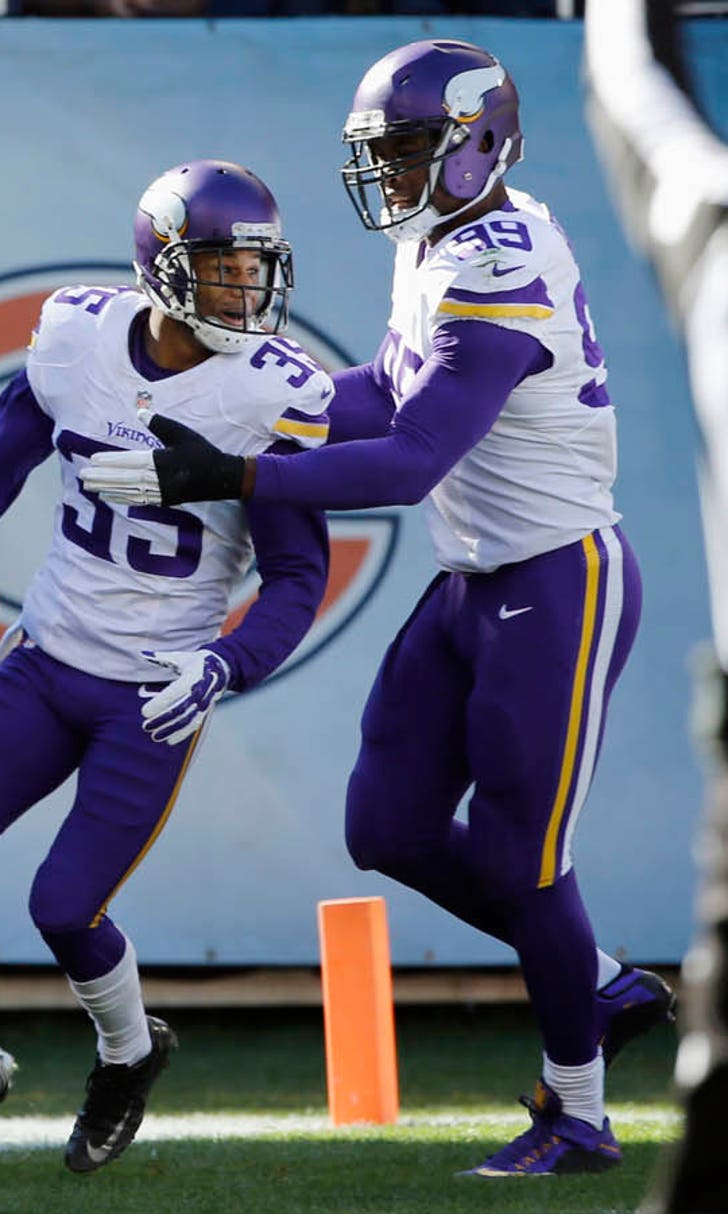 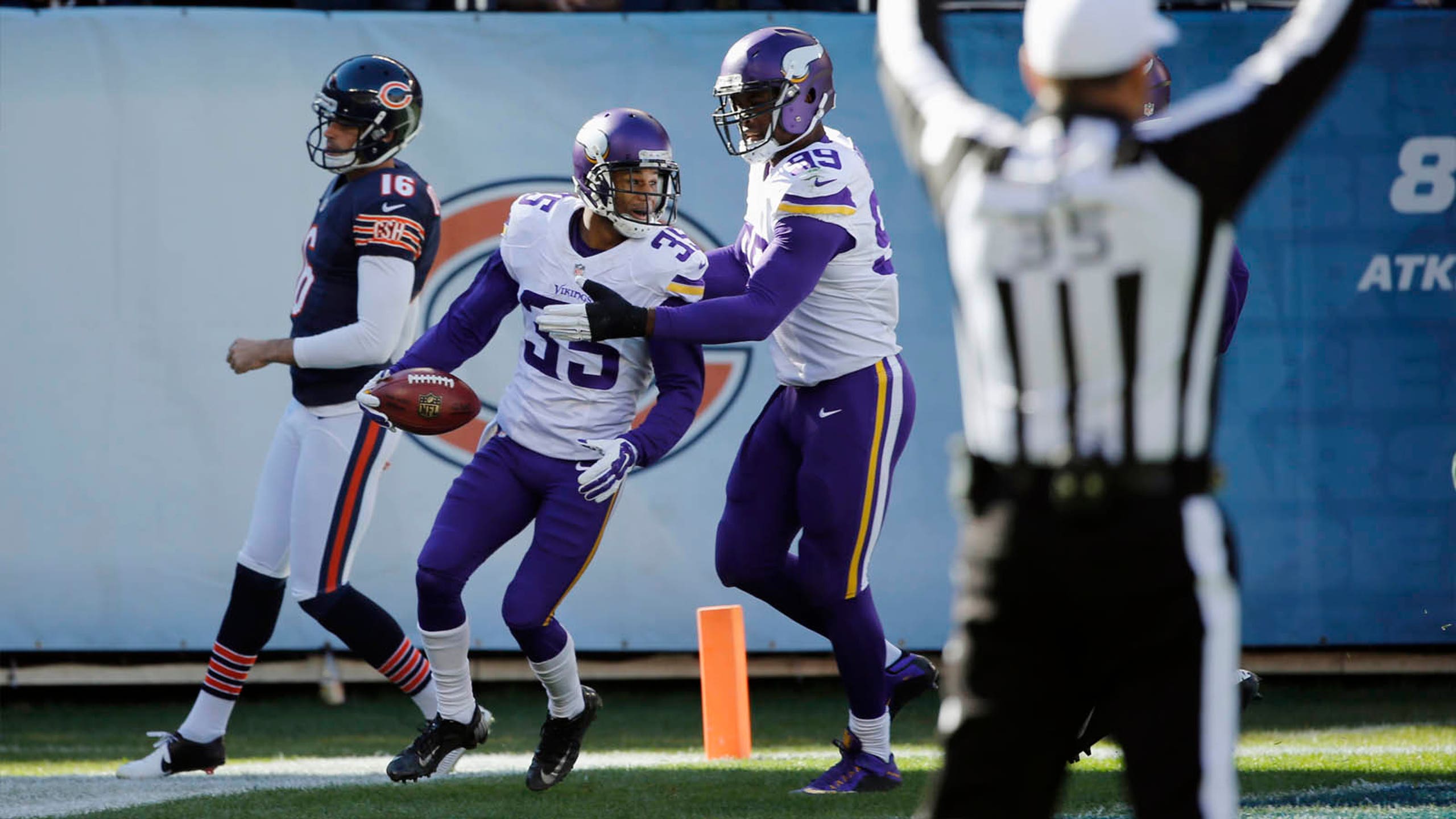 Newman agreed to a one-year contract worth as much as $3 million, according to a person with direct knowledge of the deal who spoke to The Associated Press on condition of anonymity because the team had not yet announced it.

Newman provided the Vikings some valuable production, experience and leadership in his first season with the team, snagging three of his 40 career interceptions and starting all 17 games, including the playoffs. The 37-year-old led the Vikings with 14 passes defended and allowed them to bring first-round draft pick Trae Waynes along slowly. Newman even started one game at safety when injuries left them thin at that position, and coach Mike Zimmer has long been appreciative of his ability and presence after supervising him with three different teams.

The Vikings confirmed the signings of Ellison and Sherels, two unheralded players who've held meaningful roles for much of this decade.

Ellison is coming off surgery to repair a torn patellar tendon in his right knee, an injury that kept him out of Minnesota's playoff game. The fourth-round draft pick out of USC in 2012, who has become a key run blocker and a reliable receiver on the limited opportunities he's had to catch the ball, is not quite halfway through the six-month recovery.

Ellison, who also lines up as a fullback at times, has 458 yards and three touchdowns receiving over four years. He signed a one-year contract with a maximum value of $2.25 million.

One of the NFL's best long-shot stories, Sherels will enter his seventh season in the league after sticking with the Vikings out of a tryout camp following a rather unremarkable college career at Minnesota. The Rochester native made the Vikings' practice squad in 2010 and was elevated to the active roster for the final game of his rookie year. Since then, he has played in all 81 games and compiled a franchise-record three punt returns for touchdowns. He's third in Vikings history with an average of 10.2 yards per punt return.

Sherels, who has largely been a backup cornerback, also plays on the special teams coverage units. He signed a two-year deal worth as much as $4 million, including $1.5 million guaranteed.

Trattou also agreed to a one-year contract, according to another person with direct knowledge of his deal who spoke to the AP on condition of anonymity because the team had not yet announced it. Trattou has been a backup since first signing with the Vikings in 2013.

The Vikings have brought back 10 of their own players who were eligible to become free agents, with remaining interest in retaining linebacker Chad Greenway and running back Matt Asiata. They've signed four free agents from other teams, including left guard Alex Boone and strong safety Michael Griffin, and have pursued right tackle Andre Smith, who visited Minnesota on Sunday and Monday before departing without a contract.