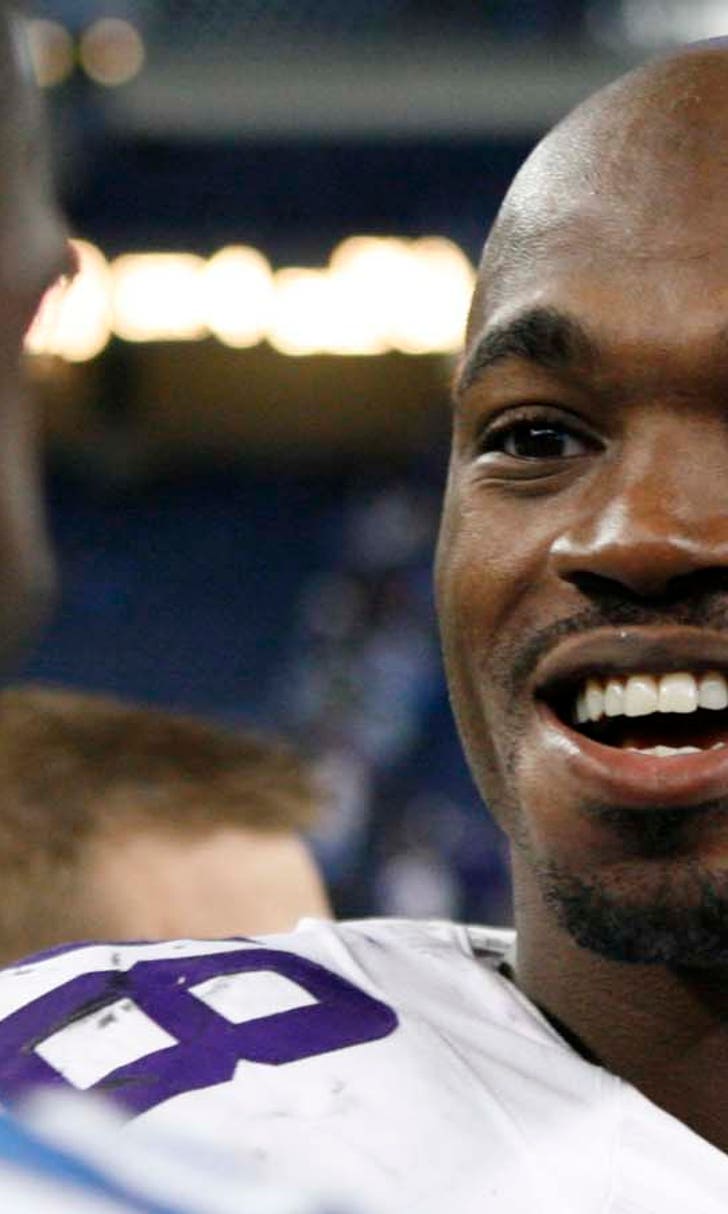 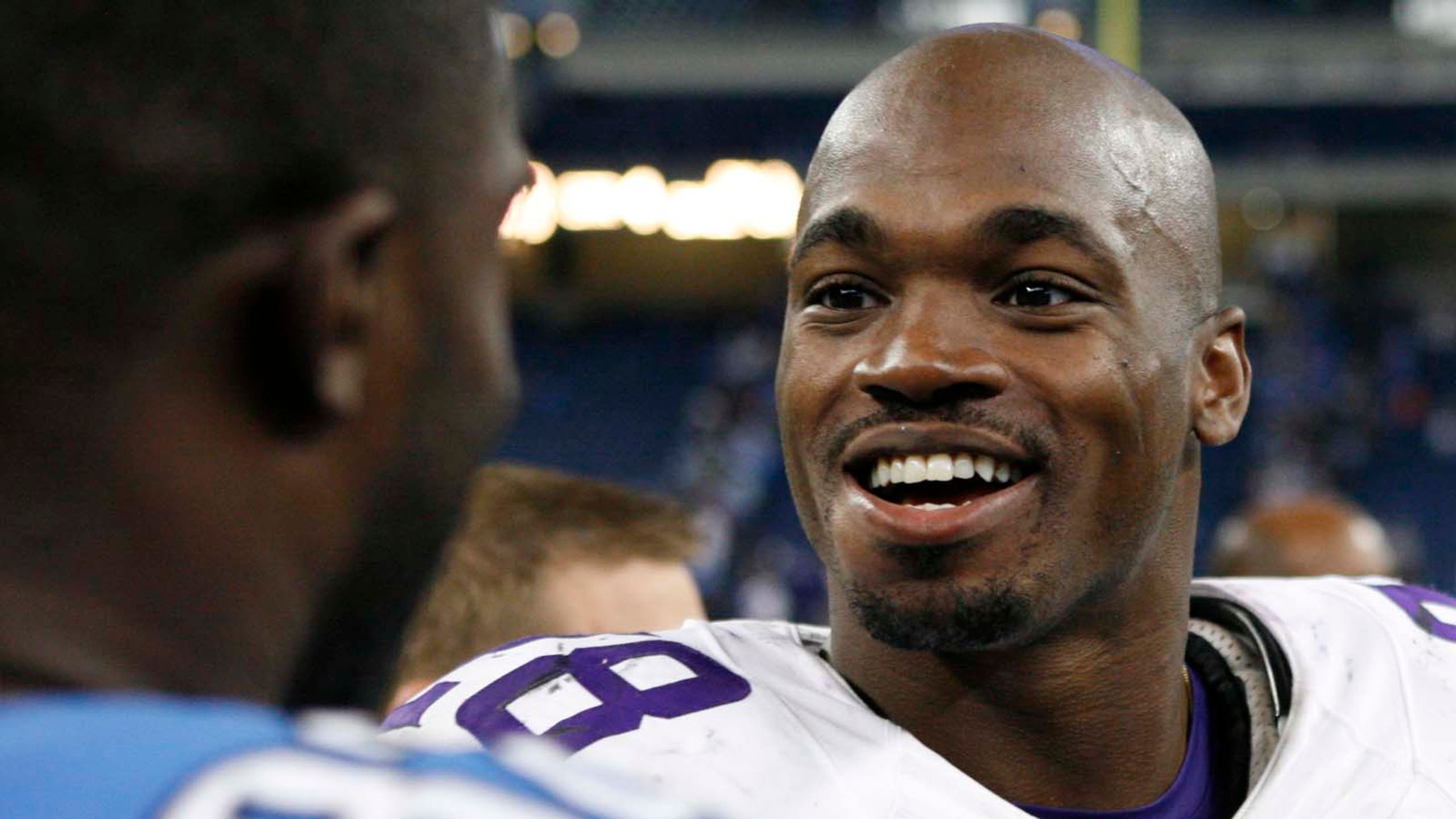 Vikings' Peterson in, Floyd out against Bears

EDEN PRAIRIE, Minn. -- Adrian Peterson is expected to play for the Minnesota Vikings against the Chicago Bears on Sunday. But the Vikings will be missing starting defensive tackle Sharrif Floyd.

Peterson didn't practice the first two days of the week because of injuries to his hip, finger and ankle. He acknowledged on Thursday that several hard hits have taken their toll this season, but he was able to practice on Friday and is listed as probable for the game.

Floyd walked around the practice facility this week with a boot on his left foot. He will miss his second consecutive game and veteran Tom Johnson will again start in his place.