EDEN PRAIRIE, Minn. -- The Minnesota Vikings signed Alex Boone to a four-year deal potentially worth as much as $27 million just last summer to give them the kind of nasty edge they needed on the offensive line.

One year later, Boone is gone and the Vikings are entering the regular season with an almost entire new unit up front. After last season's struggles, that may not be a bad thing.

The decision to cut Boone last weekend ensured that the Vikings go into the Week 1 opener against New Orleans with five different players in the five starting positions. Joe Berger is the only holdover from a year ago, and he has moved from center to right guard.

"I feel good," coach Mike Zimmer said on Tuesday. "I've sat in that room a lot and these guys have good conversation. They work good together and we've been mixing around the rotations quite a bit."

Injuries and ineffectiveness on the offensive line were the two biggest problems for the Vikings offense last season. Their inability to score in the red zone, sustain drives and avoid penalties contributed to a dominant defense getting worn out as the season wore on and Minnesota missed the playoffs after starting the season 5-0.

Upgrading up front was the team's biggest priority in the offseason. General manager Rick Spielman signed left tackle Riley Reiff and right tackle Mike Remmers in free agency and drafted Pat Elflein out of Ohio State in the third round.

And rather than try to hold on to Boone, who declined to take a pay cut, Spielman swallowed hard, decided to eat $3.4 million in guaranteed money and said goodbye to him, 2015 fourth-round draft choice T.J. Clemmings and 2016 fourth-round pick Willie Beavers in a dramatic overhaul.

And the starting five that will take the field on Monday night -- Reiff at left tackle, left guard Nick Easton, Elflein at center, Berger and Remmers at right tackle -- saw no action together in the preseason while Reiff recovered from a back injury and Boone started at left guard.

So the challenge will be to build a chemistry and continuity quickly in hopes of keeping quarterback Sam Bradford upright and get the Vikings offense rolling.

"I'm more than confident in all of the guys out there," Remmers said. "We're going to go out there and we're going to fight. It's going to be a fun one."

Of all the position groups, chemistry is most important to the offensive line. All five players have to not only understand their own assignments, but also have to know where their teammates are going to be to make things work.

Now they plunge into a highly anticipated opener featuring the return of former star Adrian Peterson and the induction of Randy Moss into the team's ring of honor with a rookie at center and only practice repetitions to prepare them for the game.

"Even just going against our defense every day in practice, it's the best look you can get," Elflein said. "I feel like all of that has gotten me ready to play."

The environment will be loud, making communication an even bigger key for the offense. Remmers said the group is making preparations to account for the noise and Zimmer said he is watching them closely in team meetings to see how everything is coming together.

"I don't think the calls will be anything different, but it's just making sure everybody is on the same page," Zimmer said. "No different than any other position really."

Remmers downplayed the newness surrounding him. He is entering his fifth season, Reiff his sixth and Berger is a 13-year pro. Easton played in 11 games last year for the Vikings and had five starts, so all of that experience will be relied heavily upon early in the season while the group finds its way.

"You've got to be ready for everything," Remmers said. "We've been preparing for this moment for a while so we're all looking forward to it." 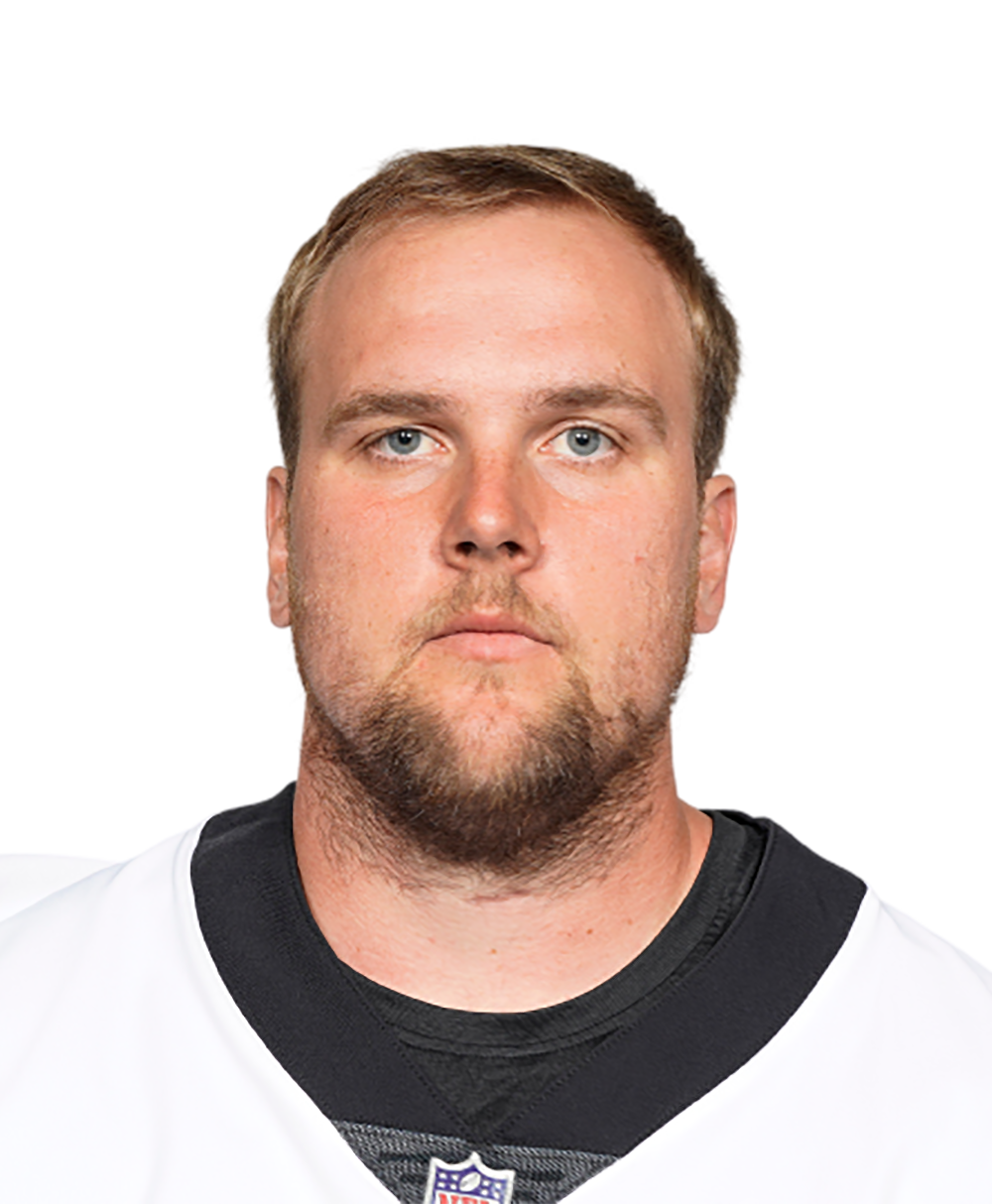 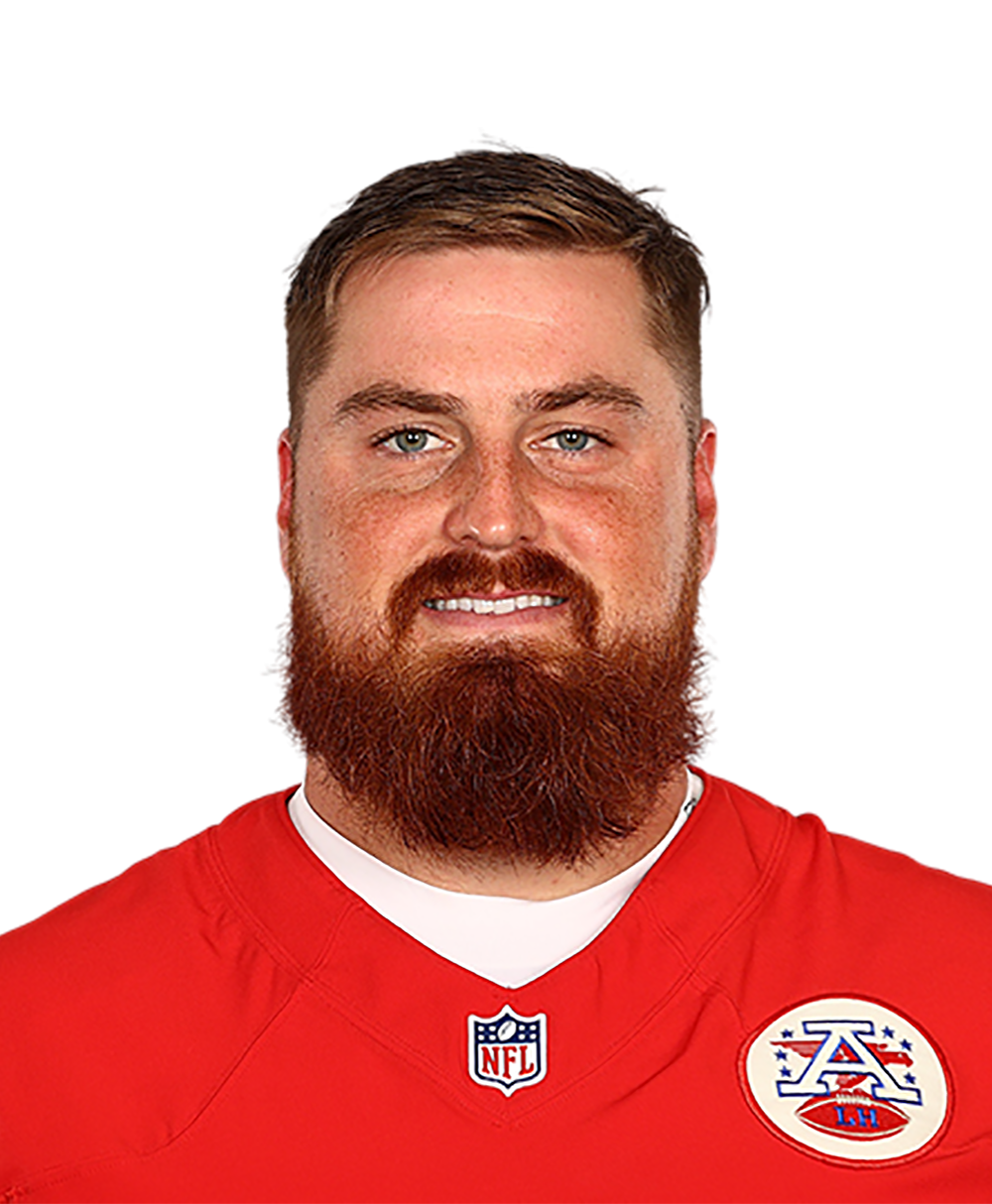 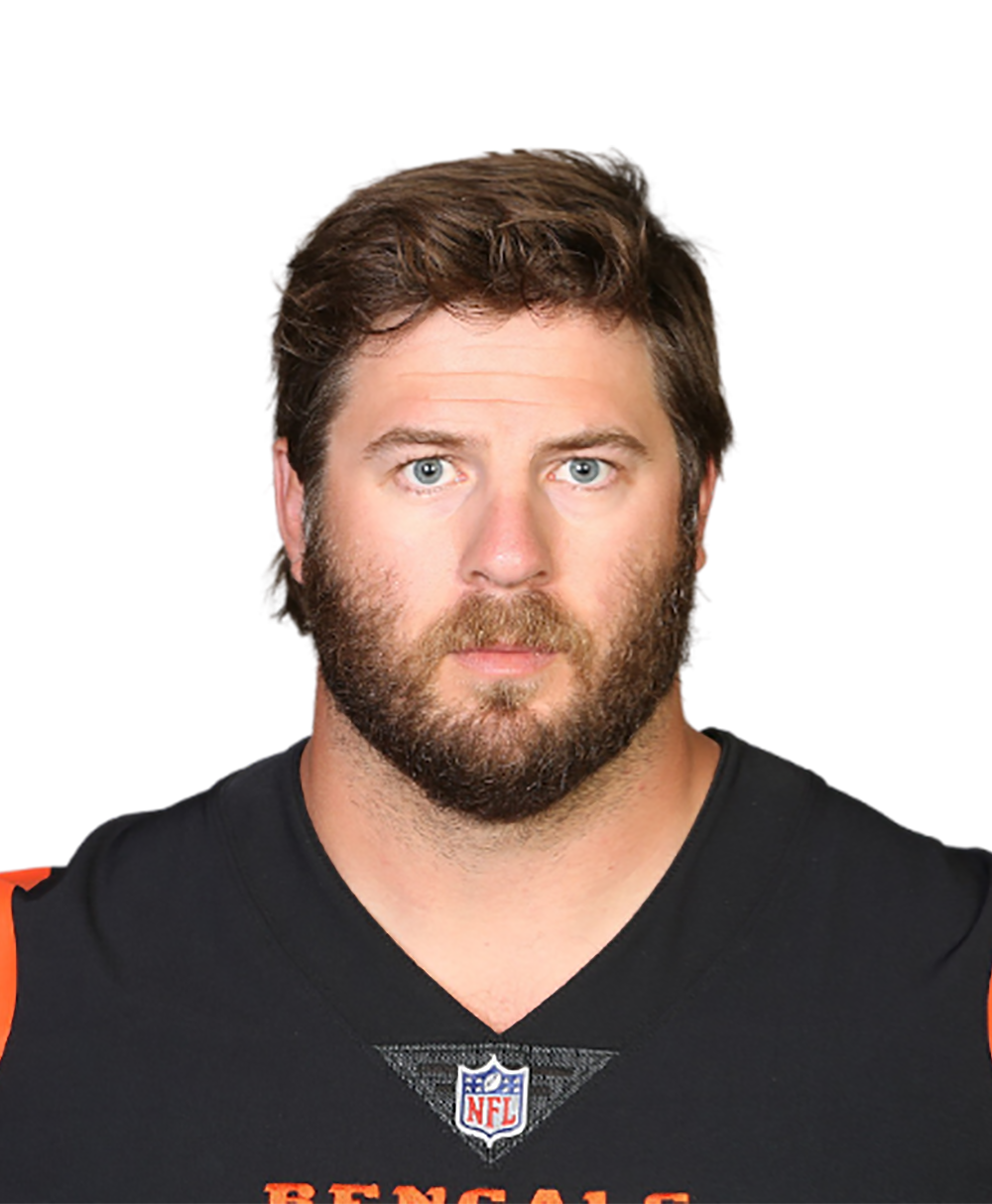