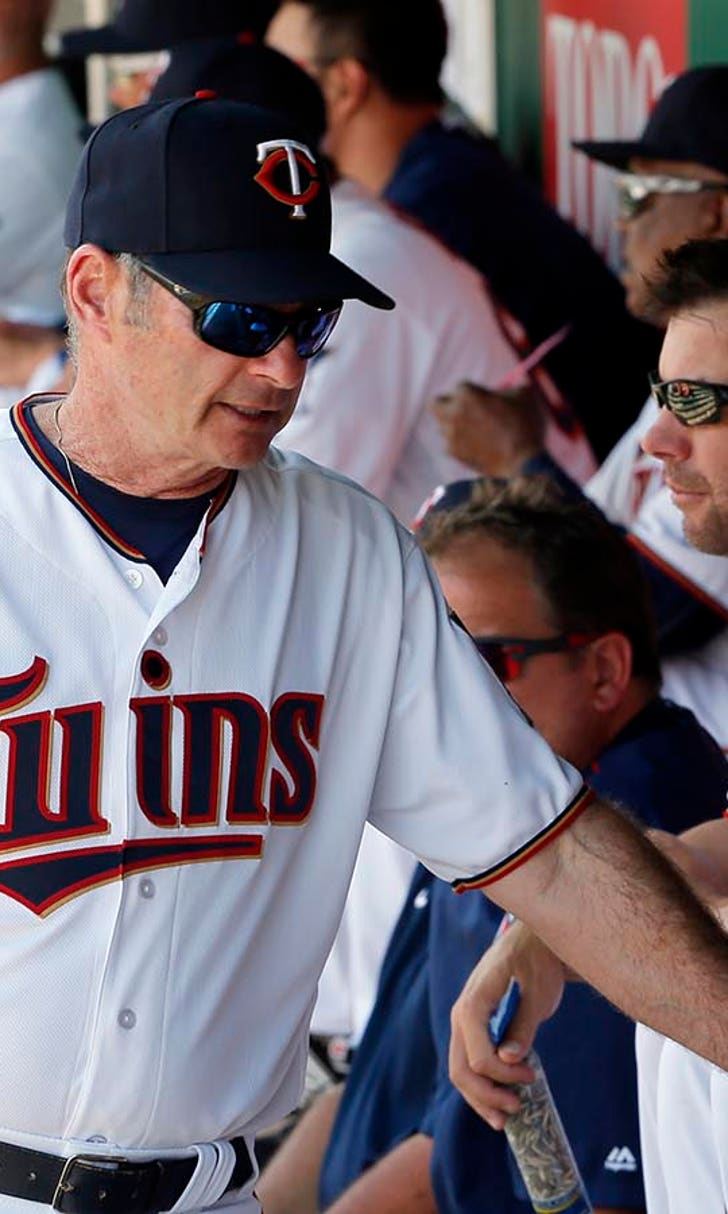 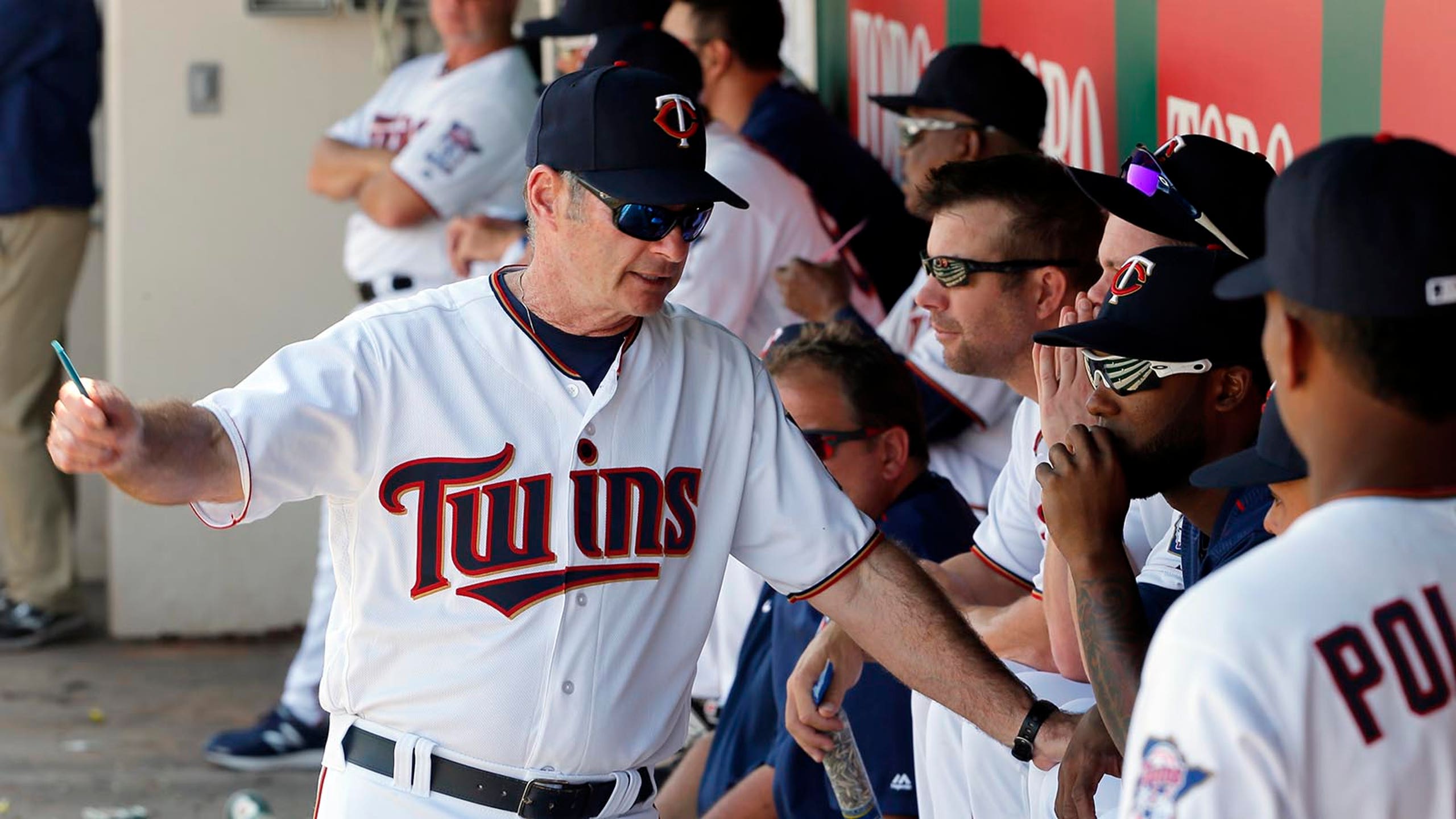 previous story
Wis.-Green Bay-Texas A&M Preview
next story
Pacers fall to 1-7 in OT this season with 101-94 loss to Raptors 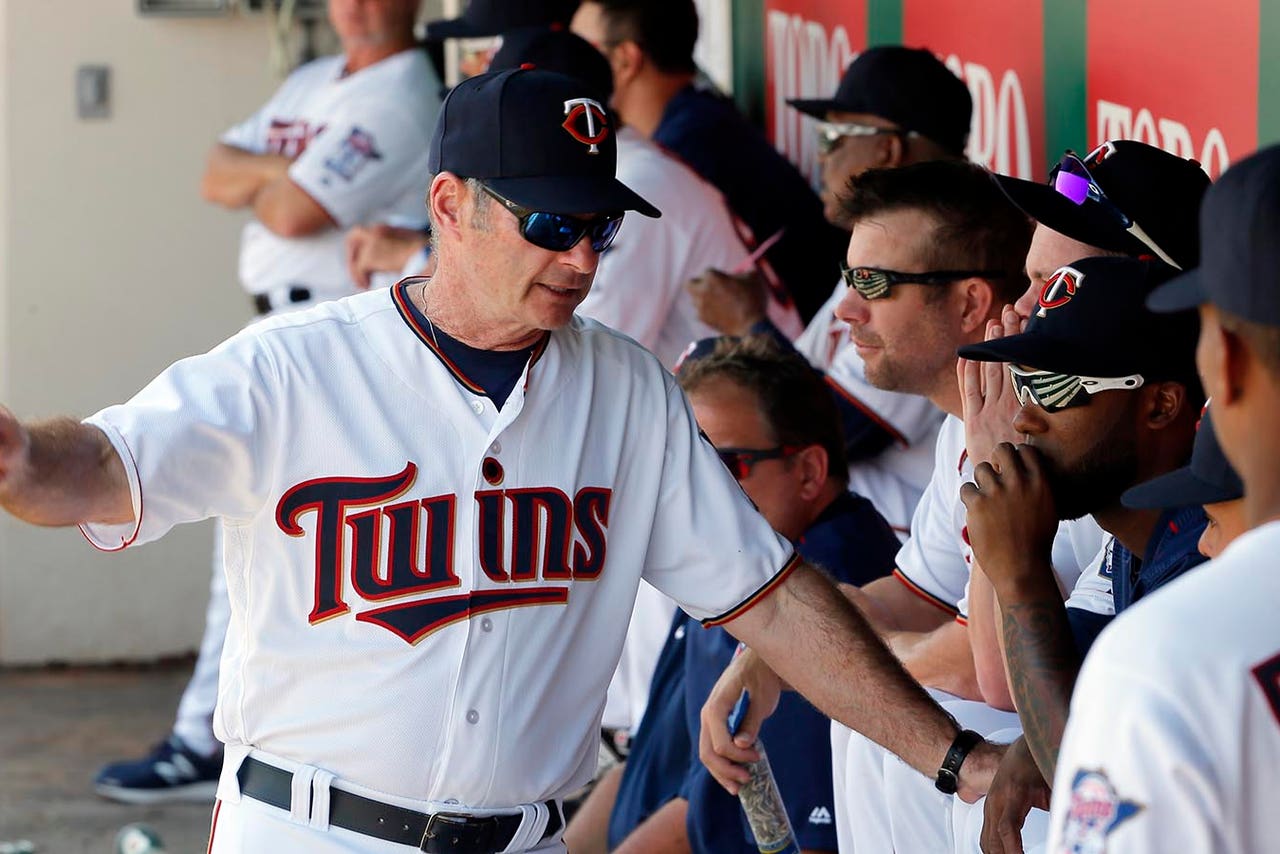 Jones homered leading off the fourth and doubled to drive in Manny Machado in the sixth. Mark Trumbo's single in the sixth drove in the third run.

Wright became the first Orioles starter to pitch five innings. He didn't allow a run and gave up four hits, striking out two and walking none.

Taylor Rogers started for Minnesota and threw two scoreless innings. Rogers, who has a chance to make the Twins as a set-up man, was helped out in the first when center fielder Max Kepler made two outstanding catches on balls hit by Machado and Trumbo.

Baltimore lost the afternoon portion of the split-squad at Boston 9-5.

The Orioles are now 4-12-3 but have played noticeably better this week.

"That's kind of the M.O. when you go over there. They're going to attack," manager Paul Molitor said. "When you go there you're going to be ambushed a little bit. I don't think he wants to go back."

RHPs Trevor May and Kevin Jepsen also pitched in the minor-league game.

May, who has been told he'll be in the bullpen instead of starting, will soon be pitching on consecutive days, Molitor said

RHP Ricky Nolasco starts in a minor-league game on Friday.

"I felt like that ever since I came in. Everything's a competition, even if there were five set spots, there was no telling what happens," Wright said.

"I think he came into the park and checked in, but rather quickly. Kind of see how he feels tomorrow," Molitor said.

Molitor joked when asked his timeline for Buxton's return.

"Let me check my medical journal. I'm optimistic he gets a little baseball work in and we can eventually think about bringing him back Saturday. I don't want to force him out there before he's ready to play," he said.

OF Danny Santana (wrist) took batting practice, and he's been cleared to play. He's been out since Mar. 10

Orioles: INF/OF Jimmy Paredes (wrist), who hasn't played since March 3, thinks he could return in about a week.

"Maybe I can play in a couple games before spring training (ends). It depends on how I feel when I start swinging," Paredes said.

Orioles: RHP Miguel Gonzalez gets his fourth start of the spring against the New York Yankees in Tampa. CC Sabathia pitches for the Yankees.