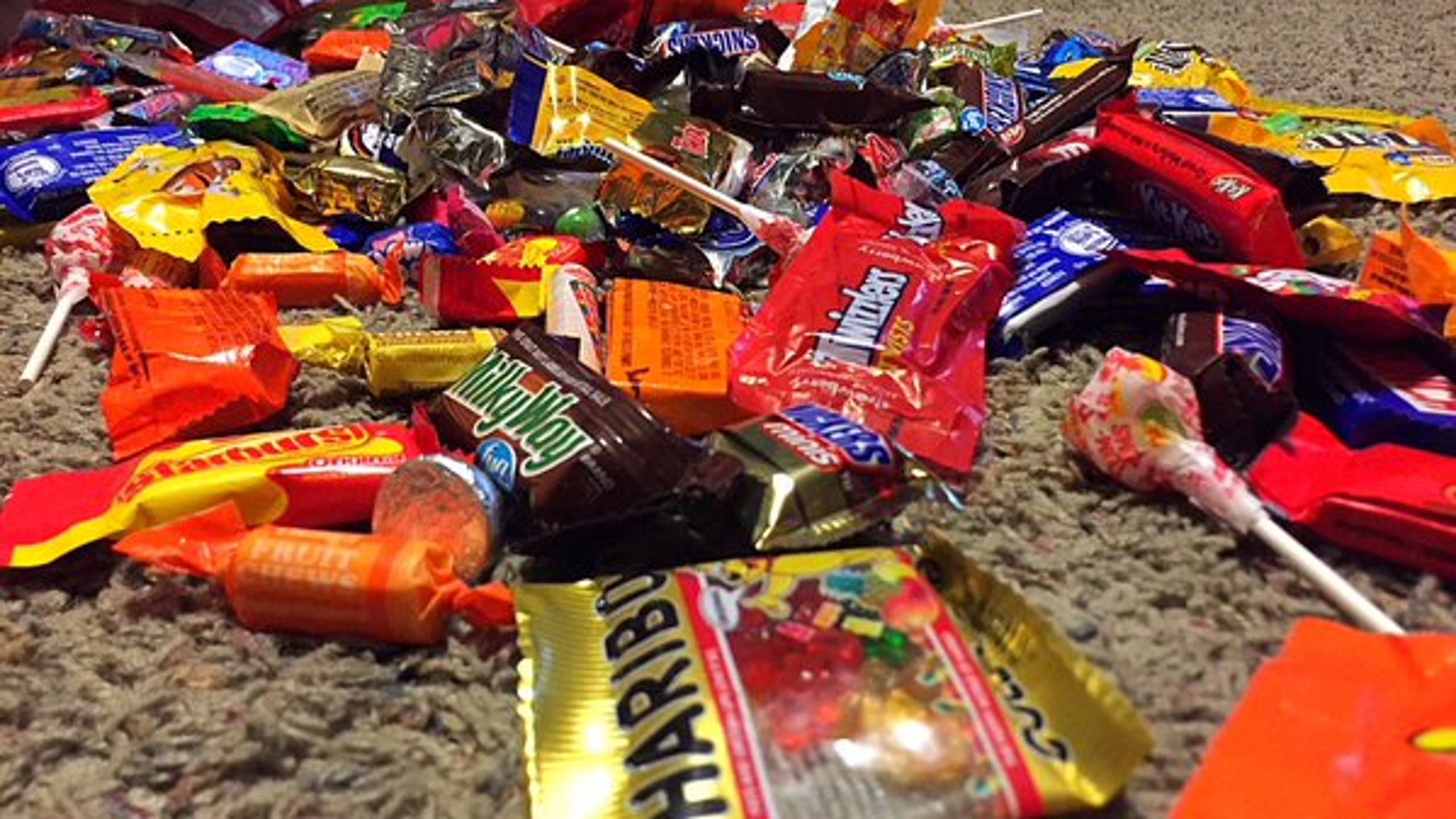 We're sitting around the office Saturday night, flipping the dial among our FOX family of channels -- keeping up with the Suns-Trail Blazers, the World Series, Cats vs. Huskies (gluttons for punishments, that we are) -- when this pack of short people dressed in costume showed up and rang the bell, holding out plastic pumpkins, shouting what could only have been one thing: Twick or Tweet.

Of course, the new intern wasn't working on a Saturday night (something about having a life), so in exchange for their promise not to TP our cubicle, we sent them on their way with our last remaining 2011 Diamondbacks schedule pens and a vow of getting them some really sweet tweets by Monday.

And so, better late than never, back by popular demand, we present Tweets of the Week -- courtesy of the aforementioned new intern. Enjoy, but don't read 'em all at once.

trying not to smile when your son scores pic.twitter.com/XyzZugmhtG

My new Bussiness starts up next week. I think it's going to be a big hit. Franchise opportunities available pic.twitter.com/tNmjaTytNW

@FOXSPORTSAZ we think we'll keep him.

Shhhhhhhhh. I spy a couple of #Coyotes fans behind enemy lines here in Boston. Good seats, too pic.twitter.com/dyMX2Td3B8

.@Suns season starts today and it has us like... Best of luck guys! #WeArePHX pic.twitter.com/6Gci9rcu5d

Love the @PHXJGaspar Steve Nash socks -- but Halloween week I'd go with this scary version. pic.twitter.com/TPqGQrunHY

Trying to function normally on a Friday morning after #Pac12AfterDark insanity like pic.twitter.com/x02t3zgejw

To celebrate @SteveNash's induction into the @Suns Ring of Honor, we count down his Top 13 Plays with PHX! #NashROH https://t.co/enEwnLk628

@gordoooo34 We love the dedication. Let us know if you need a note for the teacher. #NashROH

Some cool costumes to trick or treat at Gila River arena before the @ArizonaCoyotes game on @FOXSPORTSAZ #Halloween pic.twitter.com/3sJNUpUuBV

How amazing did The Doan family look last night as the Wizard of Oz cast? #HockeyHalloween pic.twitter.com/GBAbMOEwM2