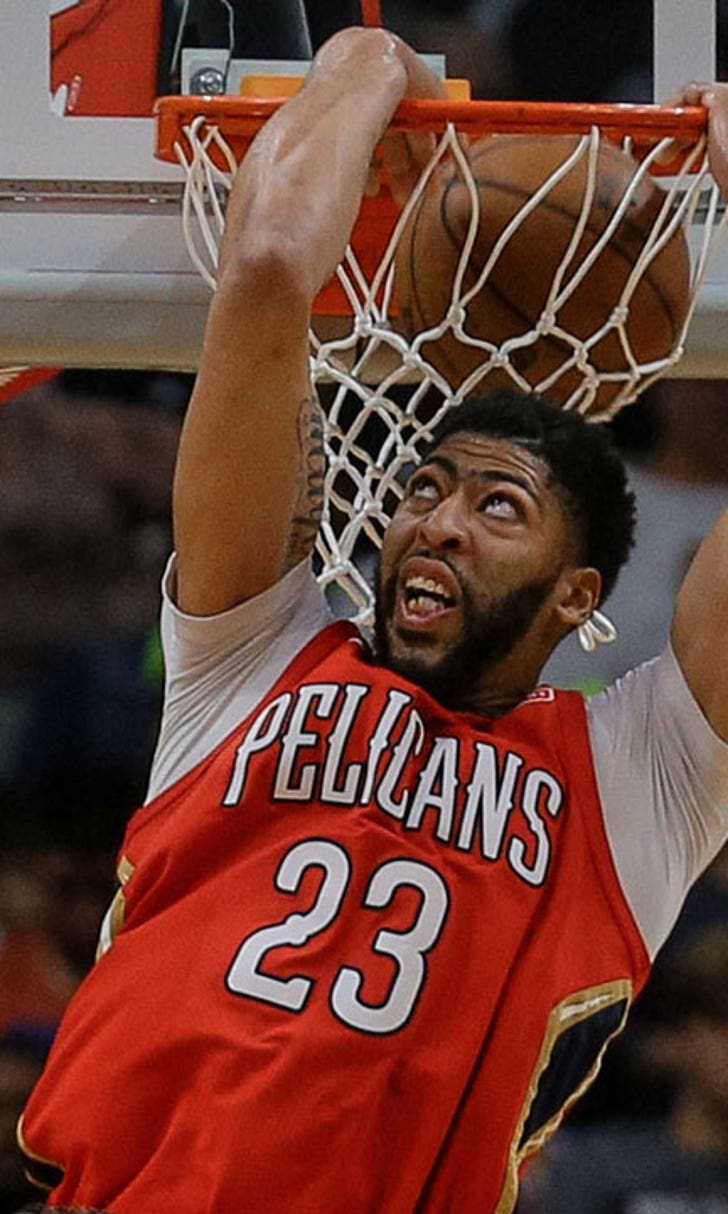 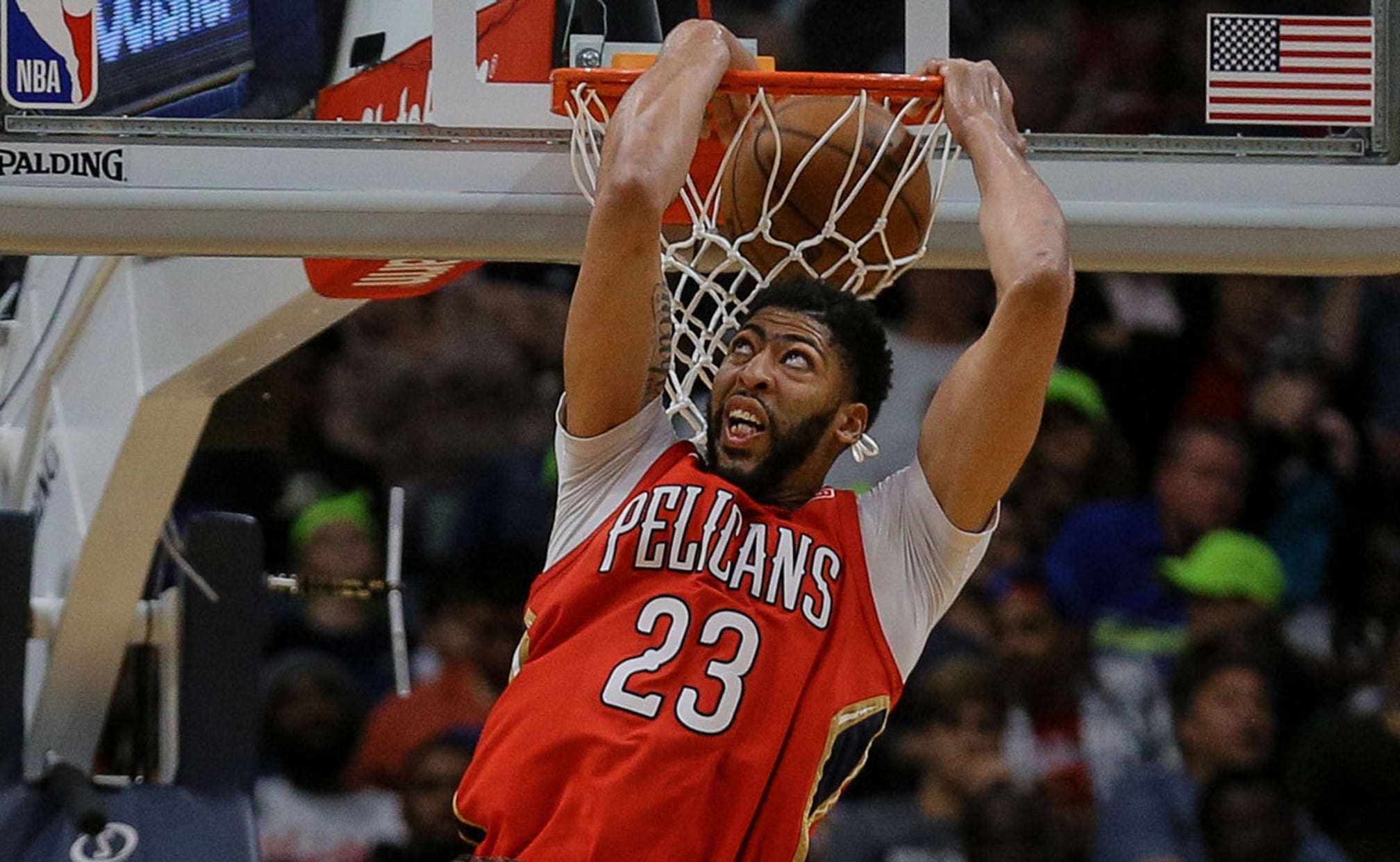 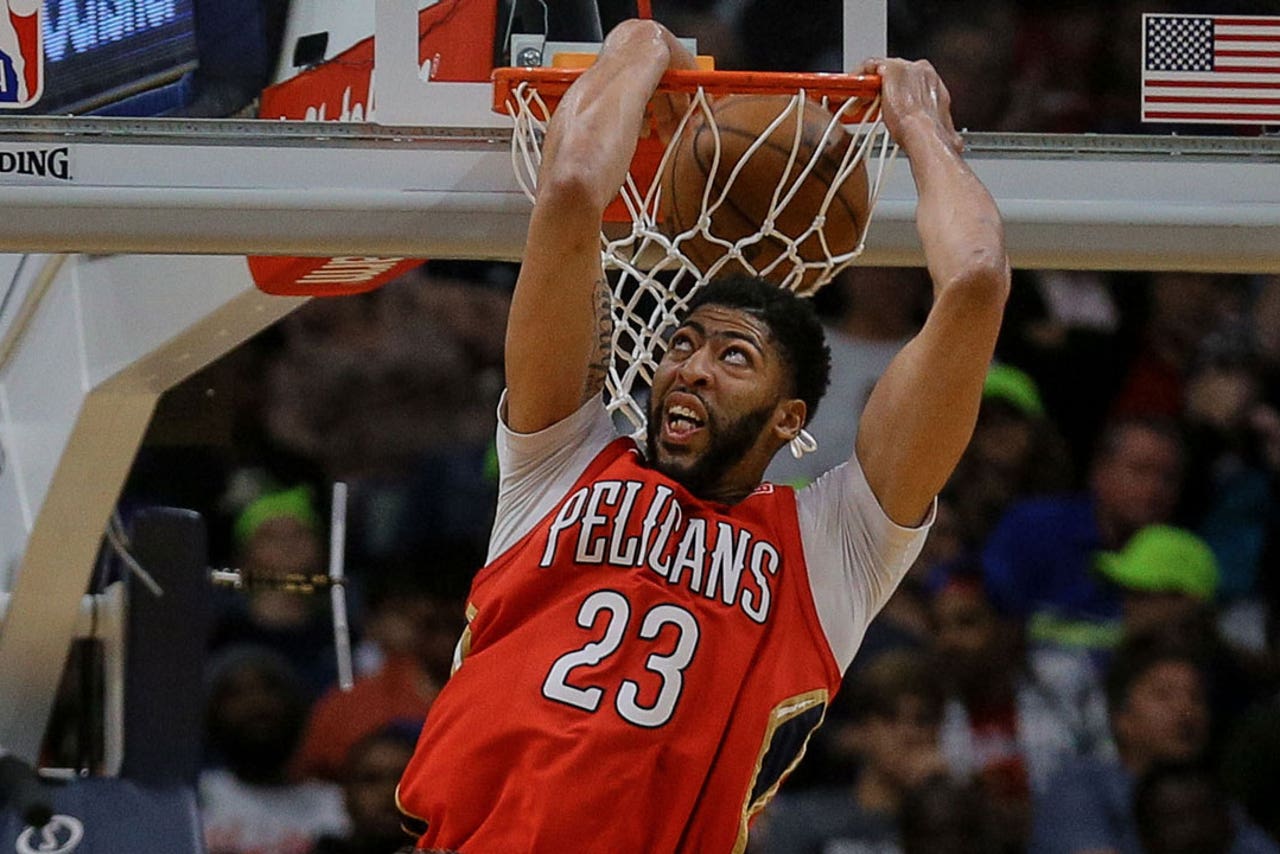 Games airing on FOX Sports New Orleans will be available on FOX Sports GO, the live streaming platform that showcases all of FOX Sports’ events and studio programming through pay-TV providers.

(All Times are Central; Schedule Subject to Change)