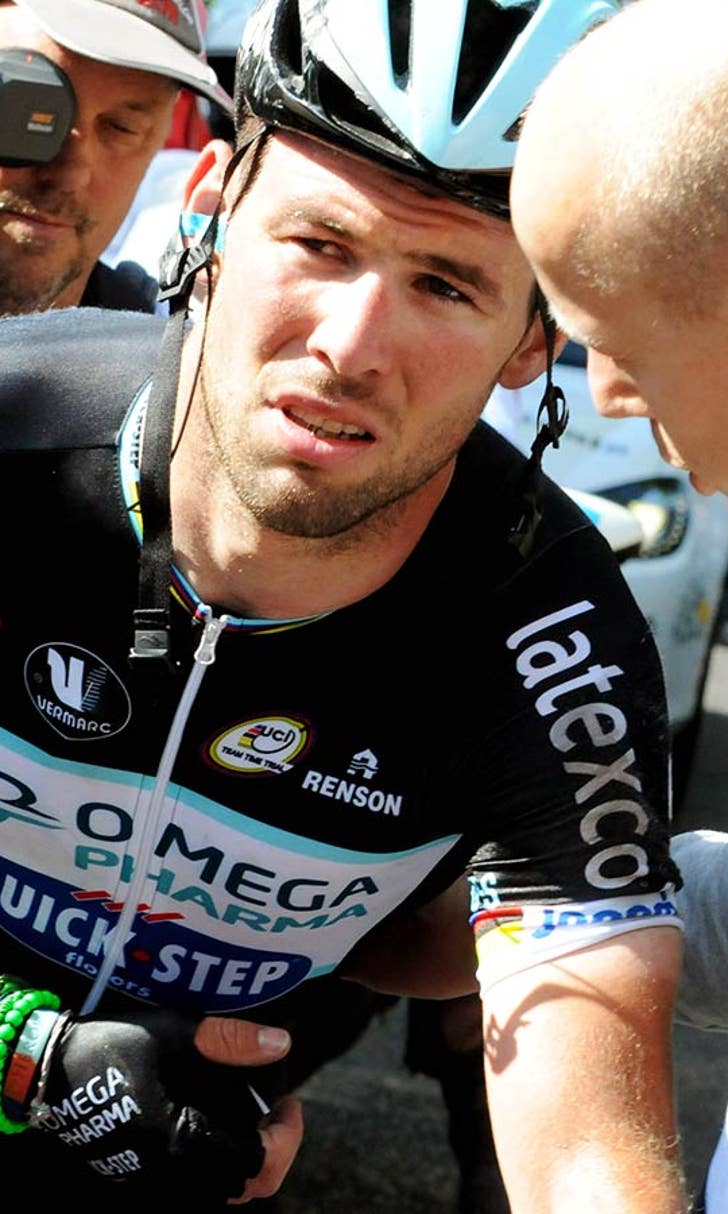 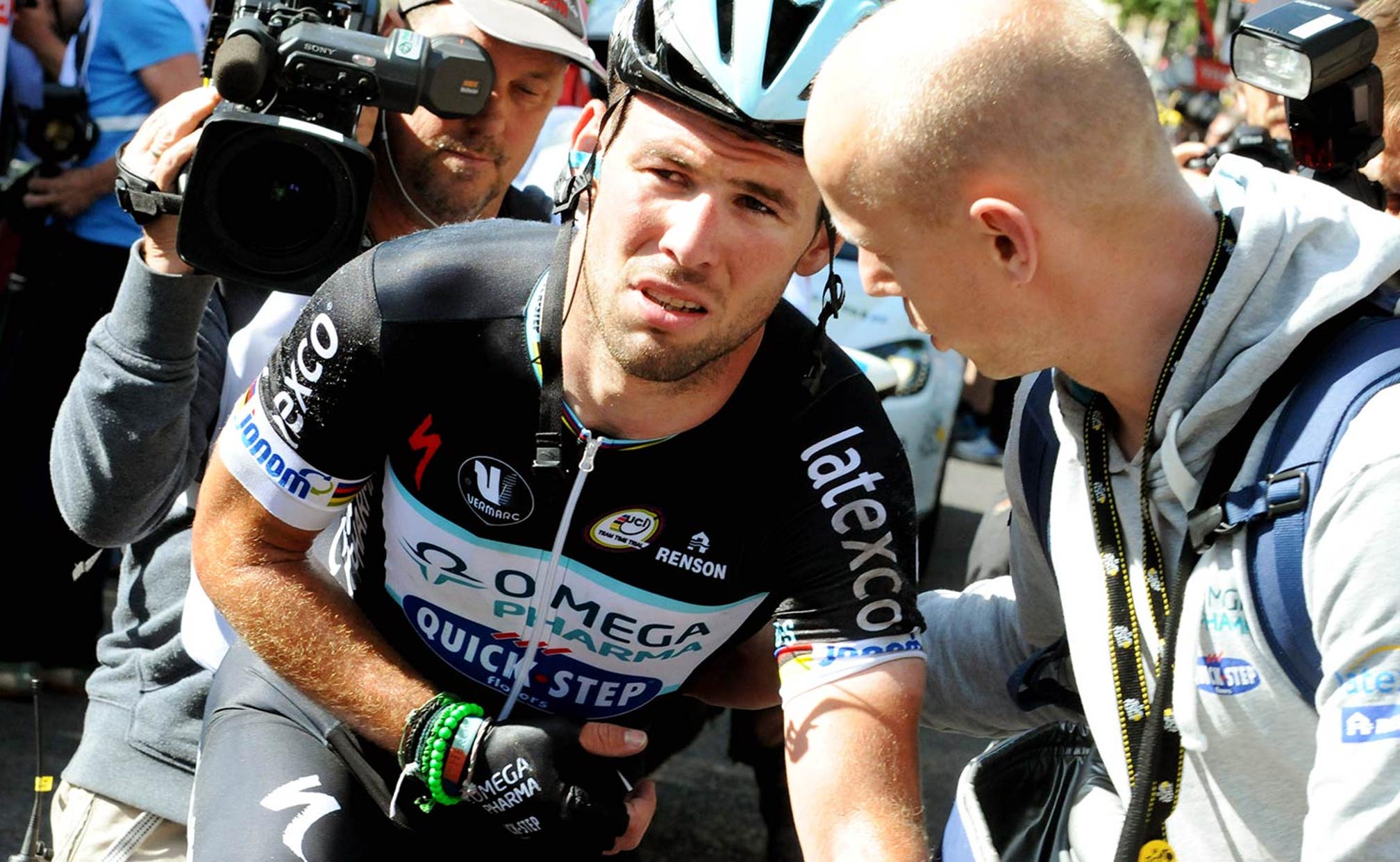 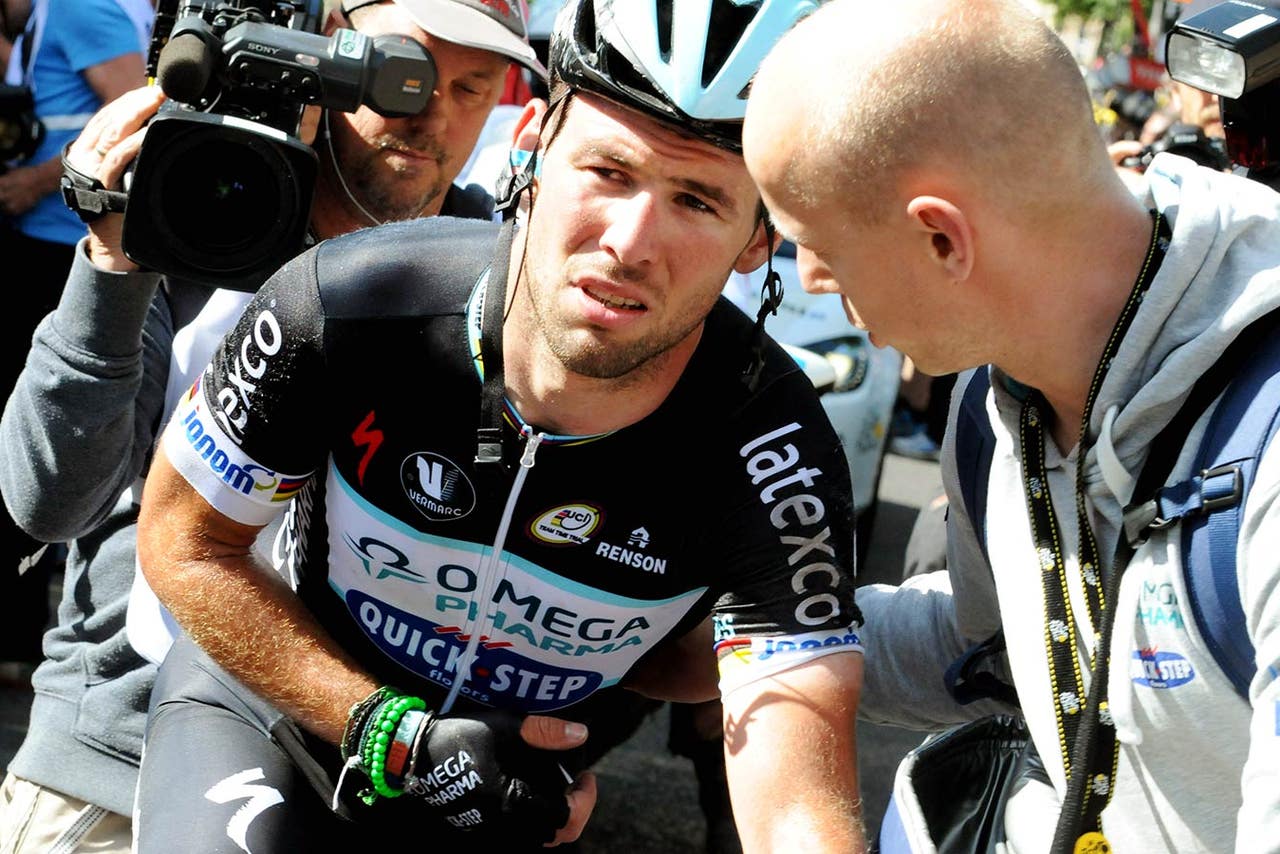 With the volume of liquids the riders must consume over the excruciatingly long course, naturally they will need to relieve themselves as needed, but at the expense of time.

Some competitors get off the bike to go piss on a tree. Alternatively, British rider Mark Cavendish told GQ that some guys lift up their shorts while riding. He said, "If you're on a slight downhill, you can kind of just move to the side of the group and continue while you do it on the bike."

As if the 21-stage race isn't difficult enough as it is, there's the risk of "stage fright." Now for the part about soiling:

"In races that are soaking wet and freezing cold, I like to piss myself," Cavendish said. "It warms me up for a split second. You get warm and you don't have to fuss around."

I've come this far without making any immature pee jokes but I can't hold it in anymore. Let's go, Adam Sandler:

And with this, farewell. 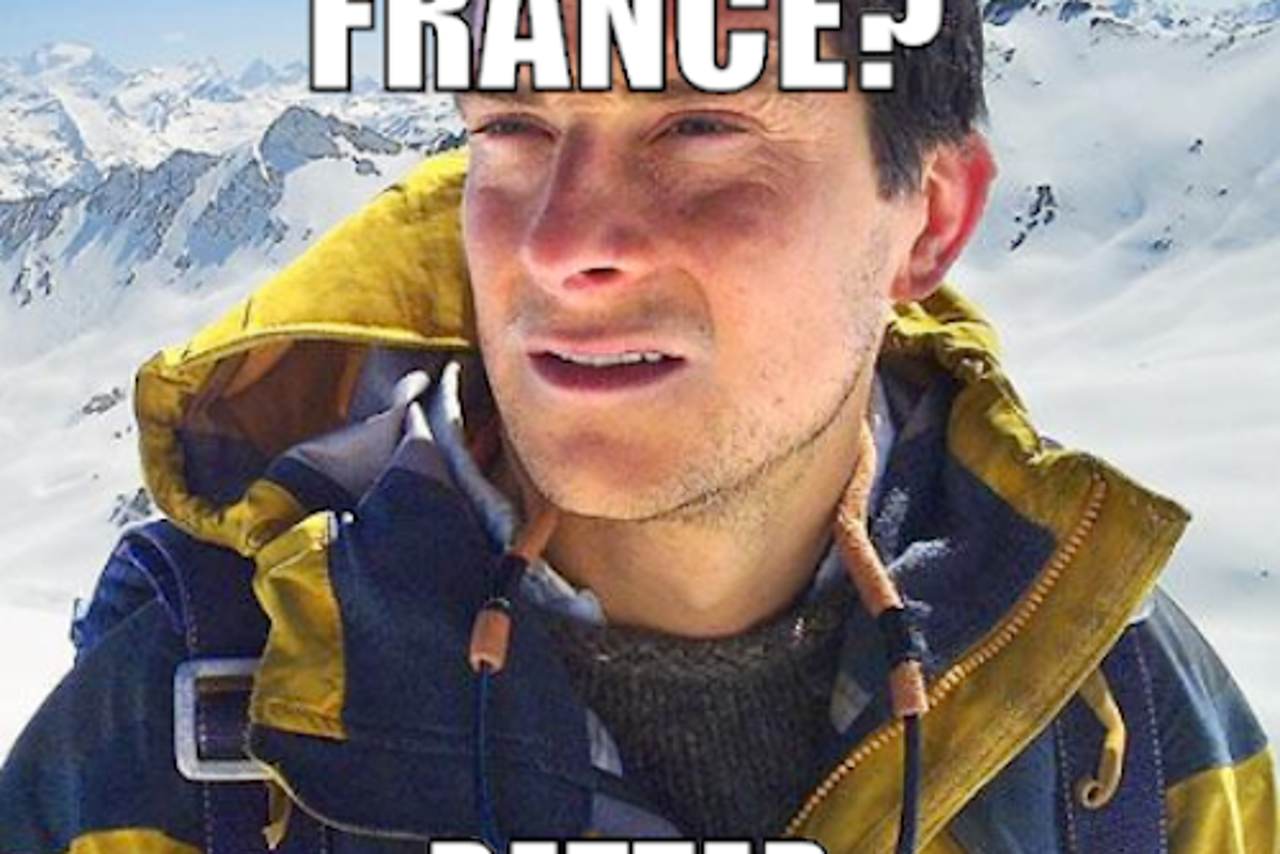