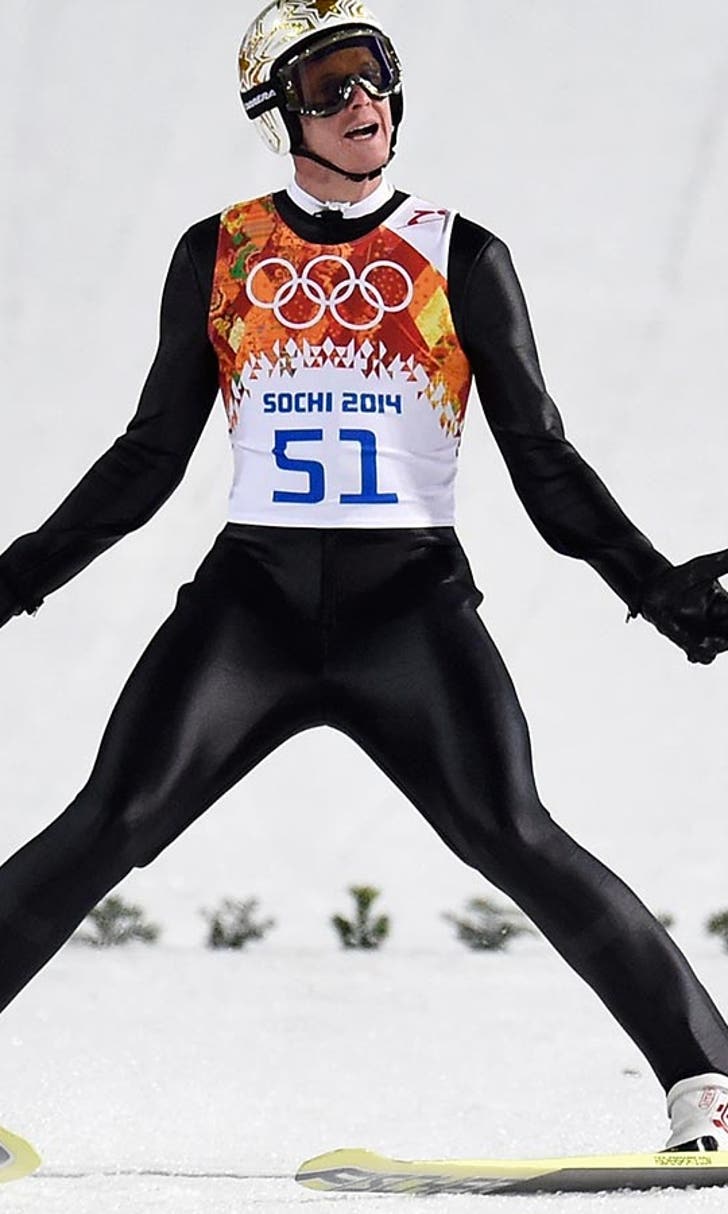 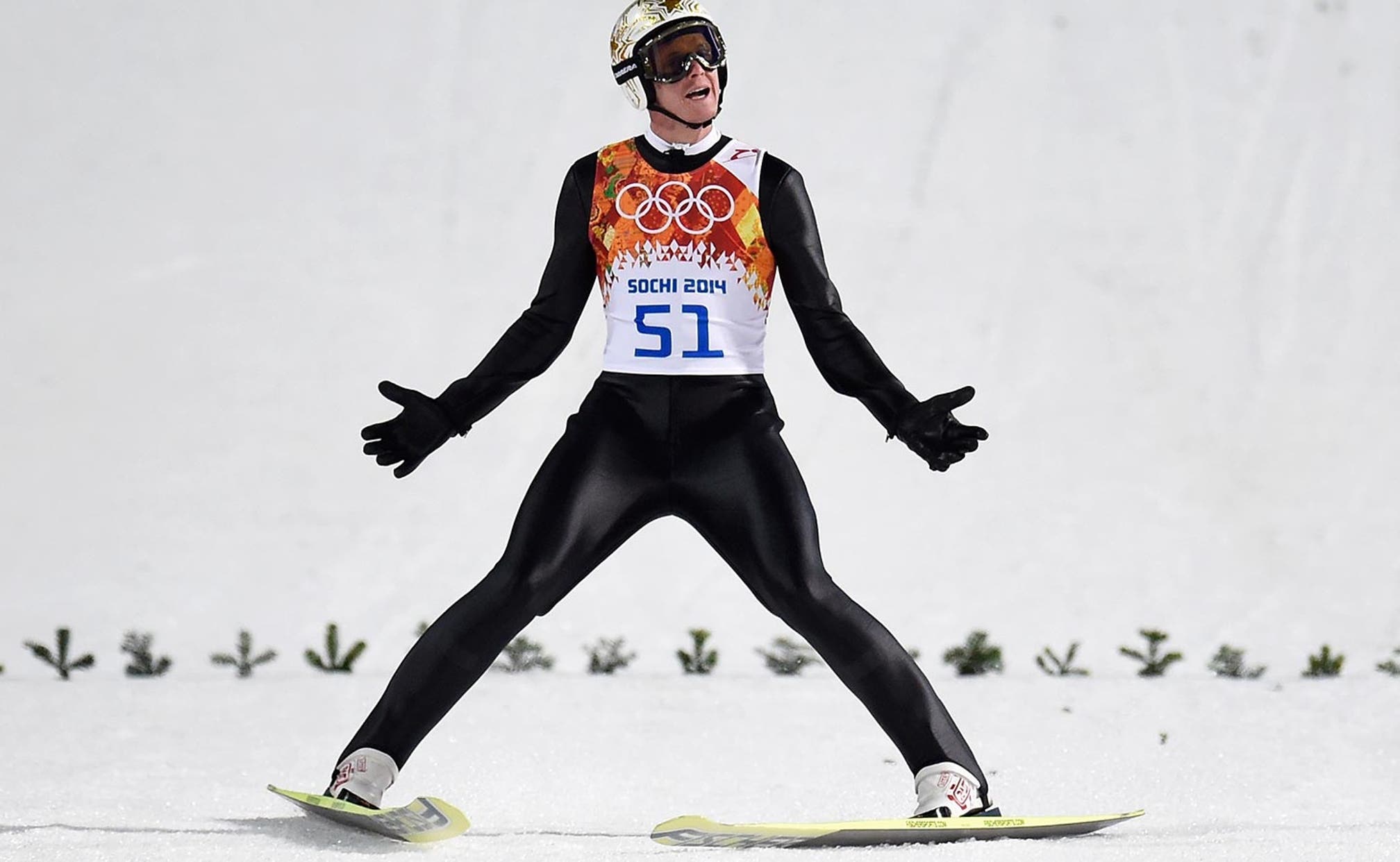 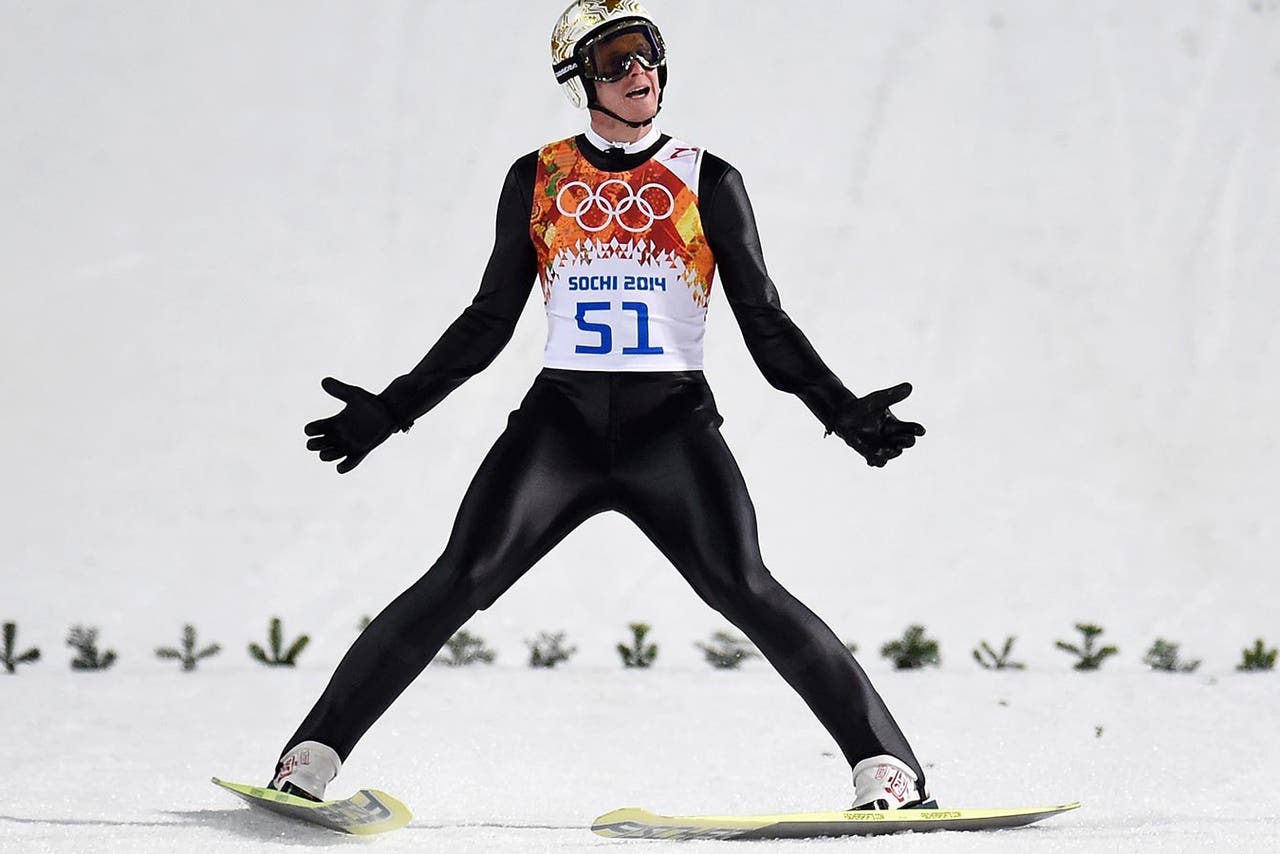 ''I am ending my active career,'' said Austria's most decorated Olympian, who turns 28 next month. ''I am making a jump into a new life and I am looking forward to it.''

Morgenstern suffered facial cuts, bruises and a broken finger from a bad landing during a World Cup in December, and skull and lung injuries in a ski flying training crash four weeks later. He recovered to help Austria to silver behind Germany in the team event at Sochi.

After the games, Morgenstern skipped the remaining 10 World Cups of the season, and hinted at a possible retirement by saying, ''I want to clear my mind now.''

He started the offseason preparations with the Austrian team as usual but found out he wasn't feeling comfortable at jumping on the large hill and in bad weather conditions.

''I prepared myself as well as ever and I am feeling fully healthy,'' Morgenstern said. ''But four weeks ago at (the ski flying hill in) Planica, I was scared before jumping, I was thinking that my binding could open and that I could make a mistake.''

Last week, Morgenstern quit a training camp in Innsbruck and decided to call it a career.

''I want all the positive memories to prevail,'' said Morgenstern, who won 14 medals at major championships and is one of only four athletes to have won the four biggest ski jump competitions - Olympics, world championships, overall World Cup, and Four Hills Tour.

Austria coach Heinz Kuttin, who took over from Alexander Pointner in April, said Morgenstern ''has made the right decision.''

Ski federation sport director Ernst Vettori added he was ''grateful that Thomas wants to quit and not has to quit.''

''We had a very great time with Thomas,'' said Vettori, a 1992 Olympic ski jump champion. ''Thomas has given our sport very positive impulses.''

Morgenstern, who made his World Cup debut during the 2002-03 Four Hills Tour and won a total of 23 events, set a record by winning the first six World Cups of the 2007-08 season, and went on to clinch his first overall title. He took his second overall title in 2011, the same year he won the Four Hills Tour.

Morgenstern, who has a one-year-old daughter, said he was planning to spend more time with his family but was yet to decide on his future.

''My whole life was dedicated to ski jumping. I had no Plan B,'' said Morgenstern, who holds a pilot's license for small aircraft and helicopters. ''Flying is my passion, so I will spend some more time in the air.''