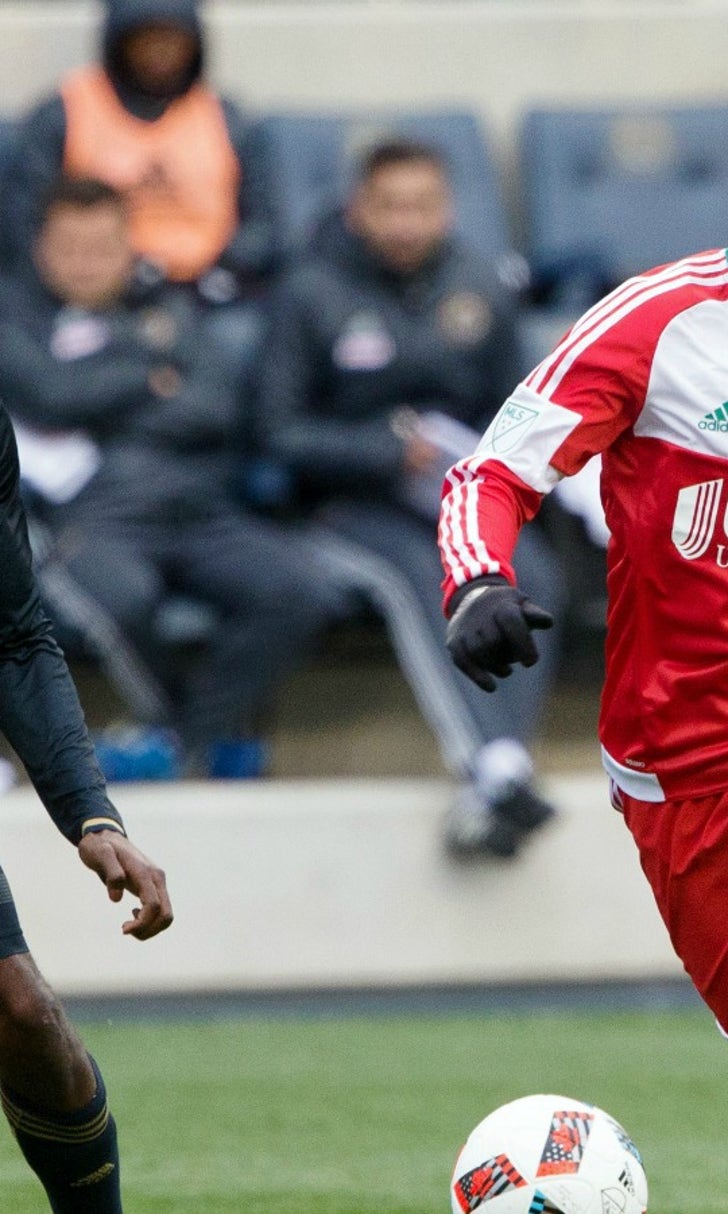 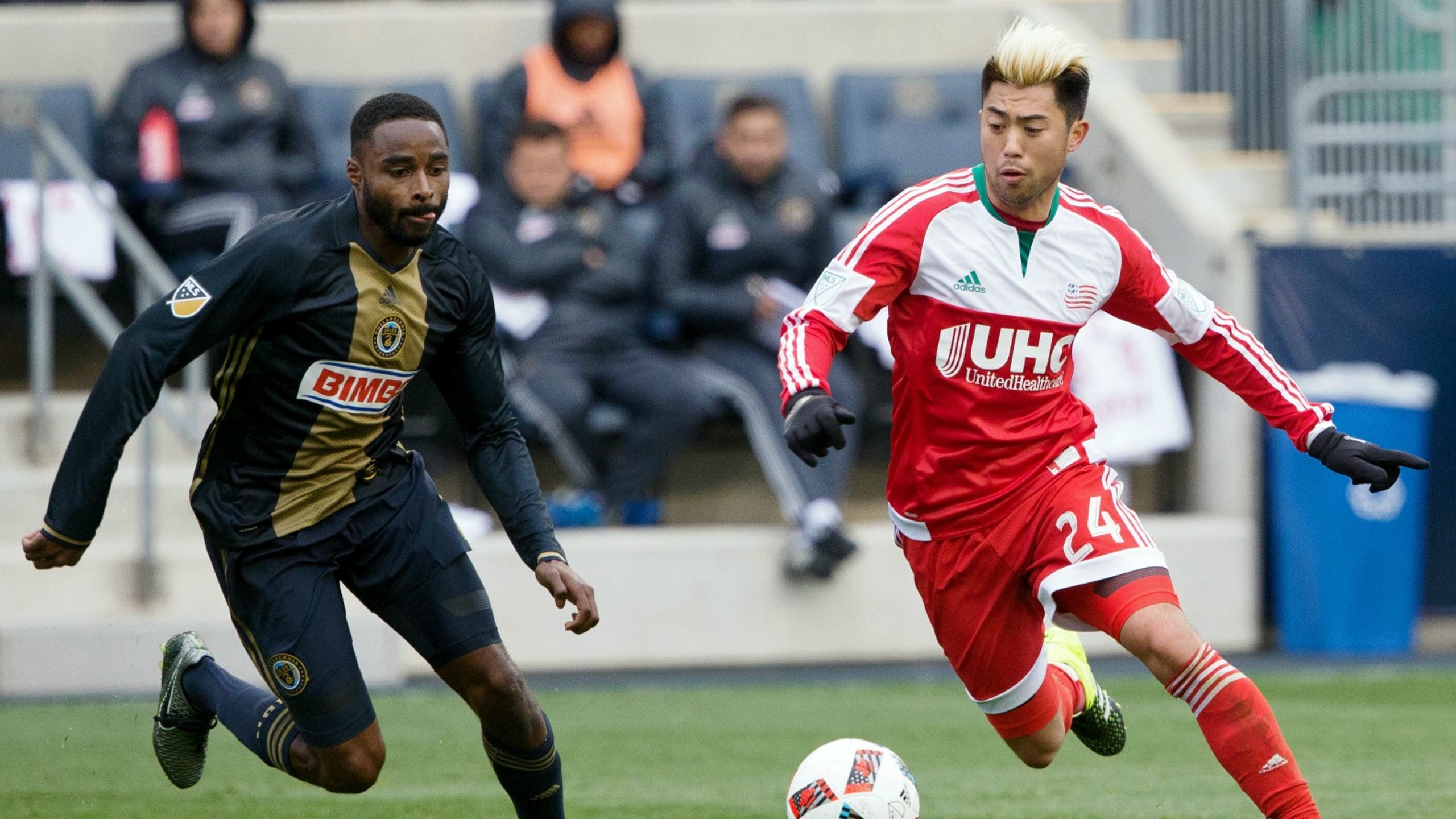 In what has been a game of strange plays and goals, New England Revolution's Lee Nguyen must think he and his team has angered the soccer gods.

The midfielder lined up to take a free kick from just outside the box, and then this happened:

Yes, that's both posts and right back into the keeper's arms.

The Revs are having a rough go of it against Philadelphia Union. The Union scored early off of a wonky deflection:

Then Je-Vaughn Watson earned himself a red card for a studs-up tackle.

Then CJ Sapong cut through the defense to slot another one home for the Union.

You could argue that the soccer gods started feeling bad for the Revs and kept them from going down a third goal with a penalty save, but that would be crazy-talk.

Did we mention this was all in the first half?

Je-Vaughn Watson
share story
those were the latest stories
Want to see more?
View All Stories
Fox Sports™ and © 2021 Fox Media LLC and Fox Sports Interactive Media, LLC. All rights reserved. Use of this website (including any and all parts and components) constitutes your acceptance of these Terms of Use and Updated Privacy Policy. Advertising Choices. Do Not Sell my Personal Info