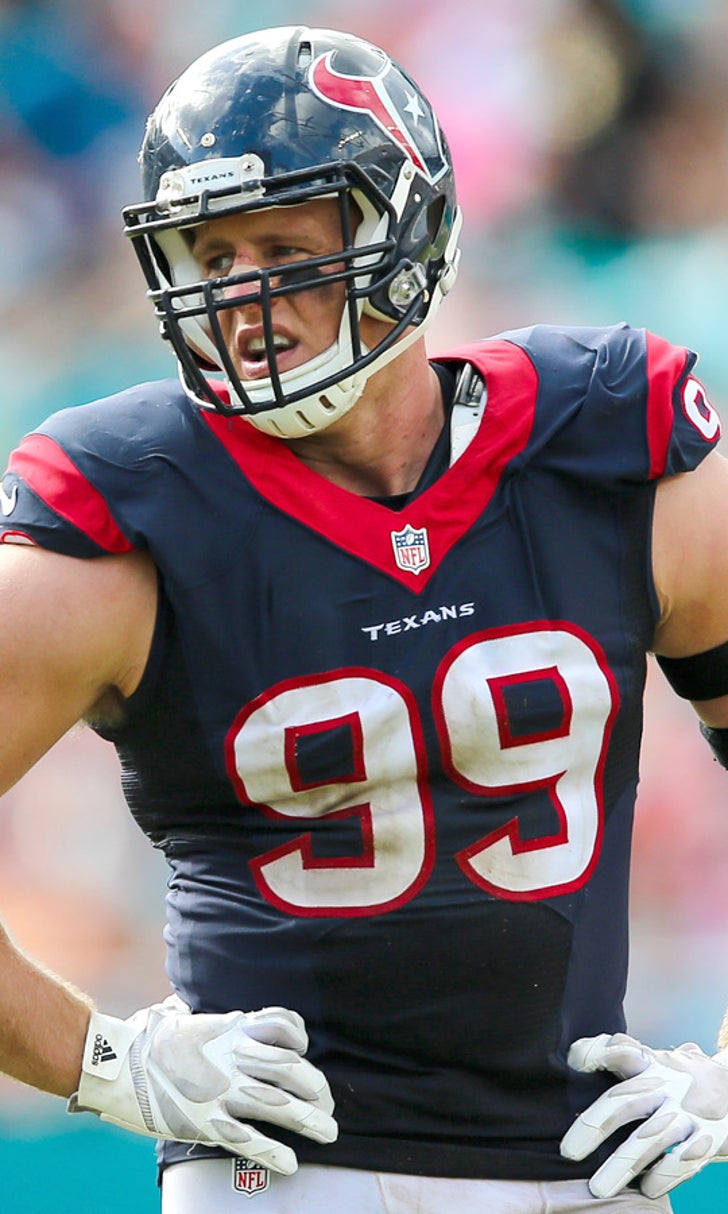 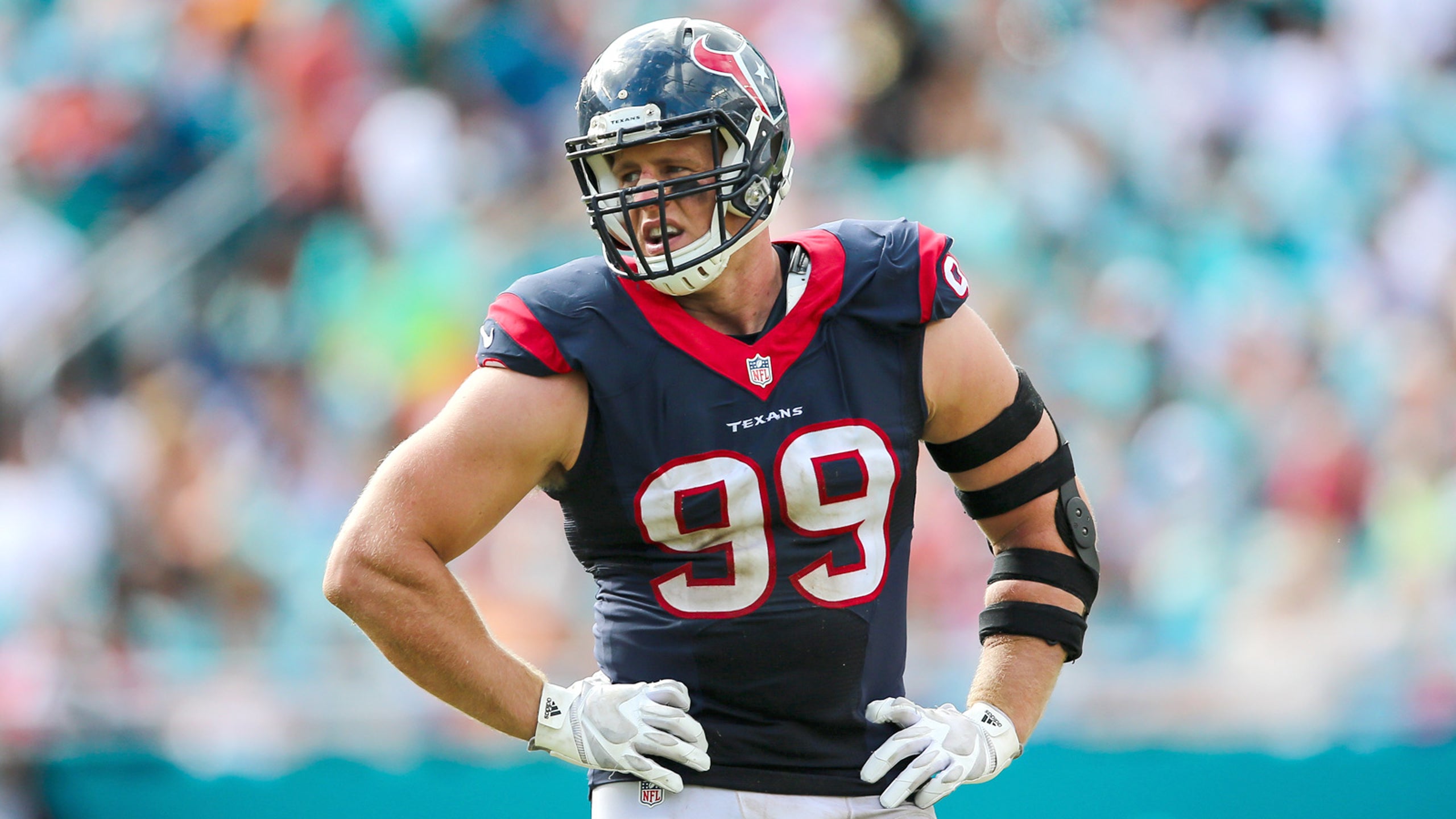 HOUSTON (AP) -- Texans coach Bill O'Brien said defensive end J.J. Watt, who missed a practice this week with a minor back injury, is expected to play against Tennessee on Sunday.

Also along the defensive line, Jadeveon Clowney returned to practice from an illness Wednesday. He is also expected to play for the Texans (2-5).