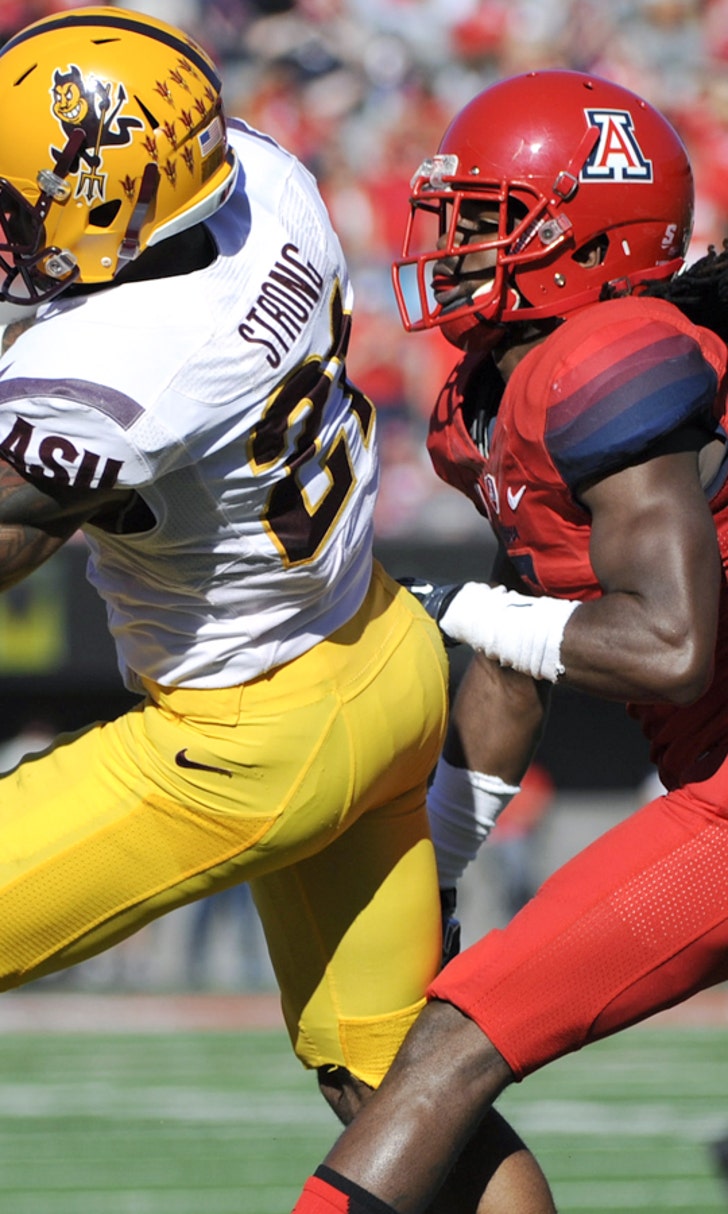 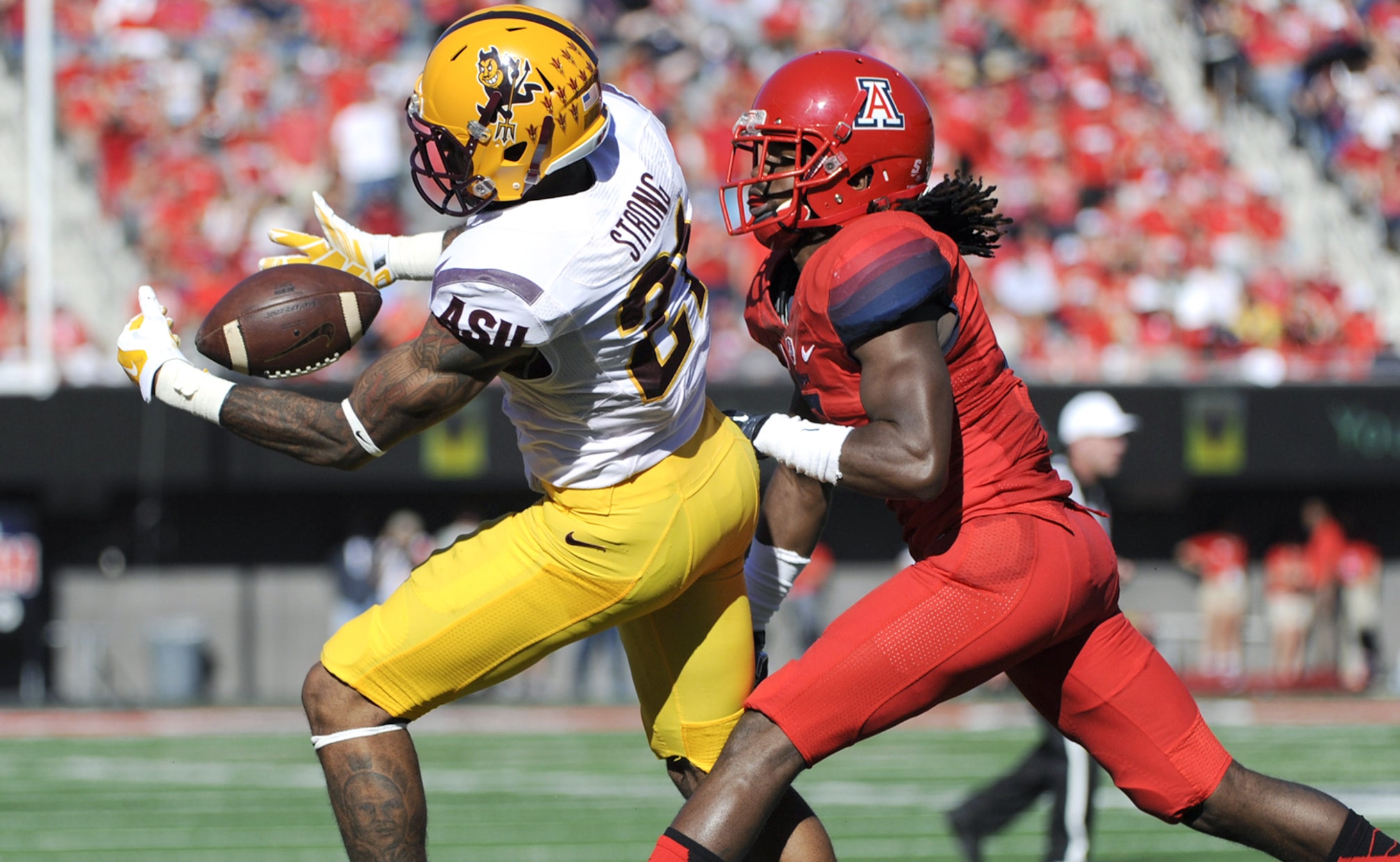 He'll join an offense with receiver DeAndre Hopkins and that has quarterbacks Ryan Mallett and Brian Hoyer competing for the starting job.

It's Houston's first pick on offense this season after they selected Wake Forest cornerback Kevin Johnson in the first round and linebacker Bernardrick McKinney in the second.

Strong had 82 receptions for 1,165 yards and 10 touchdowns as a junior last season.