Takeaways from the Padres' 4-1 victory

ARIZONA-- Starter Tyson Ross flirted with a no-hitter and the San Diego Padres rallied in the ninth for a 4-1 victory over the Arizona Diamondbacks.

With the win, San Diego improved to 8-13. The NL West leading Diamondbacks fell to 13-6.

Although he was unable to make history, Tyson Ross was vintage Tyson Ross tonight. He took a no-hitter into the 8th and ended up throwing 7 2/3 innings, allowing only one hit and one run. He struck out 10 and walked three.

The right-hander ended up throwing 127 pitches, his final one being hit for a double by the DBacks' Christian Walker. His slider seemed to be his out-pitch all night, and it truly looked like the pitch that he was so successful with in his last Padres stint.

For Ross, it appears he is fully recovered the arm troubles that he has battled in recent years. He affirmed that postgame, saying that it's the best he's felt in recent memory. This is great news for the Padres, especially if he can stay healthy over the course of an entire season.

It is also great news for the Padres bullpen, which had really been overworked from the 17 games in 17 days stretch that ended with the day off yesterday. Tonight, only Brad Hand had to be used out of the 'pen.

Let's start with the good: In the fourth inning, OF Franchy Cordero hit a 489-foot blast off DBacks pitcher Matt Koch. The home run was hit with an exit velocity of 116.3 mph and was the longest home run by a player in the majors this year. It was also the longest home run that a visiting player has hit in Chase Field's 21 year history.

Needless to say, it was an impressive home run that got Twitter buzzing:

At the plate, the 23-year-old still is raw and strikes out quite a bit. His potential, though, it perhaps greater than any Padre on the 40-man roster. We saw some of that potential tonight.

Franchy probably should have made the catch to preserve Ross's no hitter in the 8th. His first initial step in made all the difference as the ball sailed over his head.

MLB's Statcast put the catch probability on the ball at 99%.

"He's the type of kid that's going to go home and think he should have made that catch," manager Andy Green said after the game.

After missing time with an elbow issue, Wil Myers made his return to the lineup felt almost immediately with a line drive single in the first inning. He also led off the ninth inning with a single and scored the winning run.

He ended up having two of the Padres' five hits. For a scuffling lineup, the presence of Myers was definitely welcomed. 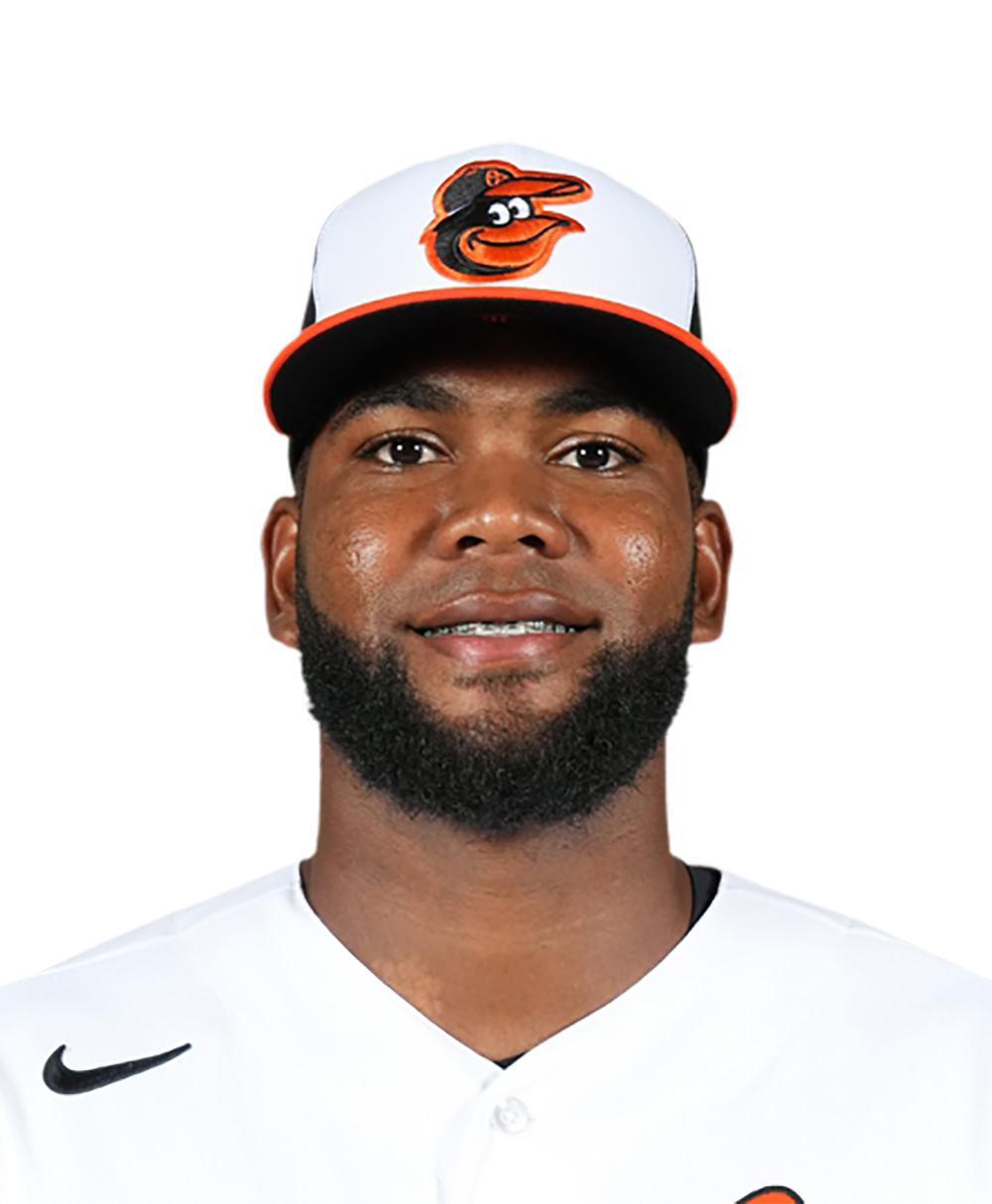 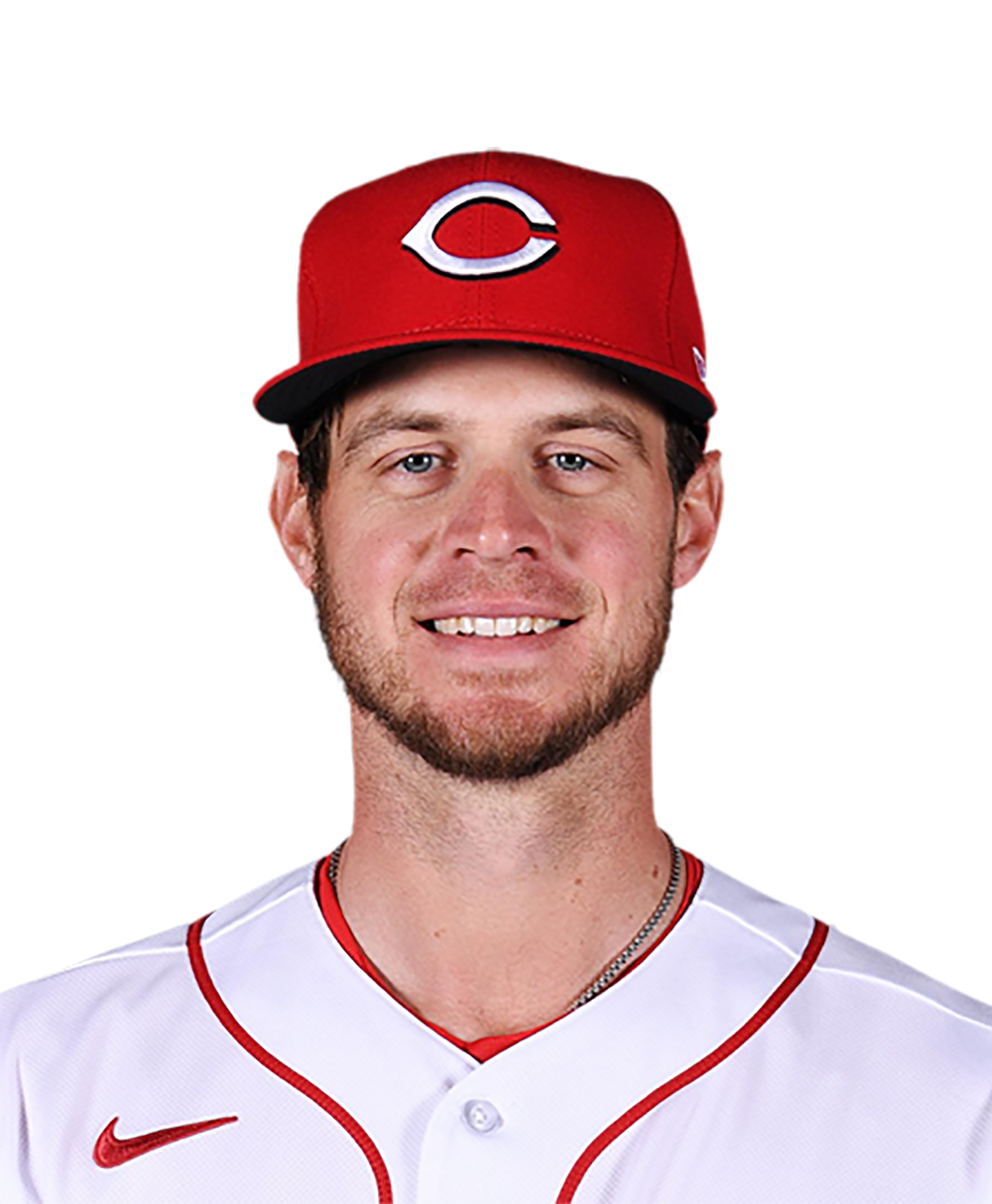