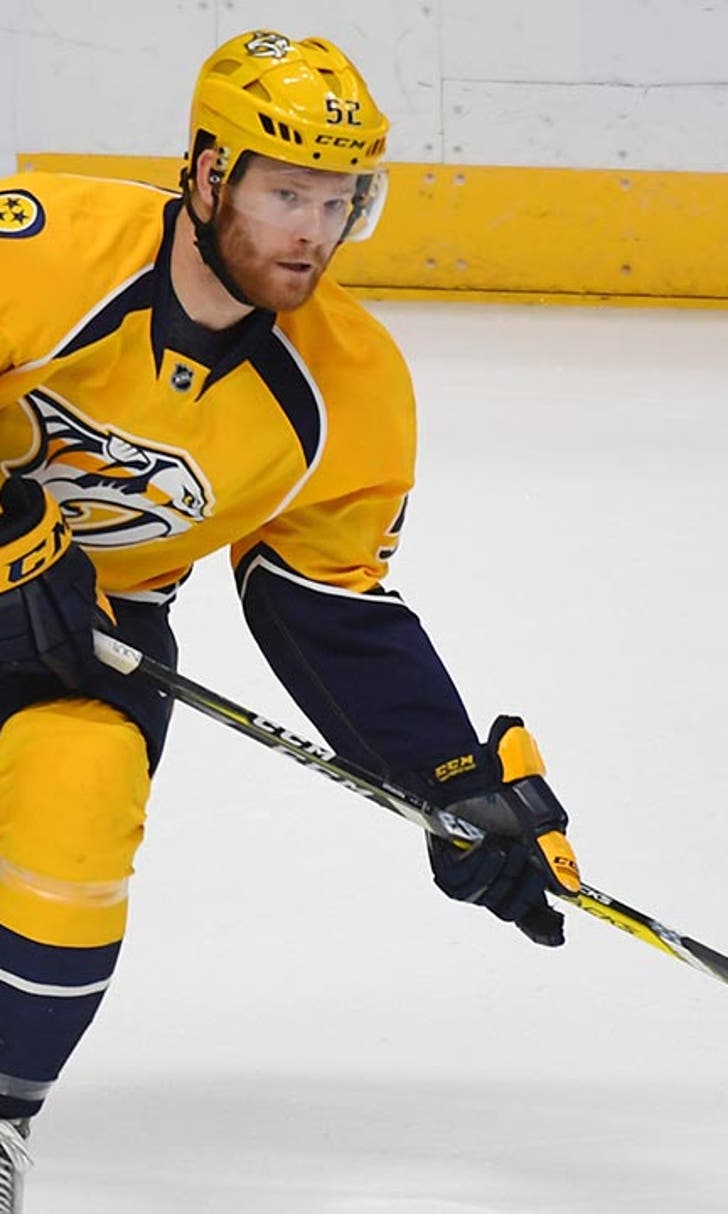 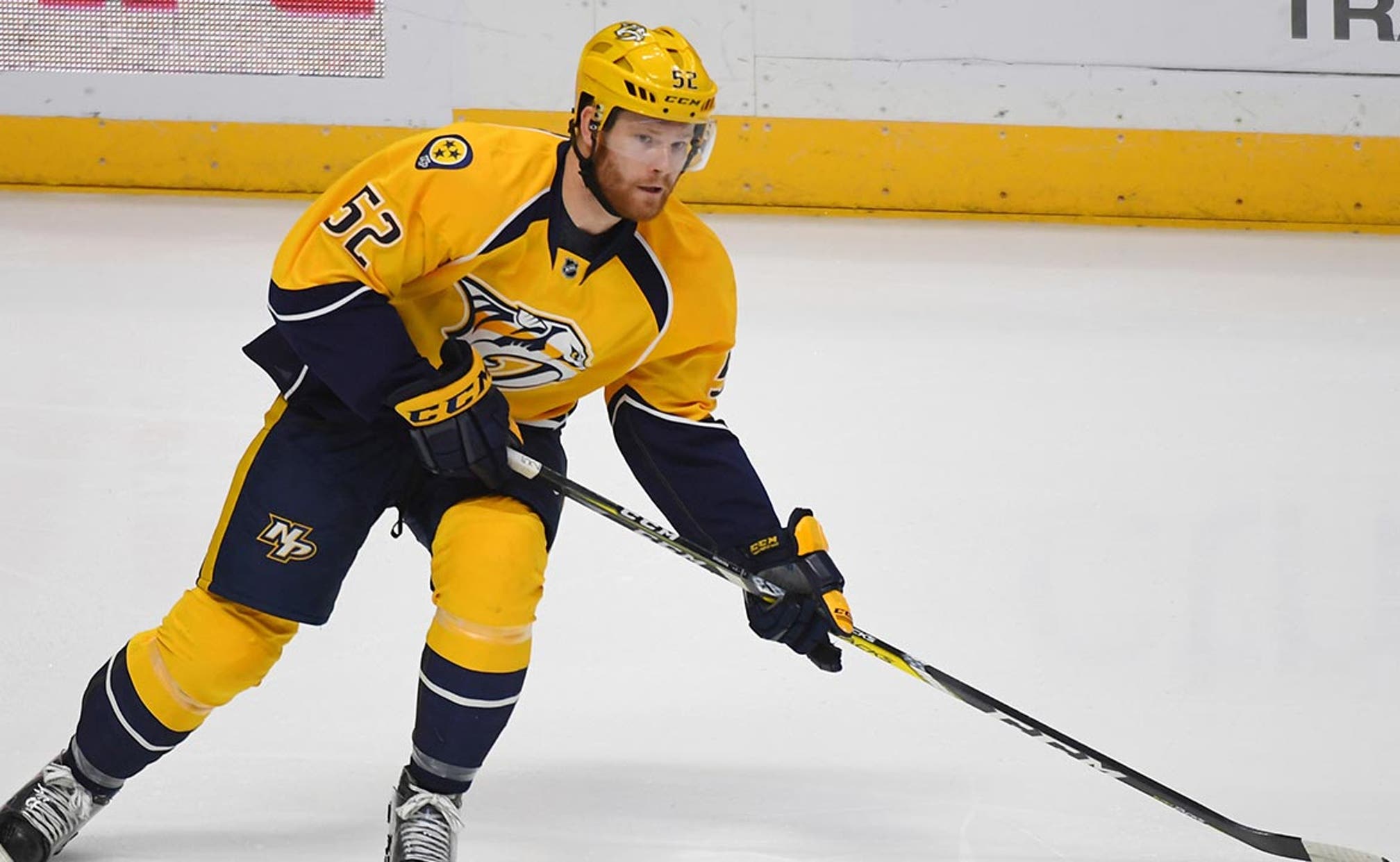 Success for Predators is in the smaller details

As with most things in hockey, the devil is always in the details. For the Nashville Predators, the details had been the one thing they struggled the most with over the opening 11 games of the season -- where they started a questionable 3-5-3 with the majority of the hockey world watching in hopes of seeing the Predators excel as a truly elite team for maybe the first time in franchise history.

But, as Nashville seemingly floundered, they also were quietly starting to build the internal chemistry to truly function as a core unit. Losing newly appointed captain Mike Fisher for a handful of games didn't help them in the least, but gaining him back Thursday night against the St. Louis Blues helped the Predators plug in the last potential missing piece into their lineup.

Looking back at all three goals Nashville scored Thursday night, one facet that may go underappreciated is how well all three defensive pairings are starting to look now that they've had a fair amount of time to become acclimated to each others tendencies.

Most especially seeing how Matt Irwin has come along after being called up from Milwaukee. Losing defenseman Anthony Bitetto in the season opener against Chicago came as a bit of a shock, as a team that had already undergone one major adjustment to their defensive core over the summer was now without one of their six primary defenders just 25 minutes into the season.

Matt Carle was given the reigns to the final defensive spot with the absence of Bitetto, but couldn't really cut it over his subsequent five games. Irwin was called up to start in the October 27 game against Los Angeles and the Predators haven't looked back since. Since calling Irwin up, Nashville's combined for a 3-2-2 record and the 28-year-old defenseman five points (three goals, two assists), all coming over the last five games.

More importantly, his play in the offensive zone is starting to have a trickle-down effect to the forwards and their play.

Nashville's first goal against the Blues may not have happened were it not for Irwin's strong play to keep the puck tied up long enough for forward Calle Jarnkrok to come over and maintain zone possession.

Initially, Mattias Ekholm drives the puck into the offensive zone and fires the puck around the boards where nobody but Blues forward Dmitrij Jaskin lay in wait.

As Jaskin attempted to corral the puck and send it, presumably, into the neutral or defensive zone to take off some of the remaining 1:45 left in the period, Irwin had time to drive into the boards and tie up Jaskin, allowing Jarnkrok enough time to fall in behind him if Jaskin were able to poke the puck out and on its way – which he was eventually able to do.

That's the key part of this play. Once Jarnkrok obtained possession of the puck, he sent it to Colin Wilson, who was alone near the red line in the corner. Almost immediately, and for reasons I still can't understand, four of the five Blues players on the ice – Jaskin, Patrik Berglund, Jay Bouwmeester and Alex Pietrangelo -- diverted their attention to Wilson and abandoned all other Predators players on the ice.

This gave Jarnkrok a massive amount of open ice to work with and, after an incredibly lucky pass directed off the skate of Bouwmeester from Wilson, he was able to fire a puck past Hutton to tie the game at one – after almost losing his balance in the process.

That one small heads-up move by Irwin made that entire play possible.

In the grand scheme of things, that was only one play. Yet, the confidence boost brought on by a play of that magnitude, in a game where Nashville had offensive chances galore -- including a lengthy five-on-three -- and couldn't convert is exactly what a team like the Predators need right now.

Luckily for them, plays just like that are the reason that they've won two straight and have points in their past five games. As much as we were beginning to panic at this point last week, the Predators have slowly started to get themselves into a bit of rhythm right before they head back on the road next week. 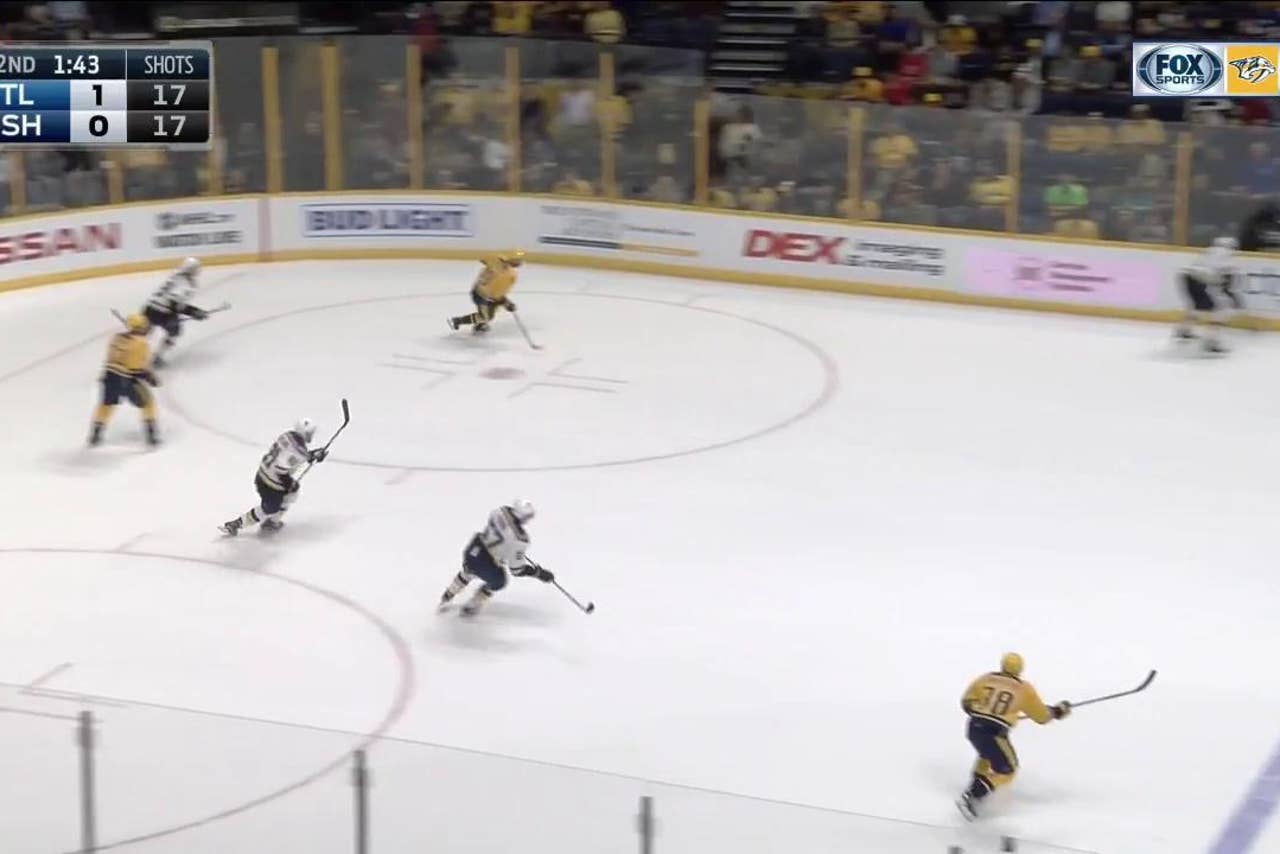 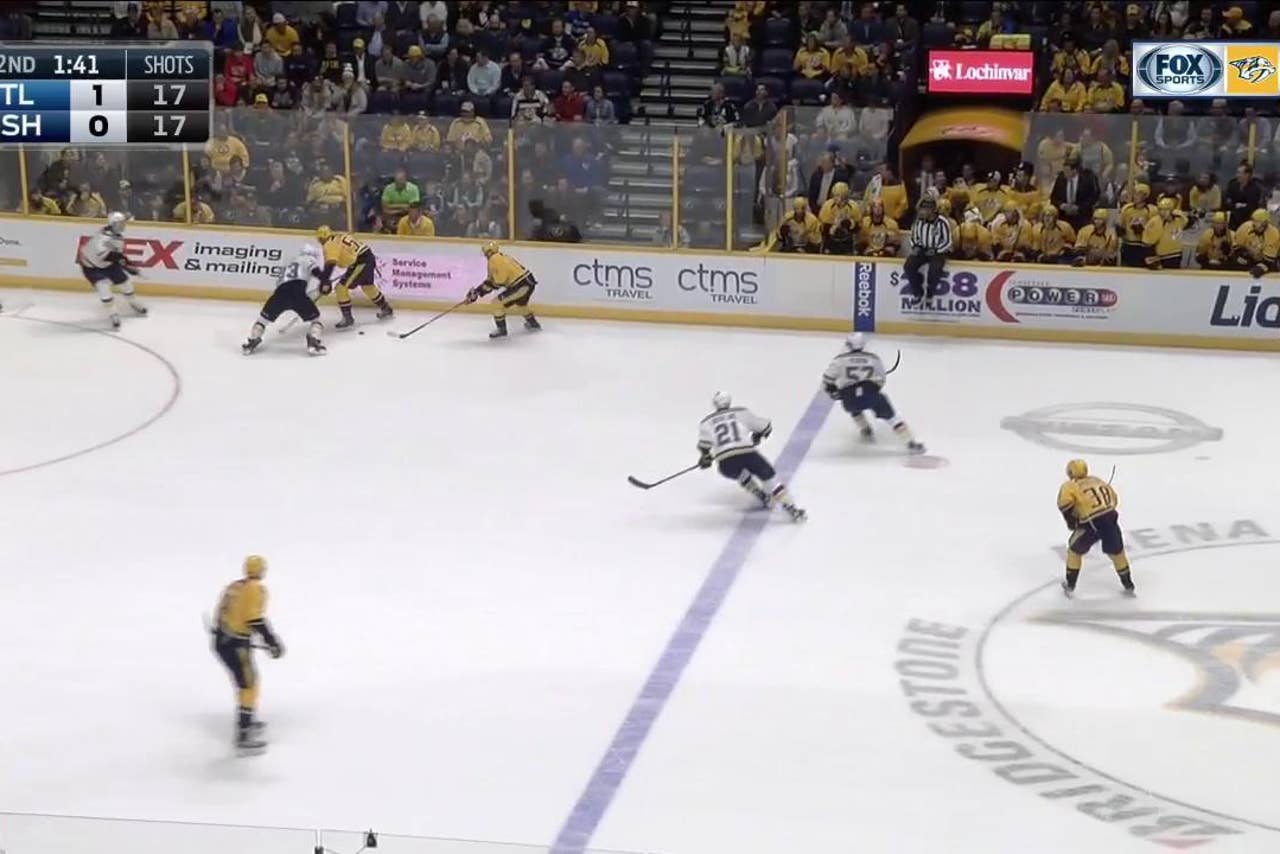 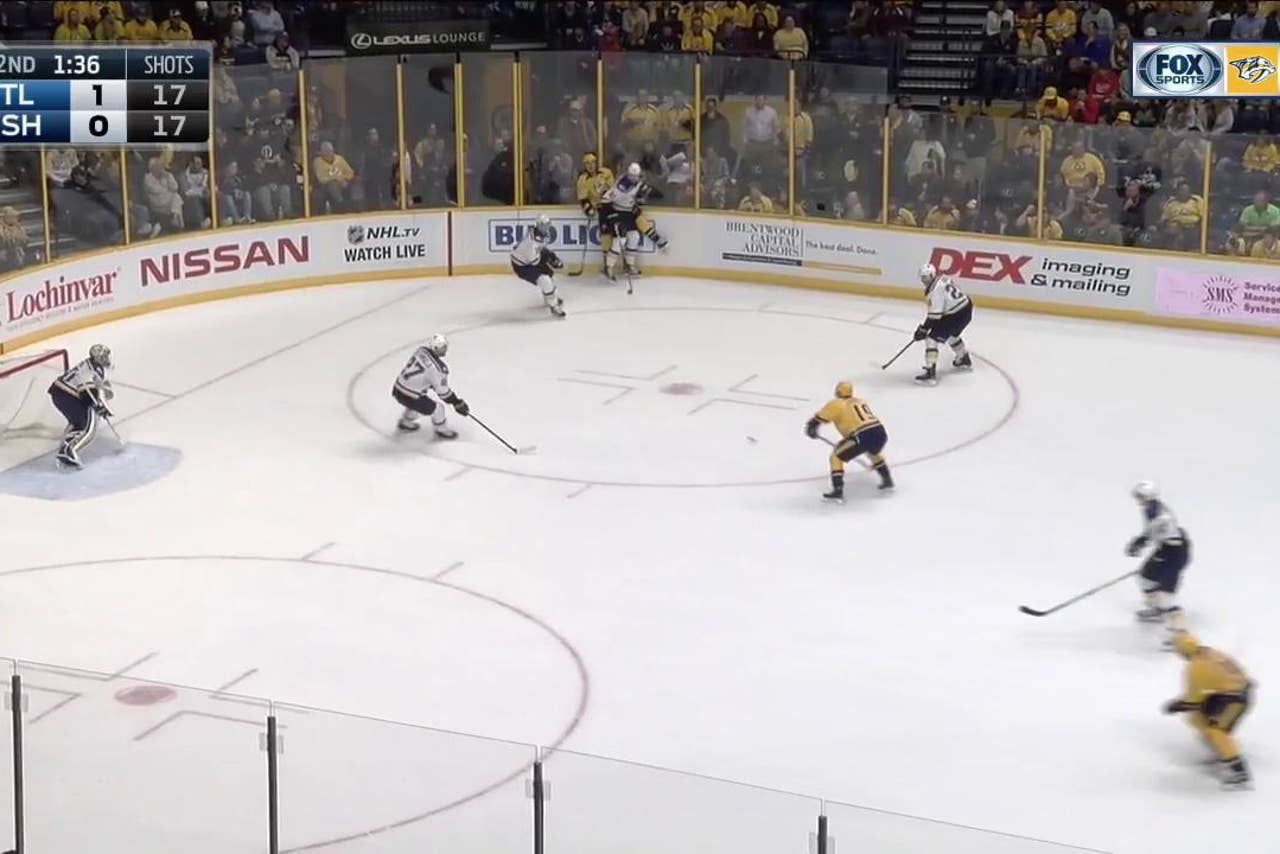 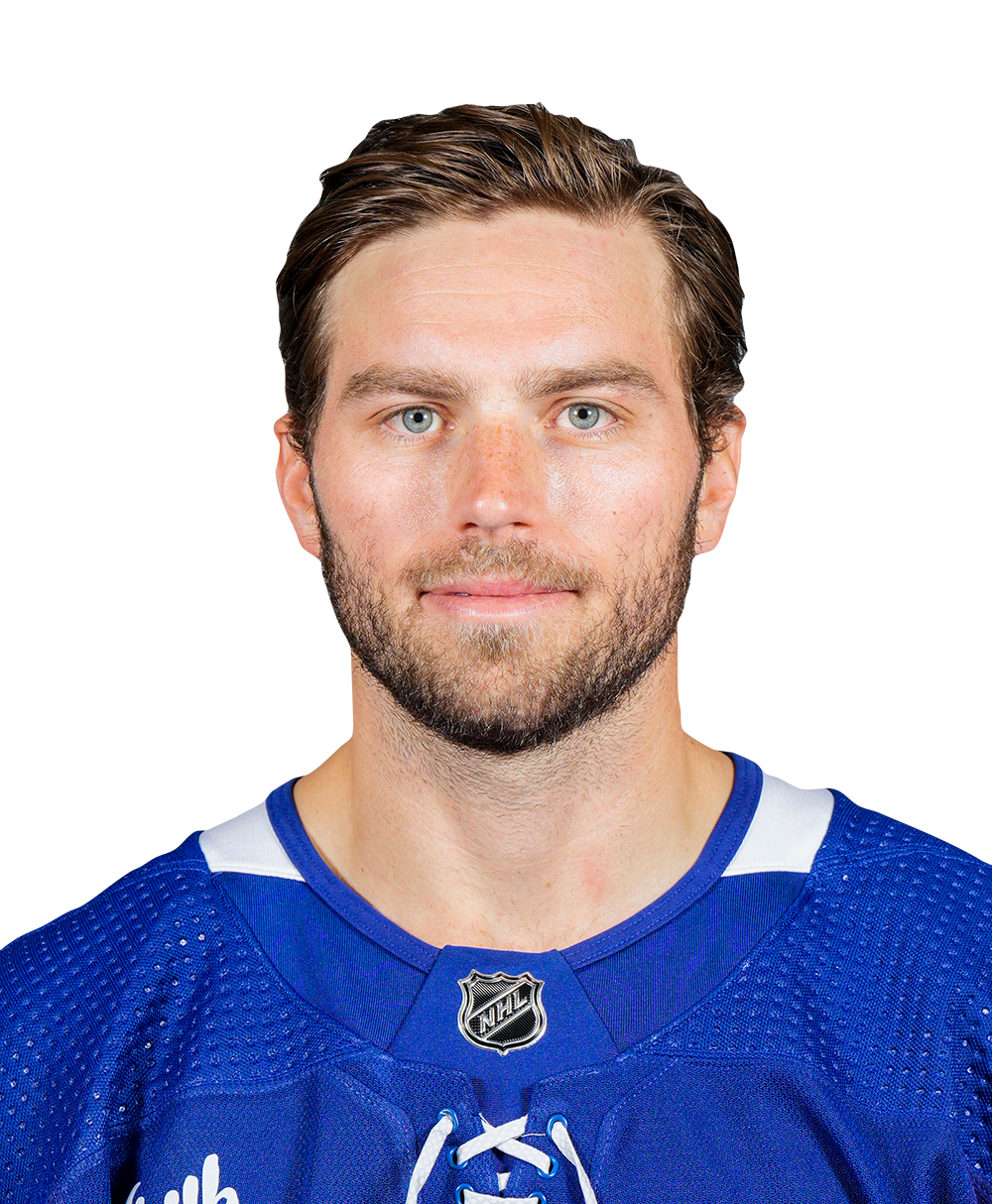 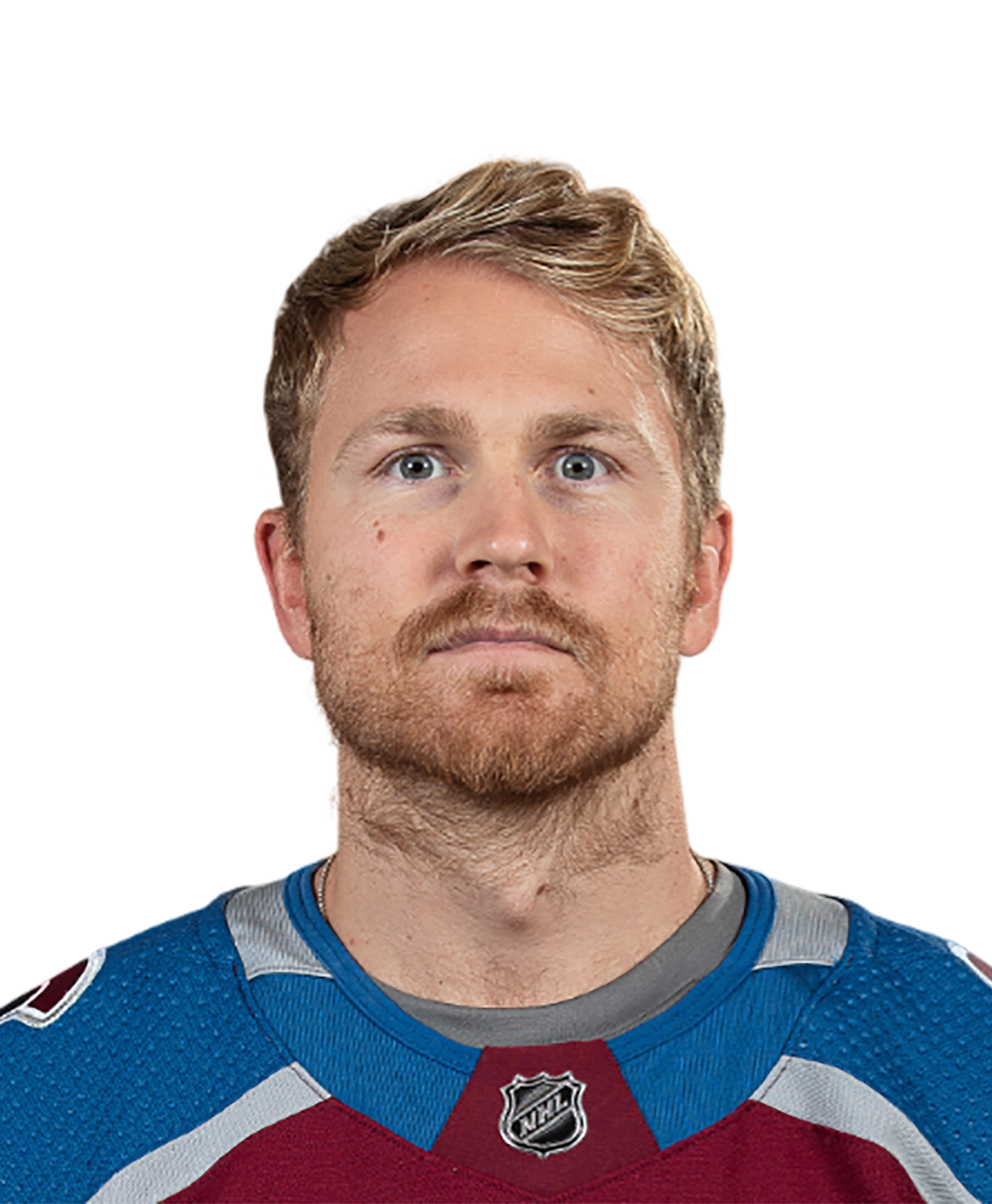 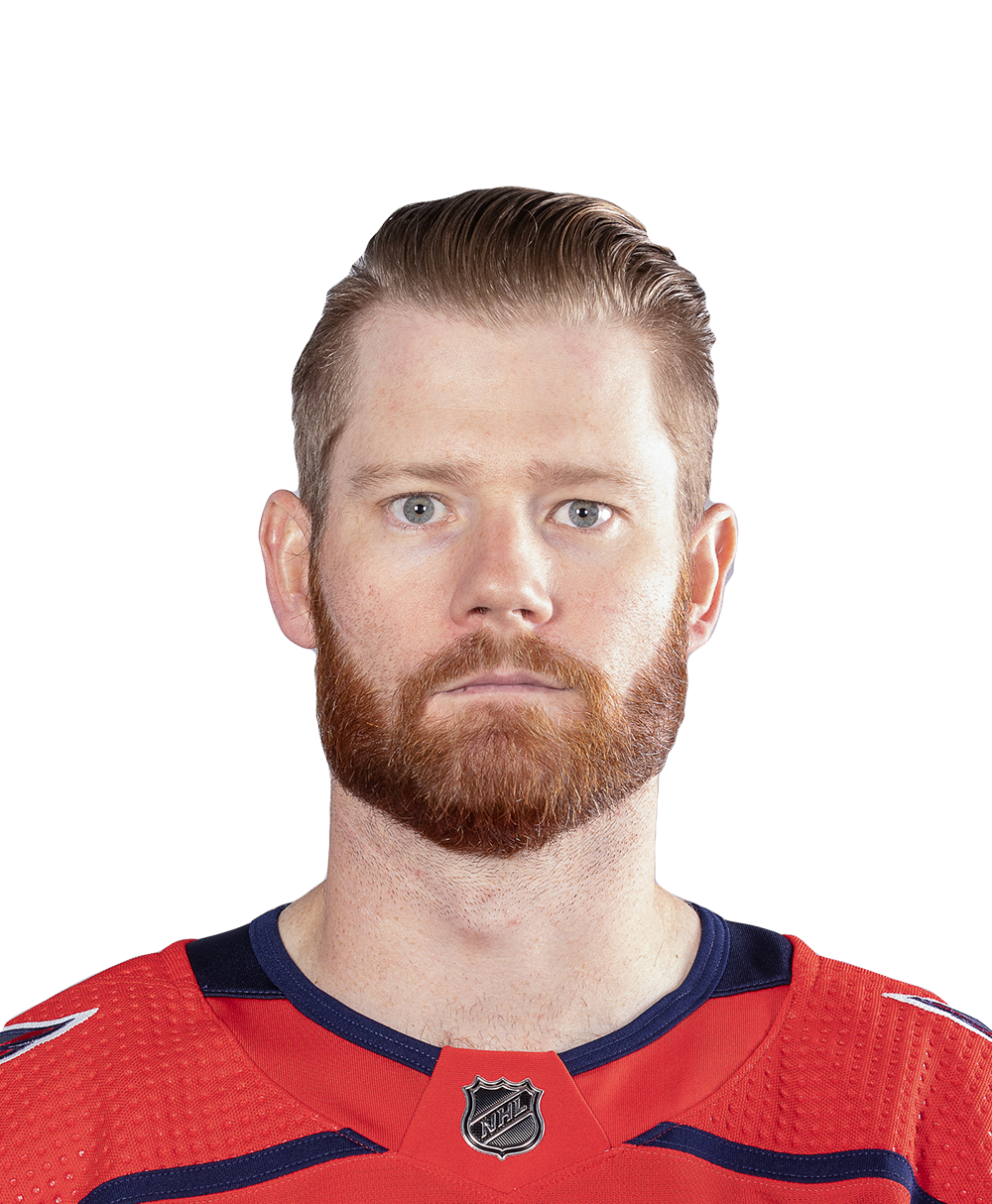 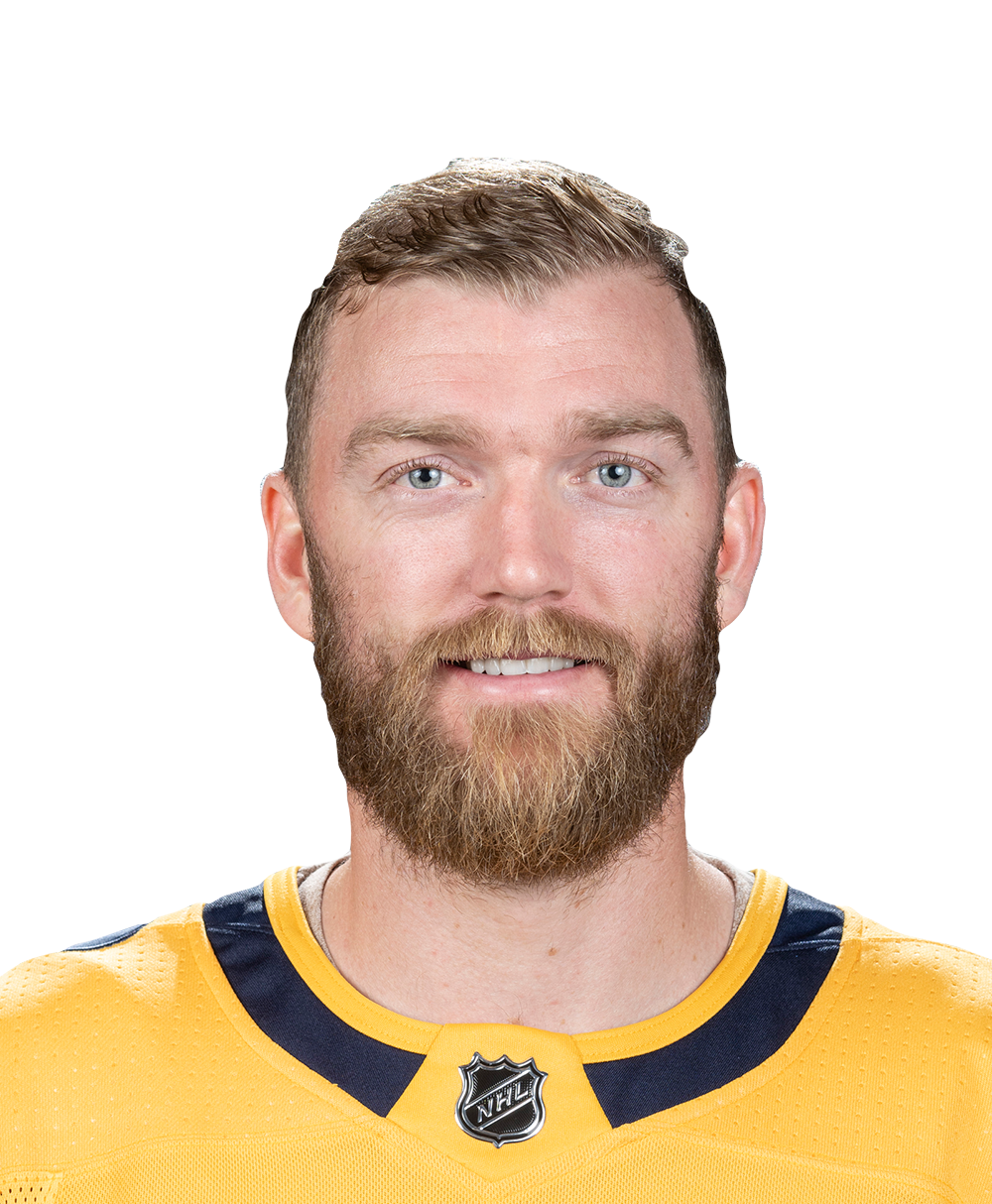