Welcome to the 2017-18 edition of the Young Bucks Tracker. This year, we're taking a different tact. With Milwaukee now having a G League franchise, the Wisconsin Herd, each Thursday we'll either track the progress of the players who might be of help to the Bucks in the future or a current member of the Milwaukee roster. We'll also give updates on the other young players from the previous week.

We focused on Brown back in December, when he was getting a modicum of playing time. A month later and the rookie guard is now a part of Jason Kidd's regular rotation.

Kidd has been going with a nine-man rotation -- 11 played last week for the Bucks; nine appeared in all four games while Sean Kilpatrick and D.J. Wilson each played in one -- and Brown is seeing the most minutes of his young career.

From Dec. 15-23, Brown played in five consecutive games, but only once did he hit double-digits in minutes and the other four times were all under eight minutes. Brown has now appeared in the last six games for Milwaukee, with double-digit minutes in five of those, including twice over 20 minutes. The other was 9:20 against Golden State.

Brown is still finding his footing as a shooter, however. After making all four of his field-goal attempts -- including three 3s -- at Indiana on Jan. 8, he's made just 5 of 16 shots since (3 of 9 on 3 attempts). He's found other ways to contribute though. Brown pulled down seven rebounds against Orlando and five at Miami, had two steals at Washington and in Wednesday at home against the Heat had three rebounds and was a plus-4 in box score +/-.

Brown's per 48 averages: 15.4 points, 8.8 rebounds, 3.0 steals, 1.1 blocks. Only Eric Bledsoe has a better per 48 steal average while Brown is fourth in rebounds and fifth in blocks among active Bucks.

-- Giannis Antetokounmpo has scored 15+ points in 34 straight games and has reached 20 points in 21 of Milwaukee's 23 home games.

-- John Henson has had three double-doubles in his last seven games after having three in his first 36 games of the season.

-- Marshall Plumlee, recently signed to a two-way contract, made his debut with the Wisconsin Herd on Wednesday. The 7-foot center came off the bench, scoring 12 points on 4-of-5 shooting and grabbing seven rebounds in 22 minutes.

-- Herd guard Xavier Munford, the other players on a Bucks' two-way deal, had 18 and 16 points in Wisconsin's two games this past week.

-- Wisconsin's Joel Bolomboy was named to the first team of the All-NBA G League Showcase team, based on games played in front of league officials from Jan. 10-13. Each team played two games during that span.

-- Rashad Vaughn has not played since Dec. 16, sitting out 16 consecutive games. 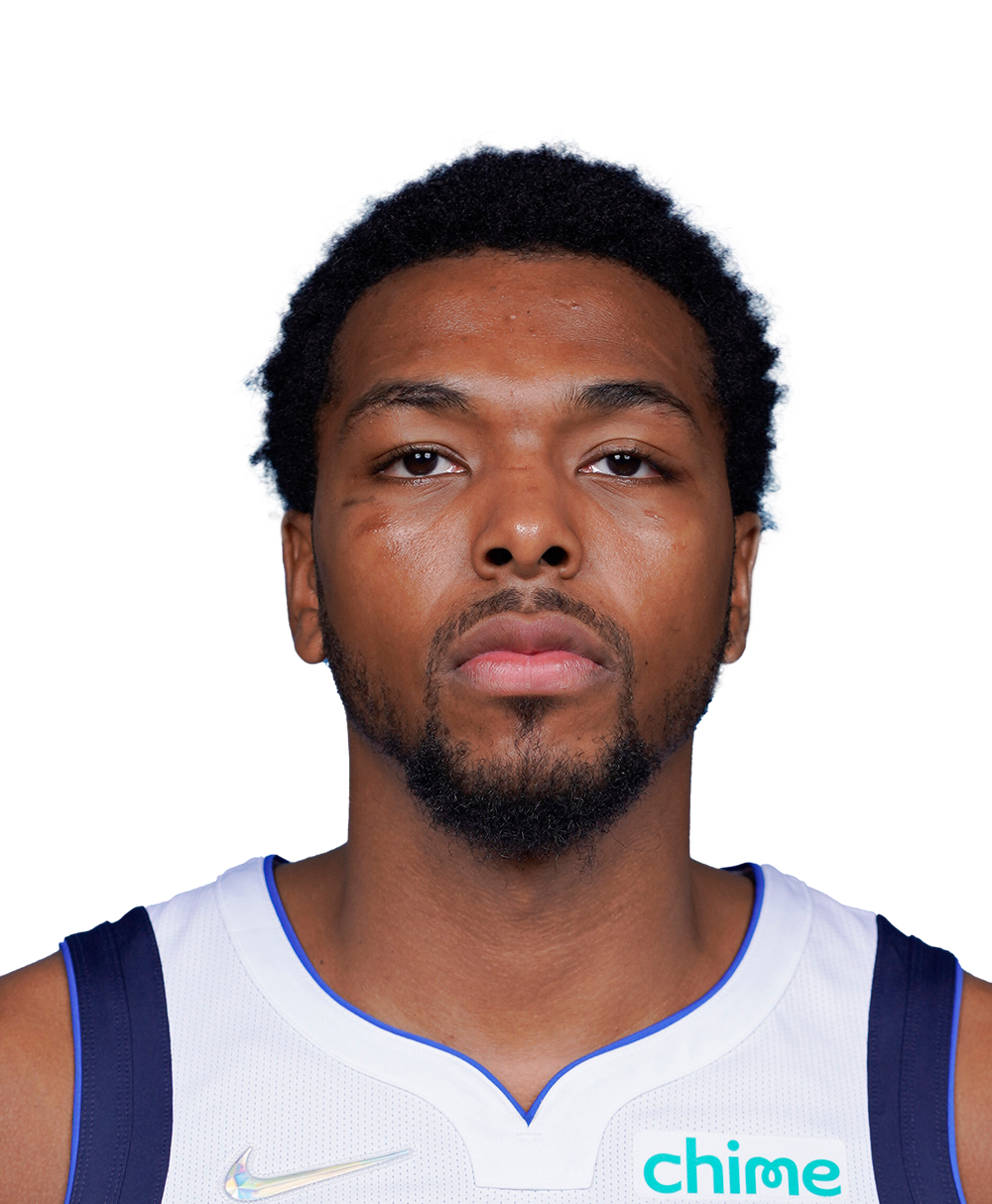 Central Division
share story
those were the latest stories
Want to see more?
View All Stories
Fox Sports™ and © 2020 Fox Media LLC and Fox Sports Interactive Media, LLC. All rights reserved. Use of this website (including any and all parts and components) constitutes your acceptance of these Terms of Use and Updated Privacy Policy. Advertising Choices. Do Not Sell my Personal Info