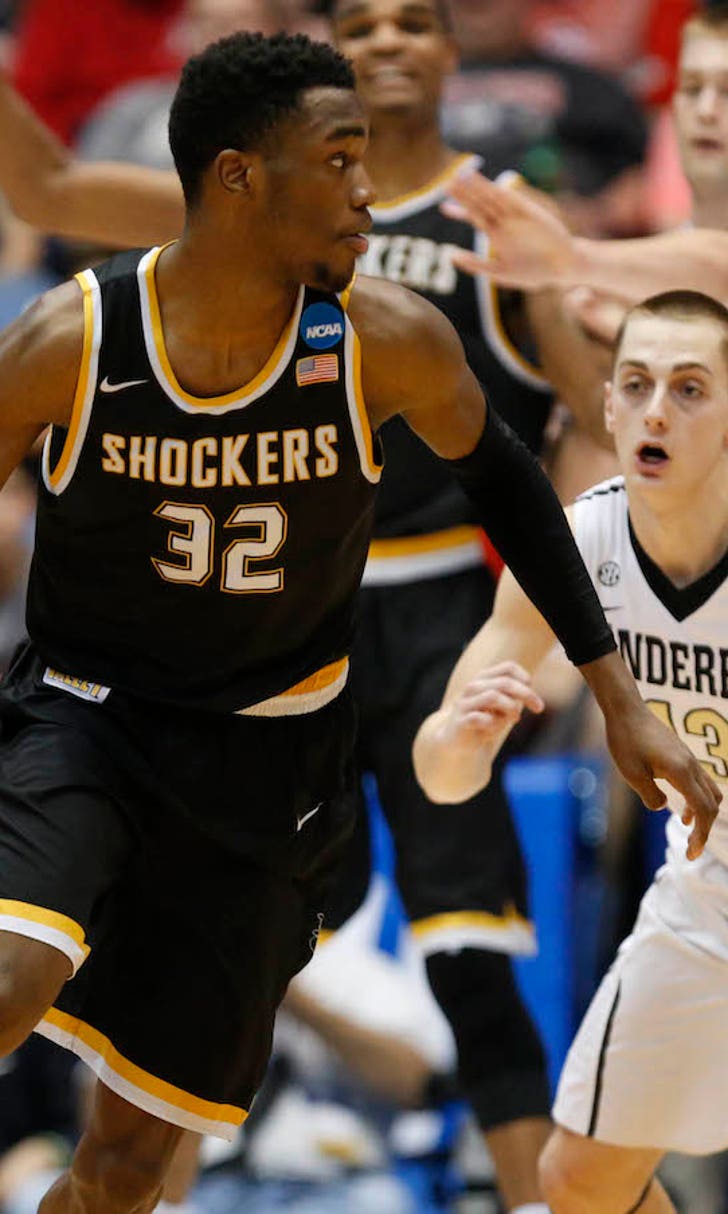 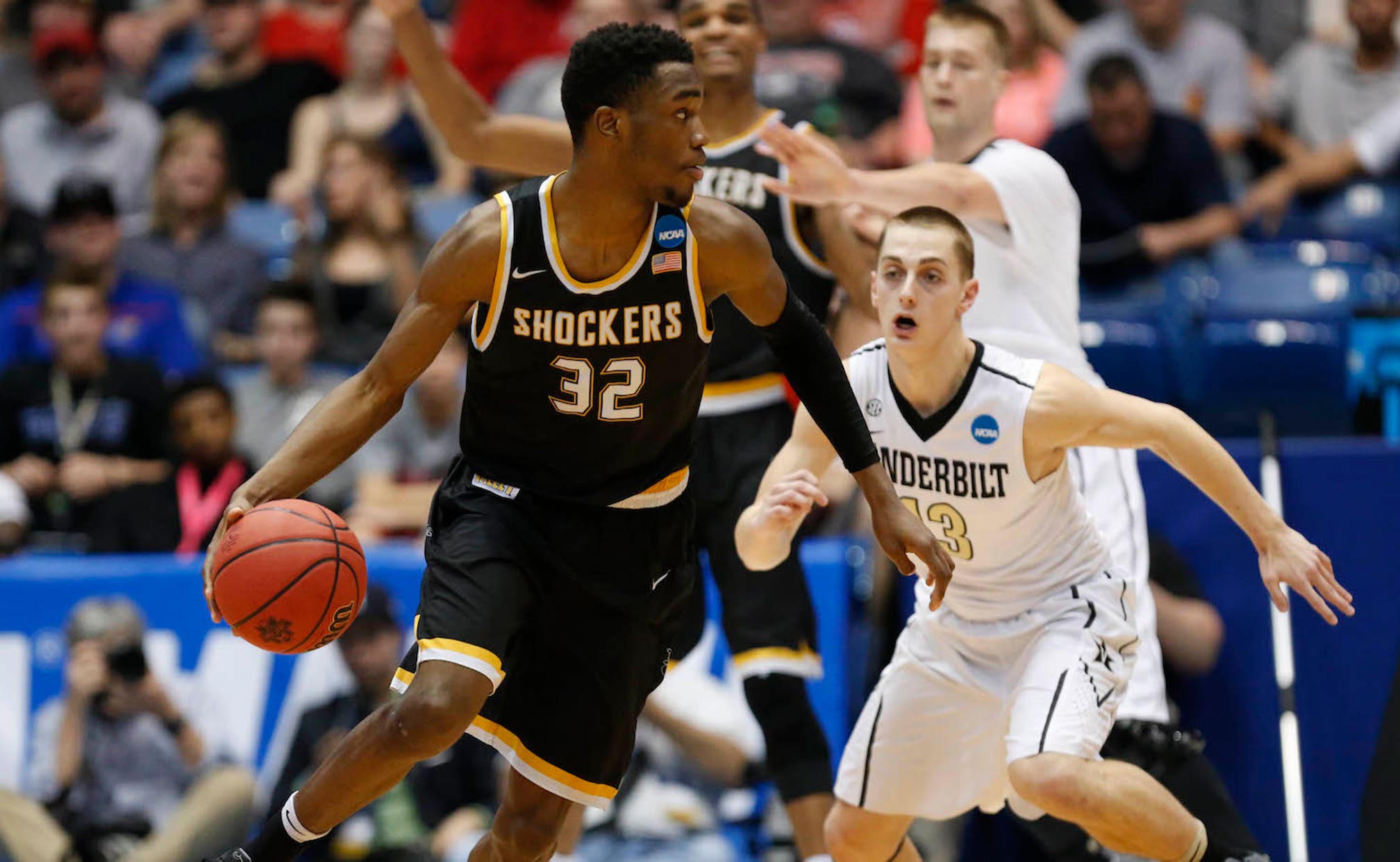 Shockers ride dominant second half to 70-50 win over Vanderbilt 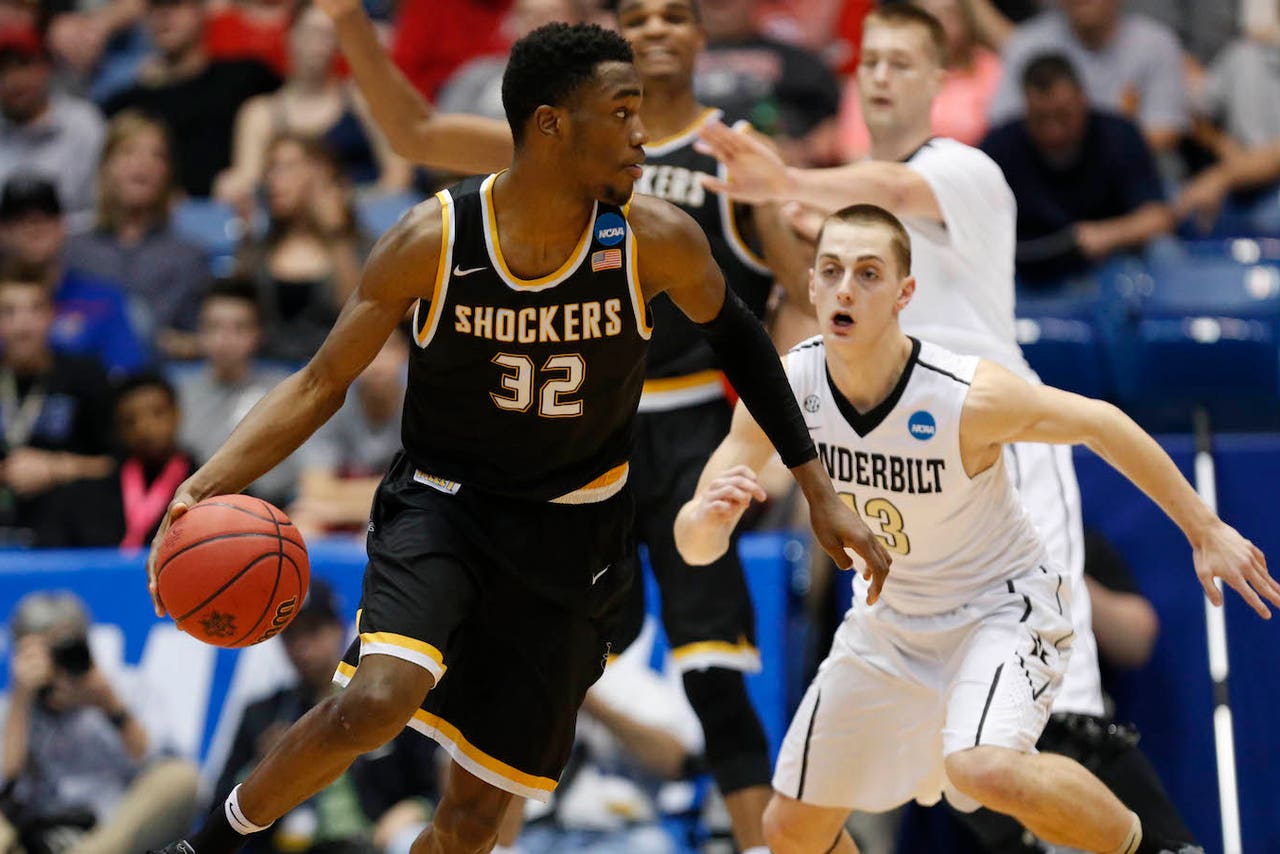 The seniors who were part of the Shockers' 2013 Final Four team led the way. VanVleeet -- the two-time Missouri Valley player of the year -- scored 14 points despite a cut on his head that sent him to the bench in the first half. Ron Baker also had 14. Together, they scored all of the points in a decisive 11-0 run that opened the second half.

"Fred and I hit a couple of 3s to get us going early on," Baker said. "The momentum shifted slowly and we kind of grasped it and kept on rolling."

"They're a very good defense and they play really physical," LaChance said. "We did get some open looks and nothing happened to fall."

The Shockers returned three starters from the team that knocked off Indiana and Kansas to reach the Sweet 16 last year, drawing a No. 10 ranking in the preseason poll. A lot of early injuries -- including VanVleet's pulled hamstring -- forced the Shockers to reinvent themselves.

"It didn't hurt at all," said VanVleet, who had a bandage on the wound. "I didn't even know it was bleeding. I was just hoping it wouldn't need stitches. I hate to get stitched. He patched me up real quick."

He and Baker let their tournament experience show at the start of the second half, scoring all the points in an 11-0 run for a 41-30 lead -- the biggest by either team up to that point. Baker hit a 3, and VanVleet made a pair from beyond the arc during the spurt.

There were few open shots in a choppy first half that ended tied 30-30 -- about what was expected. Wichita State and Vanderbilt ranked sixth and seventh in field-goal defense. The Shockers got pressure with their guards, while the Commodores used their front-line size to redirect shots.

Wichita State: Is 16-13 all-time in 13 appearances. The Shockers are in it for the fifth straight year, a school record, and have won at least one game in each of the last four years.