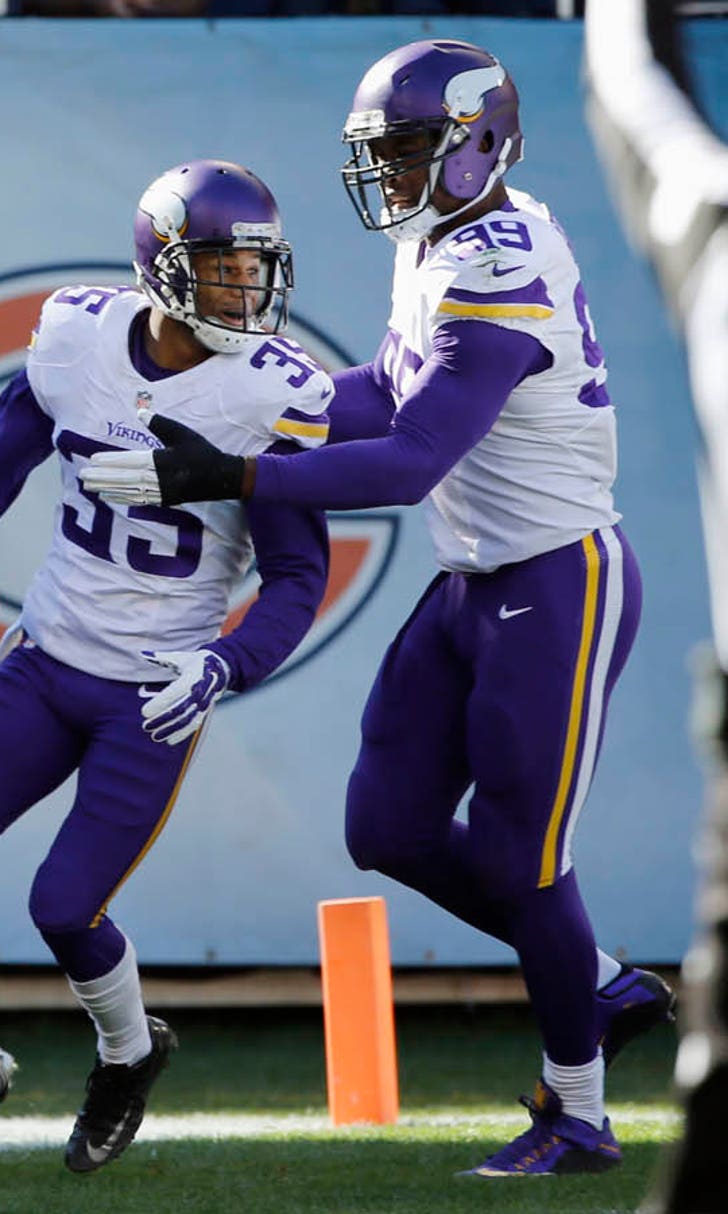 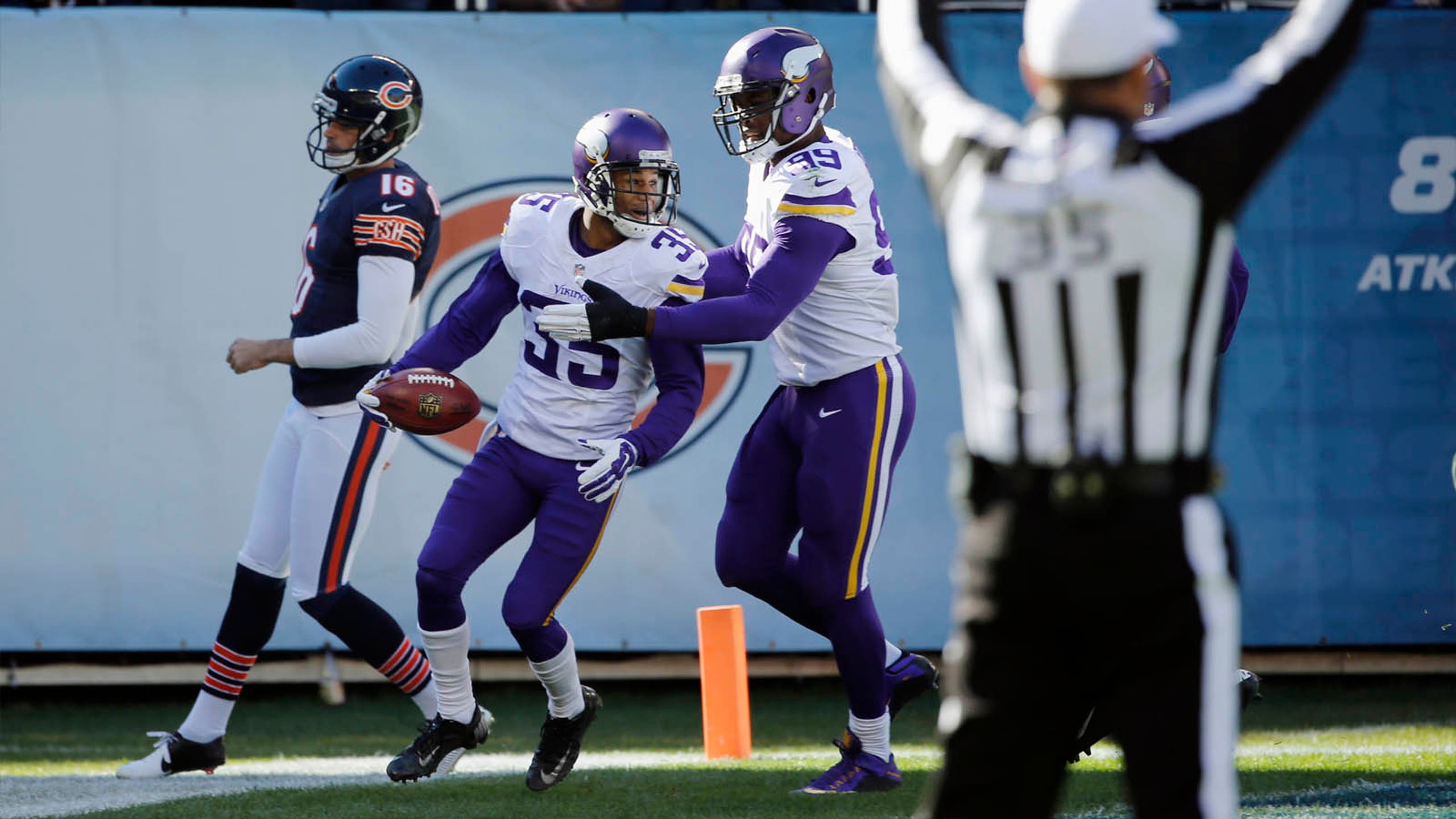 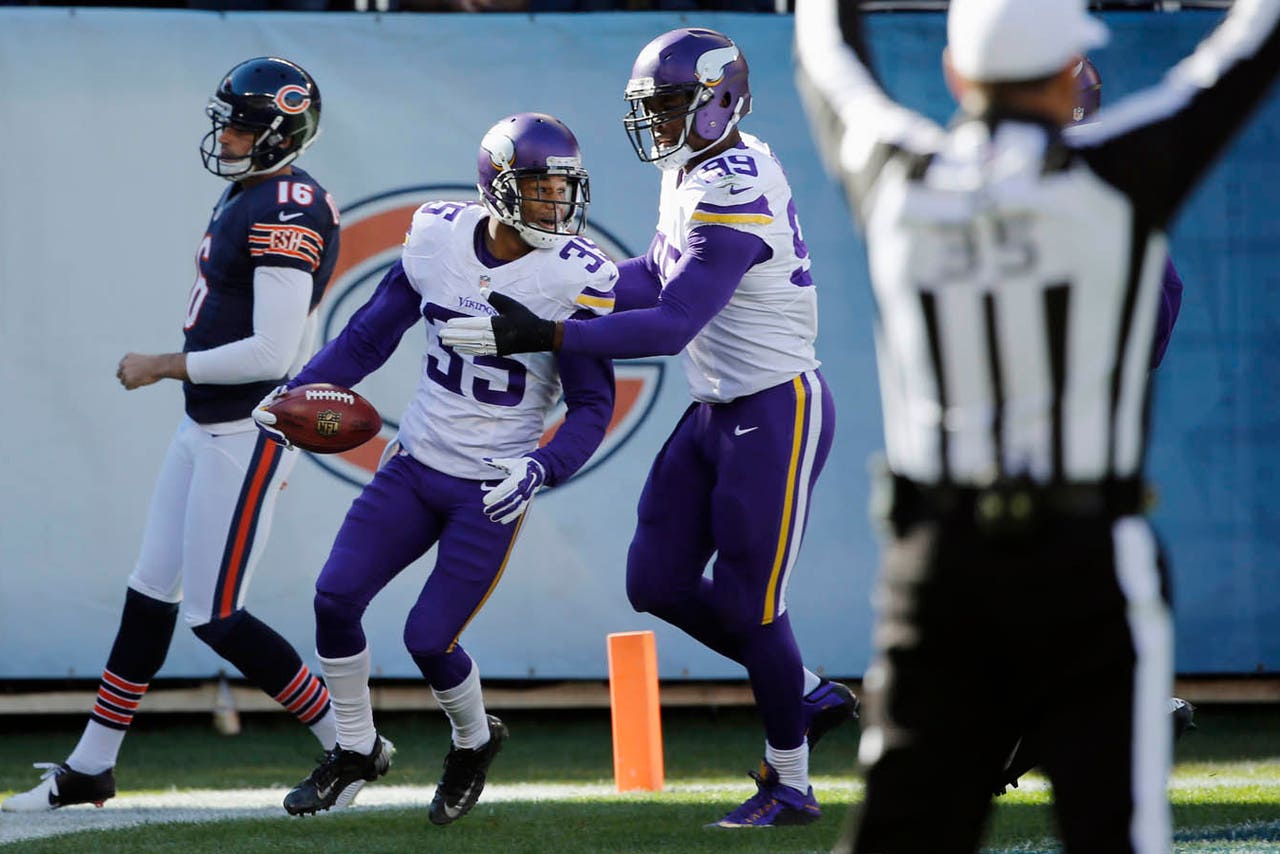 Sherels torched the Bears special teams unit on a 65-yard return in the first quarter to help the Vikings edge past Chicago, 23-20.

The run pushed Sherels career return average to 10.6 yards, while the Rochester native's three career punt return touchdowns are the the most in franchise history.