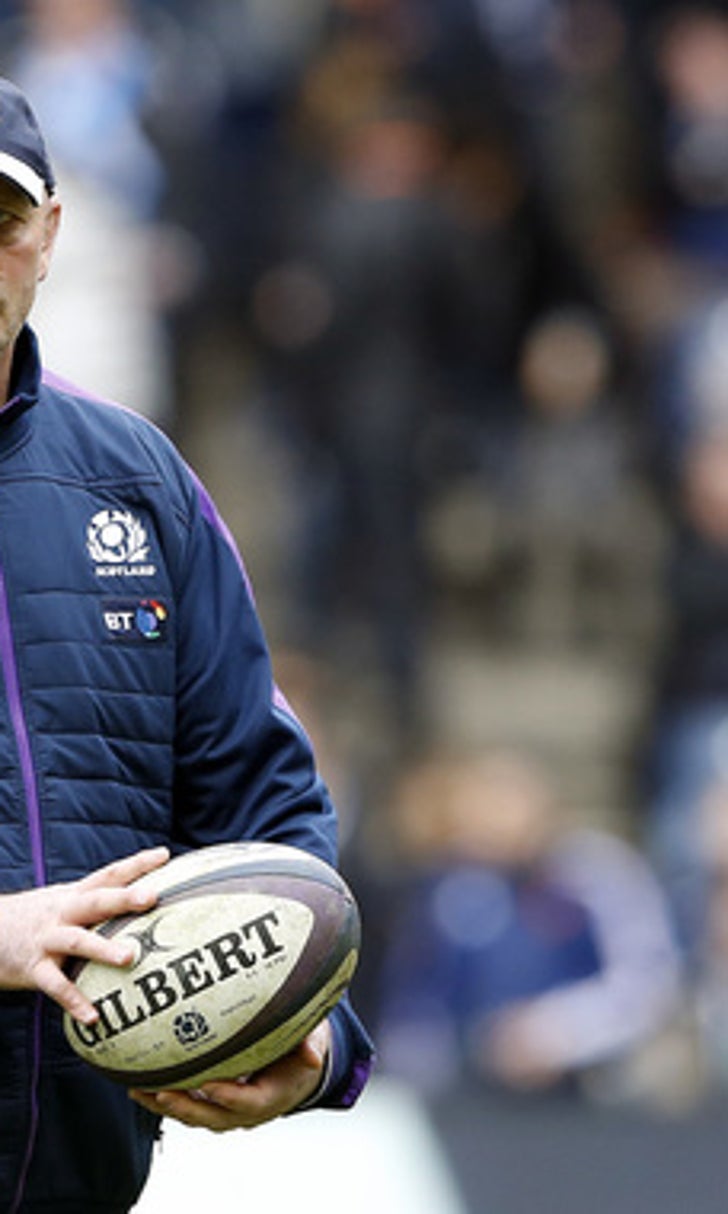 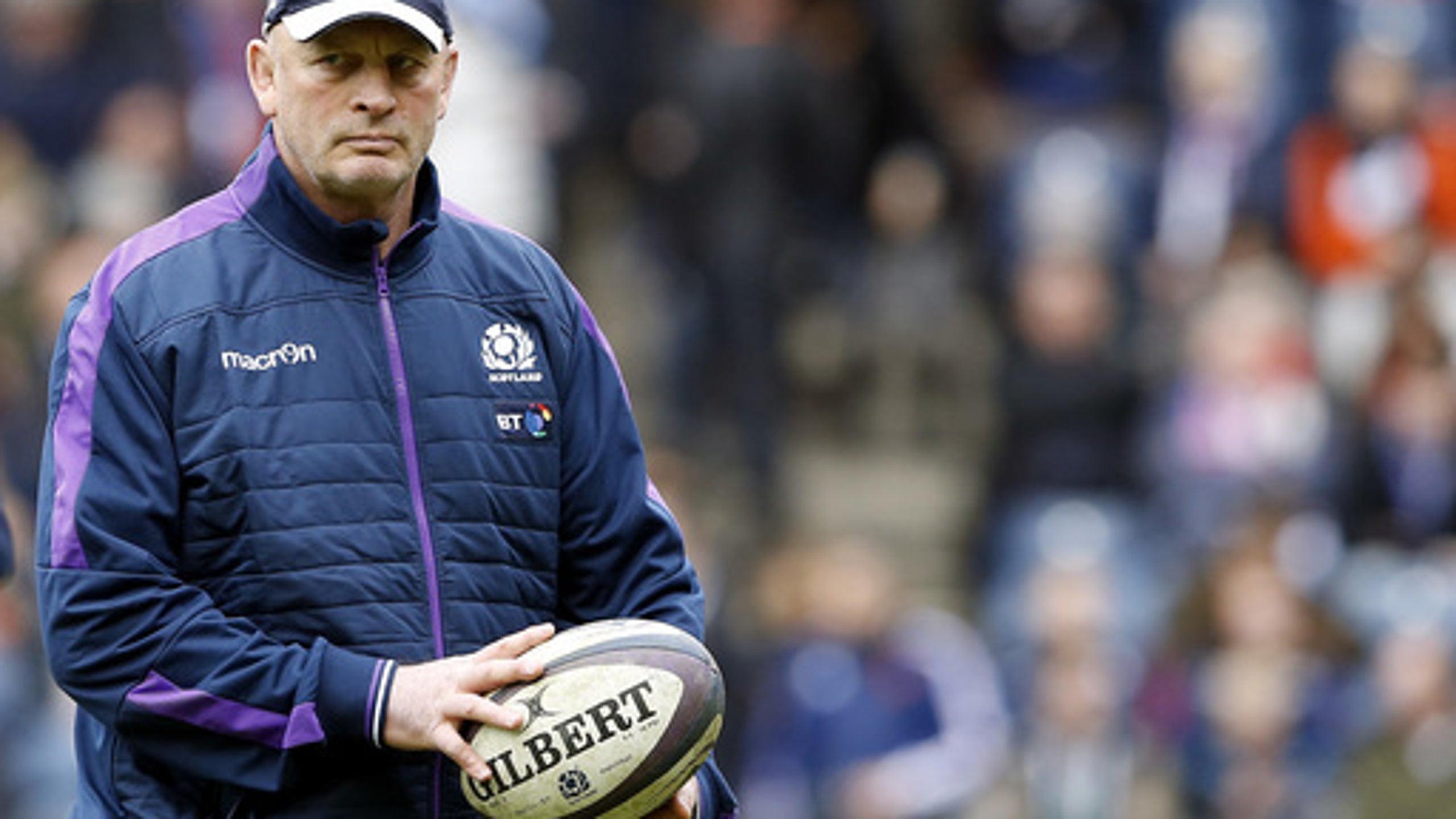 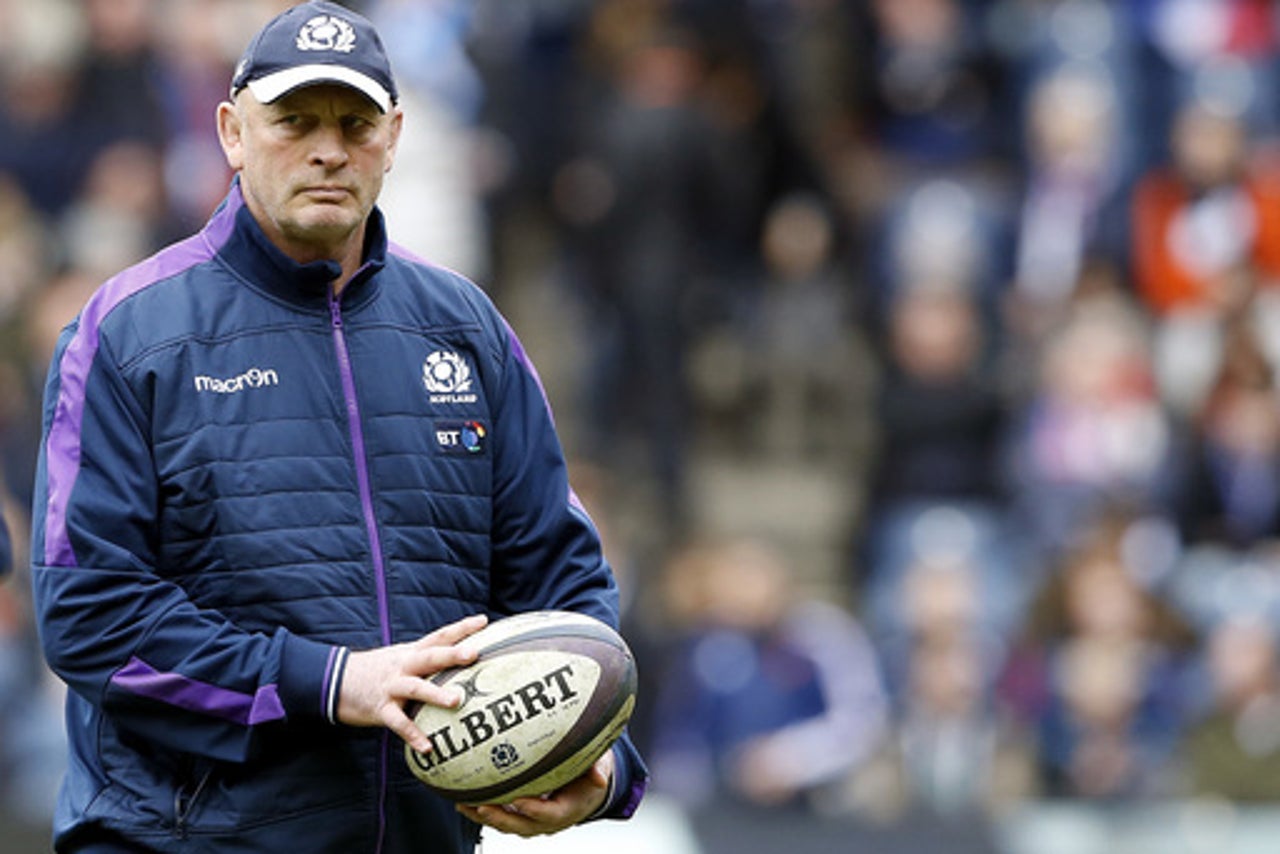 England can clinch its first Grand Slam since 2003 - the year it won the World Cup - by beating France in Paris next weekend.

Hogg and center Duncan Taylor scored first-half tries for Scotland, while France hooker Guilhem Guirado and center Gael Fickou also crossed for tries as the Scots led 18-12 at the break.

After France pulled back to 21-18 and looked like it was getting on top physically, Hogg thrilled the home fans at Murrayfield with a brilliant piece of opportunism as he jumped up to meet a pass and flicked it over his head to left winger Tim Visser.