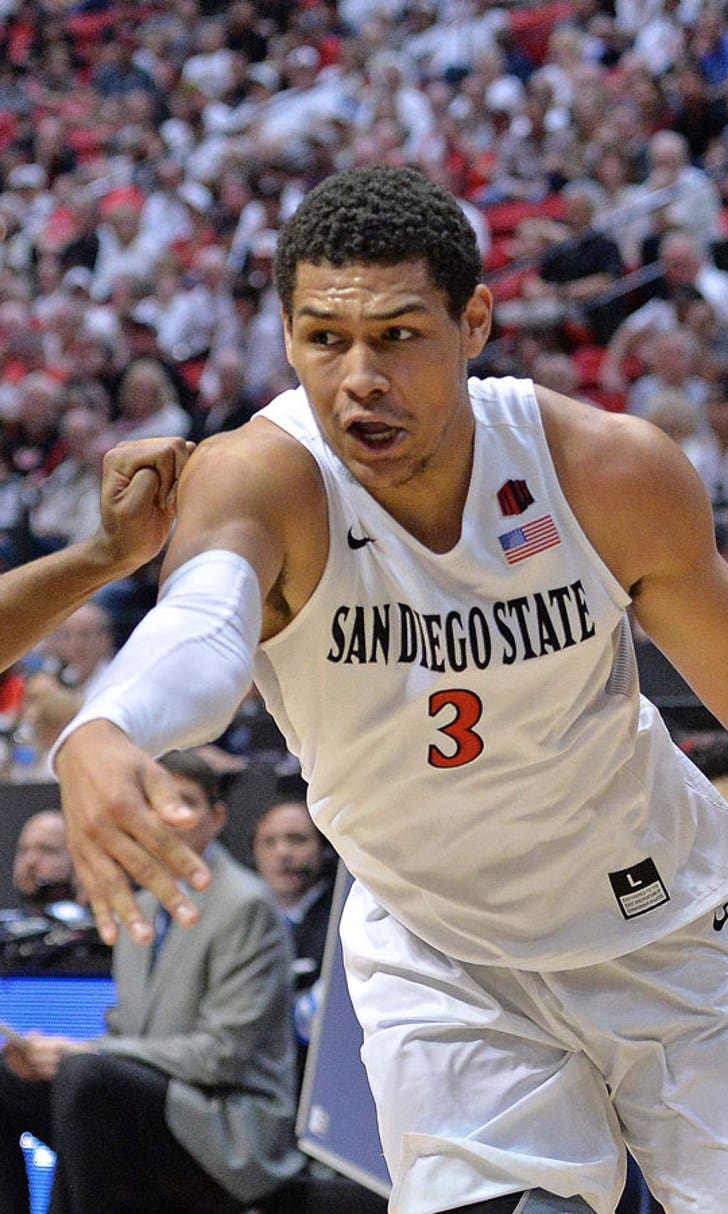 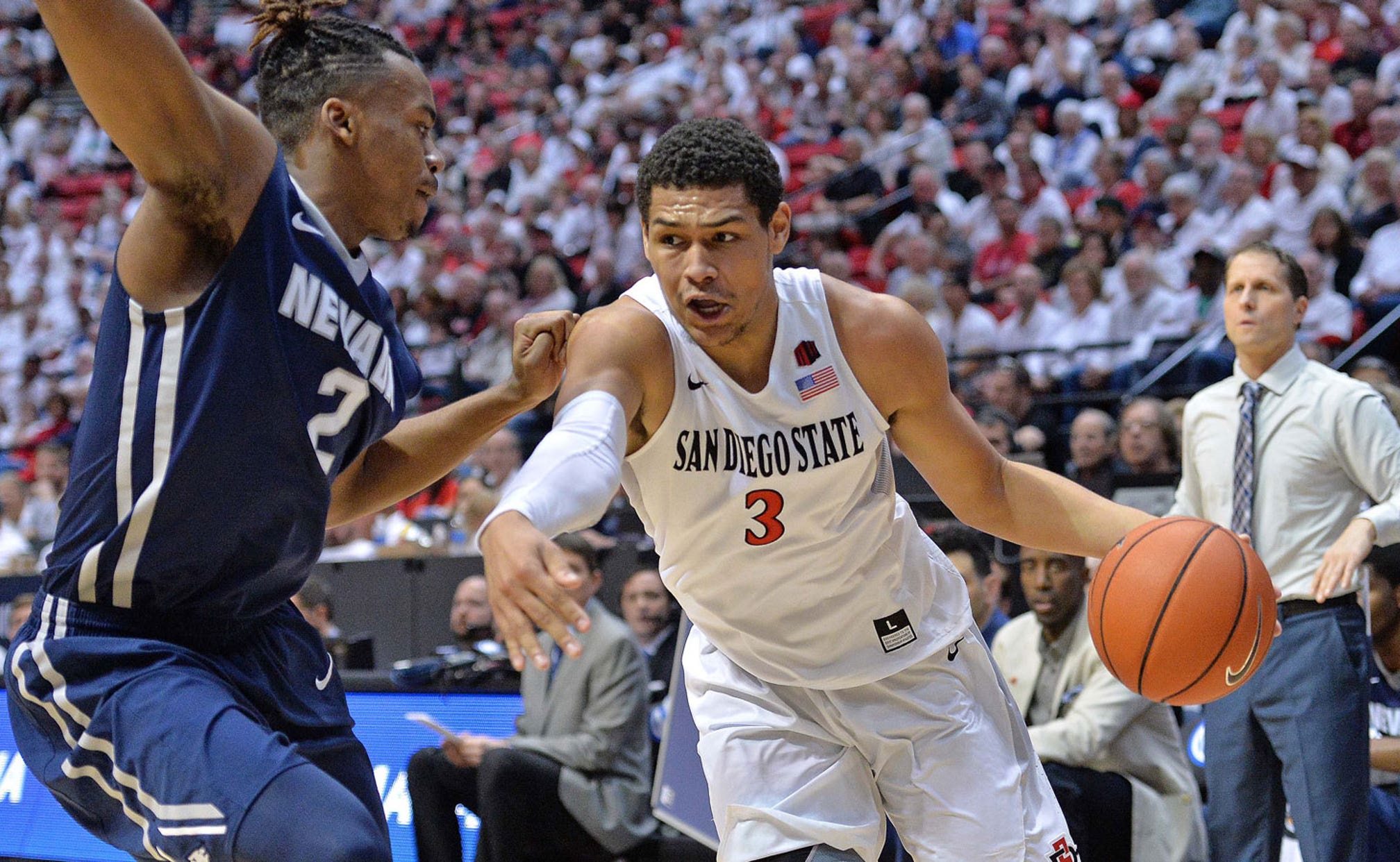 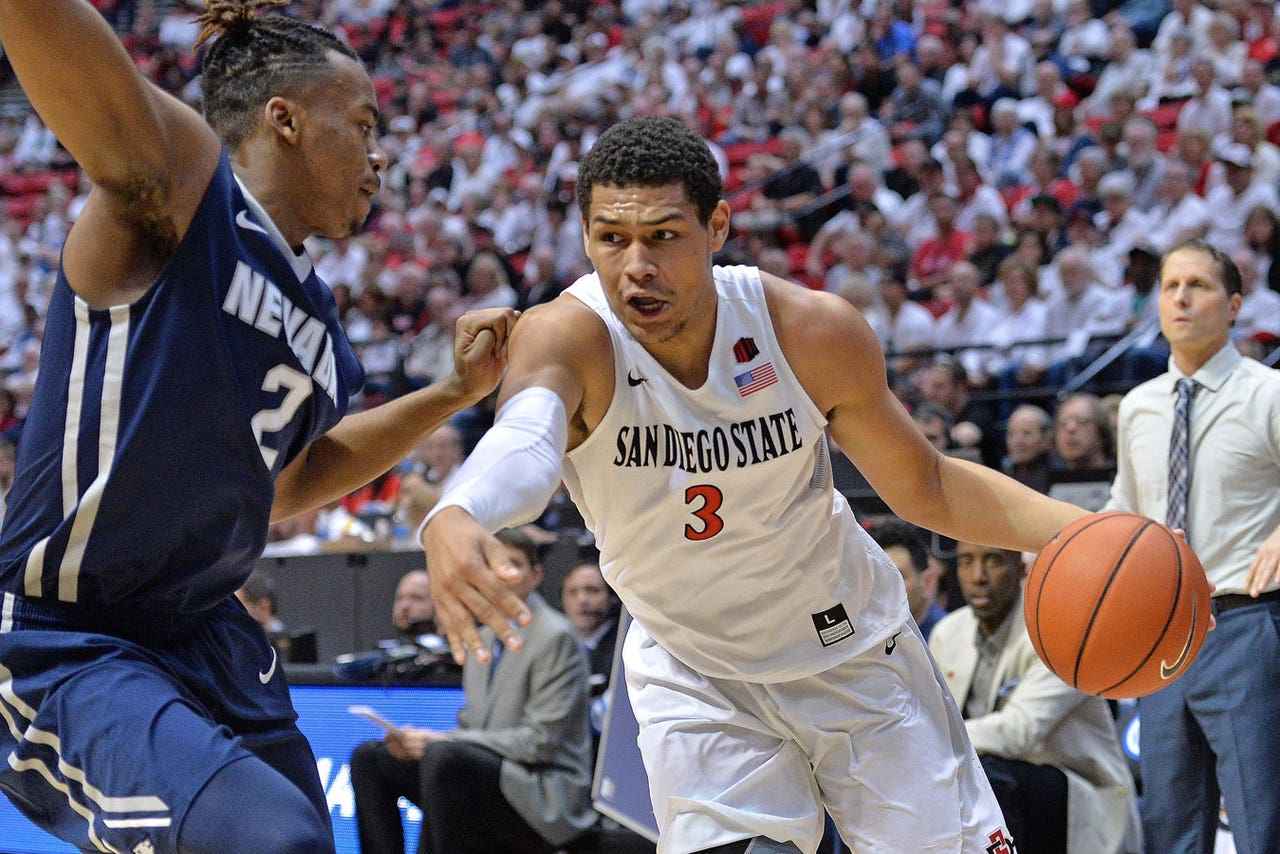 SAN DIEGO (AP) -- Trey Kell scored 17 points to go over 1,000 in his career and San Diego State knocked Nevada out of first place in the Mountain West Conference with a 70-56 victory on Sunday.

The lead remained in double figures, reaching 20 with 10 minutes left after an 8-0 run capped by a Pope bucket.

Kell has 1,013 career points. Pope, who missed nine games this season dealing with a knee injury, has started the last five and over that period is averaging over 13.4 points and 7 rebounds.