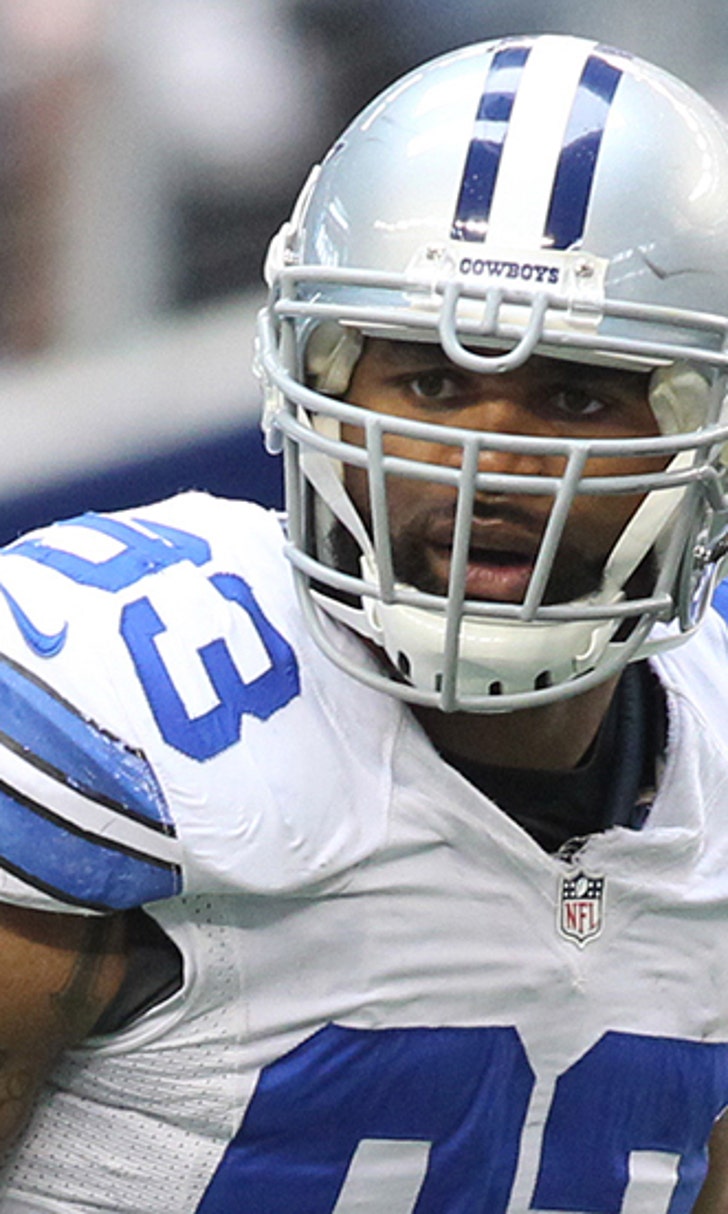 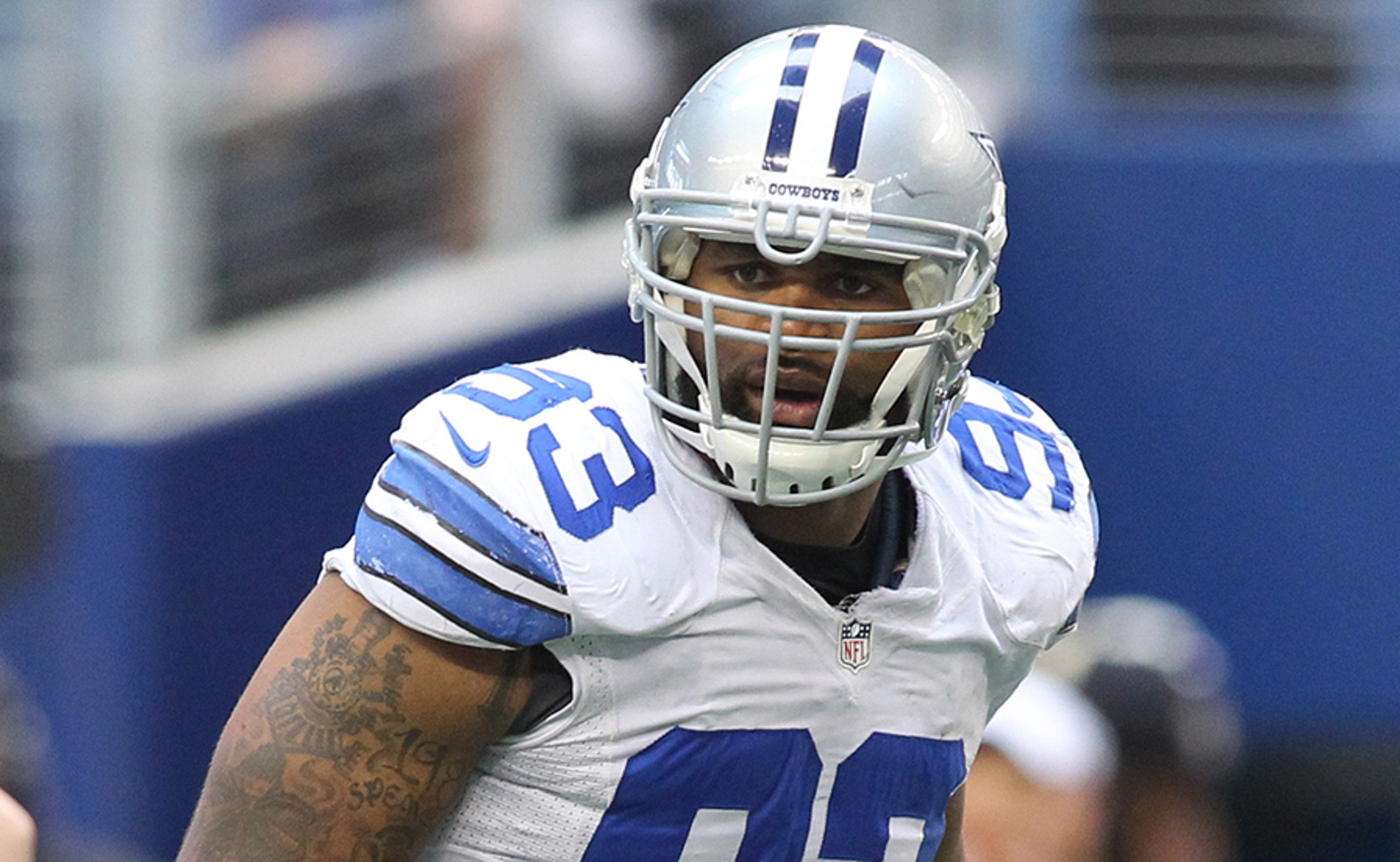 Spencer, a first-round draft choice by the Cowboys in 2007, has played linebacker and defensive end during eight NFL seasons.

Last season, Spencer played defensive end as he returned from a knee injury that sidelined him for most of 2013. He was credited with 25 tackles, half a sack, a forced fumble and a fumble recovery that he returned for a touchdown.

In 2012, Spencer was a Pro Bowl linebacker after recording career-highs in tackles with 106 and sacks with 11, along with two forced fumbles and a fumble recovery.

That season, Spencer's defensive coordinator was Rob Ryan, who has held the same position in New Orleans since 2013.