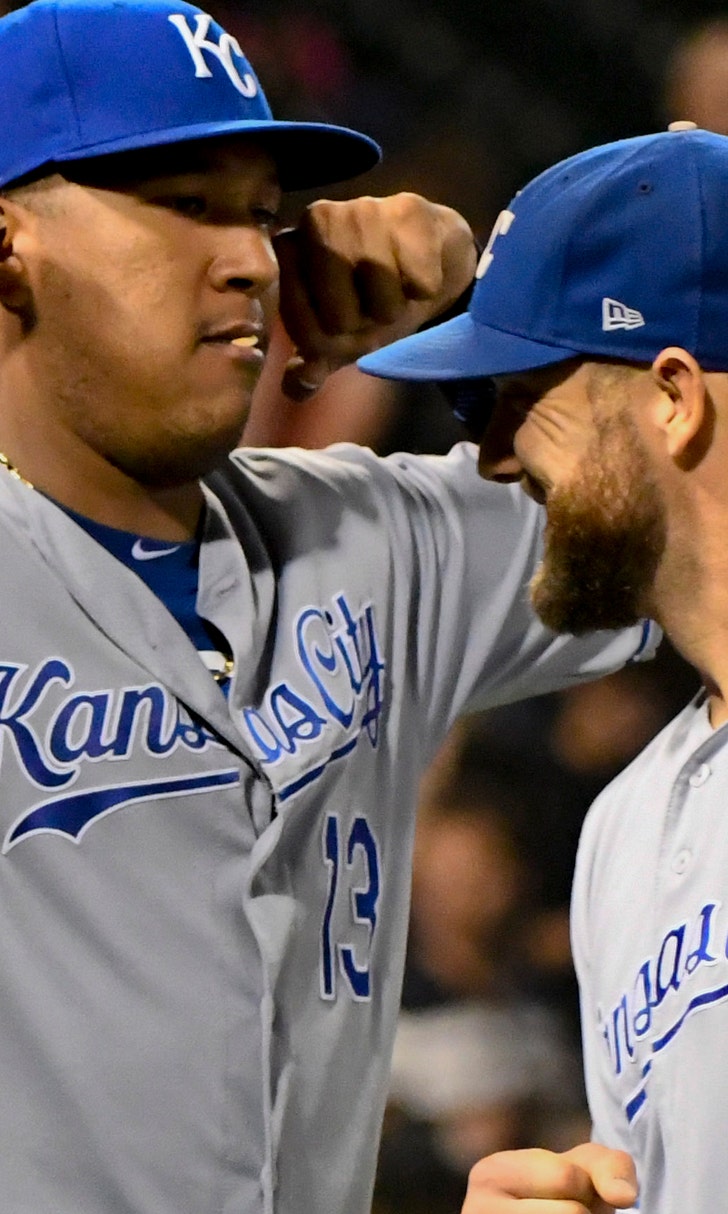 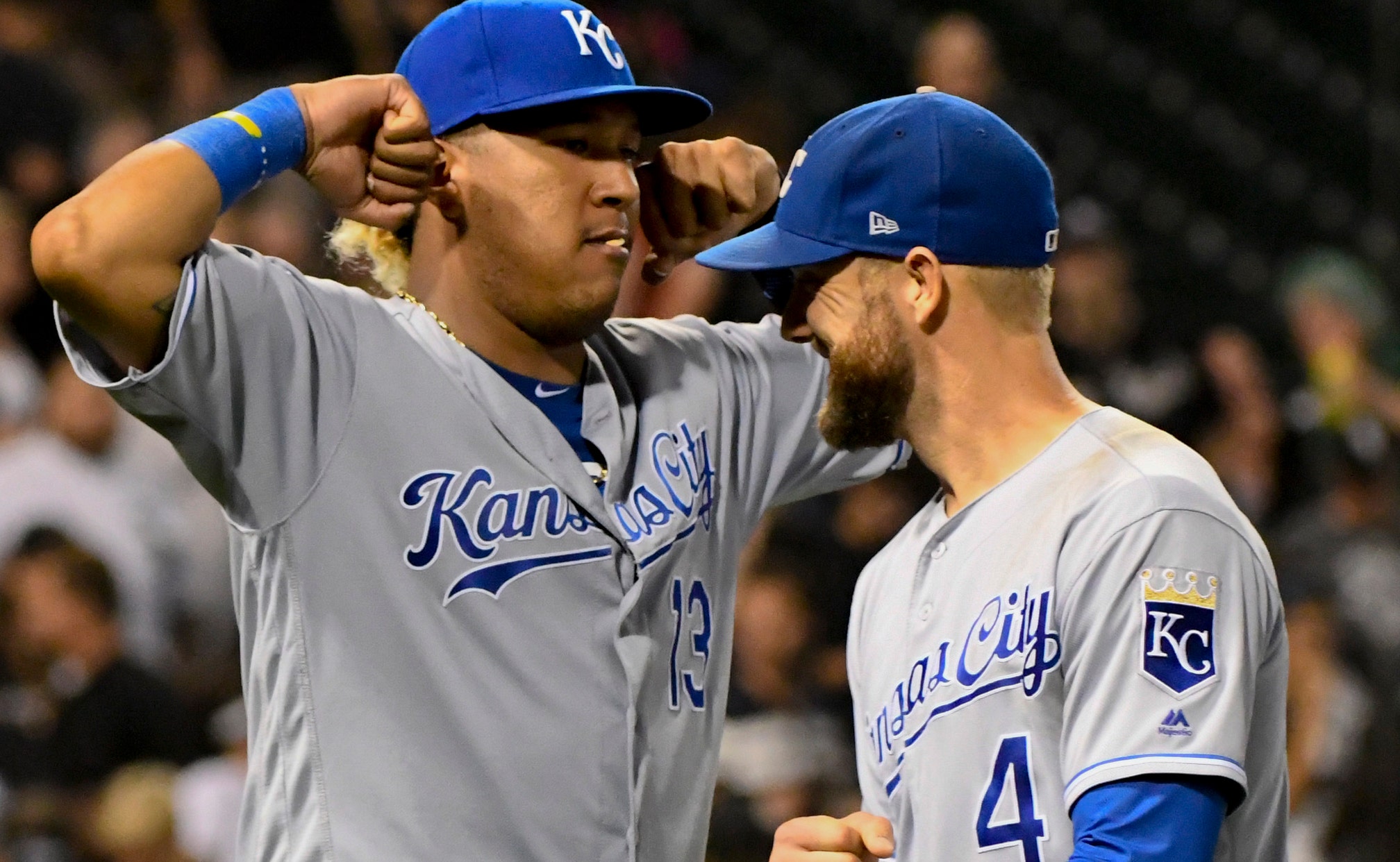 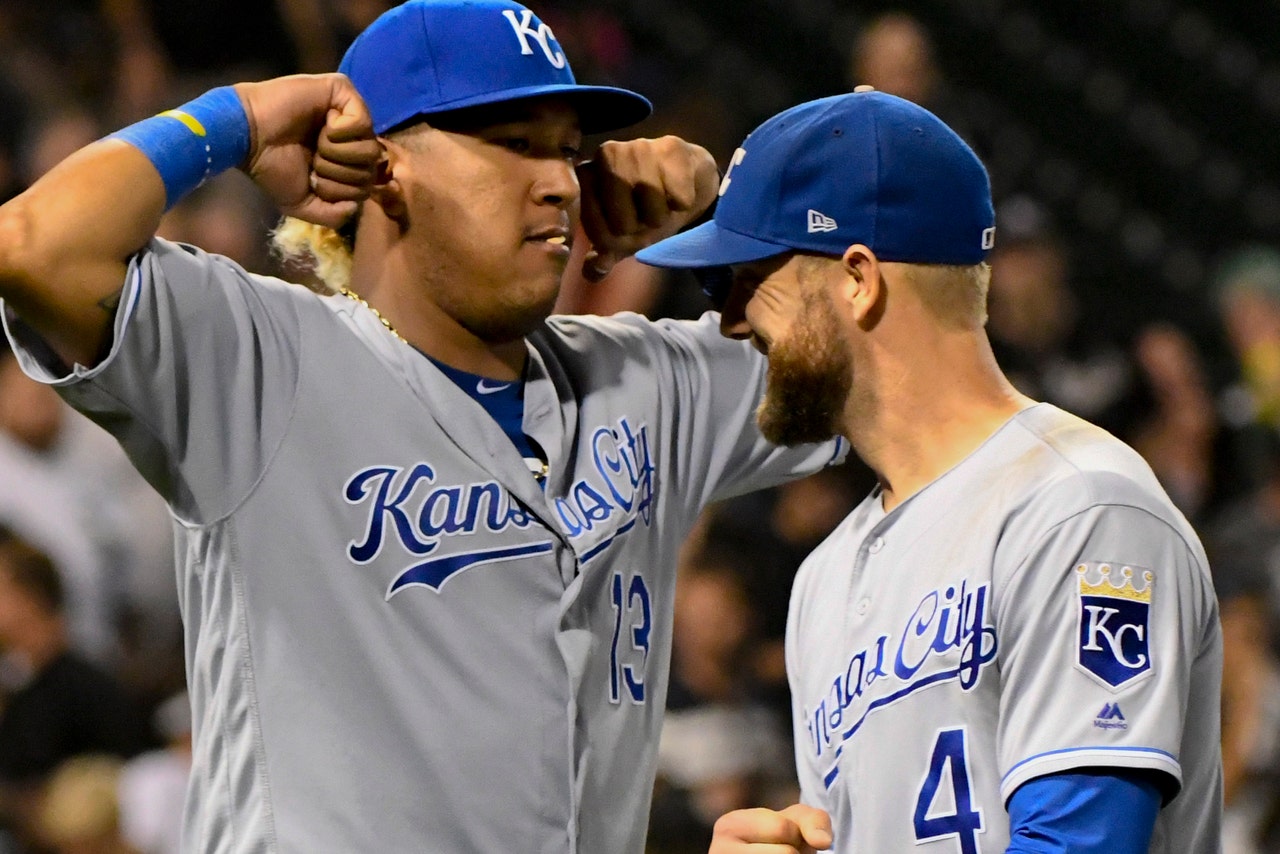 KANSAS CITY, Mo. -- Salvador Perez carried his own suitcase up the stairs when he arrived home from a stint at Triple-A Omaha, never once thinking about how perilous the trek was the last time he tried it.

The Royals' All-Star catcher was toting his bags up the stairs after returning from spring training last month when he slipped awkwardly on a step. He wound up straining ligaments in his left knee and has spent nearly a month on the disabled list.

Perez was activated along with outfielder Alex Gordon before Tuesday night's game against the Brewers. Perez was behind the plate and batting cleanup while Gordon was in left field and hitting seventh.

"I'm excited to be back on the field. It's time to go," Perez said. "They asked how I was feeling. I'm feeling great. You know me. I like to play hard. I like to compete. I like to help my team win."

The Royals have had a hard time with that lately. They were just 5-15 heading into their game against Milwaukee, all of those games with fill-ins Drew Butera and Cam Gallagher behind the plate.

Gallagher and outfielder Paulo Orlando were optioned to Triple-A Omaha as part of a series of roster moves Tuesday. Right-hander Justin Grimm went on the DL with lower back stiffness, and left-hander Eric Stout joined Perez and Gordon in making the trip from the Storm Chasers.

"You can't replace what Salvy brings to this team," Royals third baseman Mike Moustakas said. "His energy, the way he goes about his business, the way he plays the game. When he's in the lineup there is no doubt we're a better team.

"The same with Alex," Moustakas added. "When he's in the lineup, we're a better baseball team."

Gordon was hitting .174 through the first seven games when he tore the labrum in his left hip, an injury similar to one he suffered in 2009 on the other hip. This time, he got an injection and rested rather than opt immediately for surgery, and he thinks that was the right move.

"It was good to get out there (at Triple-A) and test it in a game situation," he said. "Now I'm just going to try to grind it out and finish the year healthy."

Gordon said it's possible he'll need another injection, but "I'm not planning on it."

Gallagher was hitting .208 and Orlando was hitting .191 when they were sent to Omaha. Grimm was 0-2 with a 21.86 ERA in 10 appearances while dealing with his ailing back.

"I think he felt it for a while," Royals manager Ned Yost said. "He wouldn't admit it. But we knew something wasn't right. He came clean that he wasn't firing off his backside very well."

Yost said he'd been trying to find the right opportunity to give Stout a look after the young reliever impressed him in spring training a year ago. Stout was 1-0 with a 4.70 ERA in five appearances at Omaha this season, though his numbers were inflated by one bad outing. 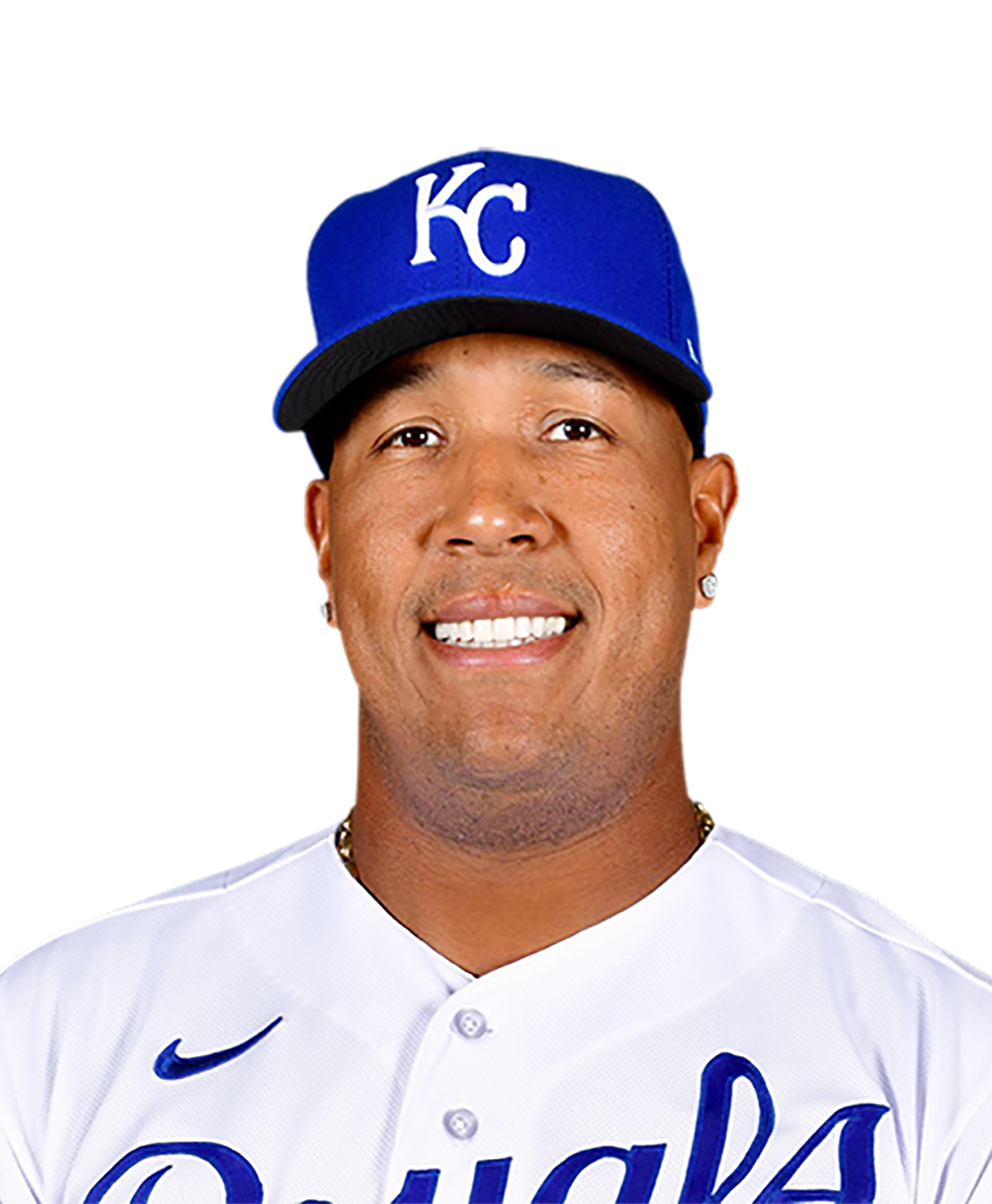