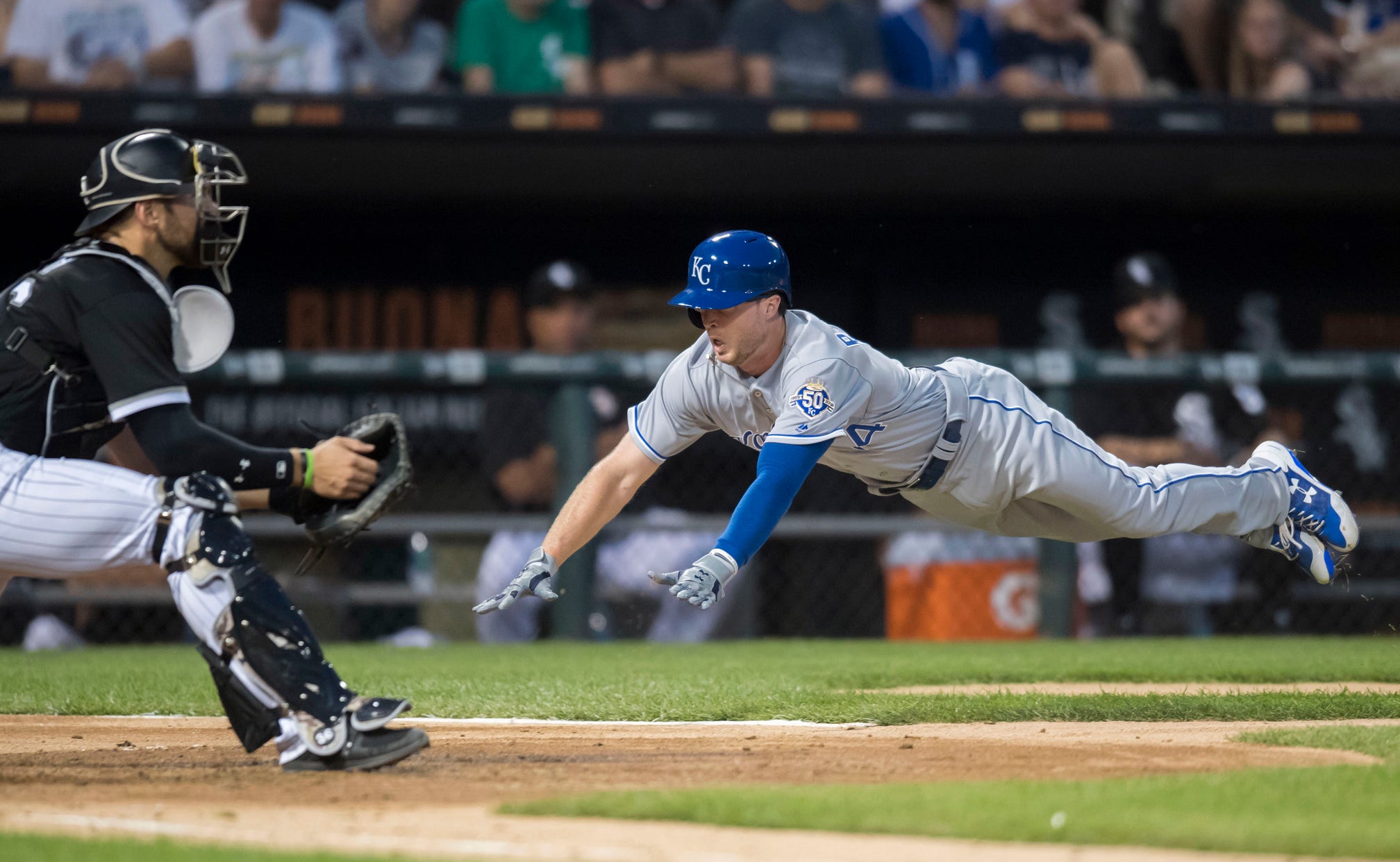 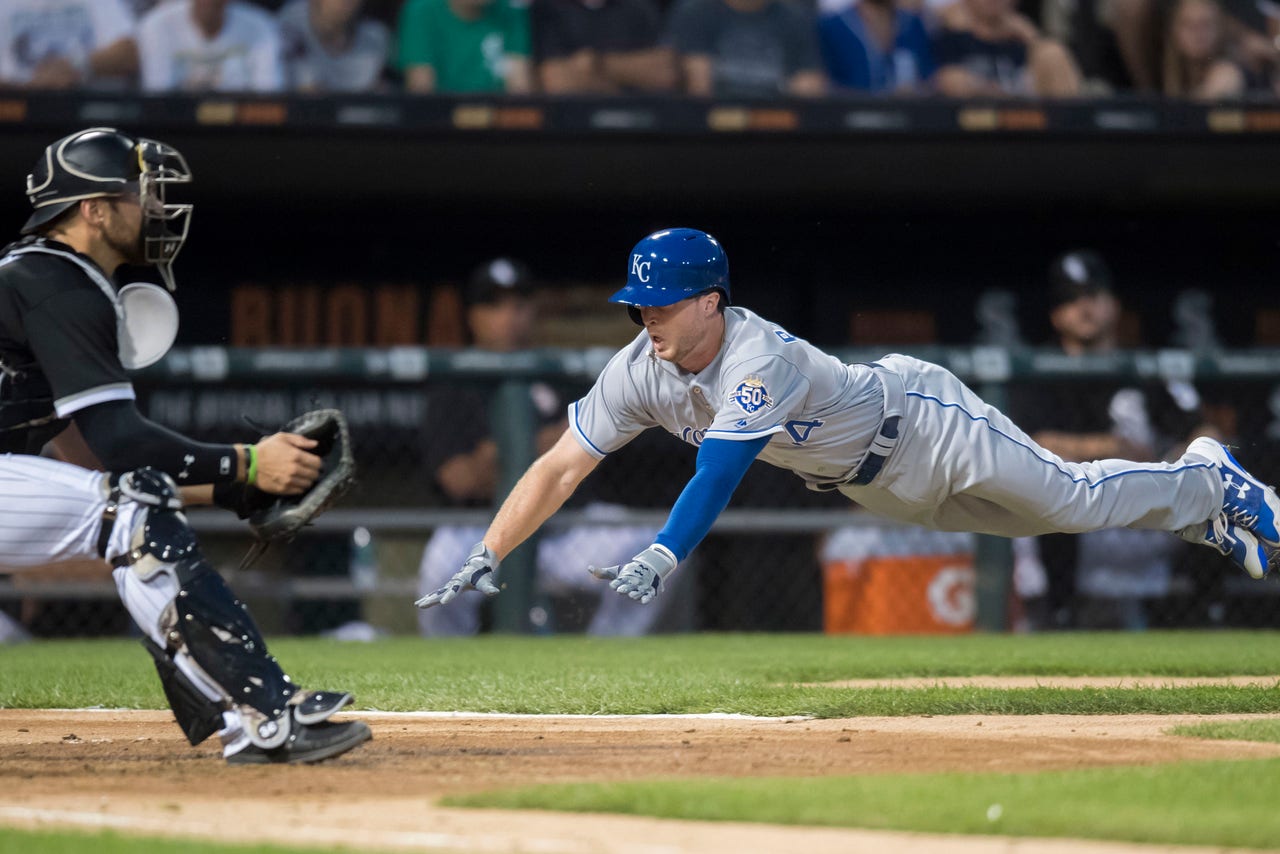 Center fielder Billy Hamilton, an offseason acquisition who was expected to help the Royals establish themselves as the fastest team in the majors, was designated for assignment Friday.

In a corresponding move, the Royals recalled another speedy outfielder, Brett Phillips, from Triple-A Omaha.

Hamilton, 28, did provide speed to the Royals, stealing 18 bases in 23 attempts. But he didn't get on base enough, batting .211 with a .275 on-base percentage. He has played only sporadically since Bubba Starling was recalled from the Storm Chasers on July 11.