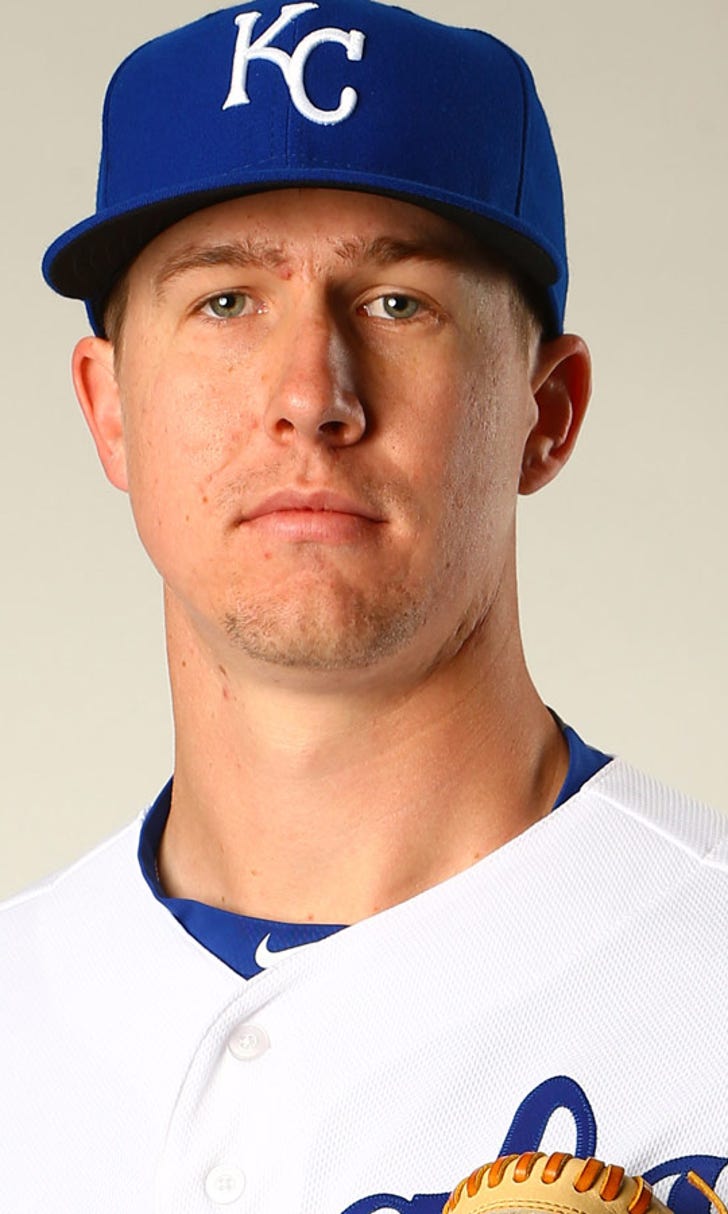 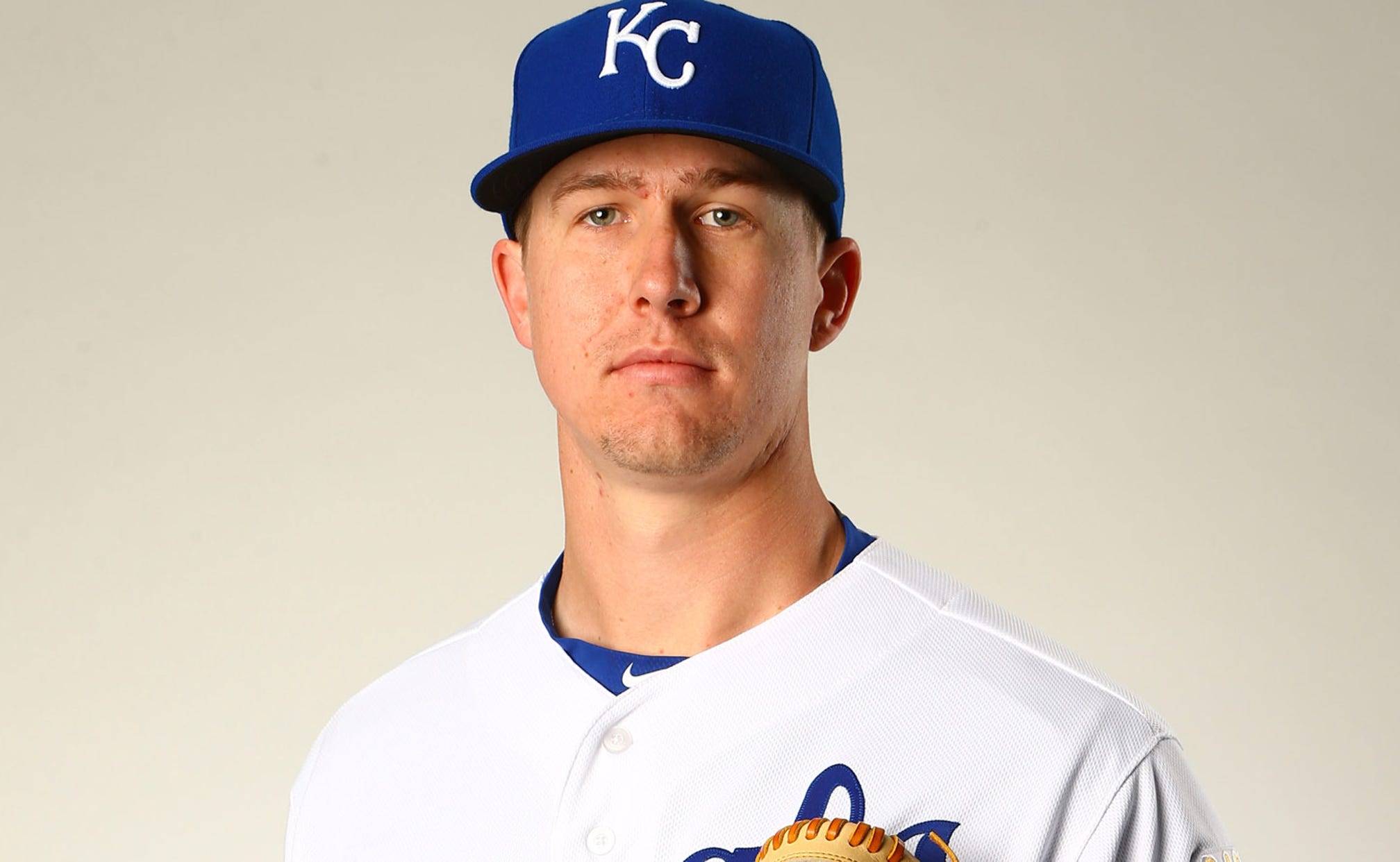 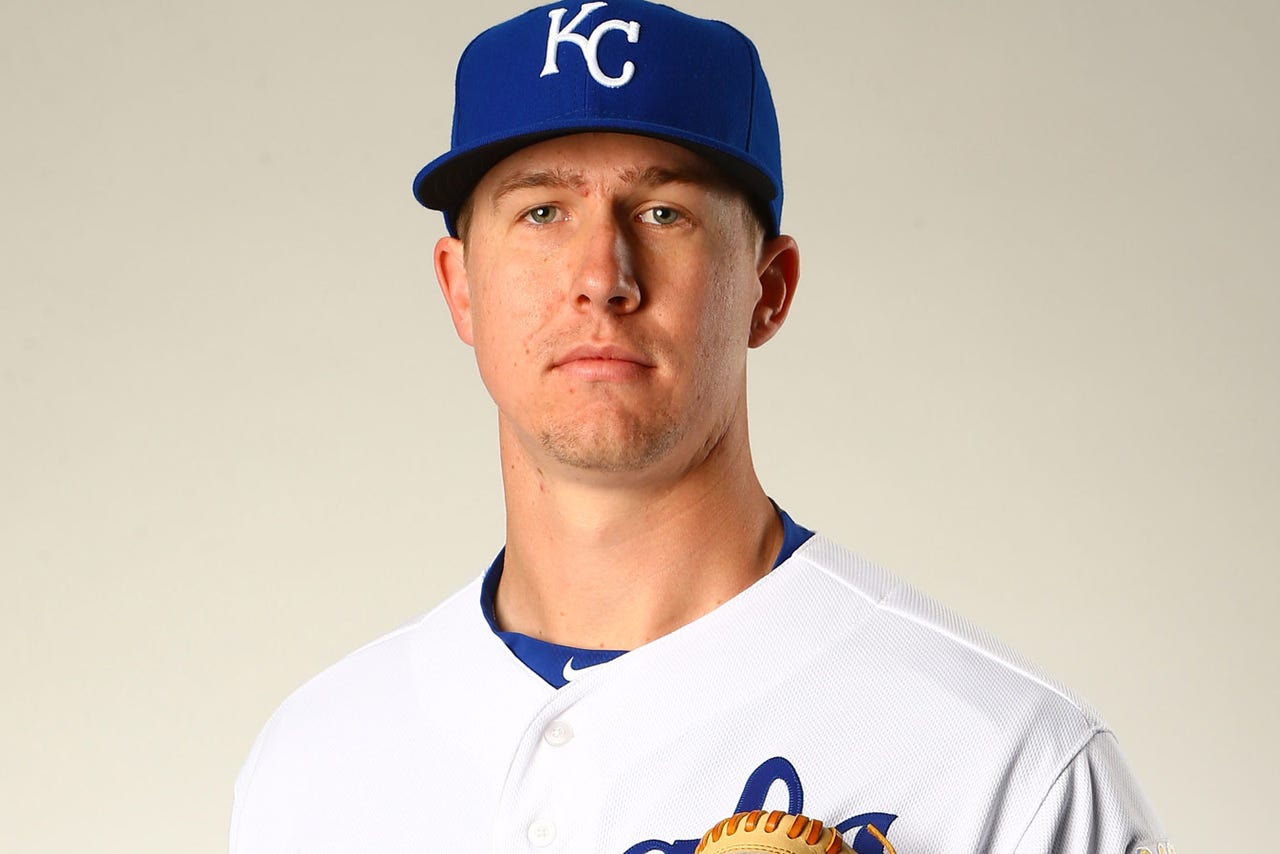 The Kansas City Royals announced Wednesday that they have recalled right-handed pitcher Alec Mills from Double-A Northwest Arkansas as the 26th man for today's split doubleheader with the Boston Red Sox.

The Royals also announced that third baseman Mike Moustakas will begin a rehab assignment with Northwest Arkansas Wednesday evening, while left-handed pitcher Mike Minor will have his rehab assignment transferred to Triple-A Omaha. Minor will make his first rehab start for the Storm Chasers on Friday at Reno.