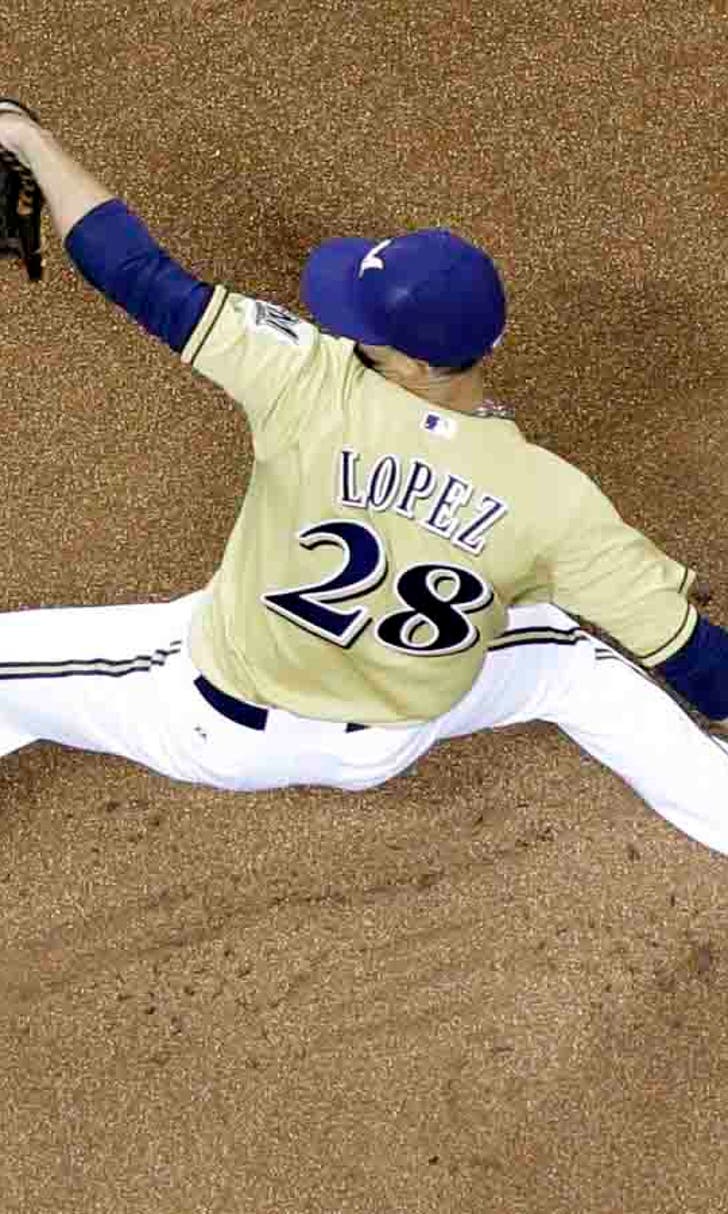 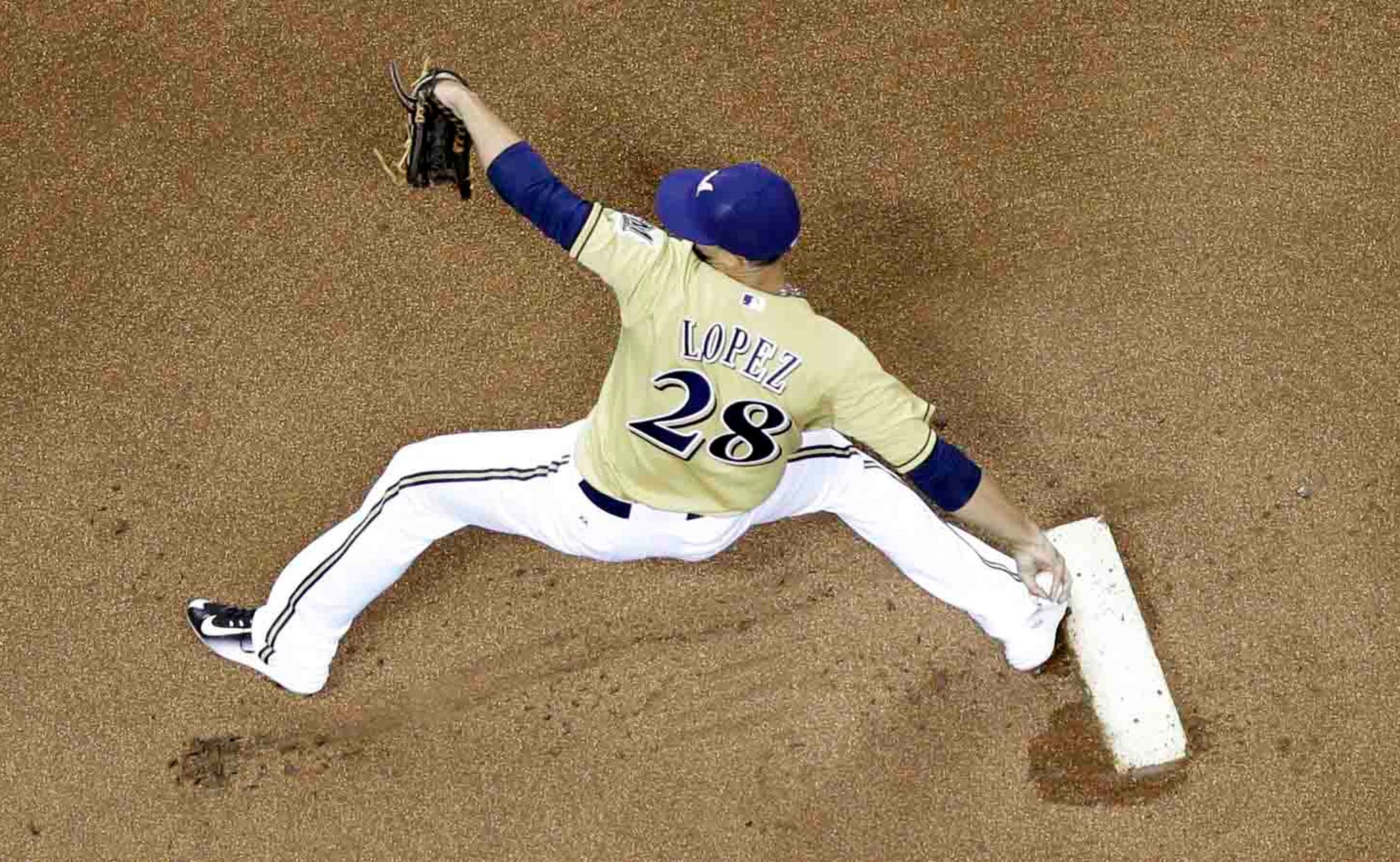 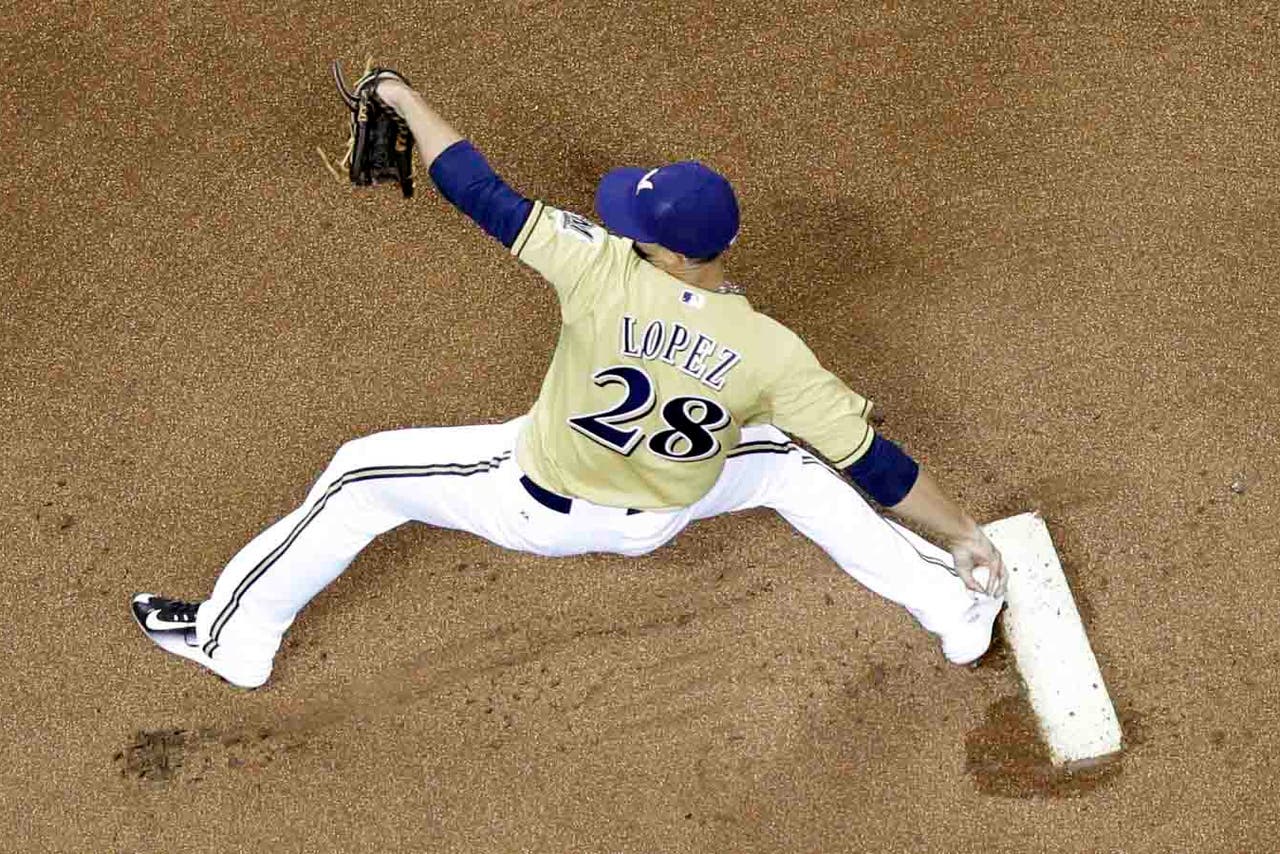 As expected, the Royals called up Jorge López to start Wednesday night against the Blue Jays. They made room on the roster by giving right-hander Blaine Boyer his unconditional release.

López was obtained from Milwaukee along with outfielder Brett Phillips in the Mike Moustakas trade July 27. The right-hander was assigned to Triple-A Omaha, where he made two starts and pitched nine innings, going 1-0 with a 4.00 ERA. 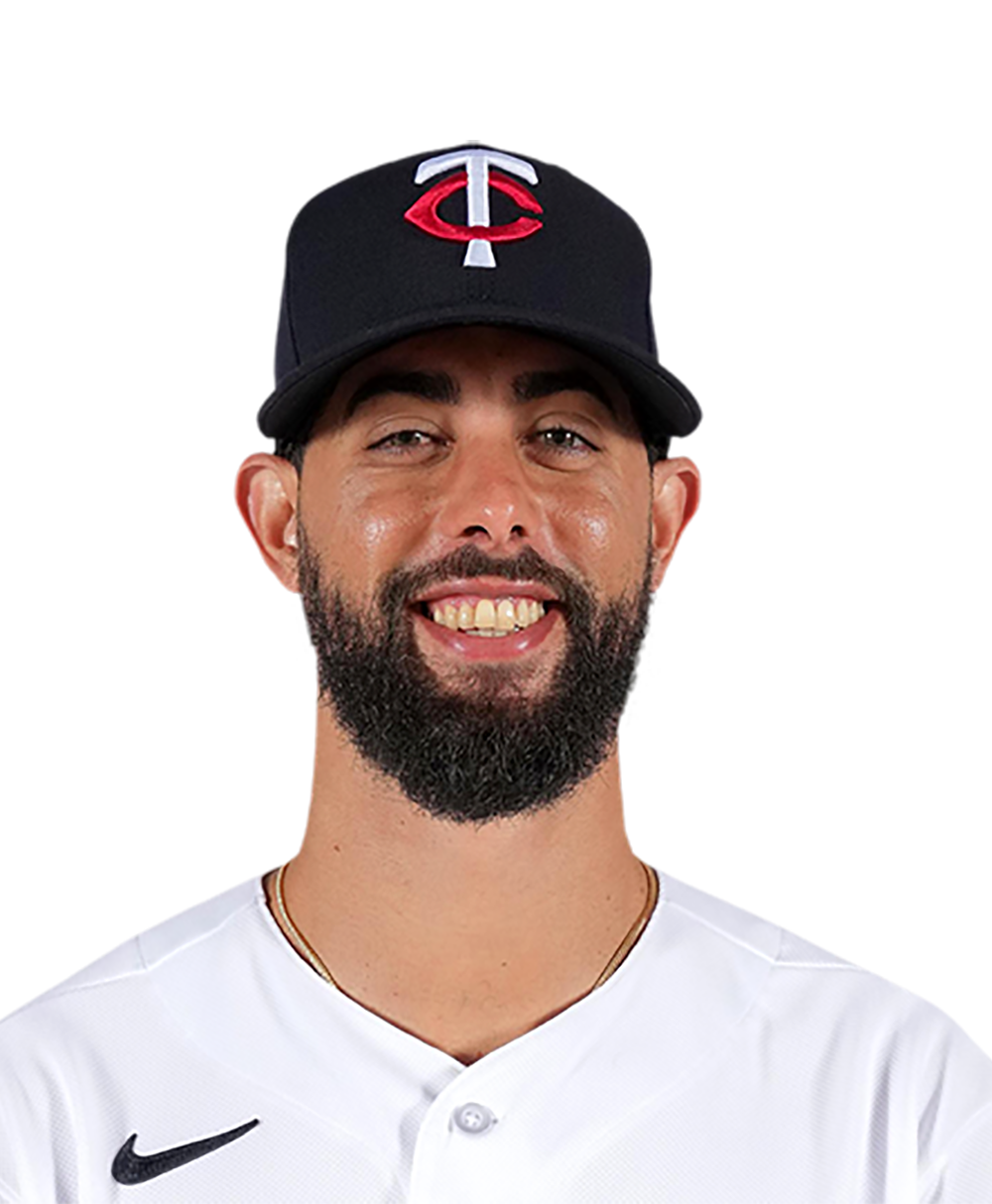